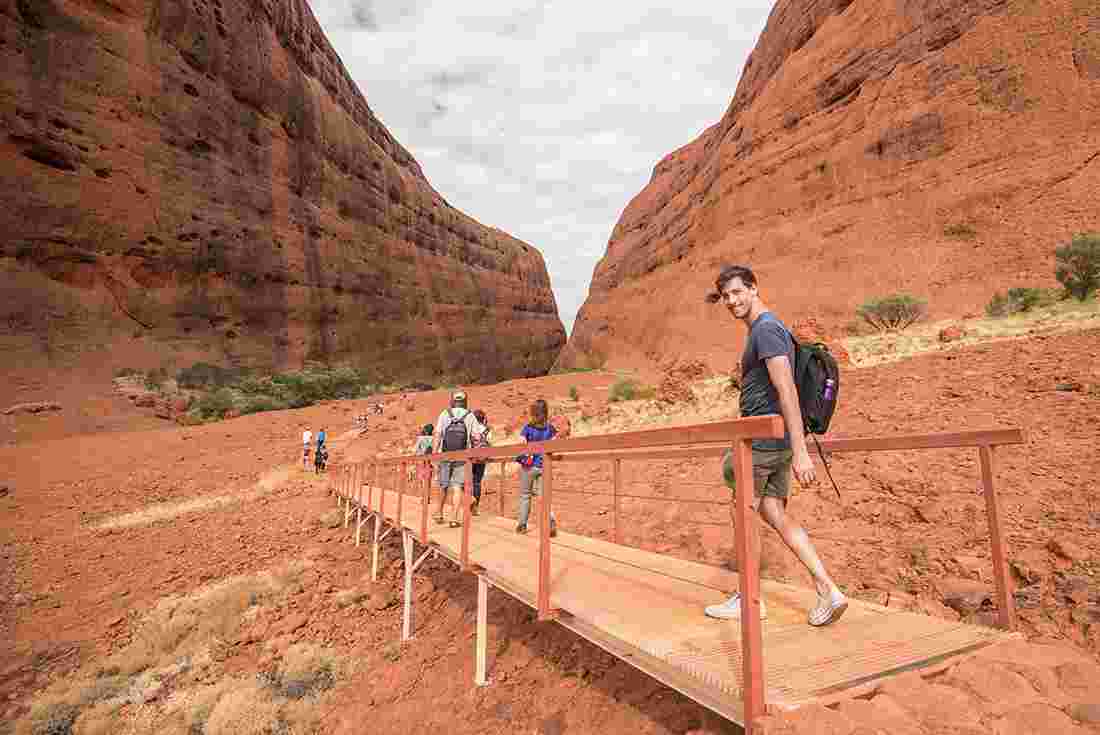 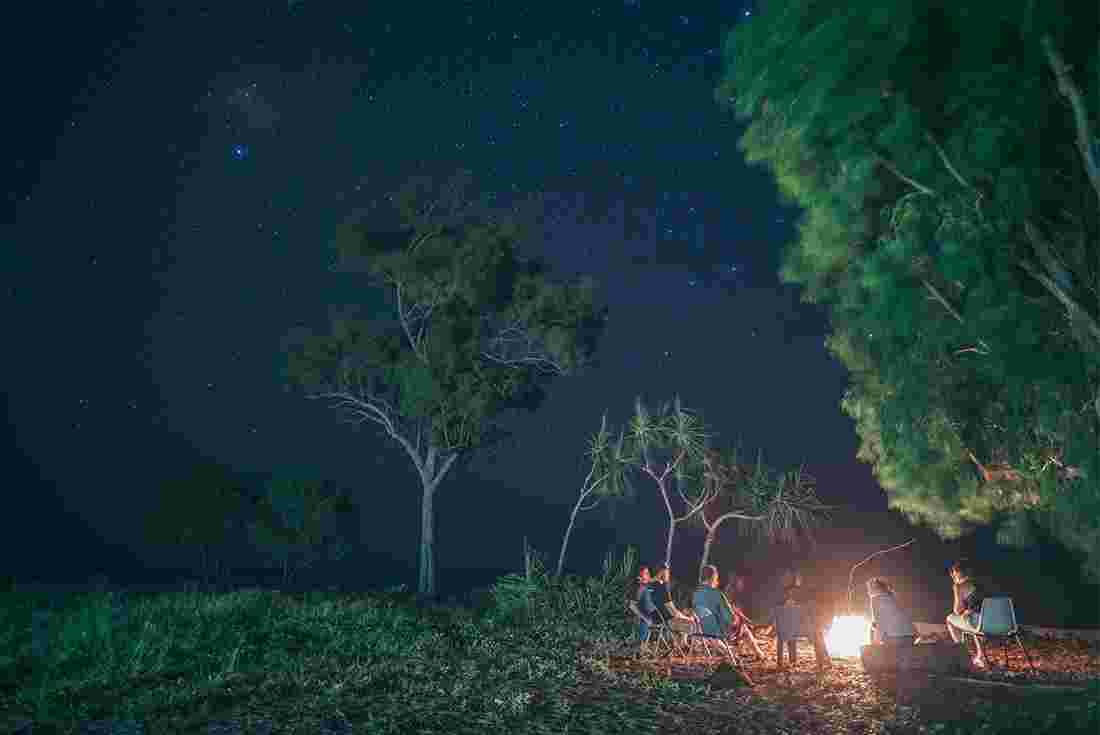 Set out on a camping safari through captivating Kakadu National Park. Experience the... 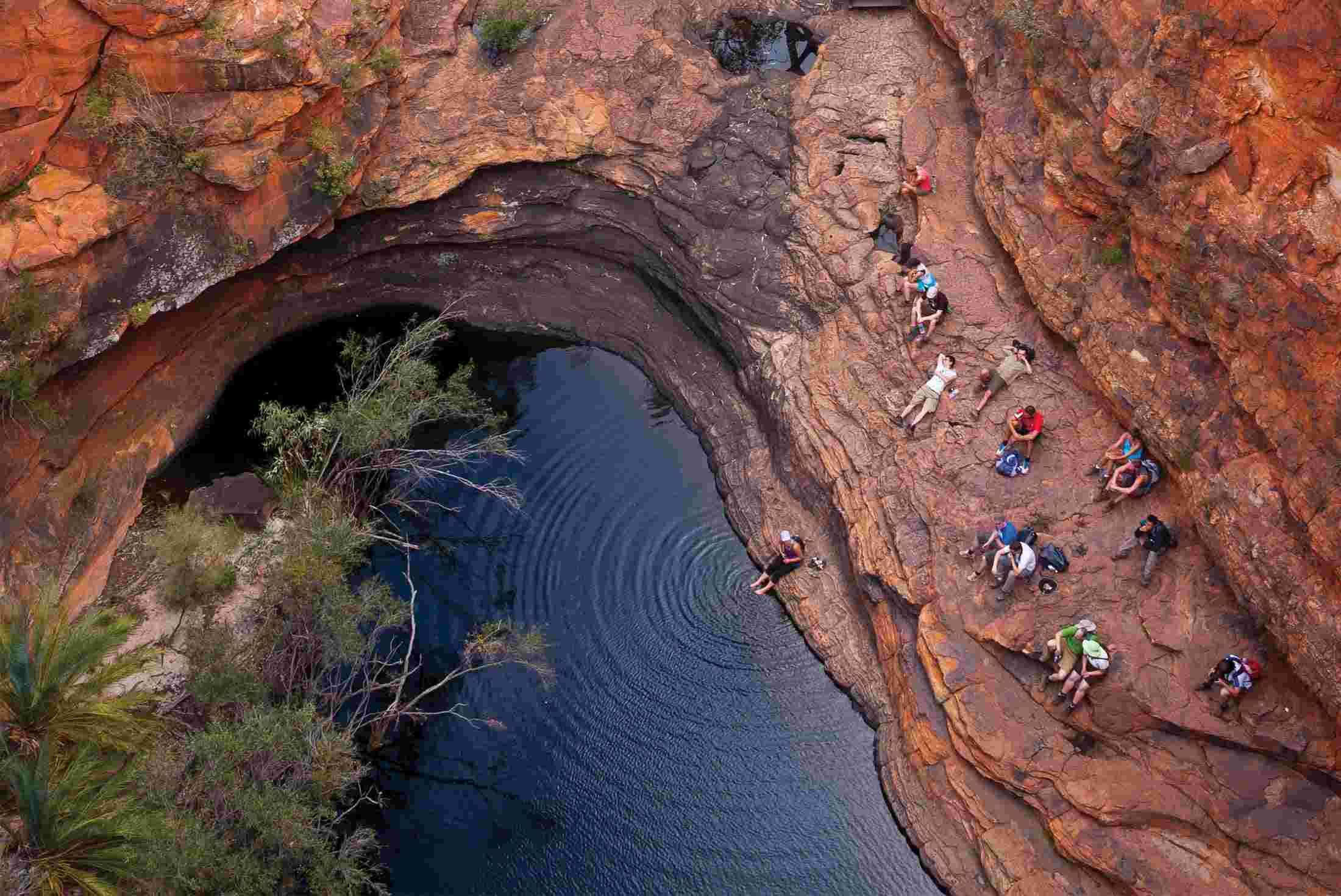 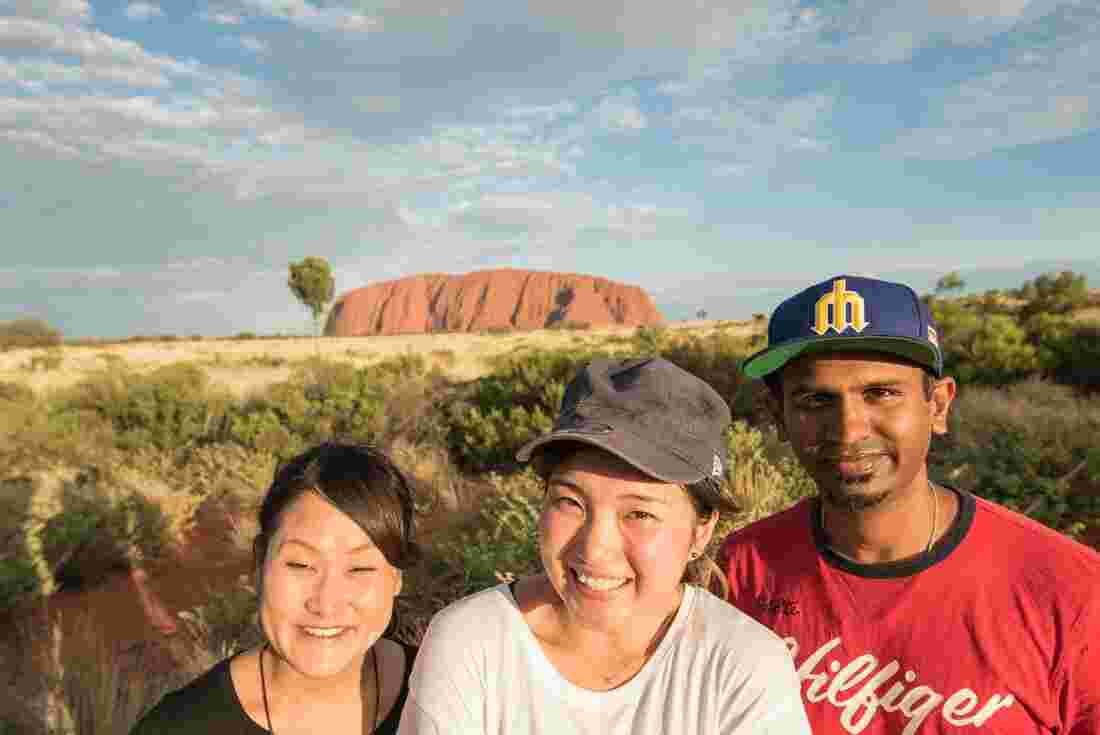 This 3 Day Uluru Adventure is the ideal short trip for those wanting to experience the... 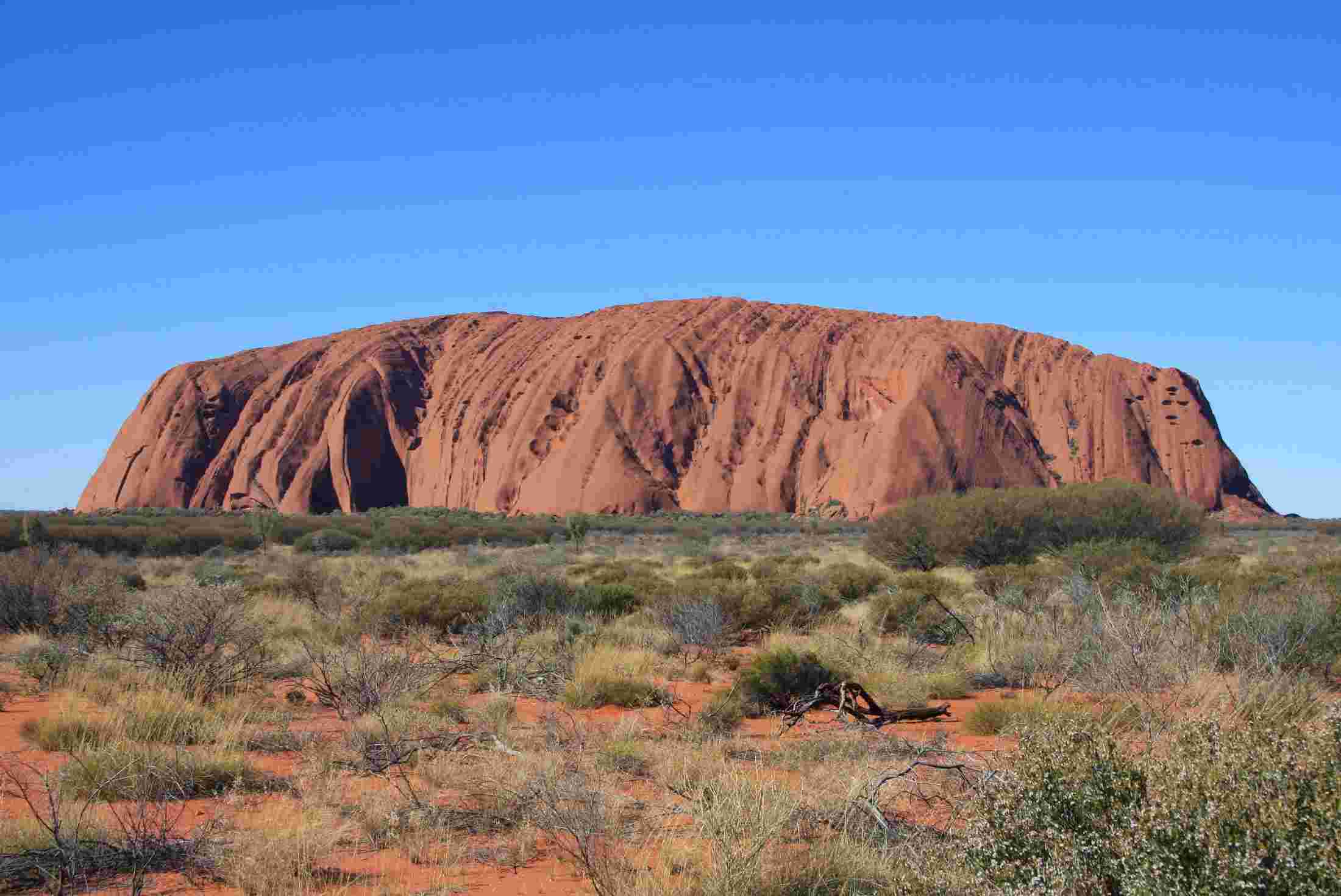 Travel from Yulara to hike through Kings Canyon, Uluru and Watarrka National Park in... 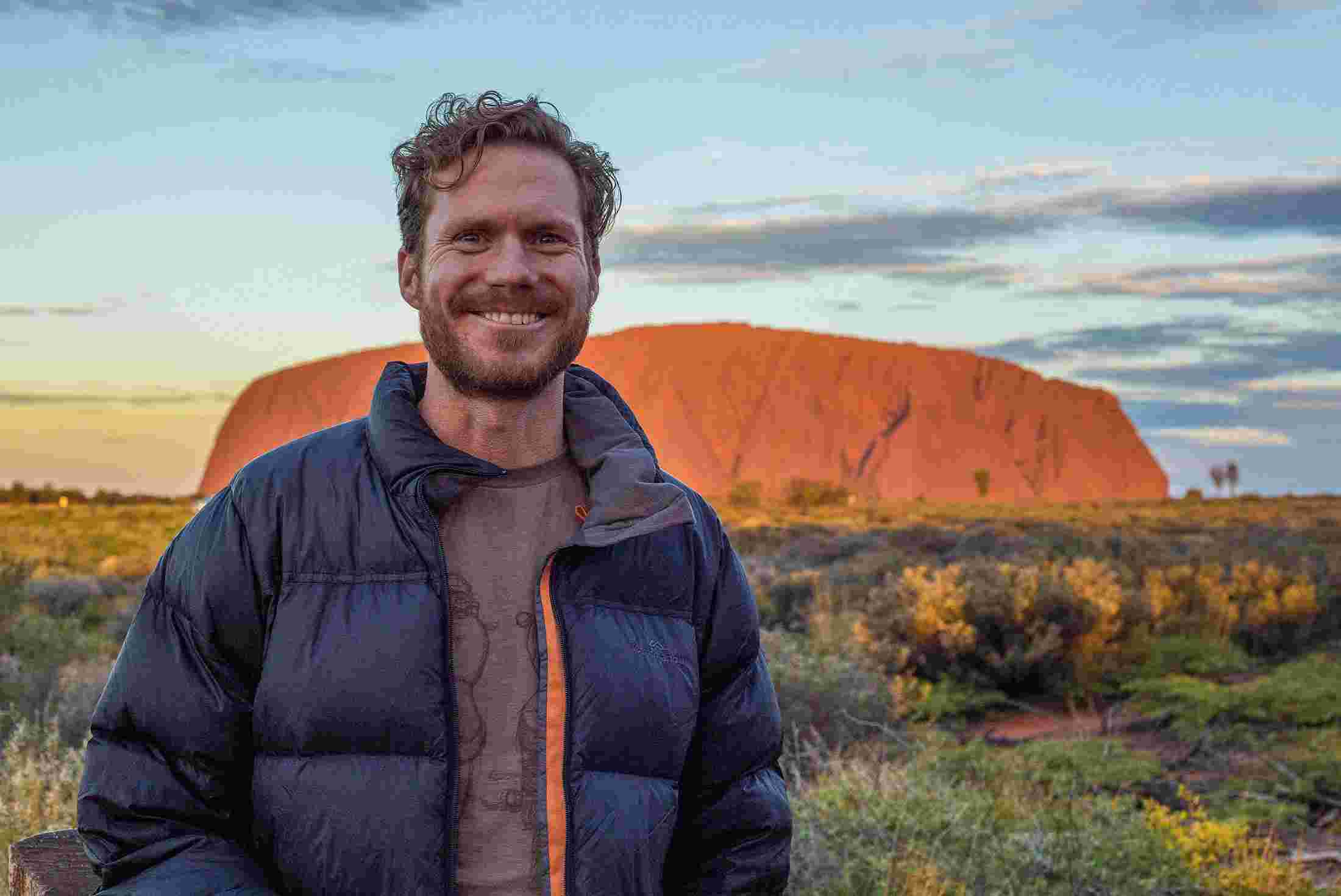 Journey into outback Australia and in two days experience Uluru, Kata Tjuta and an... 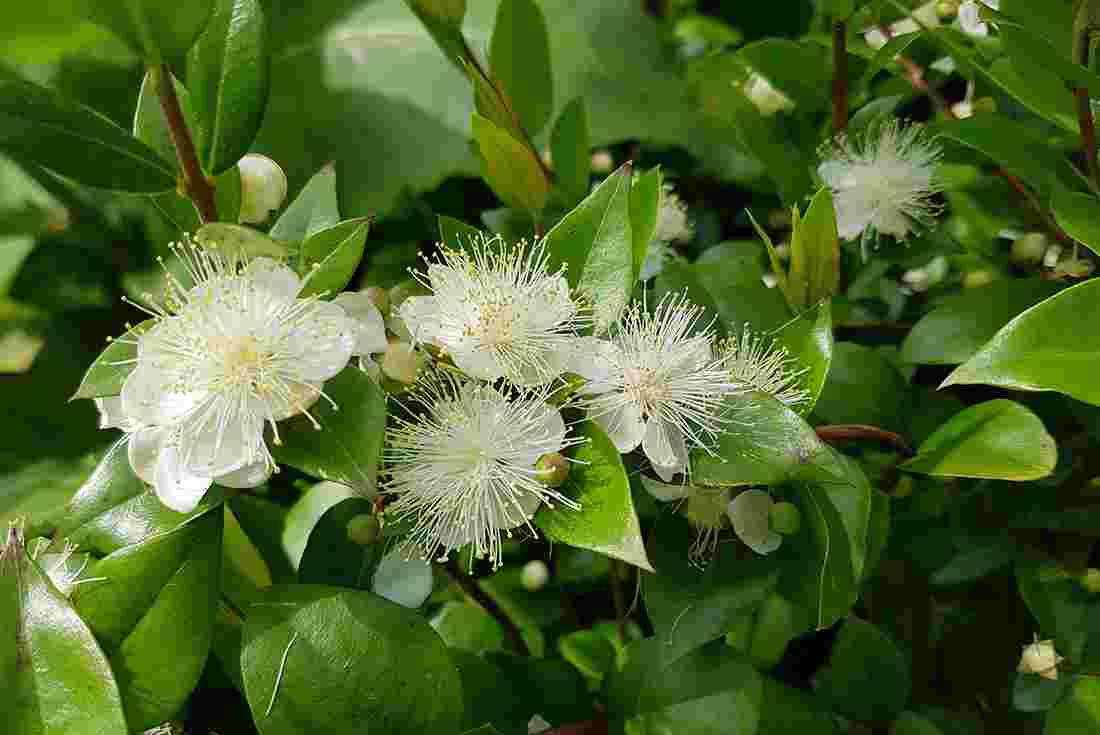 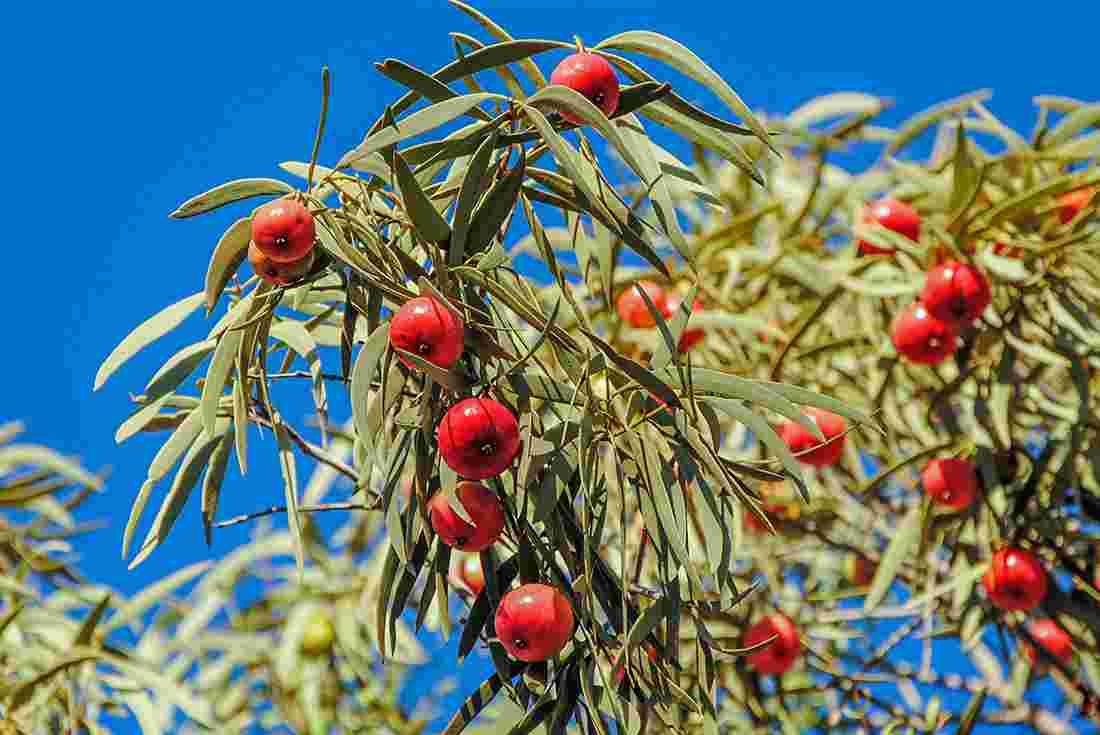 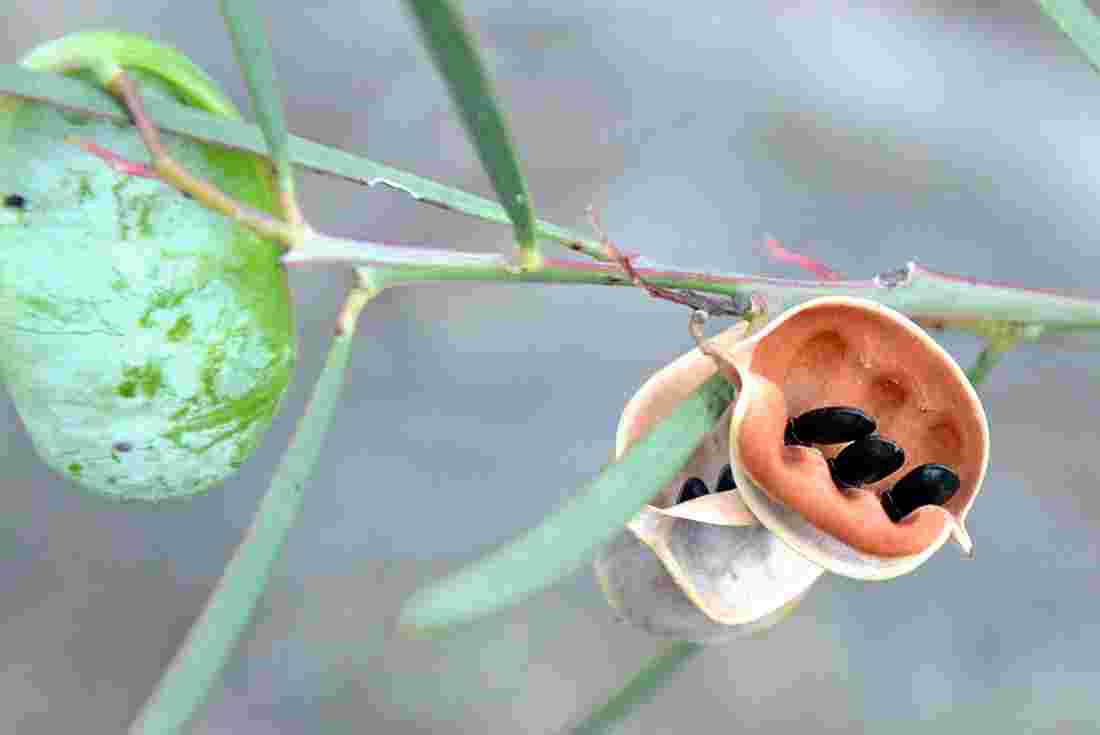 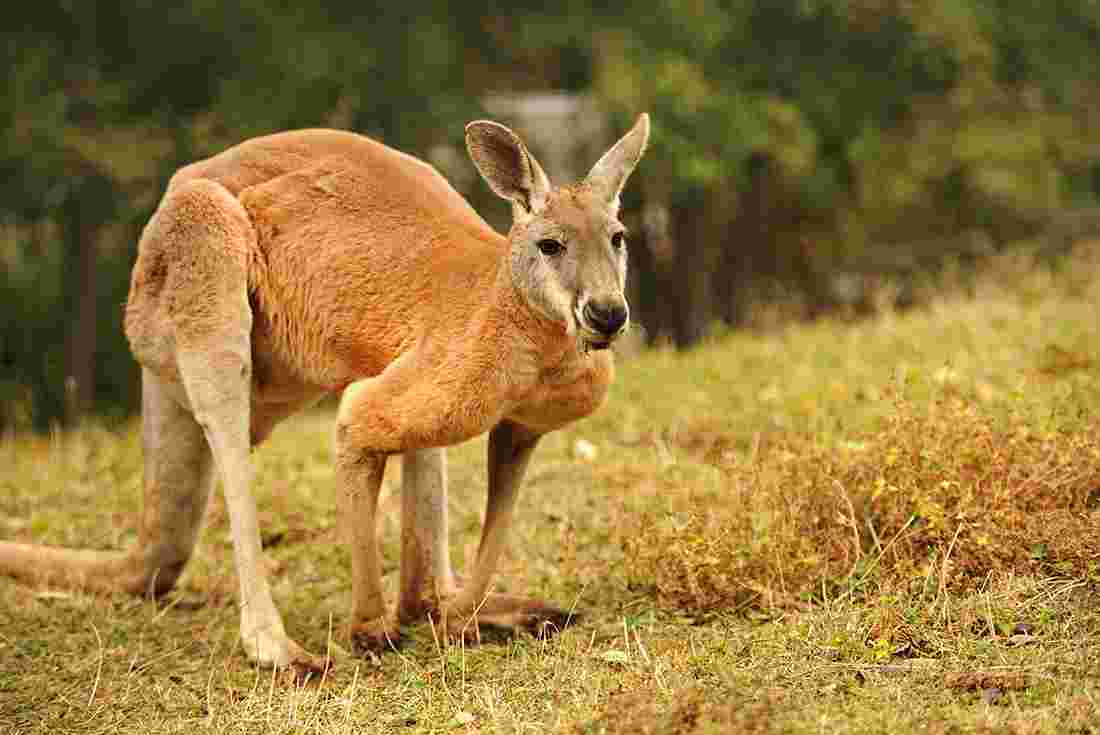 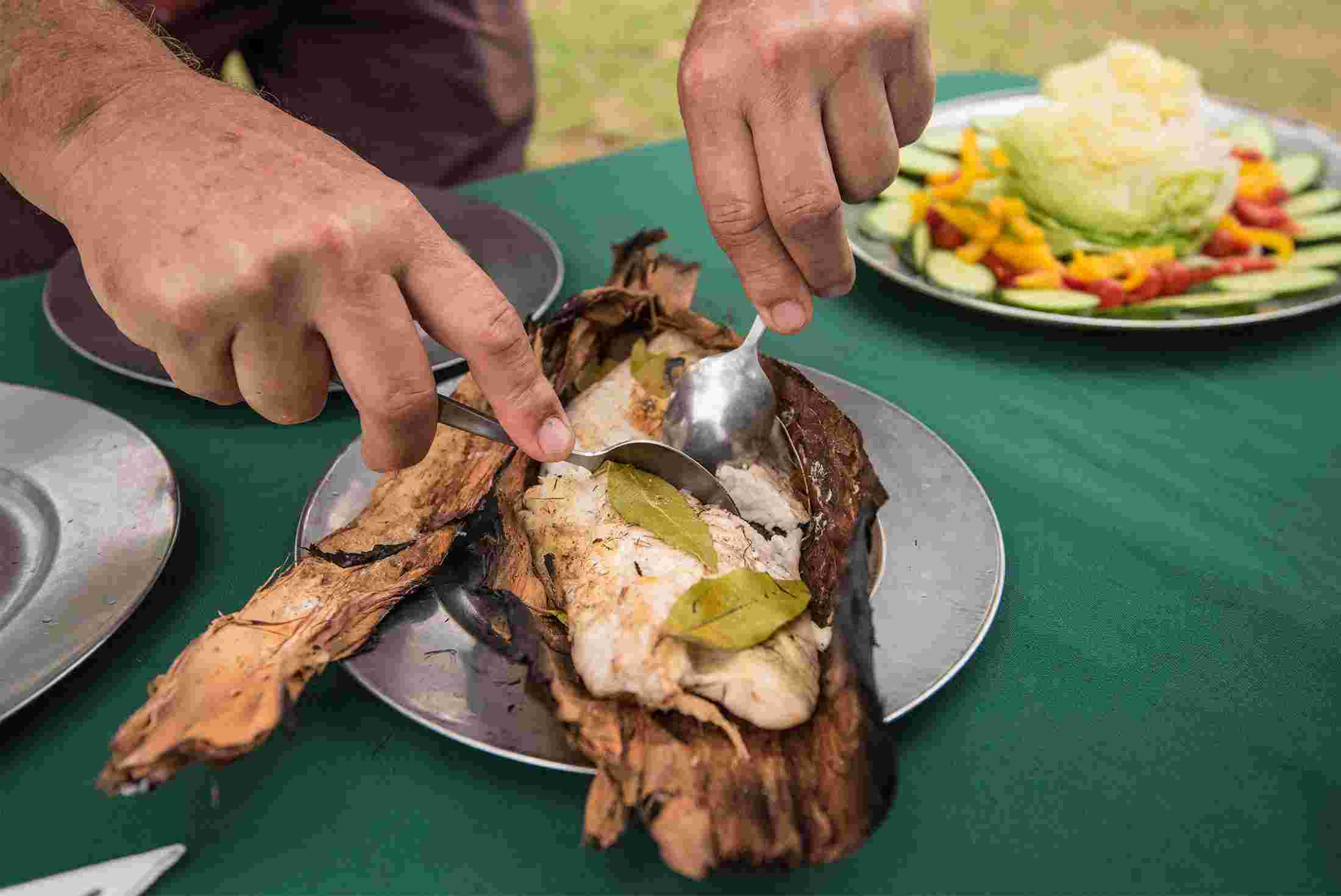 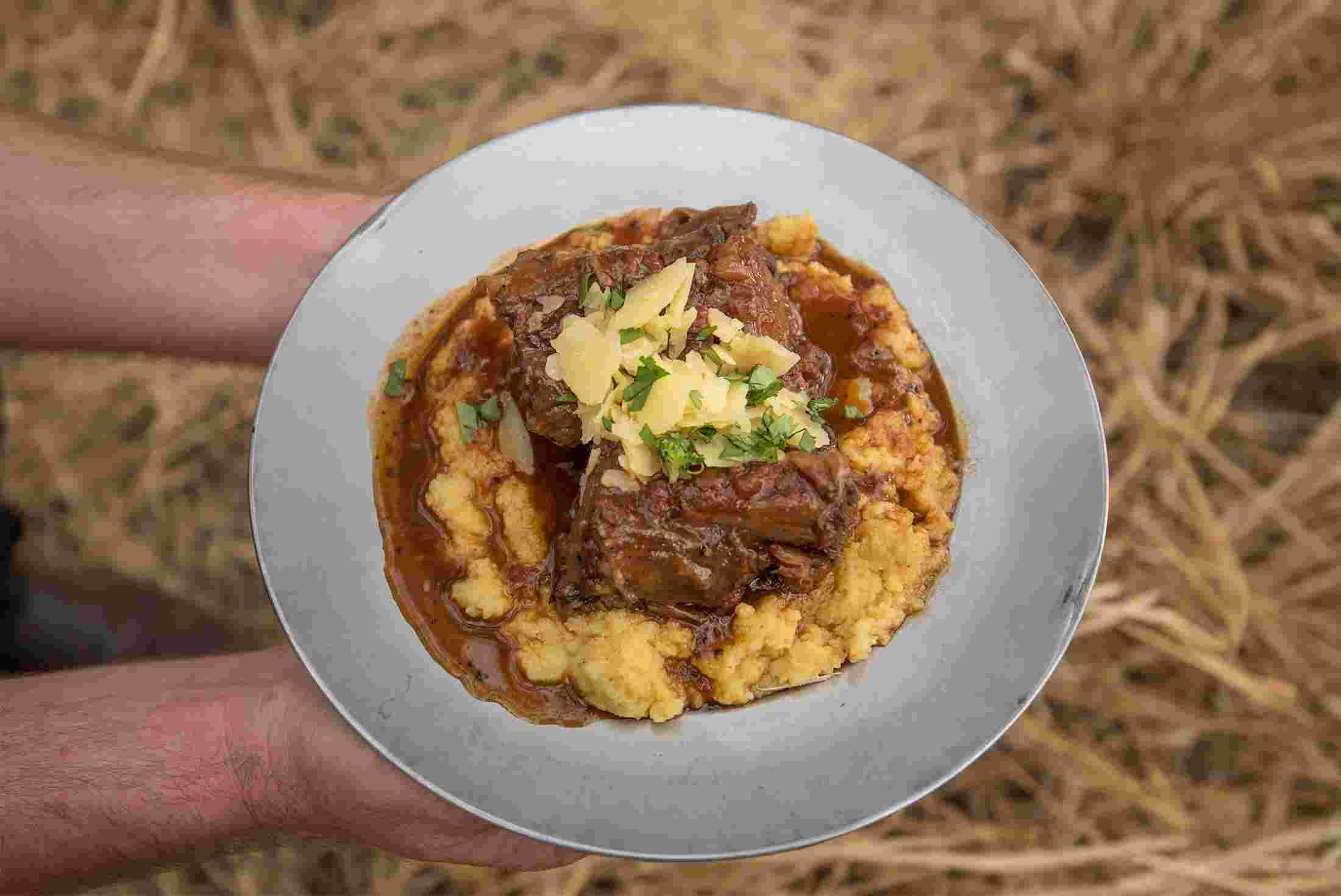 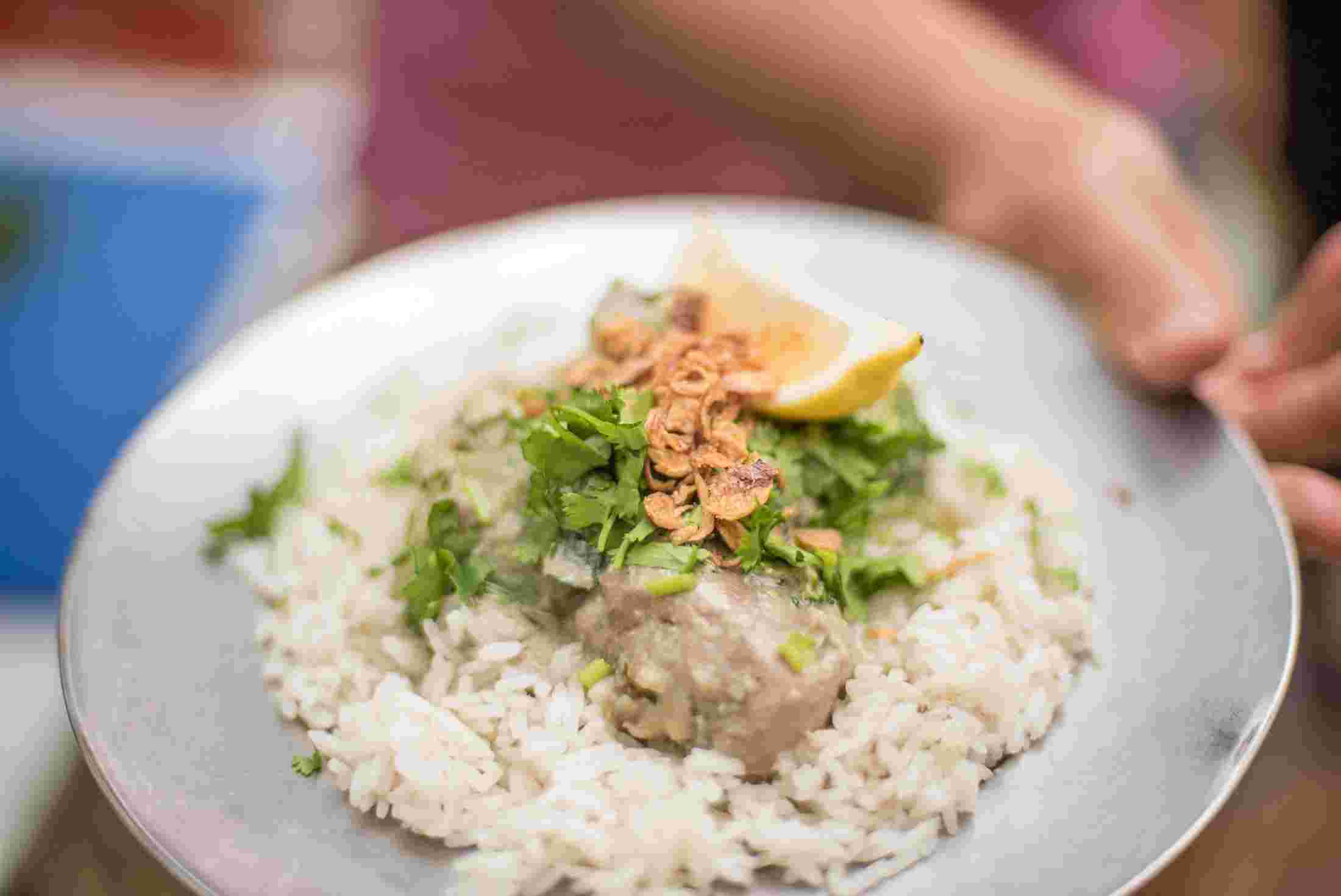 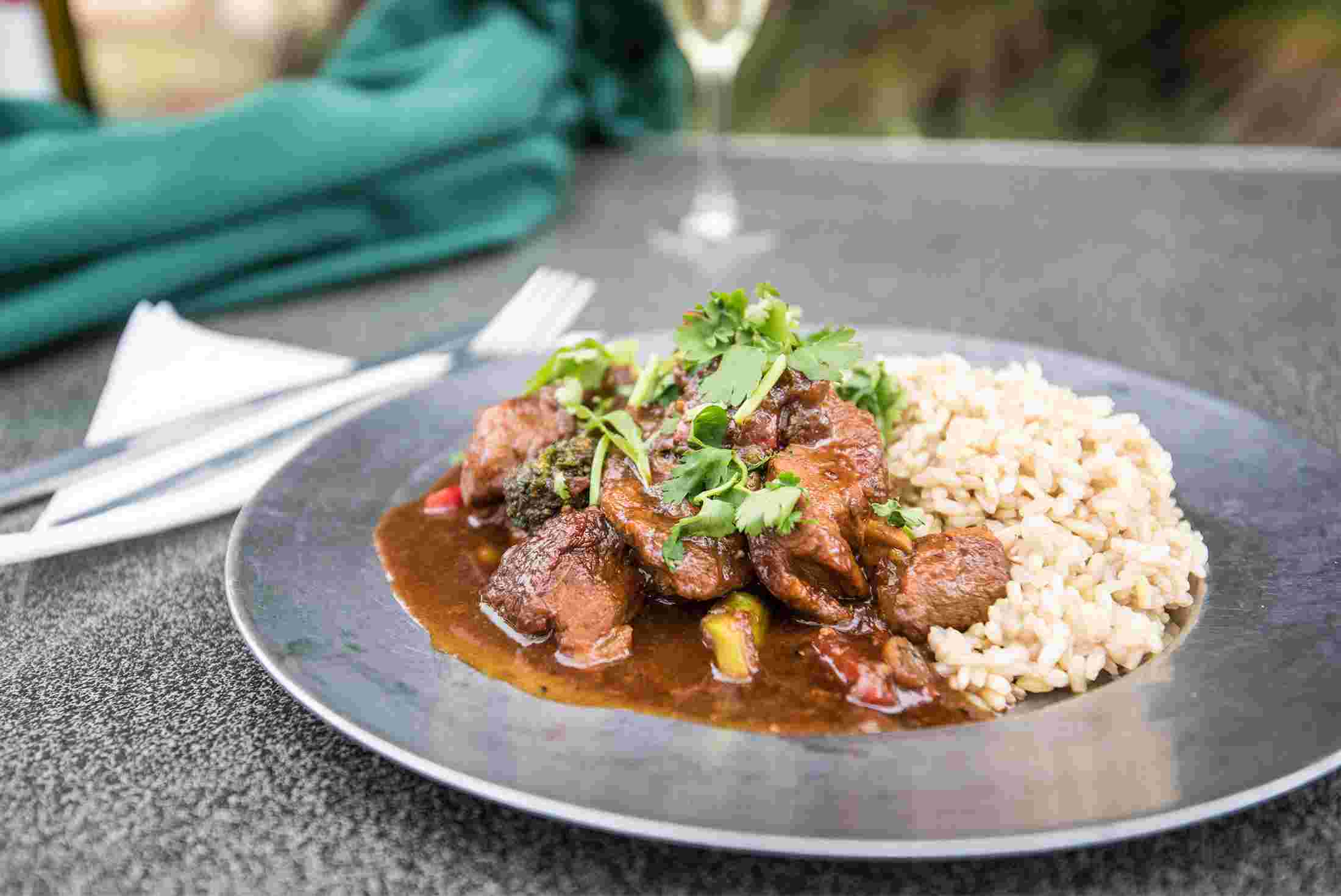 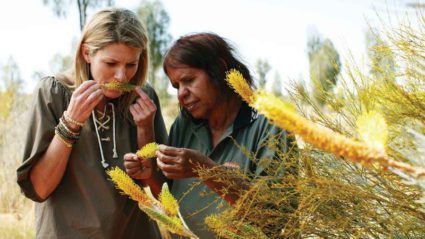 Meet the chef: an interview with... 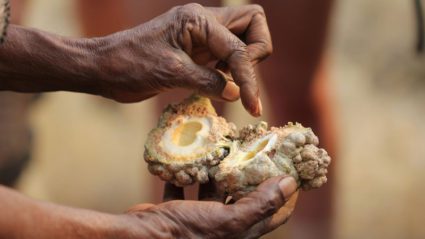