There are plenty of festivals and public holidays celebrated in Luxembourg every year including Whit Monday, Buergbrennan (Bonfire Day), and the Festival de Wiltz. While Luxembourg follows a 12-month Gregorian calendar for daily life, the country also recognizes a Christian calendar when it comes to events such as Easter and Christmas.

The country also observes several festivals inspired by neighboring countries such as Germany and France but adds a local touch to each one to make it their own. Below is a list of the 12 months of the year with each public holiday and major festival/event marked under the month it falls in.

To help celebrate the coming of spring solstice, Luxembourgians all over the country participate in Buergebrennan: a pagan ritual for burning wood. Usually made up of Christmas trees and other bits of word fashioned into the shape of a cross, the flames symbolize the ending of winter and the coming of spring. Buergbrennan wasn't always widely celebrated but a resurgence in recent years has seen almost 75% of Luxembourg residents take part in the ancient tradition.

Celebrated on the third Sunday in Lent, Bretzelsonndeg is a day entirely dedicated to pretzels where locals feast on the sweet or savory forms of dough and watch the Pretzel Sunday Procession in Luxembourg City. There's even a pretzel queen that hands out free pretzels to those taking in the parade's festivities from the sidelines.

Taking place on the third Sunday after Easter, this religious festival pays tribute to the Virgin Mary and follows other religious traditions. Historically, the festival was put on to ensure pilgrims had a place to eat and gather after church, however, the market is now full of food offerings provided by local restaurants, souvenir stores for travelers, and other games and attractions for everyone to enjoy.

When the sun starts to shine again and temperatures reach higher levels, it'd be hard to find a country that doesn't show its appreciation for the start of summer by organizing a wine festival or two and Luxembourg is no different. Traditionally held through spring and into summer, these wine festivals are arranged by local wineries and feature wine tasting, live music, and food offerings.

While holding a festival purely for walnuts might sound a little strange, it's actually one of the most eagerly awaited times of the year with locals and travelers alike flooding the streets of Vianden during October. Vianden's main street bursts with stalls selling traditional nuts, as well as nut-based products, and other nut-related foods including nut bread and nut schnapps. However, nuts aren't the only thing you can purchase at the festival with the typical and much-beloved combination of beer and sausages also adding to the festivities. 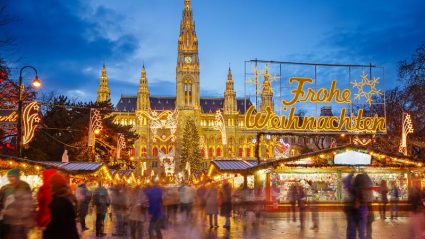 Our guide to the best Christmas...

Many would agree that it’s the most magical time to be in Europe... 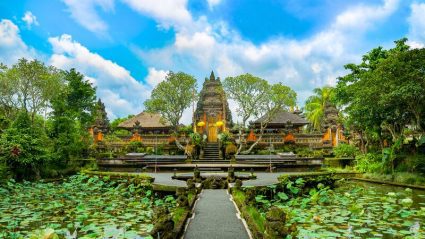 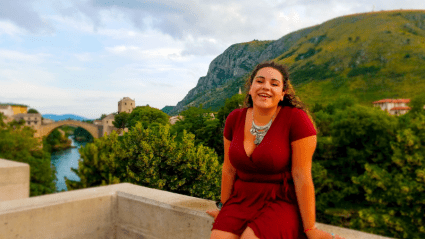 Navigating the Western Balkans as a...

The Balkans is a beautiful – but complicated – part of the world. Blogger Chantel... 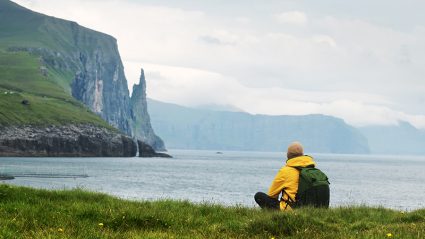 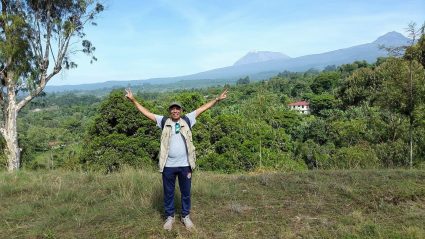 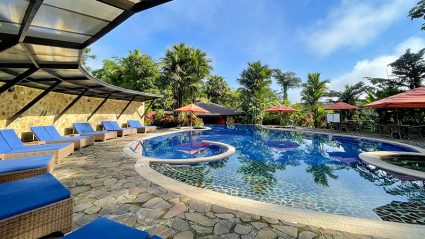 After two-and-a-bit years of lockdowns, border closures and travel plans being put... 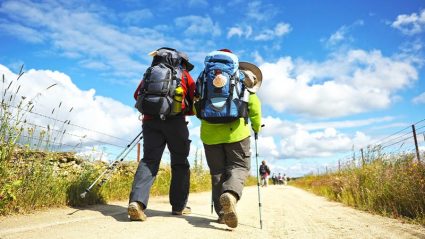 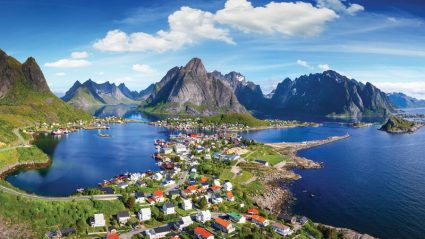 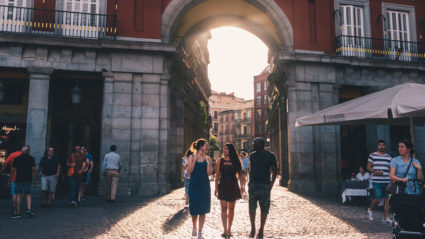 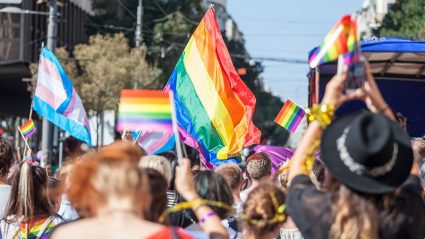 Where to celebrate Pride in Europe 2023 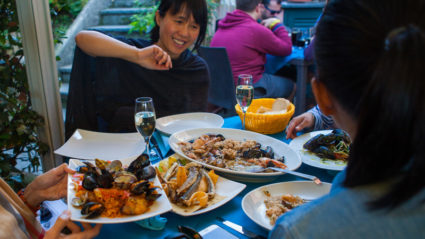 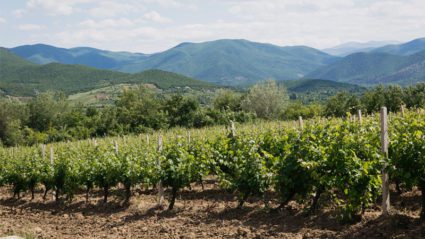 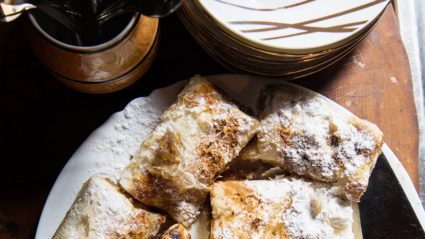 Macedonia: A land of pies, passion...

"You forage, you find, you cook, you serve, you enjoy." One writer's food journey... 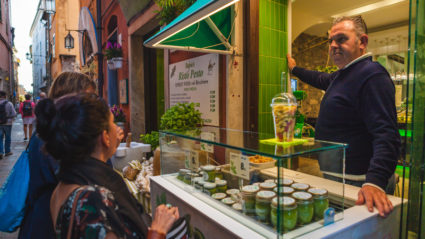 Why Italy is an amazing destination...

Thought you had to skip the pizza, pasta and gelato? Think again. 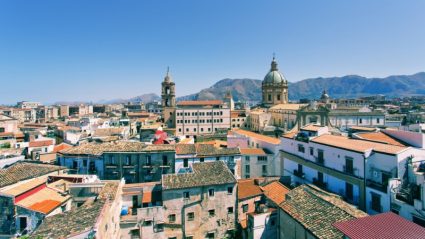 Palermo is the gateway to Sicily, and is the Sicilian capital of culture, food,... 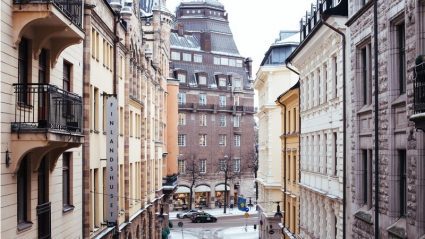 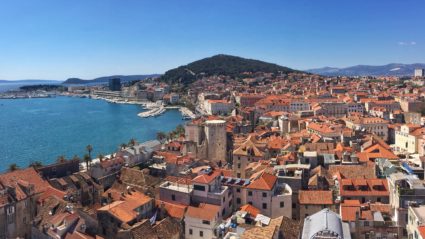 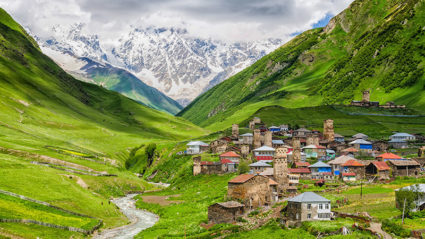 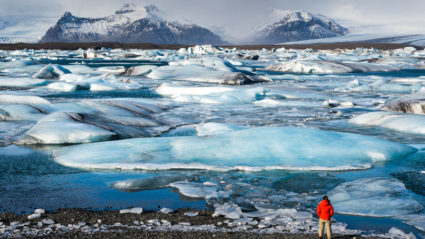 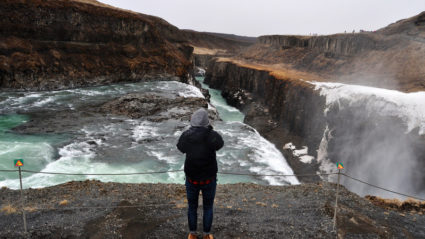 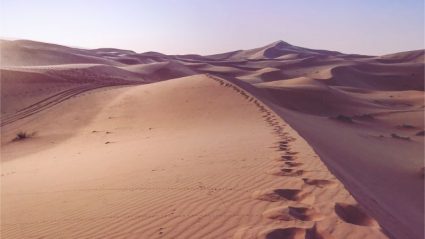 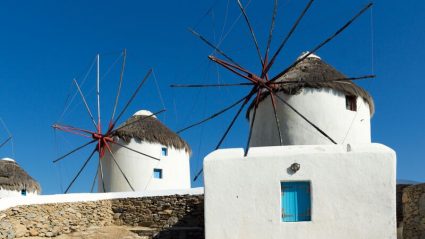 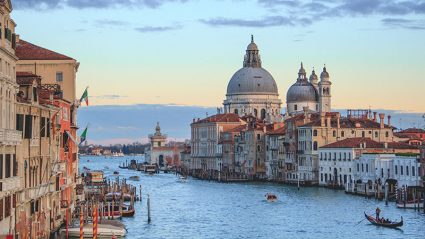 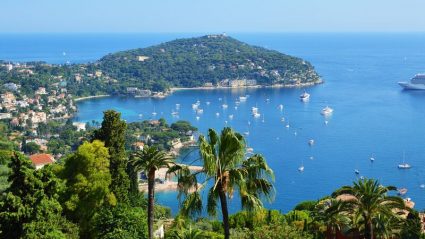