Home » 16 animals that have better beards than you
Features

16 animals that have better beards than you 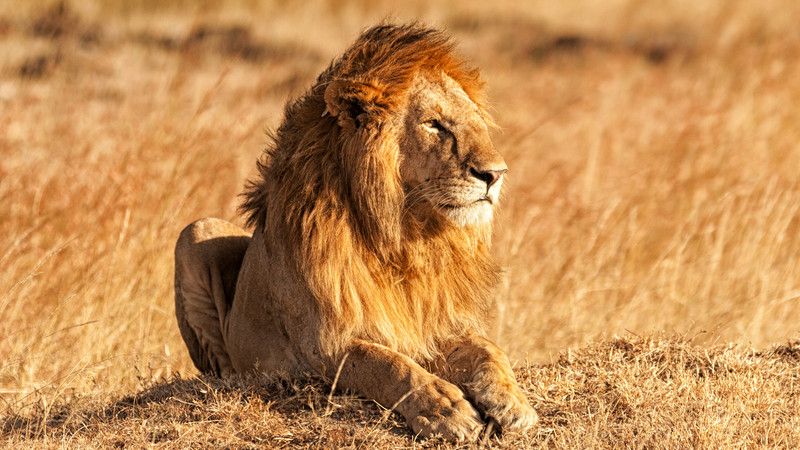 Beards are everywhere these days. People have taken to sporting the facial fluff like it’s going out of fashion.

What’s important to remember, though, is that no matter how good your beard is, there’s always going to be an animal with a better one. Travel: unveiling the best beards of the animal kingdom since forever. 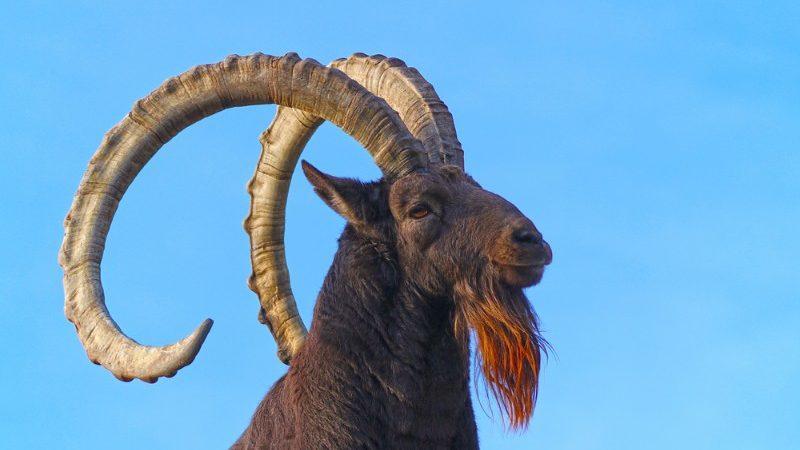 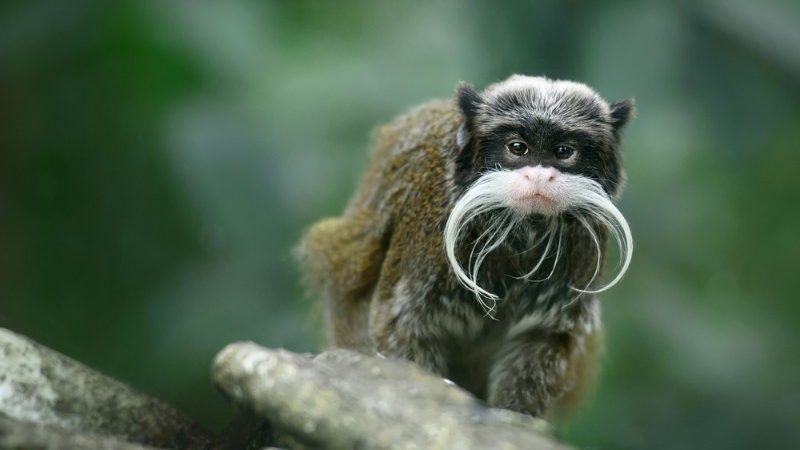 Not only is this monkey an emperor, it also has a moustache to make even the most moustachioed of men jealous. 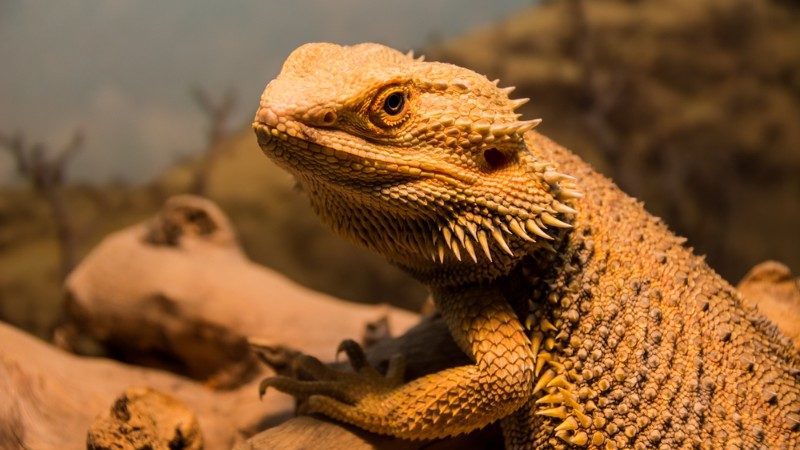 Part dragon, part beard. This animal wins extra points for having the most dangerous name in the animal kingdom. 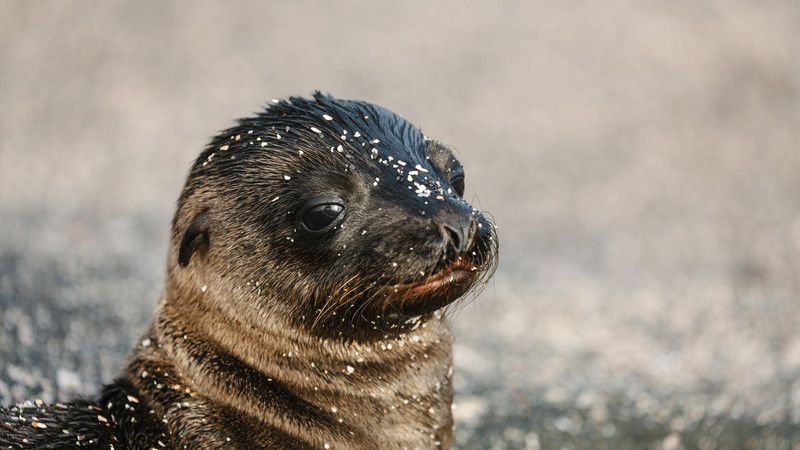 No, not ‘Kiss from a Rose’ Seal. We might not have seen him for a while, but we don’t think he has a massive beard. If he did, we’d know. 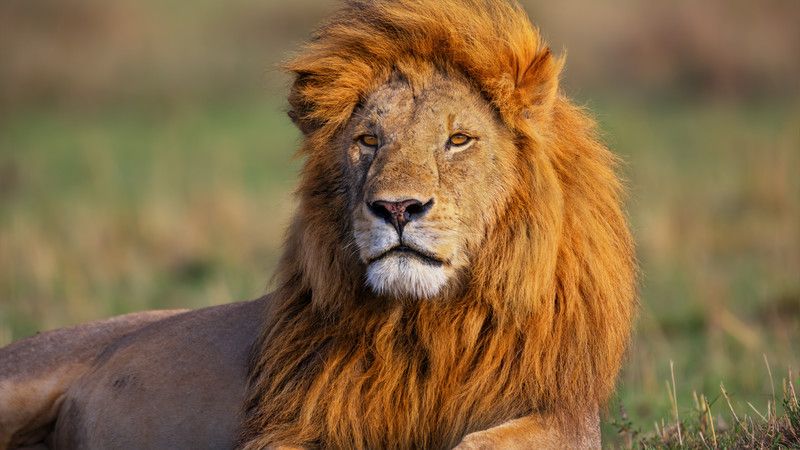 King of the Beards. Photo by Maggy Meyer

A lion has a beard that circumnavigates its entire neck. It’s probably the biggest beard in the animal kingdom. Some people try to call this beard a “mane”, but those people don’t know what they’re talking about. It is a massive beard.

6. Most dogs – just about everywhere 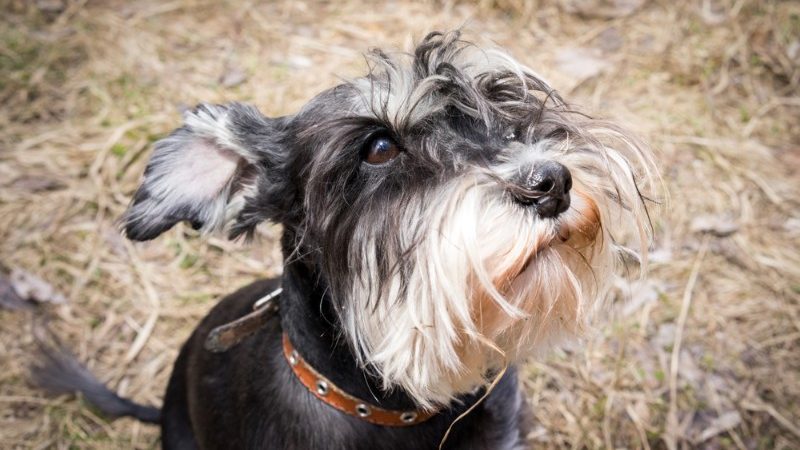 Brows to match. Photo by Elena11

How many dogs have you seen with massive beards? Our guess is more than you’ve seen without beards. Special mention goes to Schnauzers, Scottish terriers, West Highland terriers and bearded collies. Apologies to those dogs who didn’t make this list. There’s always next year. 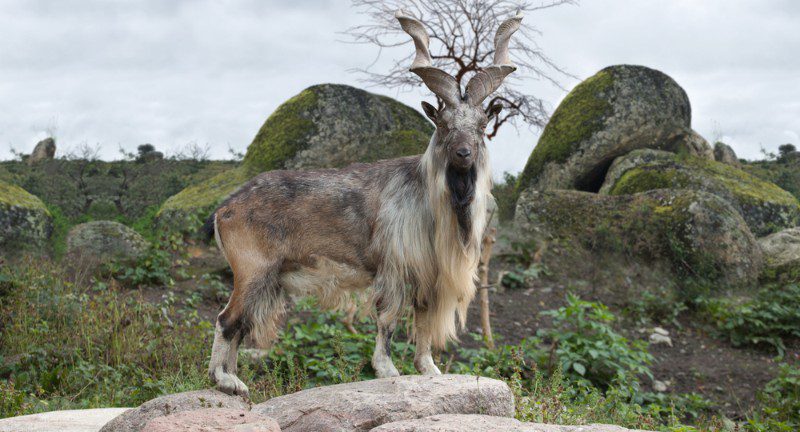 These creatures are found in Afghanistan, Pakistan, Indian Kashmir, Tajikistan and Uzbekistan, and they have absolutely glorious beards. Perhaps the most glorious of them all. 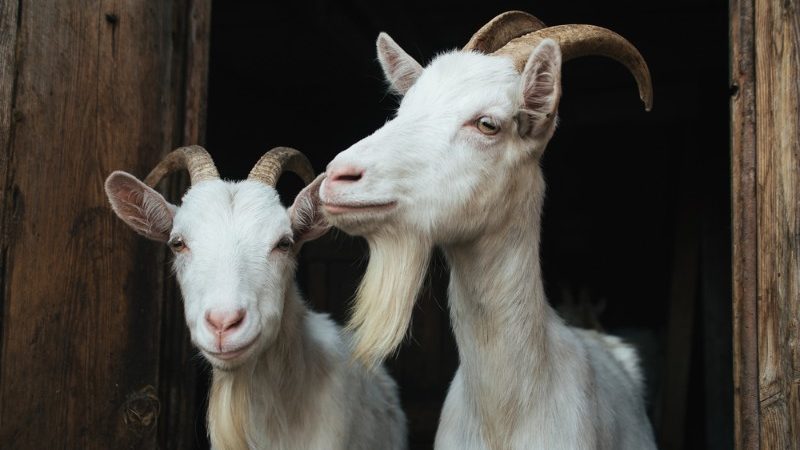 The goat is probably the most famous of all the bearded animals, having featured in such films as Goat Wars: Revenge of the Beards and The Lion, the Witch, and the Massive Goat’s Beard. 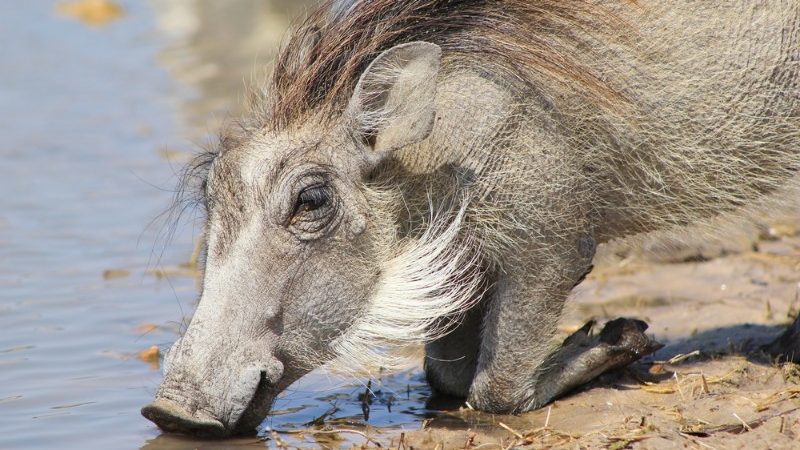 One-upping its unbearded relatives, the bearded pig is the most respected pig in the pig world. Often mistaken for wizards, bearded pigs are found in Borneo and are almost as rare as moustachioed elephants. Almost. 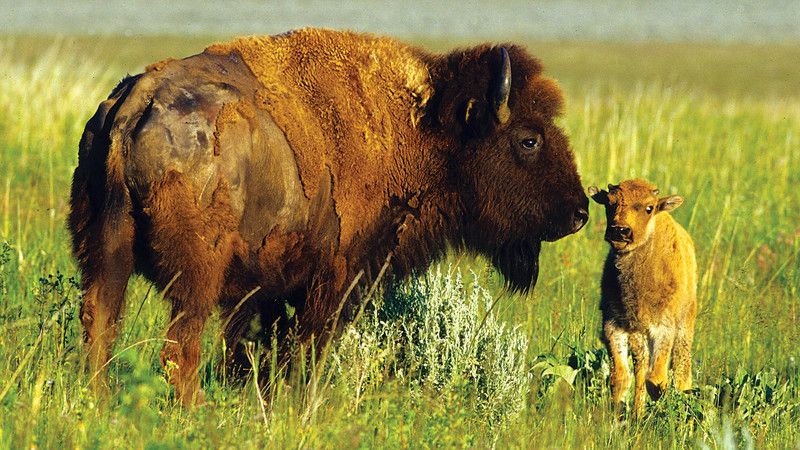 Bison are most well known for having massive heads. A lesser-known fact about bison is that fact that they also have massive beards. They also have a haircut that is almost identical to that of Captain Spock.

SPOT A BEARDED BISON ON A NORTH AMERICAN ADVENTURE NOW 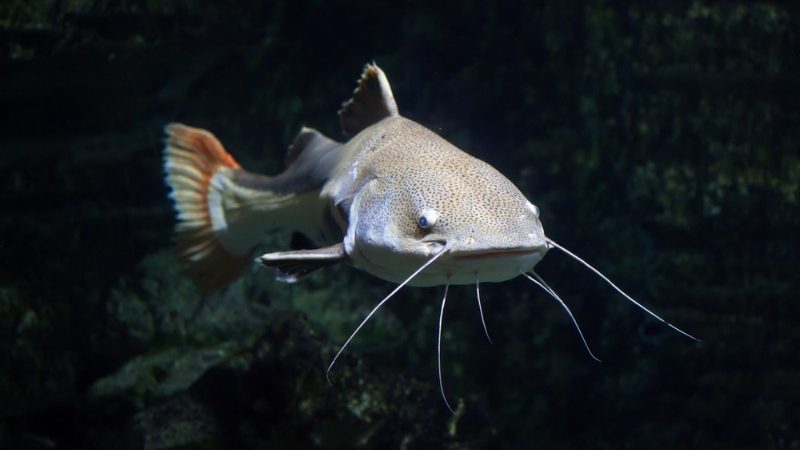 No, they are not whiskers. That is a massive beard. 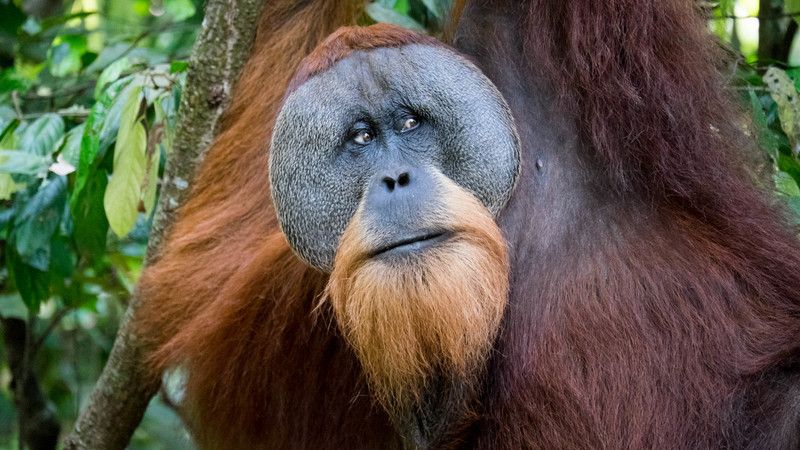 Men often find that for no reason, in particular, their beard turns ginger when it gets to a certain length. This has been a concern for centuries, but for no reason. The orangutan is a testament to just how handsome a massive ginger beard can be. 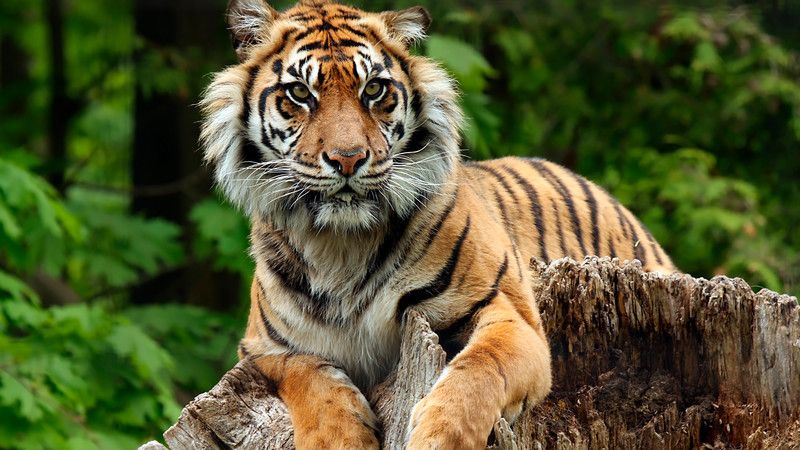 We are of the opinion that all tigers were jazz musicians in their past lives. The proof is in the soul patch. 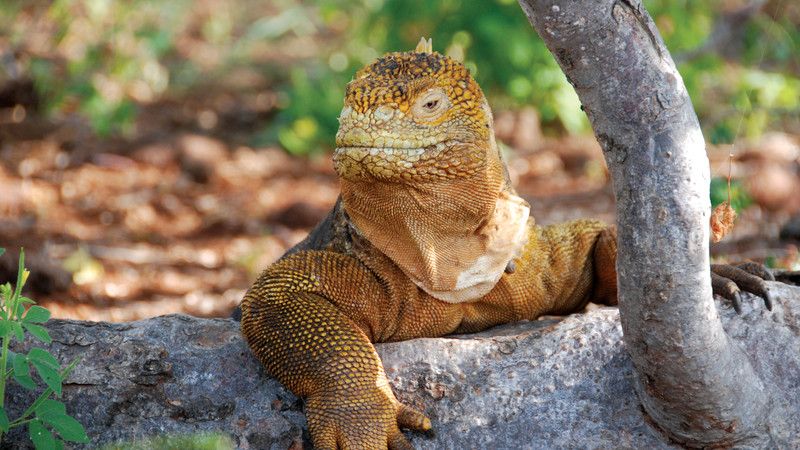 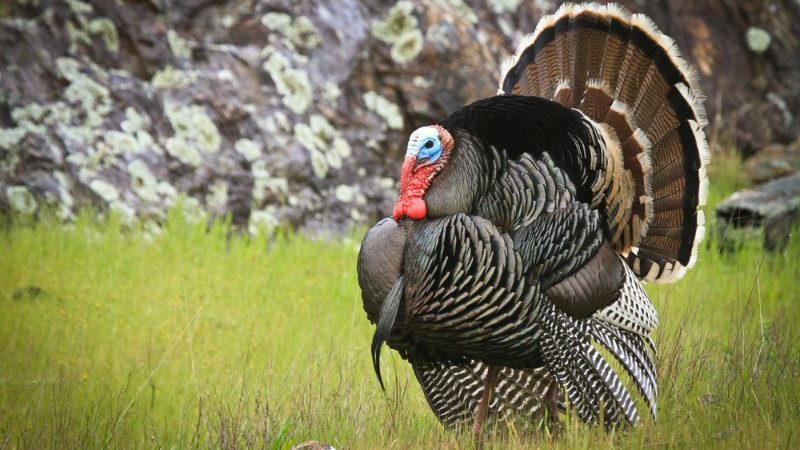 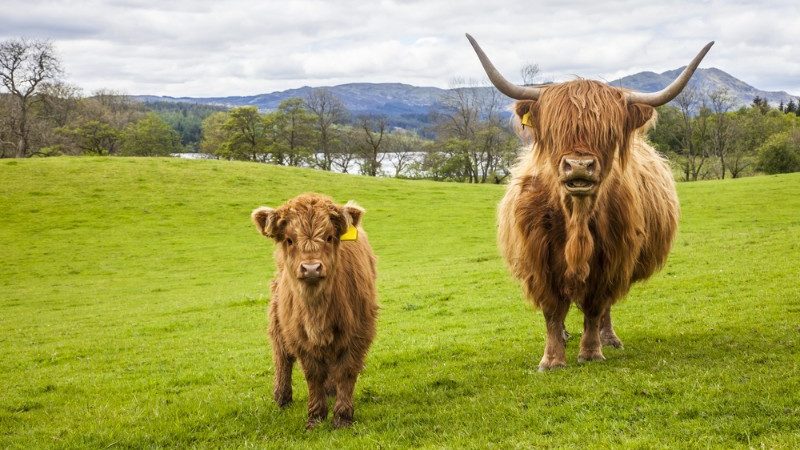 The highland cattle have an extra-special place on this list (last, and therefore best place) because their entire body is essentially a beard. You cannot have met a highland cattle and dispute this. We have emailed UNESCO and requested that all highland cattle be declared a UNESCO World Heritage Site because of this fact.

Ready to compare beards with the animals of the world? Explore our range of wildlife-focussed small group adventures now. 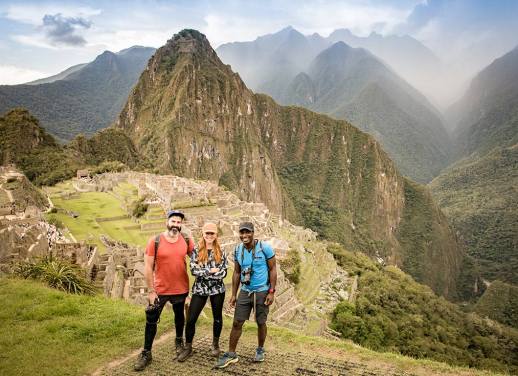 I never knew that lions had mustaches