Home Guides What to do with 24-hours in Denver, USA
Guides

What to do with 24-hours in Denver, USA 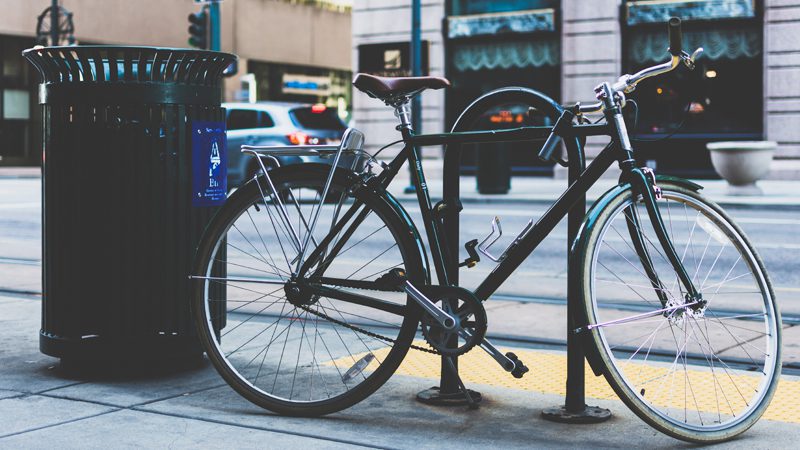 Denver’s nickname, ‘The Mile High City’ isn’t anything to do with aeroplane hookups or the city’s marijuana laws. In fact it’s pretty literal: the city sits exactly one mile above sea level. It’s not an insignificant altitude: if you’re arriving from sea level, it’s important to take it easy while you acclimatise. In particular, try to moderate your beer intake. Denver has a thriving beer scene, but consuming too much on your first day at altitude is a surefire recipe for spoiling the following day. Live it, learn it.

Begin your day with a snooze, cafe Snooze in fact. It’s one of Denver’s favourite breakfast spots at Union Station, so be prepared to queue (especially if visiting on a weekend). The wait is worth it though, and if you’re only going to have one iconic Denver breakfast, this should probably be it.

After chowing down on an omelette, crispy hash browns and tortillas, take some time to wander around the Union Station itself. The station is 100 years old, but has been completely remodelled and outfitted with boutique shops and upscale restaurants.

Next, take a stroll down the 16th Street pedestrian mall towards Confluence Park. The mall is lined with shops and restaurants, and there are real pianos down the median strip, which, with luck, you’ll see someone playing. With better luck, they’ll be good. Otherwise, feel free to sit down and tickle the ivories yourself. Be sure to stop in to the ‘Tattered Cover’ – the city’s best bookstore, along the way. It’s a Denver institution. 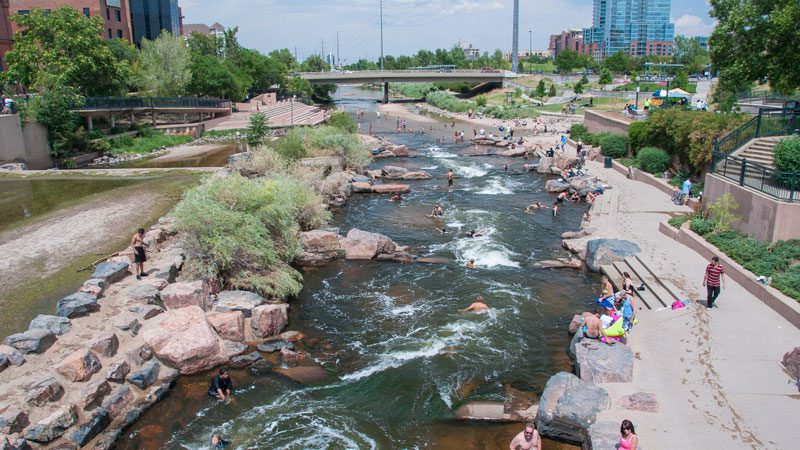 At the end of the mall, cross the Millennium Bridge and you’ll find yourself in the historic Highland district. Here you’ll find the flagship REI store, perfect for stocking up on any outdoor gear you might need. Even if you aren’t buying, the store is still worth a look with a rock climbing wall in the centre, and a spectacular view over Confluence Park from the terrace outside the Starbucks. If you have time, rent a kayak and paddle the whitewater of the Cherry Creek and South Platte River as they merge in the park. It’s a beautiful stretch of water on a sunny day.

RELATED: CHECK OUT DENVER ON AN INTREPID SMALL GROUP TRIP

If you’re hungry, or in need of a refreshment, stop in at My Brother’s Bar, which is the oldest bar in the city and was once a hangout of Jack Kerouac and friends.

From Highland, head back down 16th Street, or take the free bus down to the Golden Mile Museum District. Make sure you take a short detour down to the Convention Center along the way to see the famous Blue Bear (properly titled ‘I See What You Mean’). The bear is 40-feet high and peers in the windows of the Convention Center. It has become a symbol of Denver and is worth a stop for a quick photo. 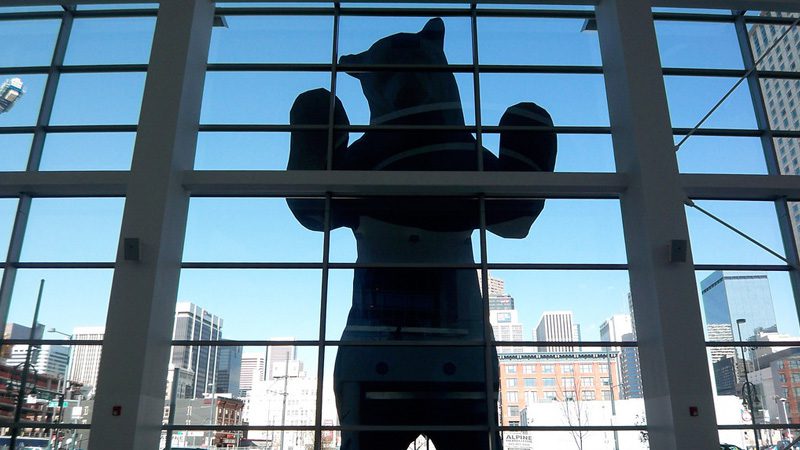 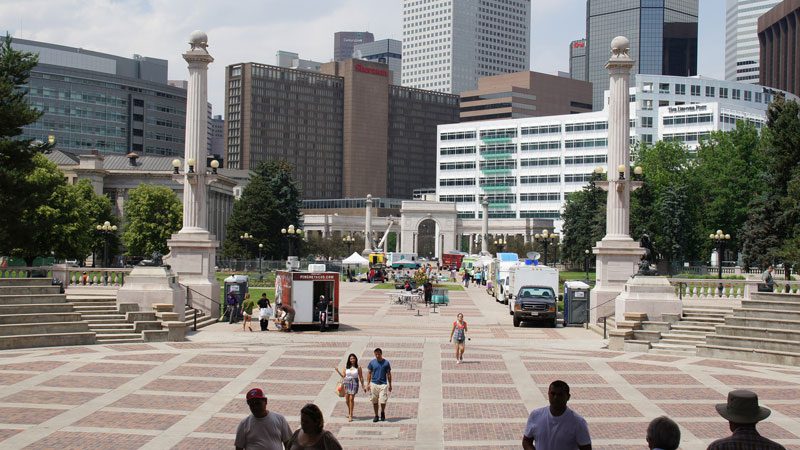 Denver’s museums are some of the best I saw in the States. The History Colorado Center is full of interactive activities showing the history of Colorado. You can learn how to use TNT to blast a mine, or practise your ski jumping skills on an interactive simulator. The Denver Art Museum is also well worth a look. It has the largest collection of Native American art anywhere in the world.

In the evening, head down to Larimer Square for dinner. The square is Denver’s most historic block. In the evenings it’s especially pretty with lights strung up between the old Victorian buildings. See if you can get a reservation for the Rioja restaurant. One of Denver’s finest, its executive chef, Jennifer Jasinski has been awarded best chef in the southwest and has also competed on the TV show ‘Top Chef Masters’.

After dinner, head into the RiNo (River North) district for a beverage or two at one of the city’s many Brewpubs. If you’re looking for a good place to start, Great Divide is one of the most well-known.

Exceptions: if there is a concert at the Red Rocks Amphitheater it is highly recommended that you get yourself a ticket, no matter who is playing and whether or not you’ve heard of them, and catch the shuttle out there from Union Station. Red Rocks has been rated the best place in the country to see a concert and it’s spectacular outdoor setting and natural acoustics make any act worth listening to. If you get the chance, don’t miss it. Provided of course you can get a ticket.

Also, if the Rockies (Denver’s local baseball team) are playing at home, get yourself a ticket and head to Coors Field. This is the only baseball stadium in the country with an onsite brewery (how very Denver), and there is also a rooftop bar with a view of the field for those with only a casual interest in baseball (and a more than casual interest in rooftop bars).

Sleep well. You did Denver justice.

Want to see a giant blue bear staring creepily in at a building for yourself? What a silly question. Check out our small group adventure in Denver.

What to do with 24-hours in Denver, USA was last modified: July 25th, 2016 by Claire Baxter
ColoradoDenverNorth AmericaUSA 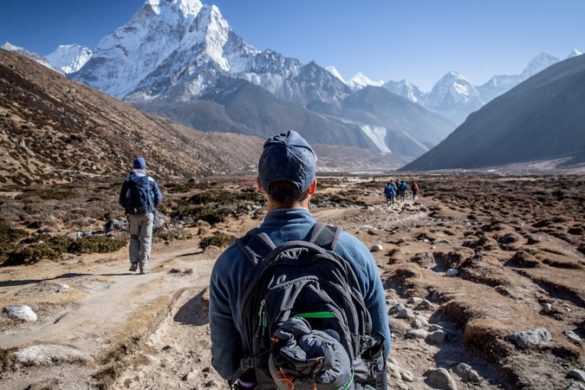 5 tips for solo travel in Nepal 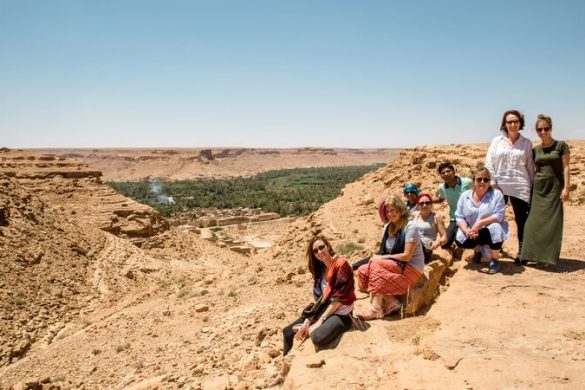 North vs South: Which part of Morocco should you visit? 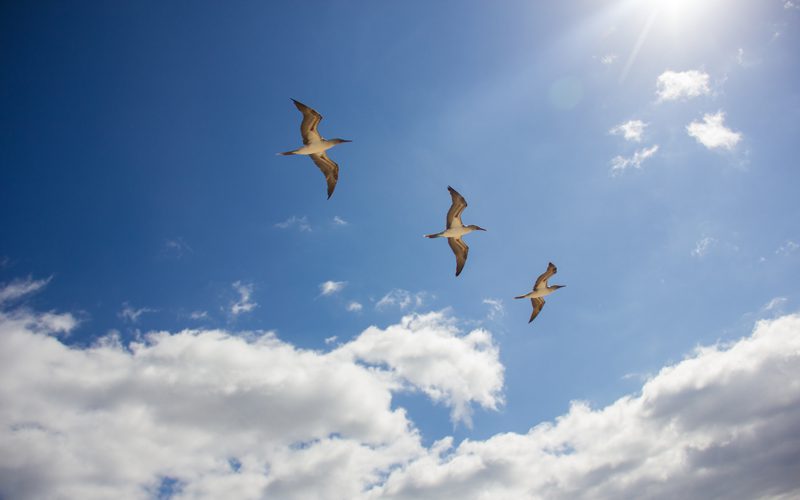 The best (and worst) times to visit the Galapagos Islands 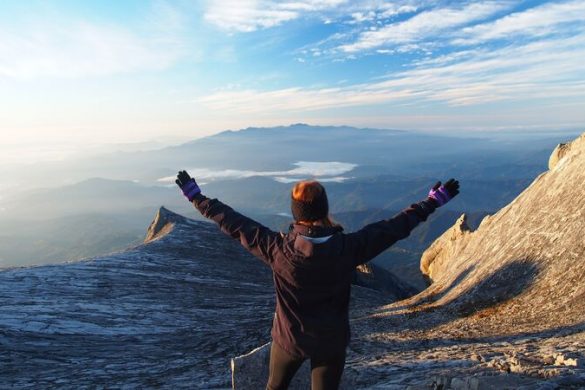 Everything you need to know before climbing Mt Kinabalu

10 things I loved about travelling in Iran 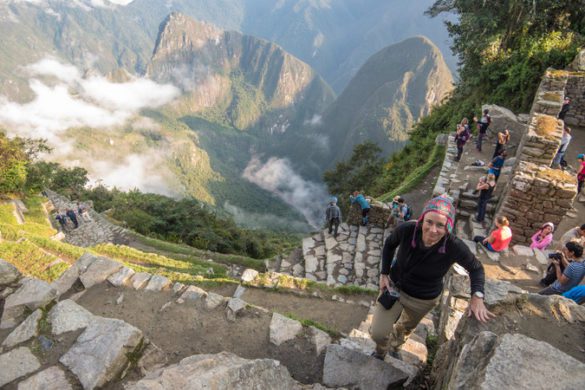 7 reasons why the Inca Trail is so popular 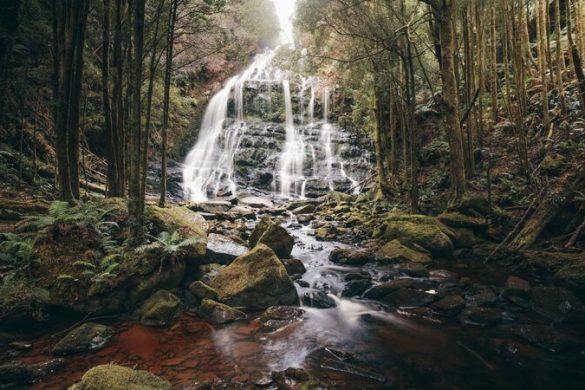 Travelling in Australia is like a round-the-world adventure. This is why.

I saw Blue Bear when i was here several years ago. This is a very interesting experience)