One of Mexico's biggest drawcards is its food and drink. From Oaxaca's indigenous staples to the sizzling street food of Mexico City, there's almost too much choice for the hungry traveler. By the end of your Mexico tour you'll know your tacos from your tamales, your enchiladas from your elote and your tequila from your mezcal.

These mouth-watering tacos translate as tacos ‘in the style of the shepherd’, a nod to the Mexicans adapting the lamb shawarma from Lebanese immigrants. Think thin strips of pork  marinated in chili and spices, sometimes with a pineapple on top. Add salsa and – perhaps controversially – some coriander and you’ve got a global favorite. 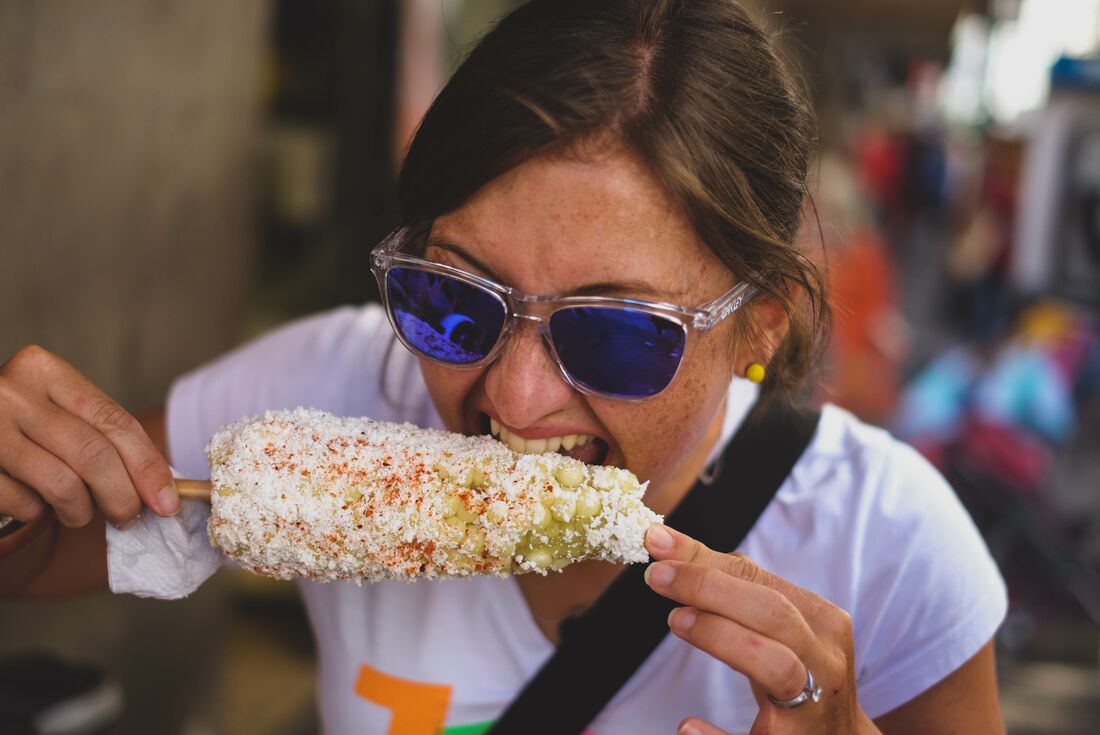