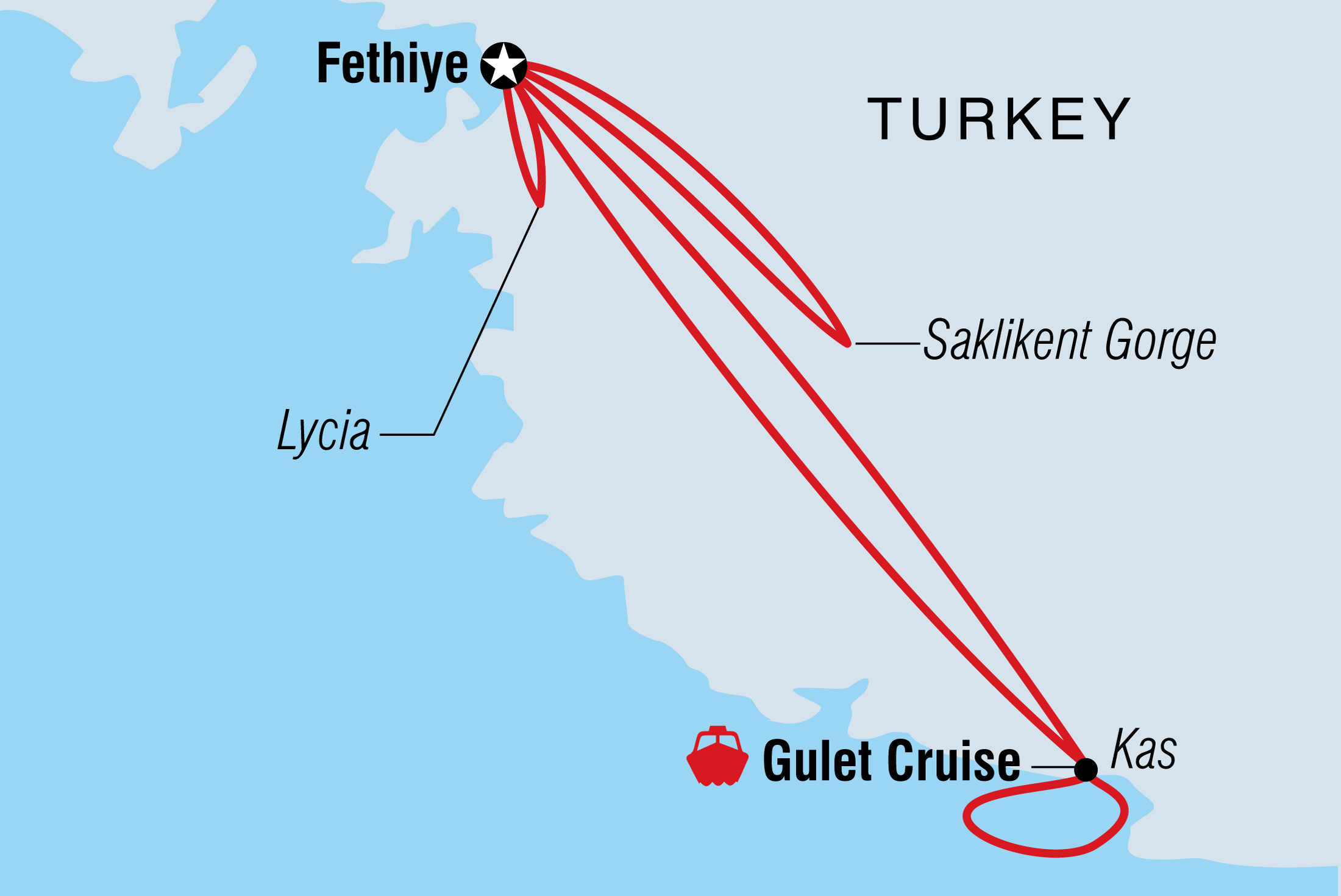 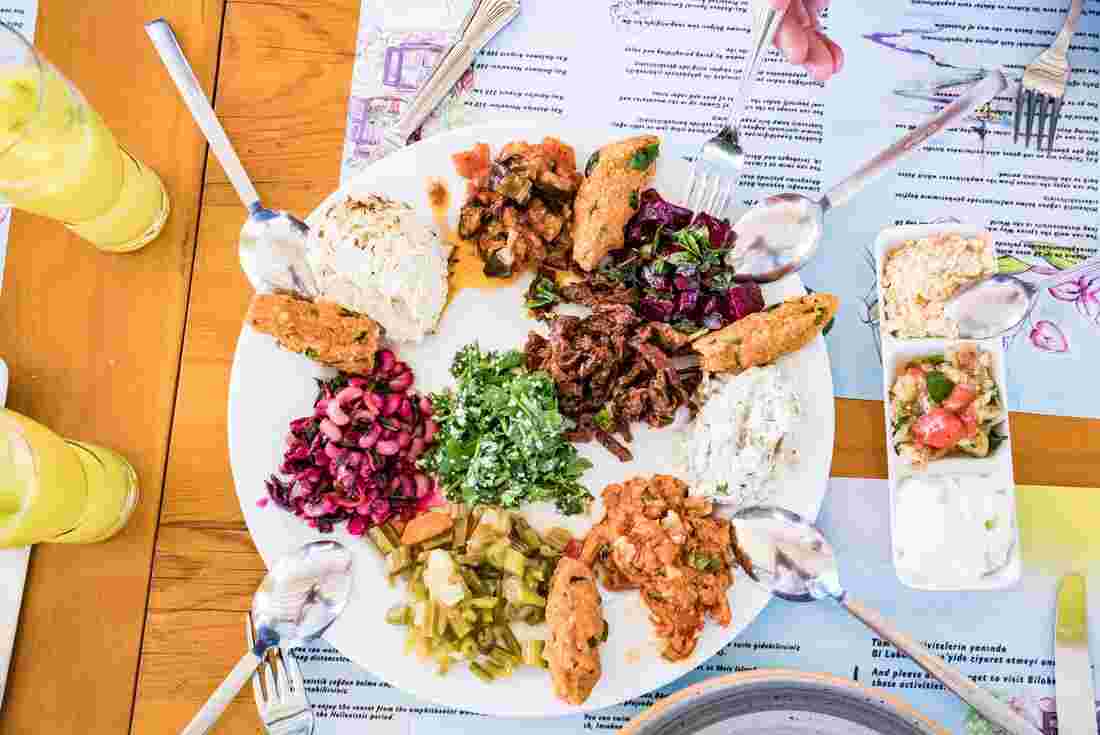 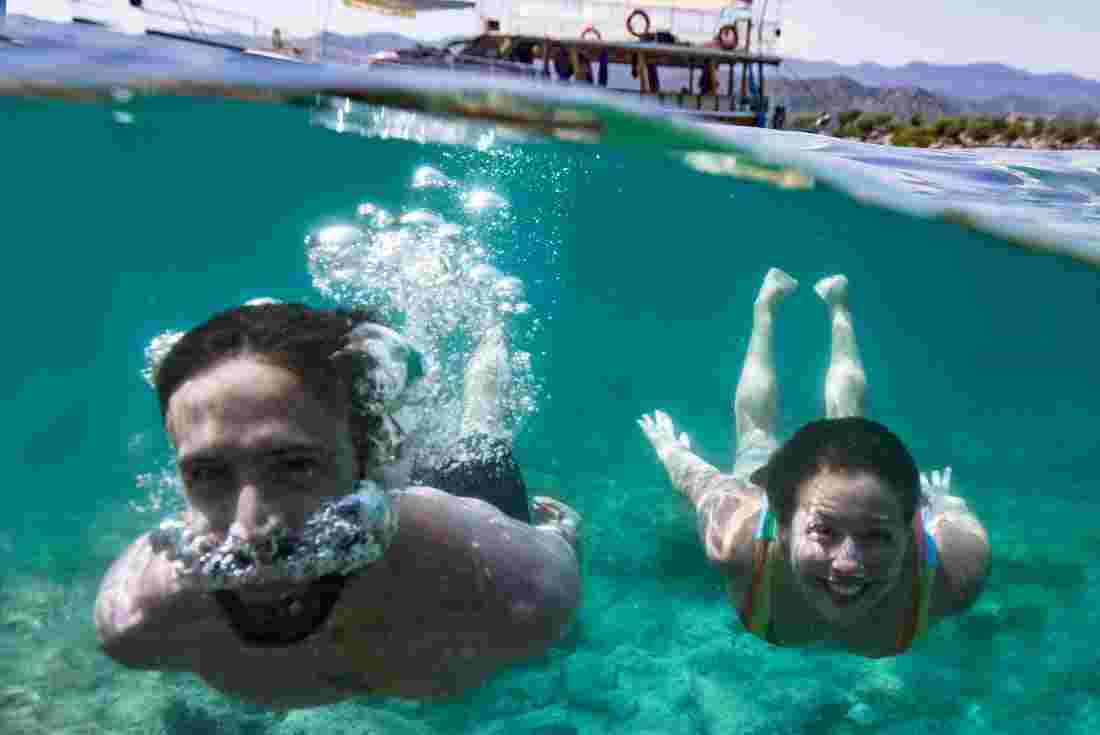 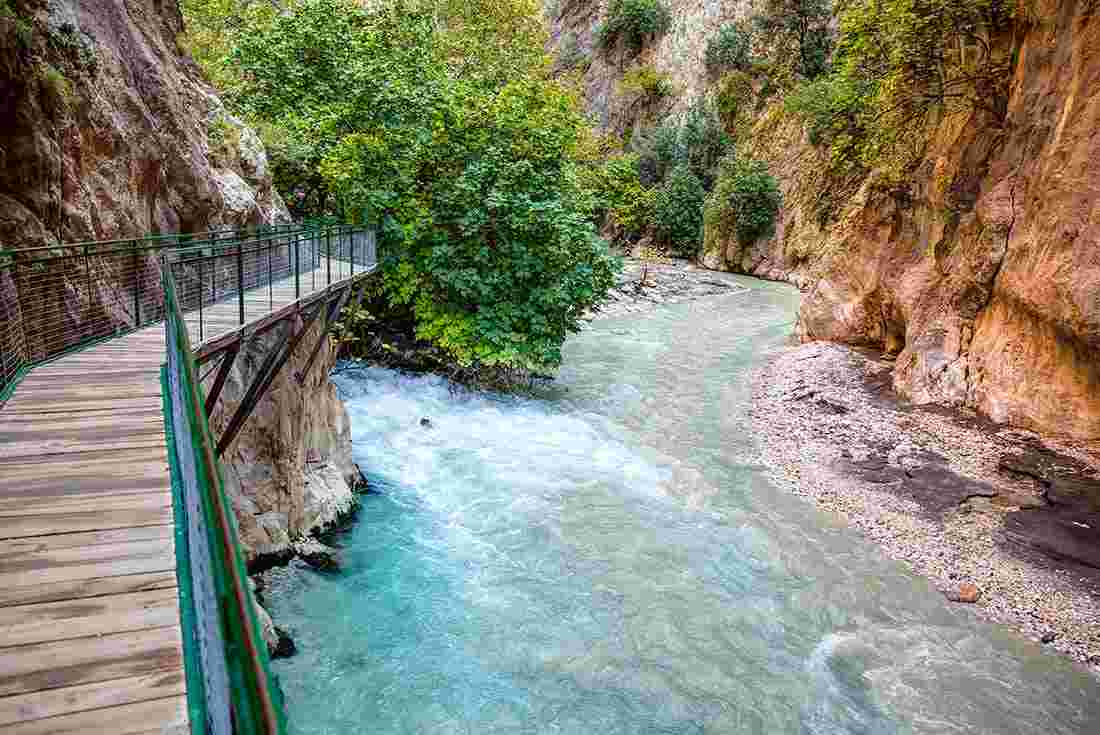 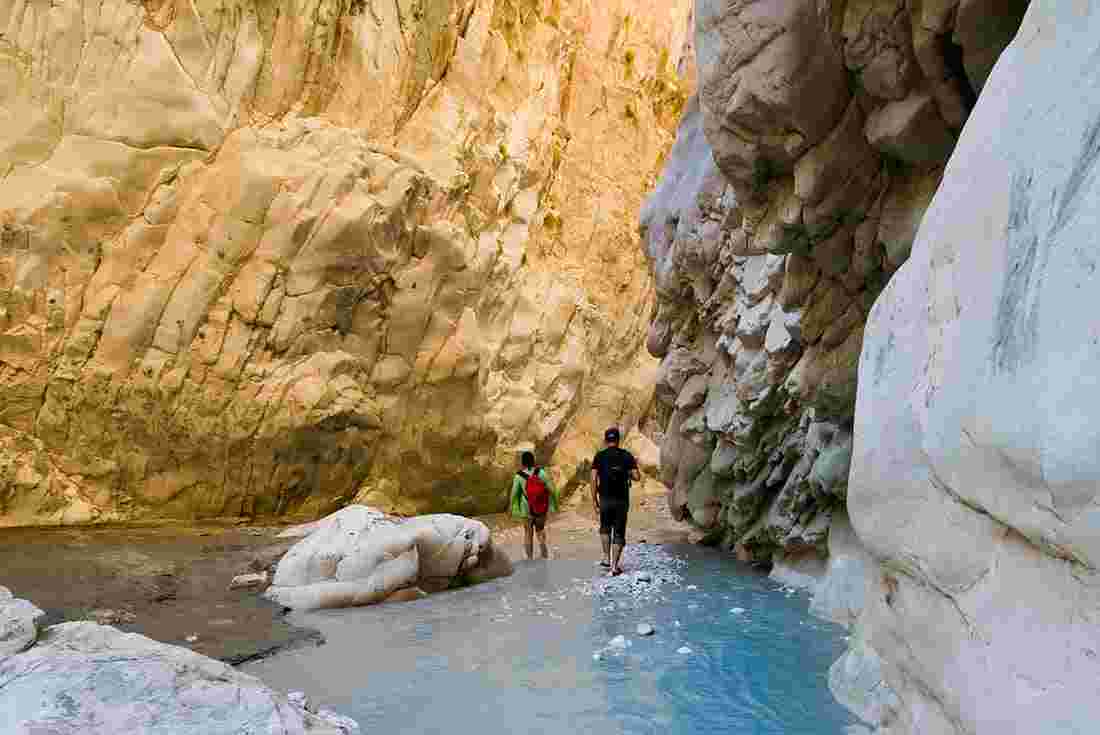 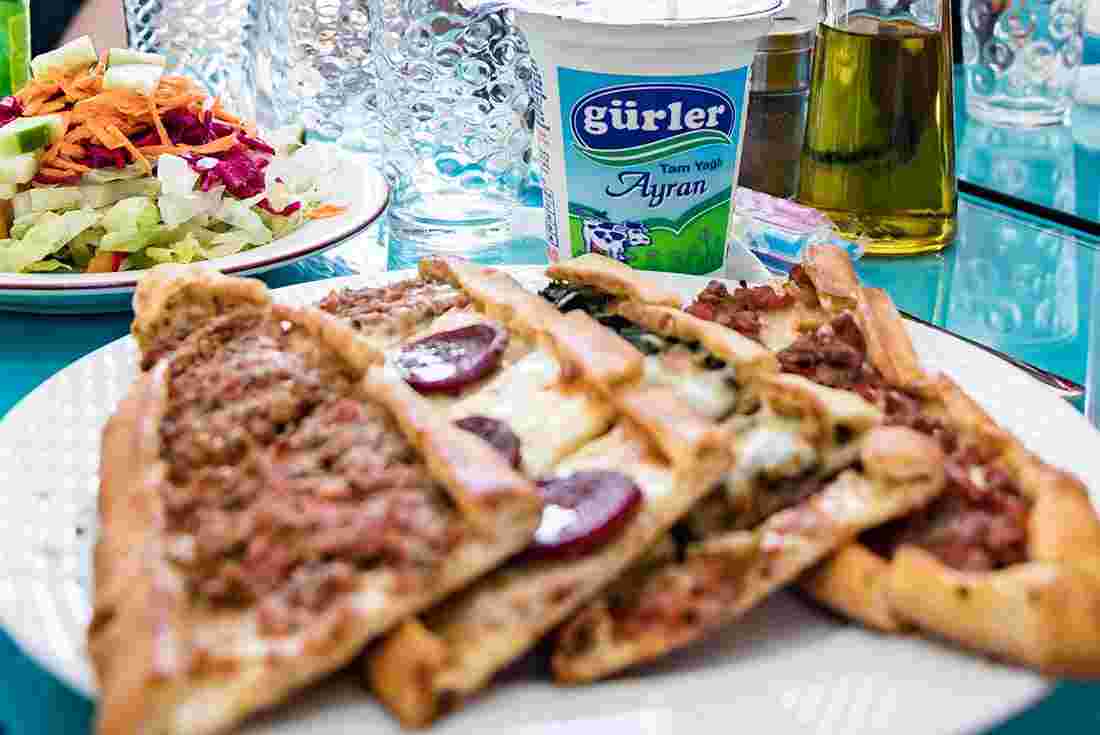 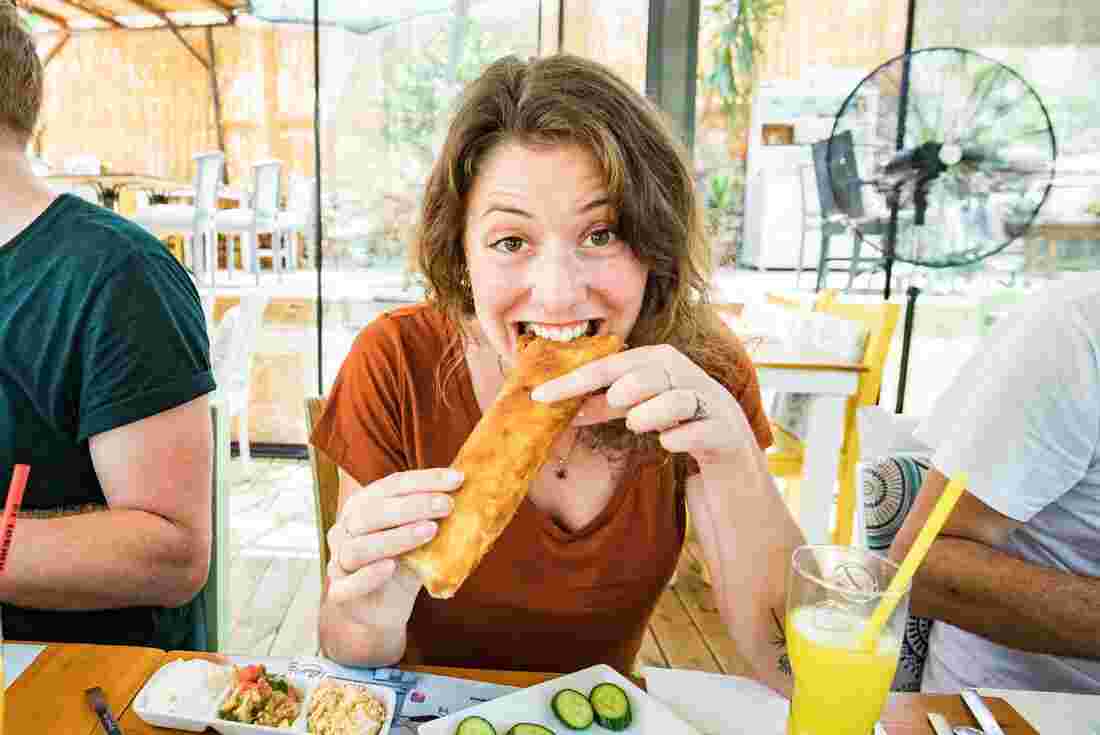 This morning we head off to the town of Kayakoy where we will try our hands at making a local treat of gozleme in a local restaurant. What you make will be for lunch! After lunch we check out the ghost villages before reading to Fethiye, where you will have some free time as a family to sit back and enjoy the town.

Afterwards, head the short distance to Patara Beach, rightly considered one of the best beaches in Turkey. This protected natural area is home to a long stretch of soft sand, shallow blue water and gentle waves ideal for a bit of body-surfing. After a swim and an included picnic lunch here, stop in at Letoon – the sacred cult centre of Lycia. Here there was a temple dedicated to the goddess Leto and her children, Artemis and Apollo, and the inscriptions found there were key to deciphering the Lycian language. Head back to Fethiye for a final night.

1. Please note that these trips are for adults and children travelling together and there must be at least one child under 18 with you.
2. Minimum age for children on this trip is 10 years old. Please note that anyone aged under 18 must be accompanied by (and share accommodation with) a parent or legal guardian.
3. A discount of 10% applies on this trip to children 17 years and under at time of travel.
4. A single supplement is available if you’d prefer not to share a room on this trip. The single supplement applies to all nights of your trip and is subject to availability. Please speak to your booking agent for further information.