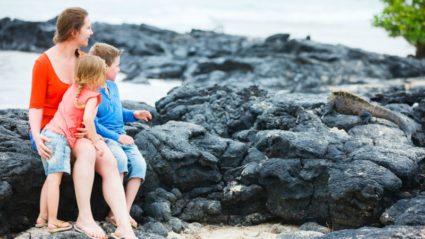 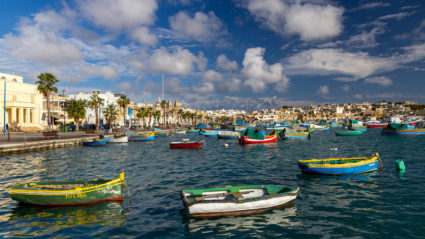 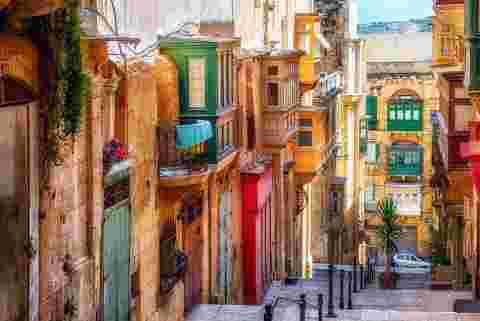 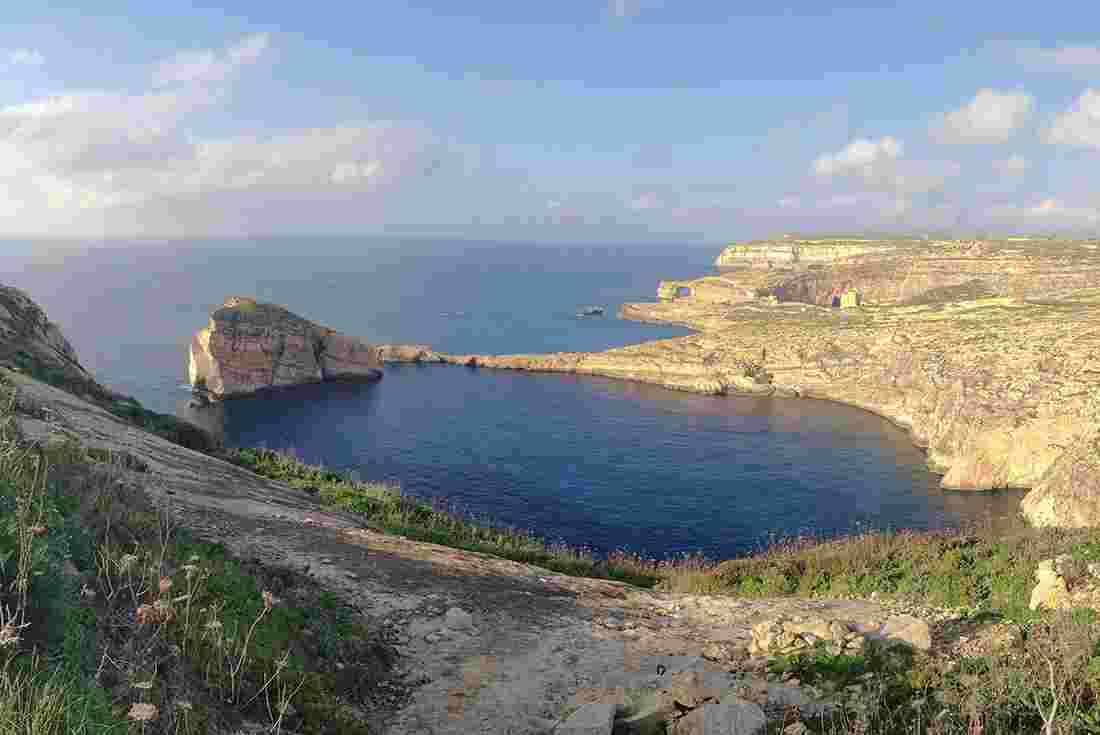 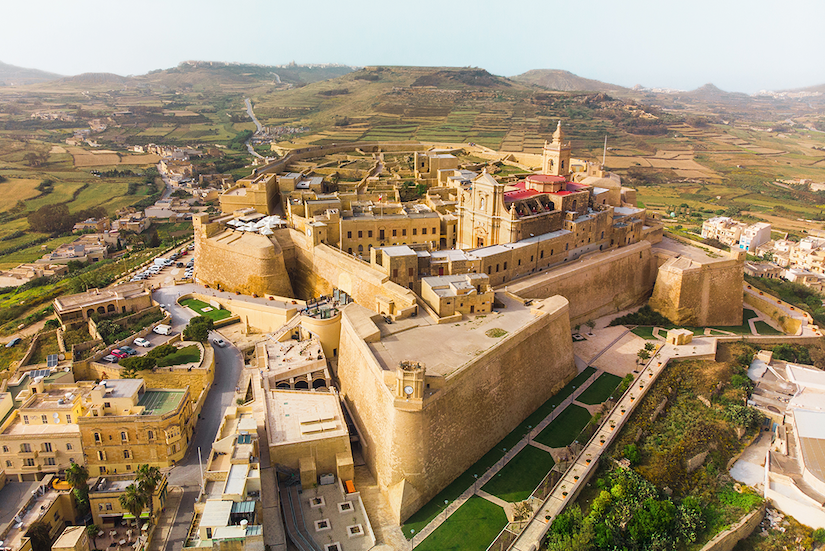 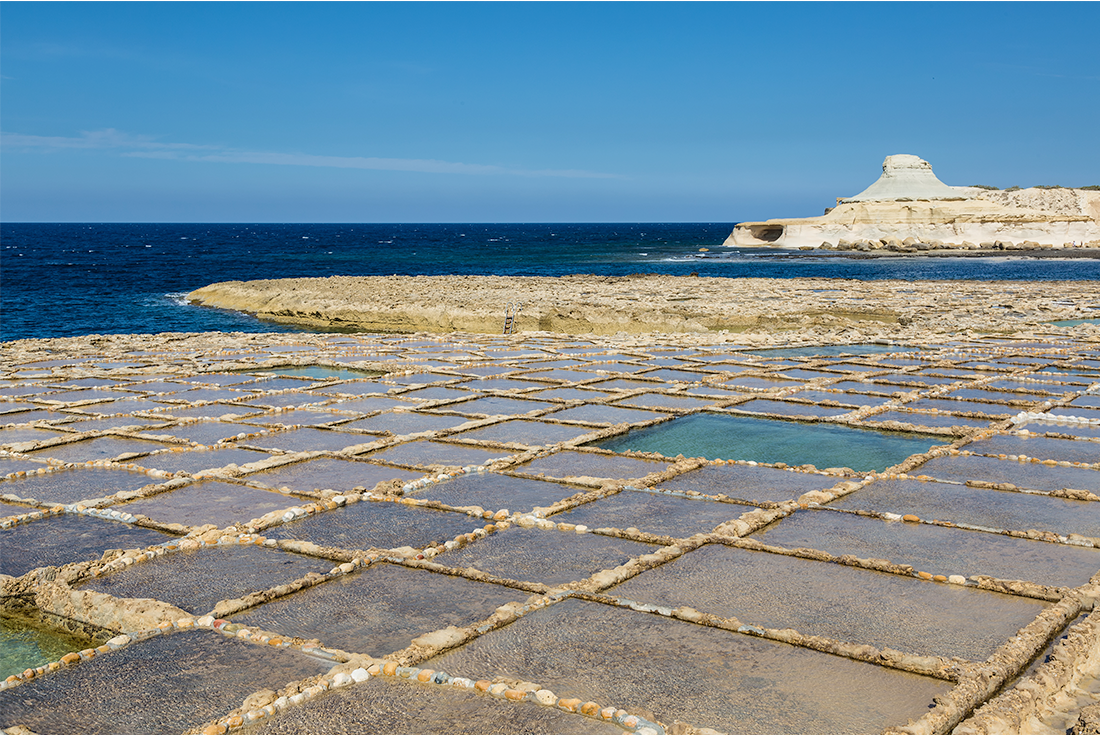 Malta’s summer season - stretching from April right through to October - is the best time to visit, with daytime temperatures generally sitting in the high 60s that are tempered by sea breezes along the coast. Over July and August, the temperatures can climb above 80 degrees F - perfect for some, unpleasant for others. From November to March, temperatures range around 60 degrees F and it can be quite rainy in December and January.

Malta’s largest island (which goes by the same name) consists of low-lying, hilly and mostly arid terrain covered by terraced fields and bounded by a rugged coastline of coves, harbors and beaches. Gozo is noticeably greener and more densely vegetated, with craggy cliffs and flat-topped hills.

Fans of Ridley Scott’s historical Roman epic, charting the rise, fall, rise and death of wronged General Maximus Decimus Meridius (played by Russell Crowe) will be interested to hear that the scenes of Ancient Rome and the Colosseum were actually shot in neither. Instead, a million dollar replica of the city and its illustrious fighting stadium were constructed and filmed in Malta’s Fort Ricasoli. The film, which dominated the 73rd Academy Awards, included some brilliant scenes of Crowe doing somersaults while battling tigers.

Starring Brad Pitt and Australia’s own Eric Bana, Wolfgang Peterson’s loose adaptation of Homer’s Iliad was shot almost exclusively in Malta’s Mellieha, Fort Ricasoli and on Malta’s sister island Comino. An epic tale of wanton murder and betrayal, fueled by an illicit royal affair, the film was purportedly produced on a budget of approximately $175 million – making it one of the most expensive ever made. In a damning demonstration that people learn nothing from history, the Turkish town of Canakkale accepted Pitt's gifting of the giant Trojan Horse maquette used in the film.

A captivating piece of 70s filmmaking wizardry, Orca: The Killer Whale tells the tale of a great white shark hunt gone horribly wrong. Captain Nolan, a salty Irish seadog looking to return to the country of his birth, accepts one last job to catch a great white shark for a local aquarium. But just as he is about to catch the shark, which is about to kill a canoeing scientist named Ken, a killer whale appears out of nowhere and kills the shark. Infuriated, Nolan harpoons the whale, but hits the wrong one – the whale's pregnant whale girlfriend! Understandably irate, the canny Orca bachelor now sets out laying waste to the entire fishing village; sinking boats, exploding the community’s fuel reserves, and chomping Nolan’s friend’s leg off when he attacks their seaside dwelling. The final, nail-biting scene, in which the Killer Orca lures Nolan out to the remote polar region of Labrador and sinks his boat by knocking an iceberg into it, was fabricated and filmed off the coast of Malta.

From 1 January 2023, Intrepid will no longer require travelers to provide proof of vaccination against COVID-19 (excluding all Polar trips and select adventure cruises).

However, we continue to strongly recommend that all Intrepid travelers and leaders get vaccinated to protect themselves and others.

Do I need to purchase travel insurance before traveling in Malta?