The temperatures start to pick back up across the Northern Territory in spring (September, October, November) so be mindful of the weather conditions if you're thinking about spending an extended period of time outside throughout your trip. Thunderstorms and other tropical activity also make a return to both regions, with the Red Centre experiencing heavy rainfall in the afternoons. Despite this, humidity levels are still reasonably low, particularly in the Red Centre, compared to that of the summer season and temperatures average around 13°C to 29°C during the day, making it a good time to visit the territory.

Be mindful of travelling to the Top End during November as this month is considered the 'build up' to the tropical storms and monsoons experienced during the summer season. The humidity also starts to rise during the back end of spring, sometimes reaching an uncomfortable level for spending time outside, but the spectacular lightning shows you'll be treated to in the evenings make travelling to this region worth it. 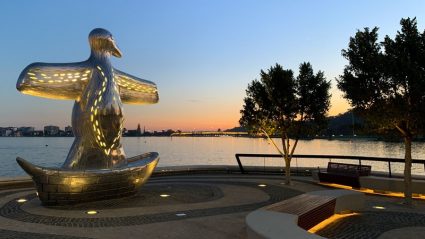 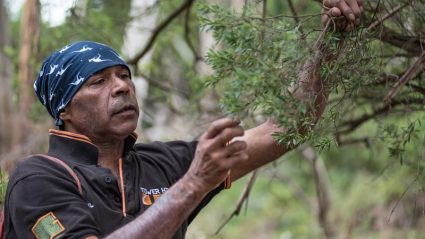 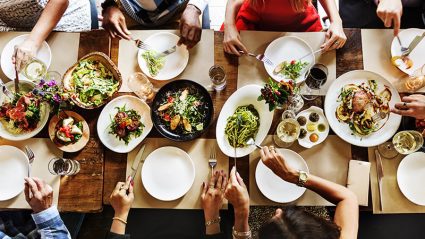 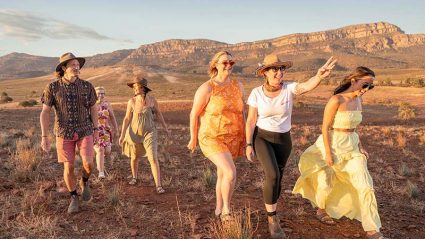 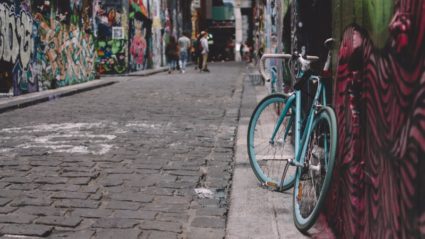 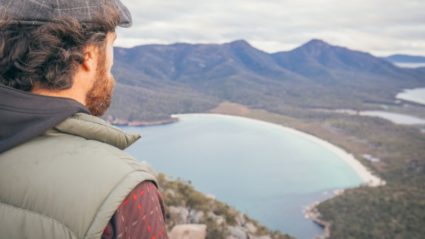 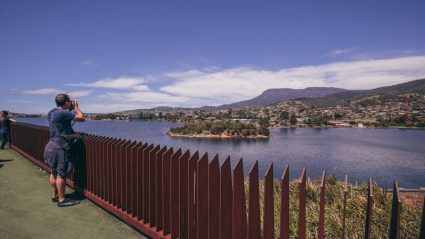 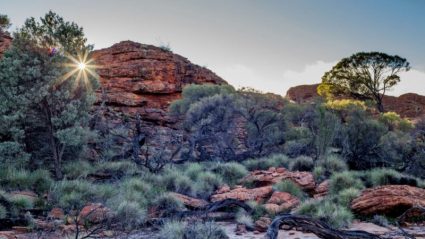 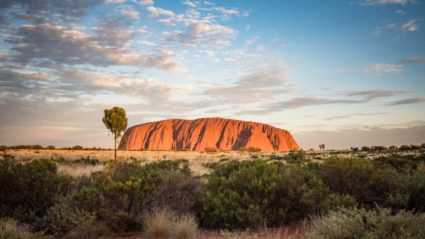 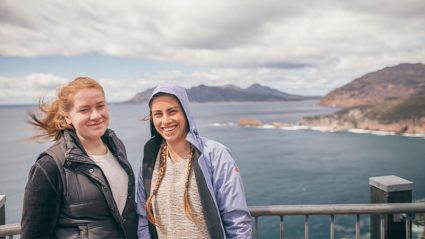 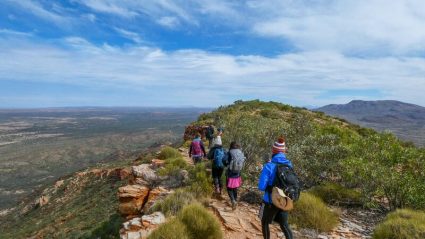 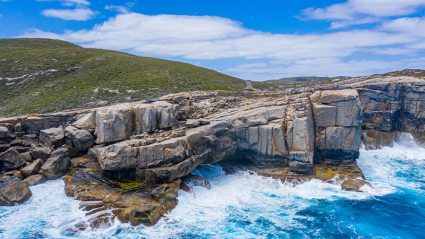 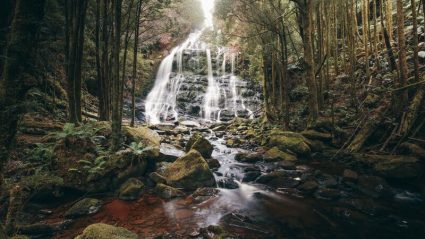 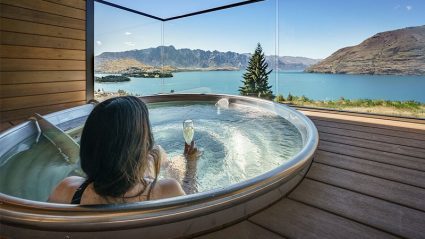 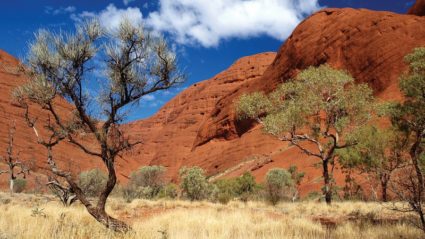 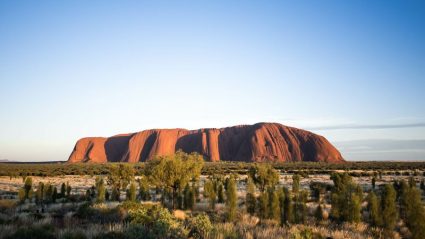 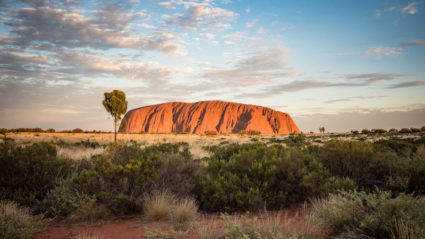