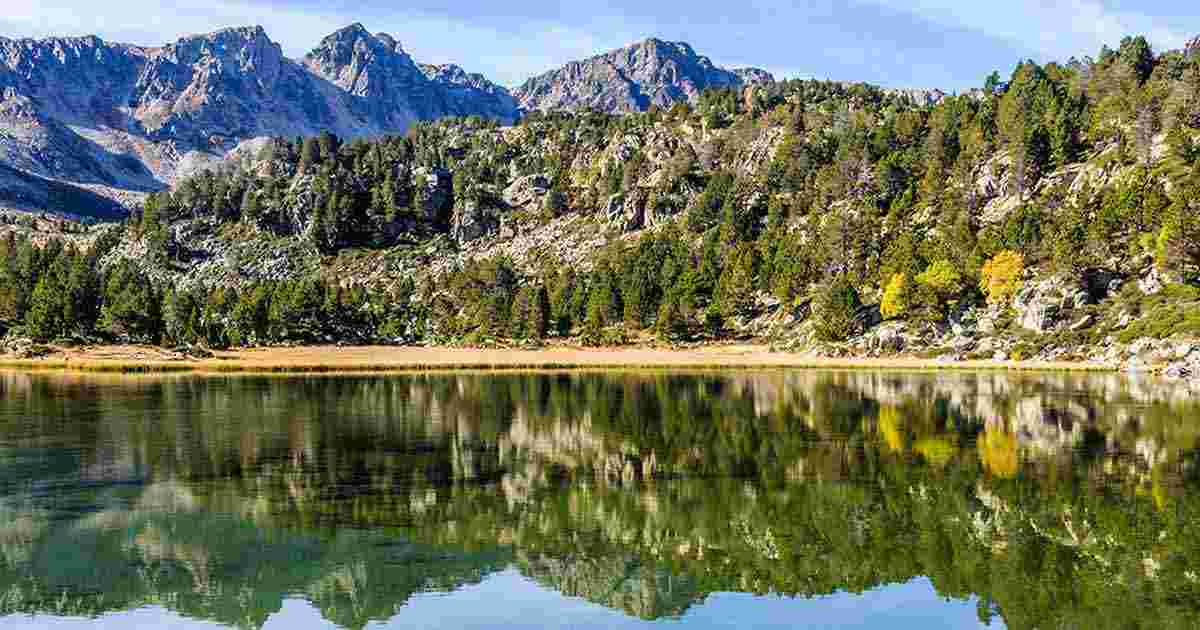 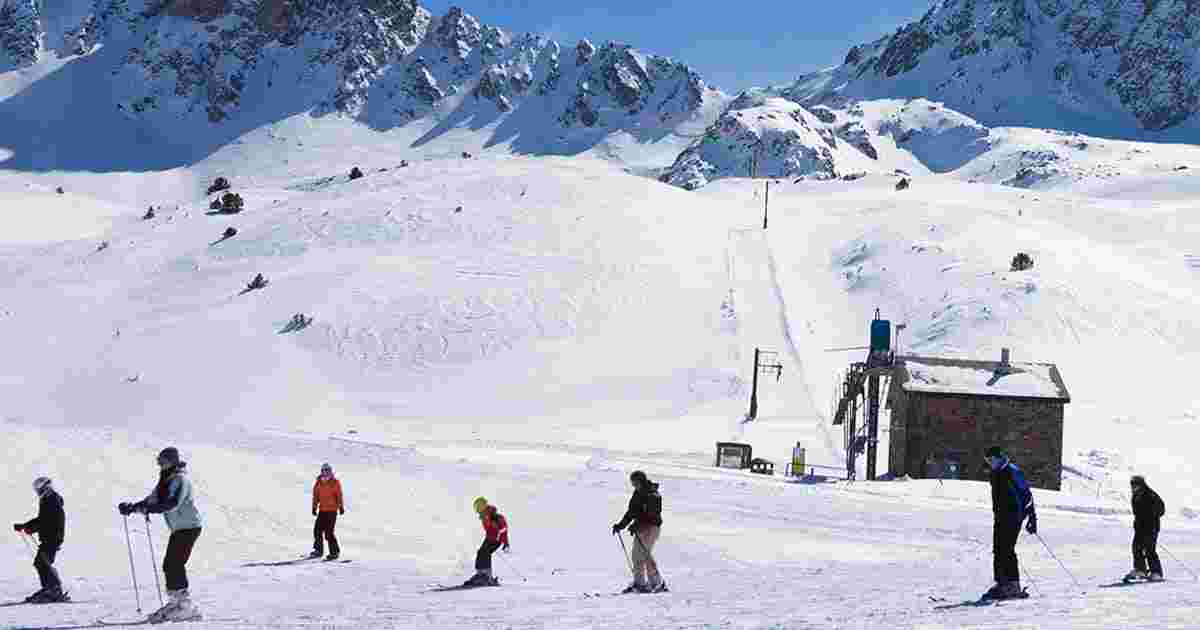 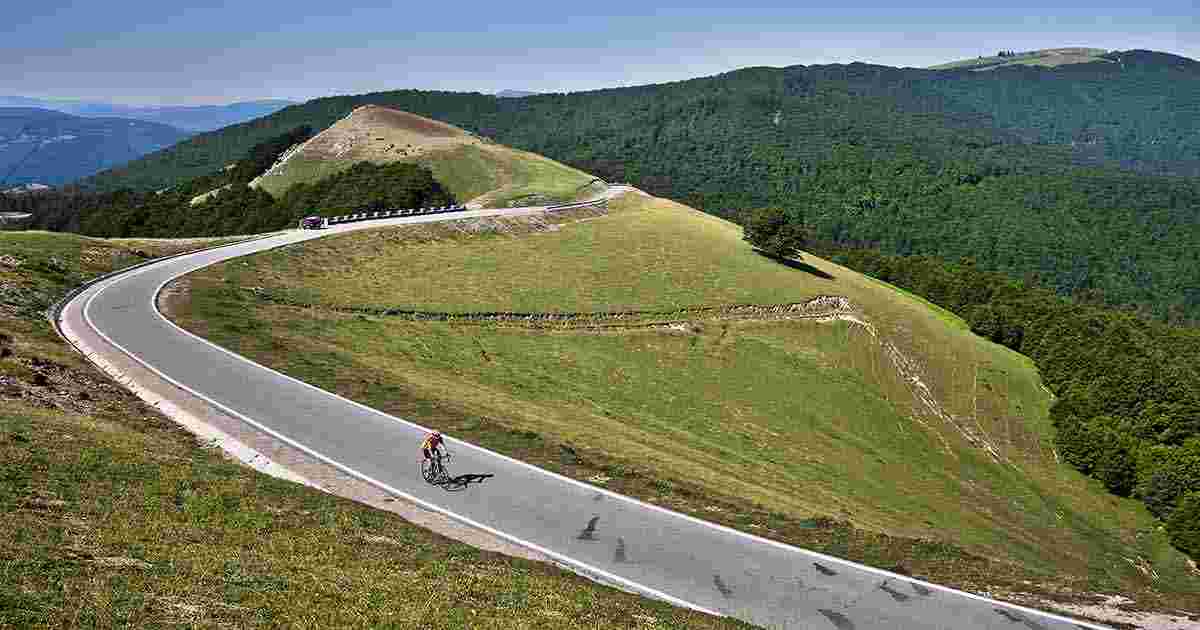 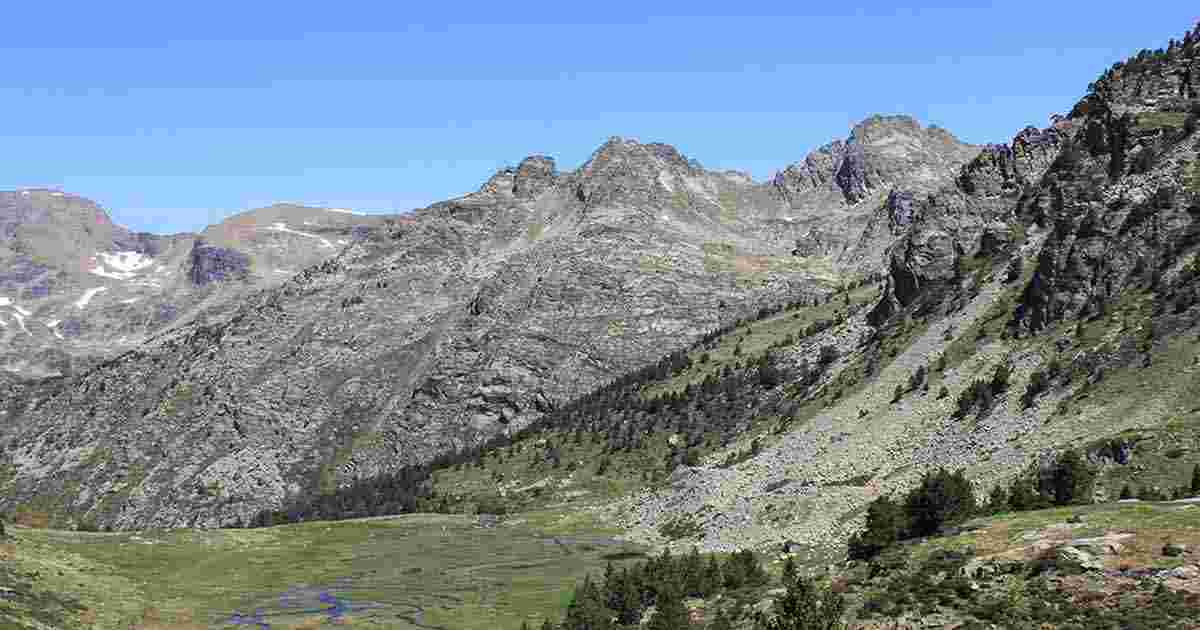 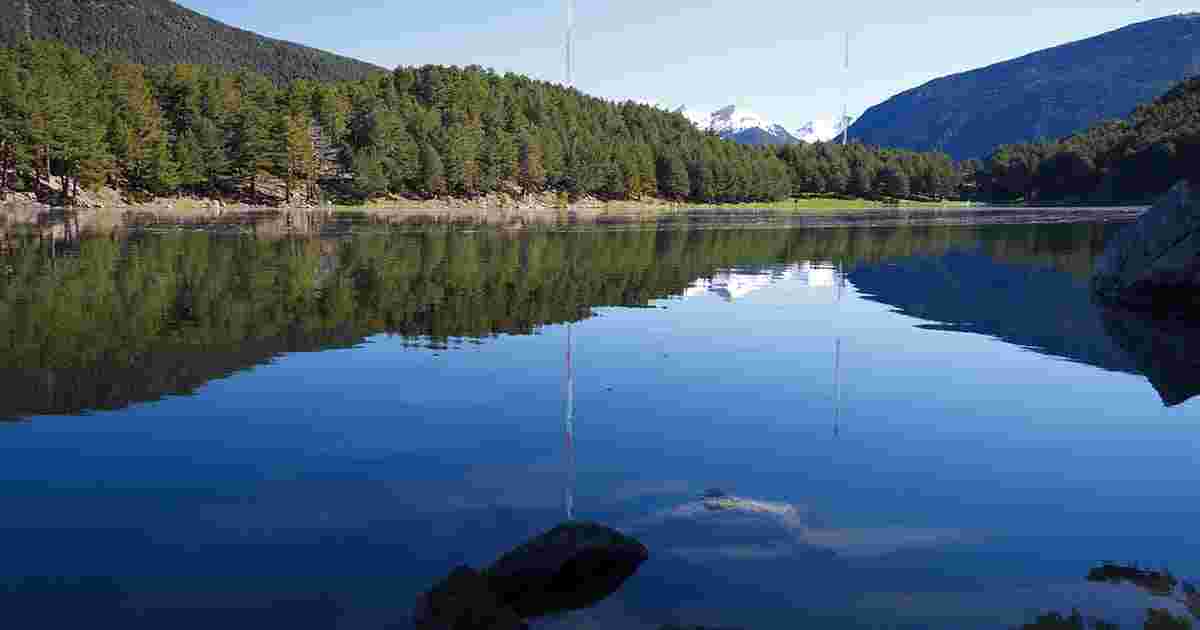 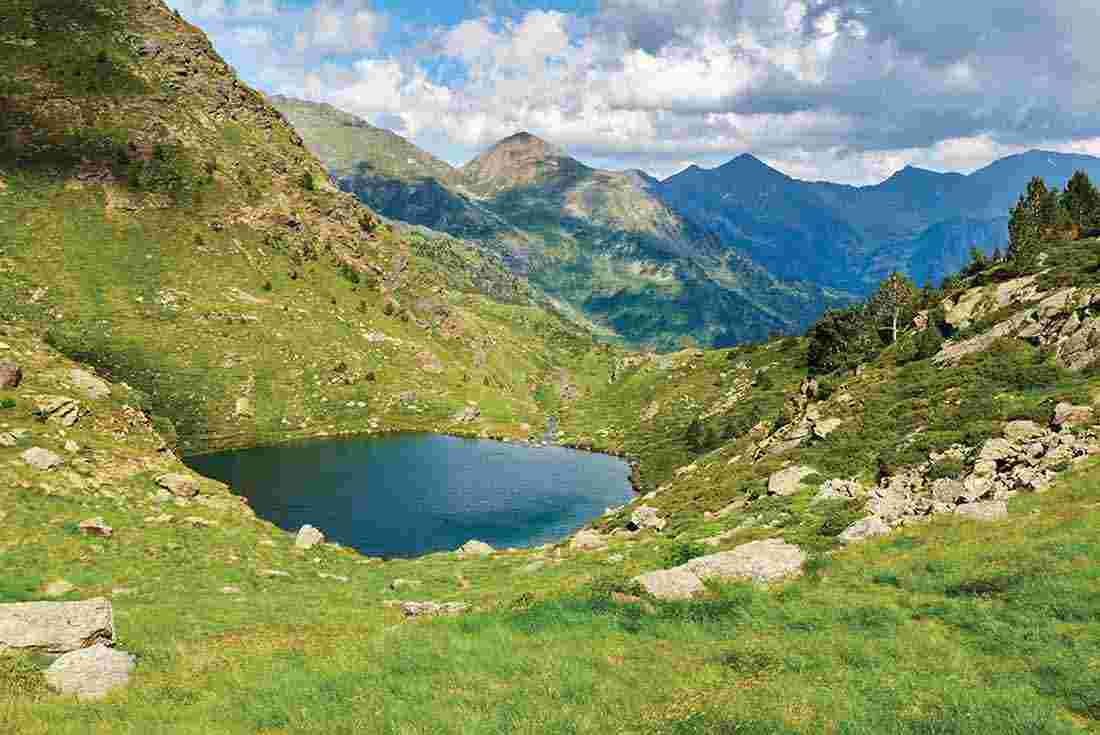 Do I need a COVID-19 vaccine to join a trip in Andorra? 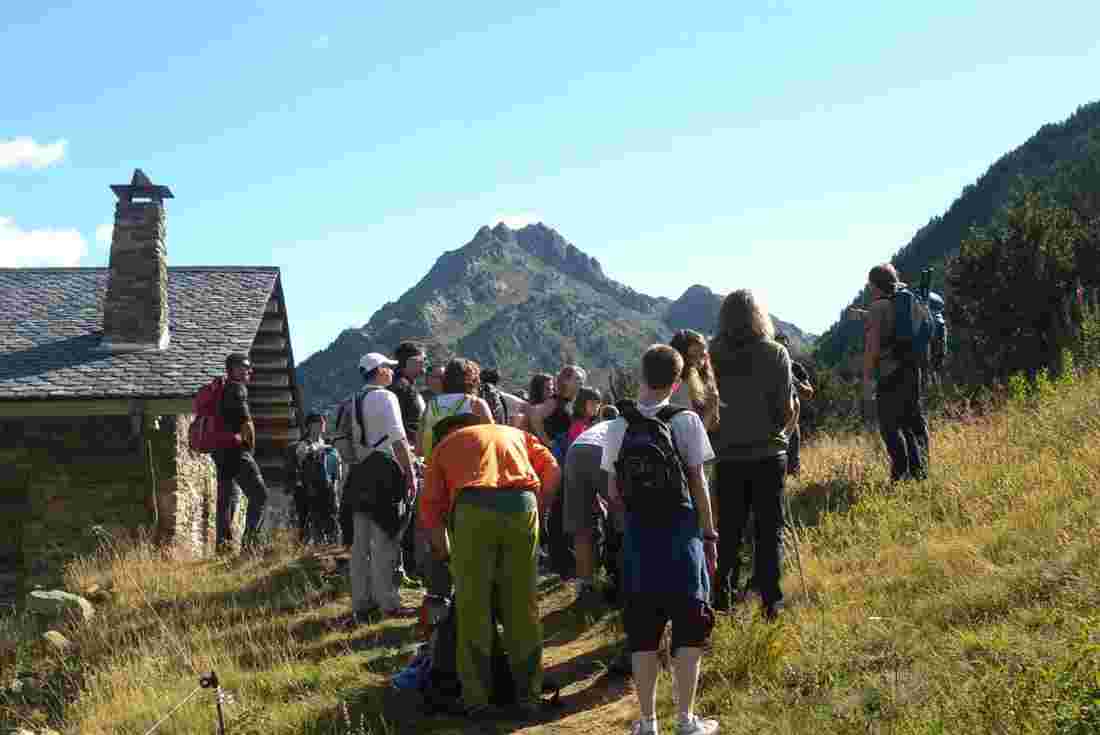