Explore charming Central Europe from Germany to Italy on a 15-day Lonely Planet...

Embark on a tour of Europe as you travel from Berlin to Rome visiting Germany, Poland,...

Discover Central Europe and Italy on this 22-day journey from Germany to Italy. Start...

Explore the medieval and classical wonders of Central Europe, through Czech Republic,... 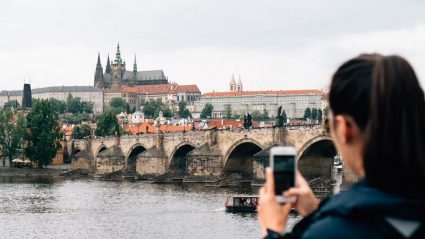 Czech it: Exploring the creepy side of the... 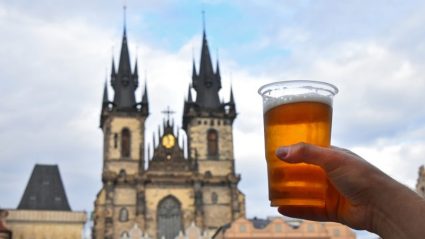 Everything you need to know about drinking in... 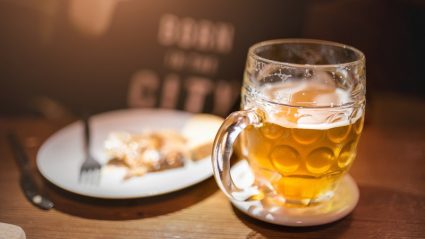 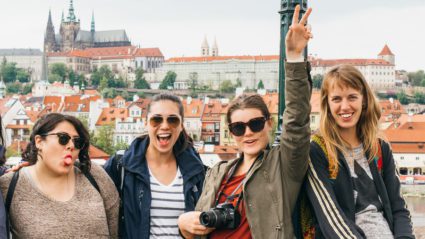 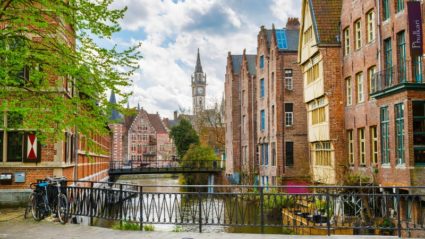 7 of Europe’s most romantic under-the-radar...

Money can't buy love, but it CAN buy you a holiday, which is just as good. 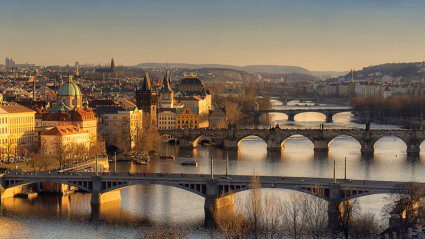 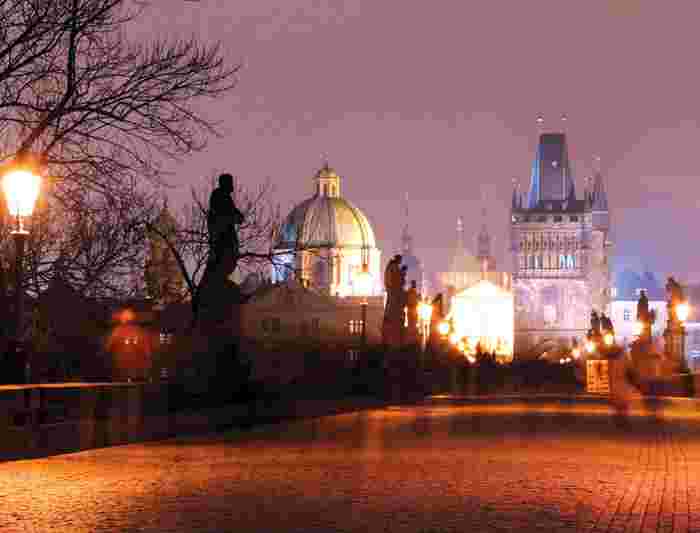 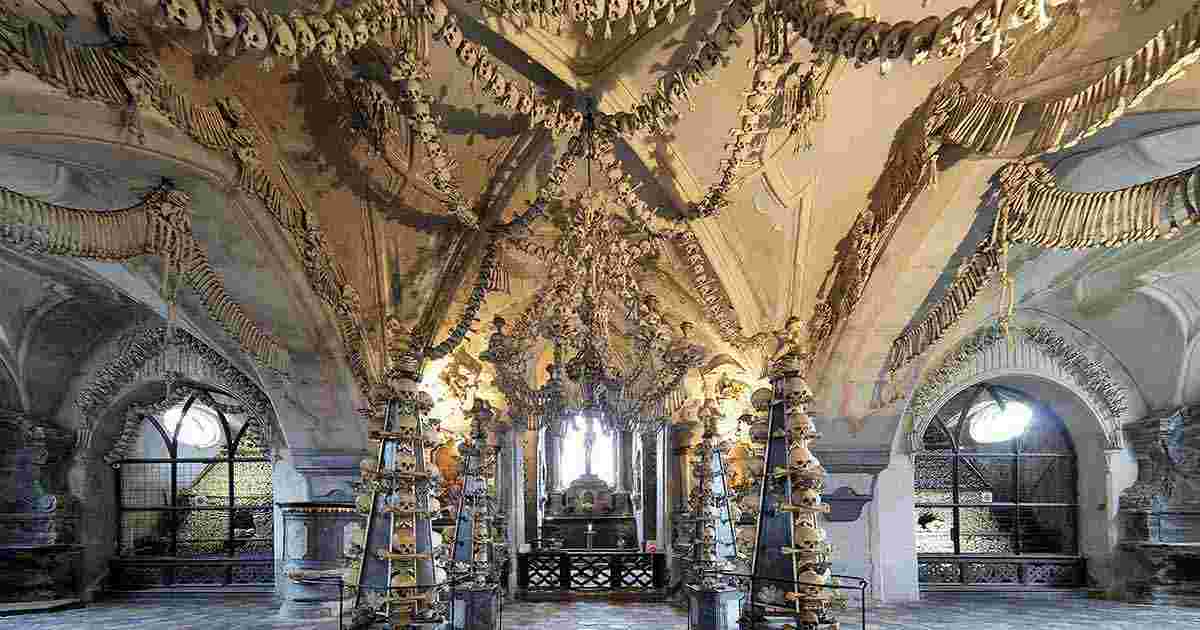 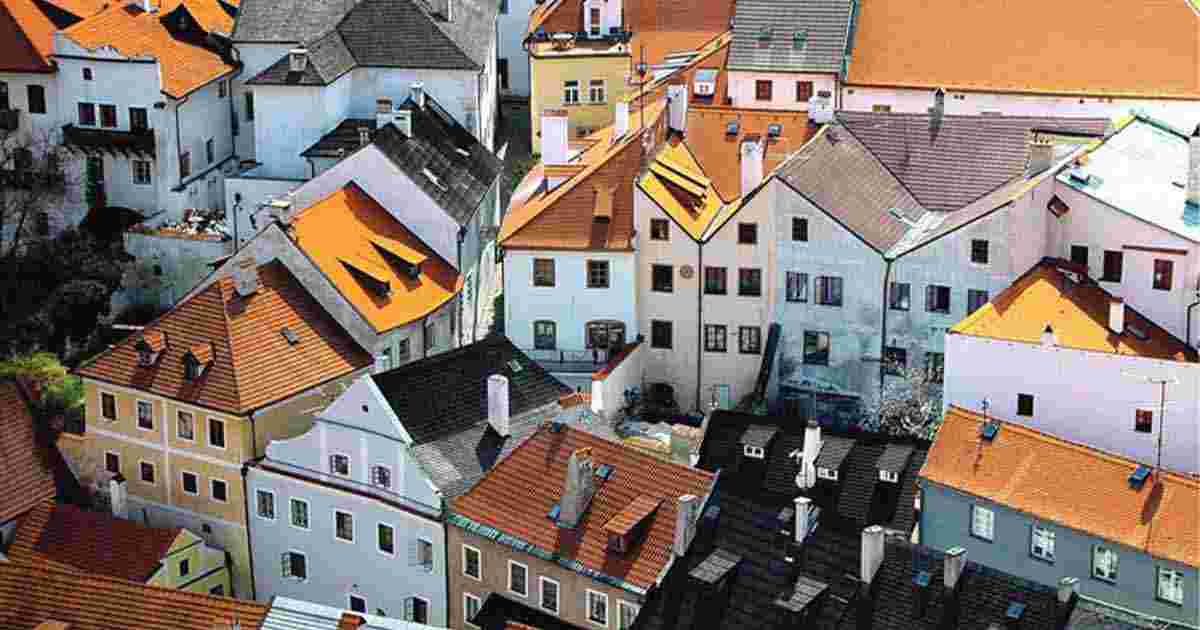 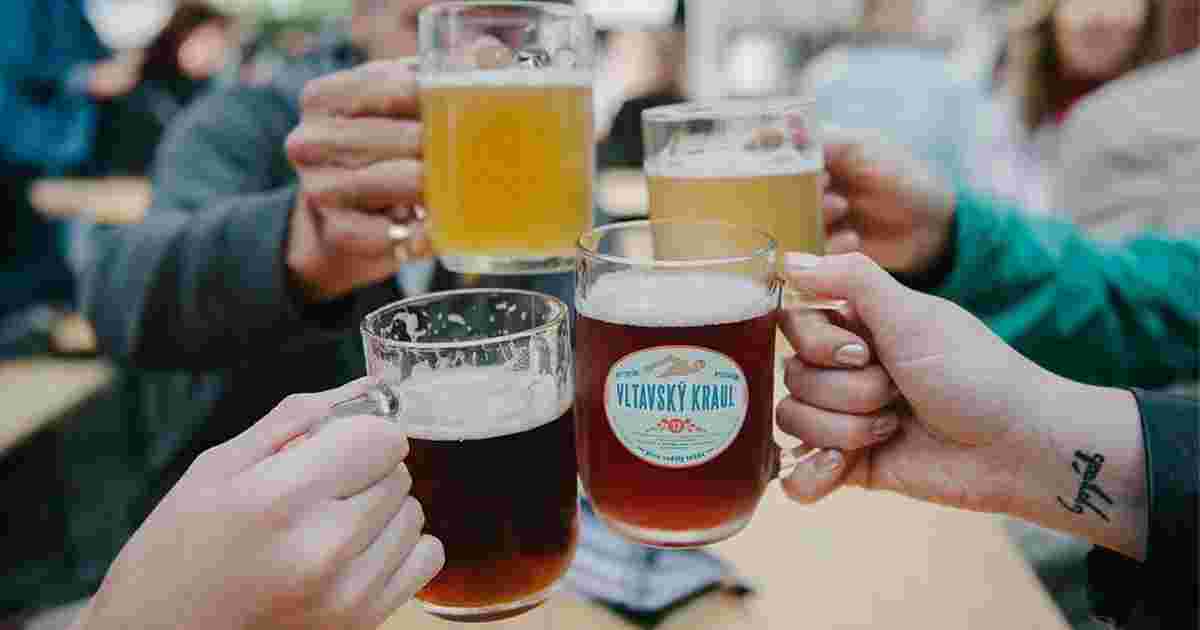 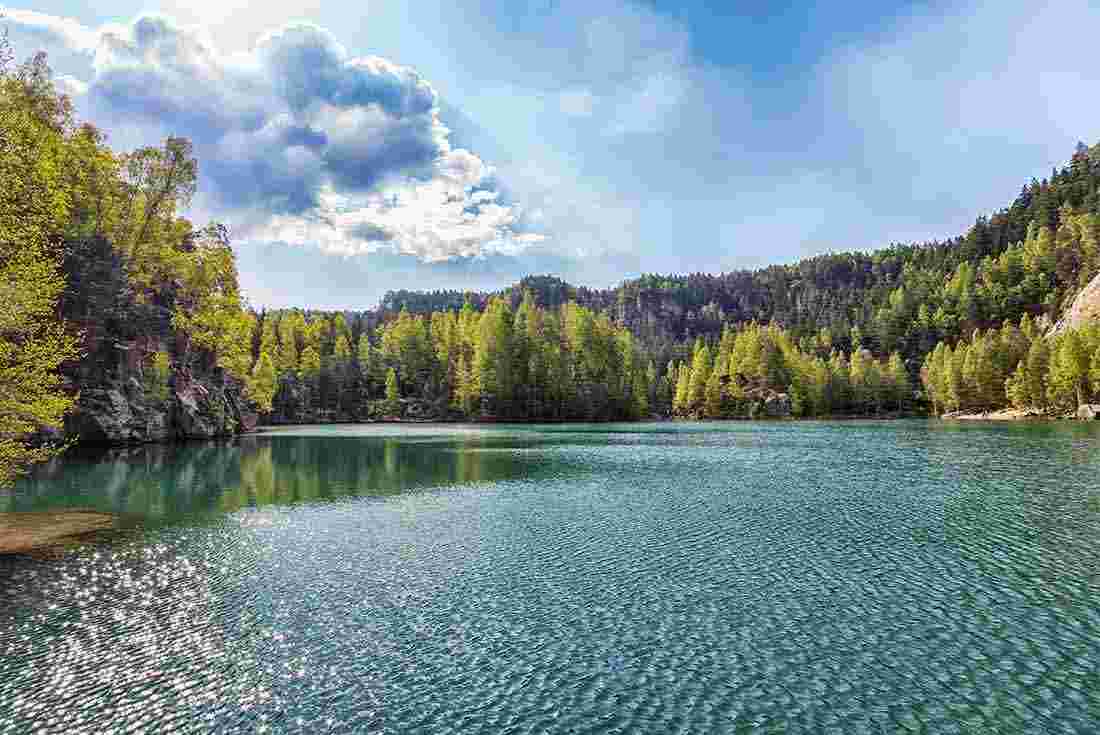 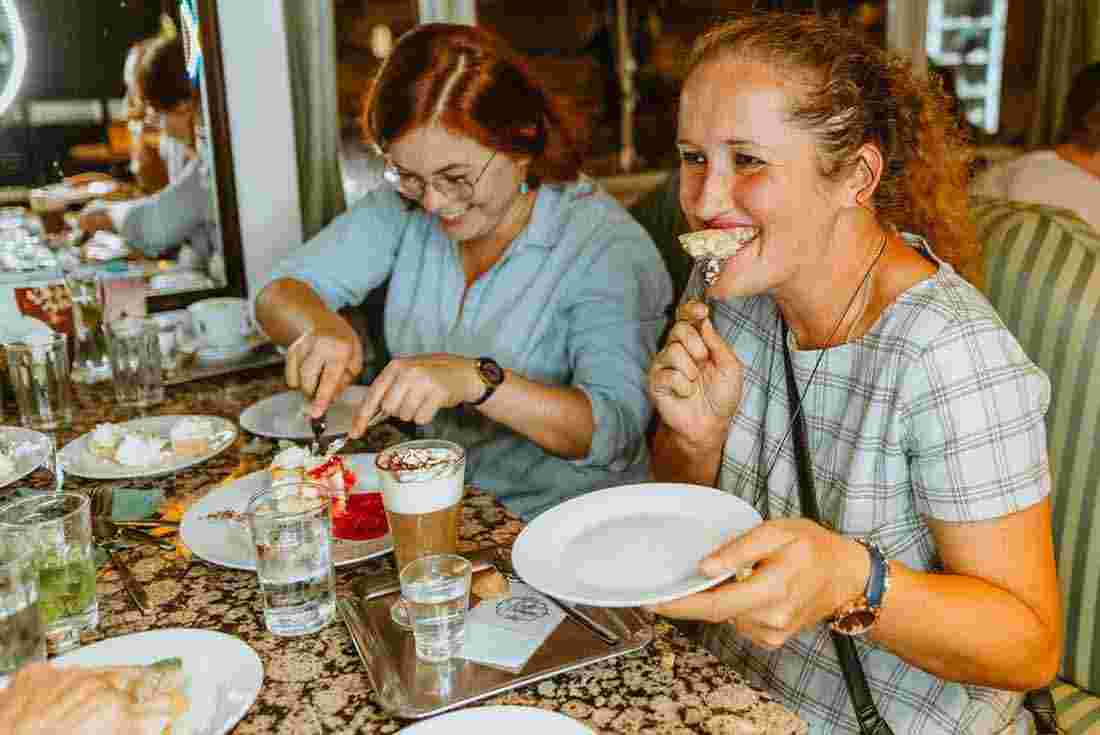