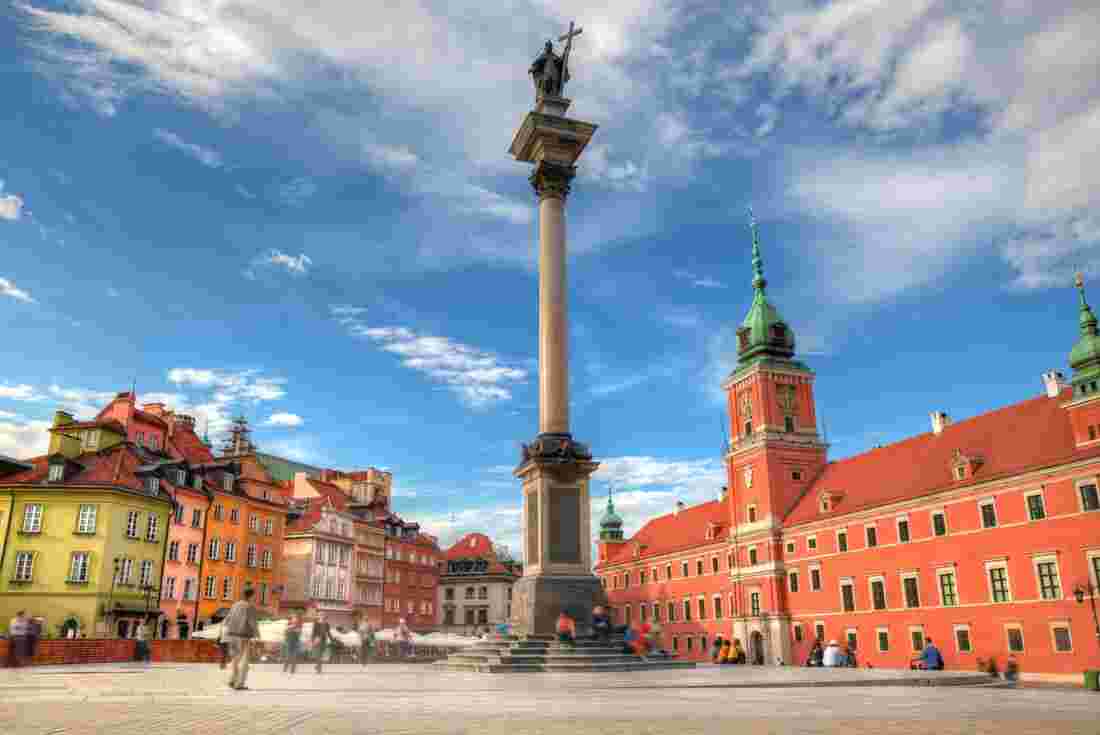 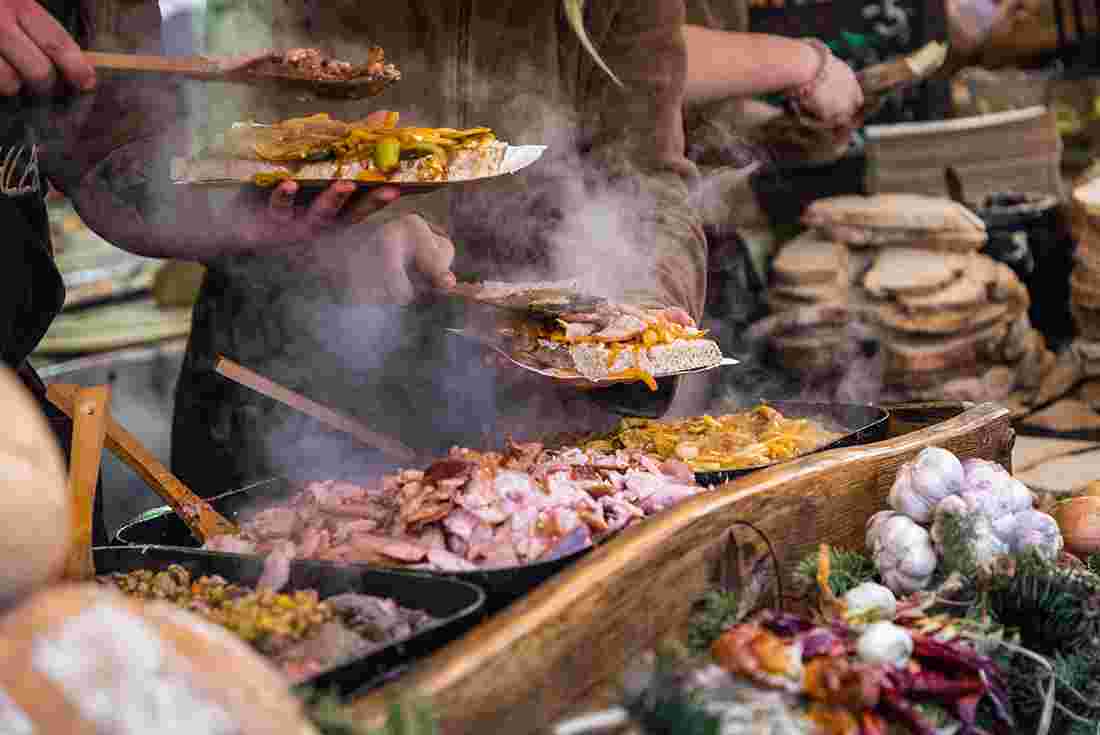 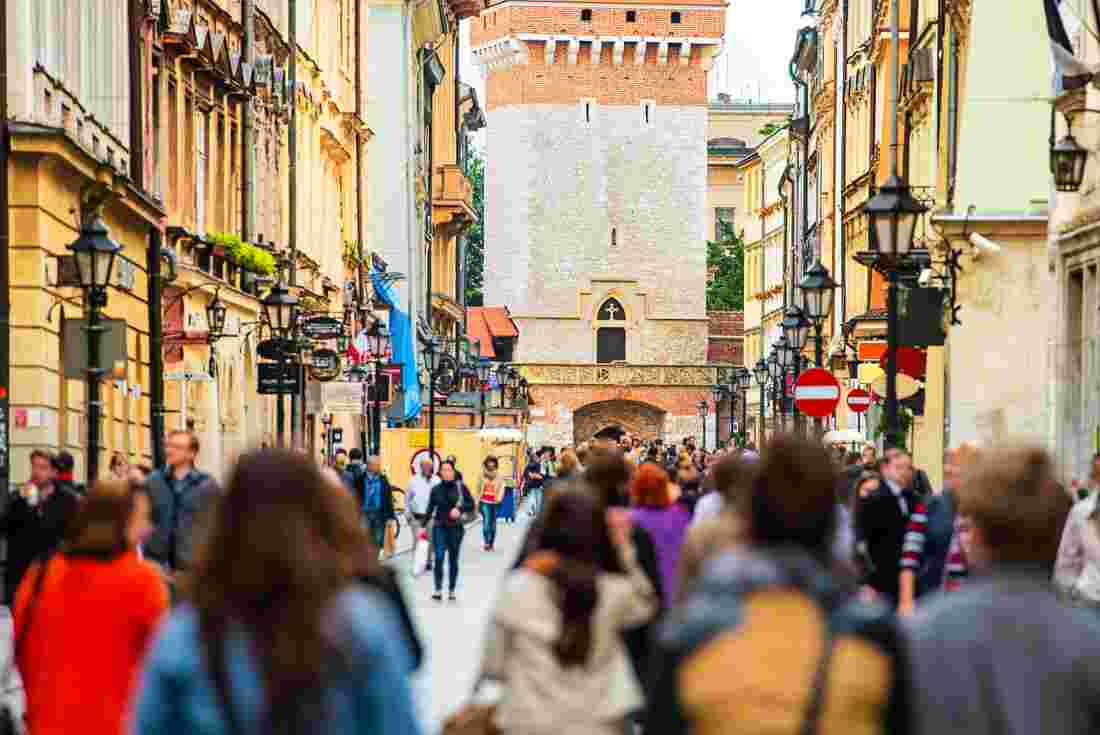 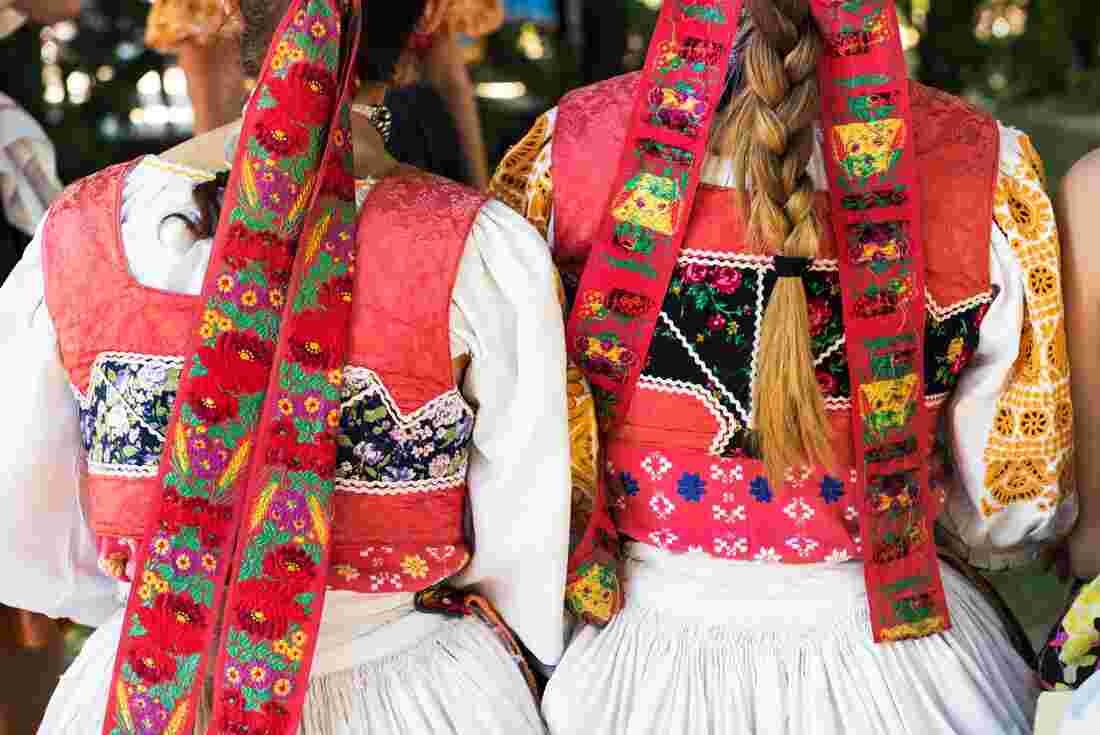 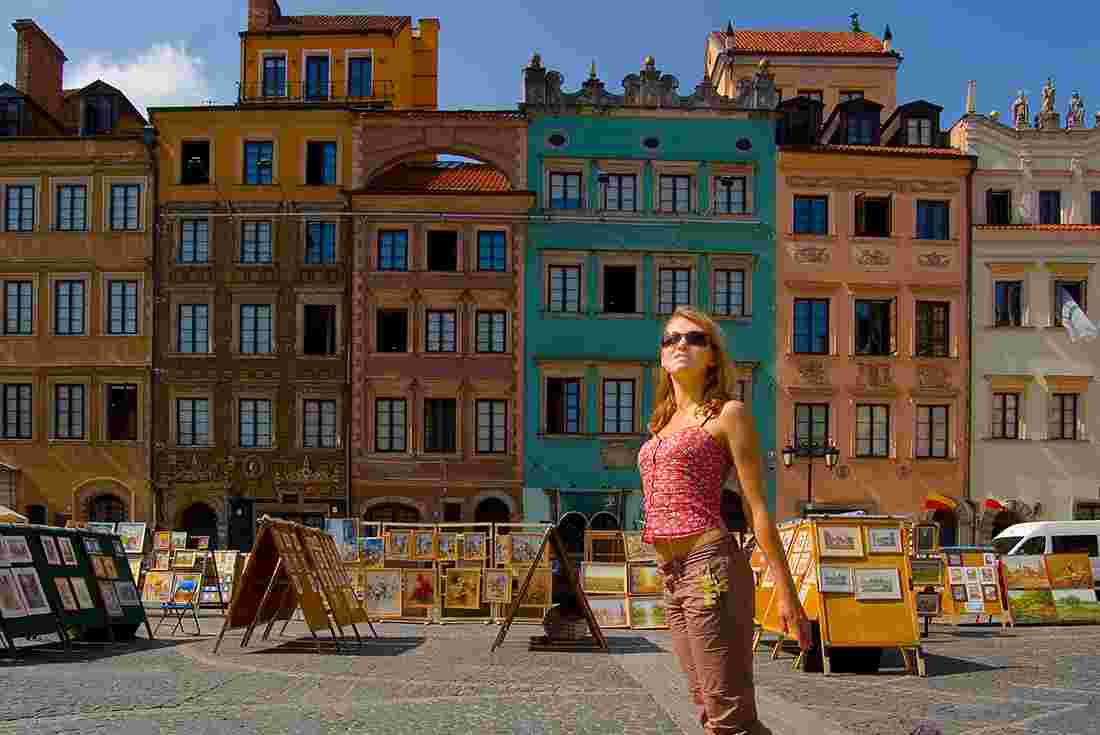 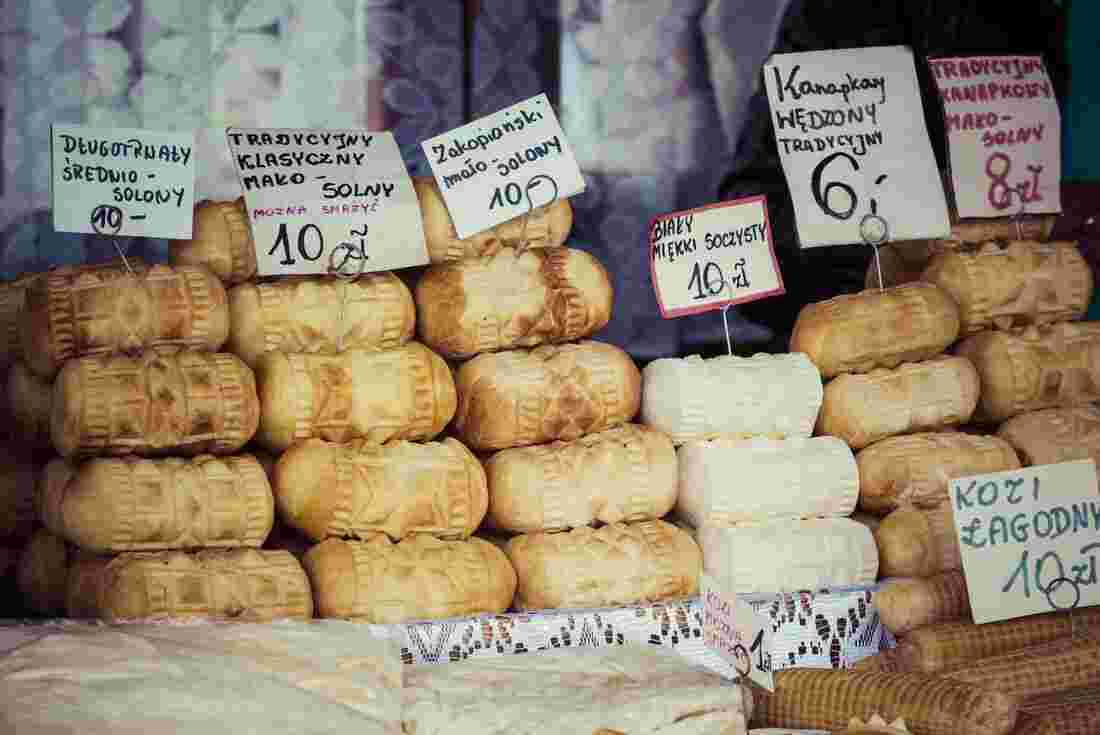 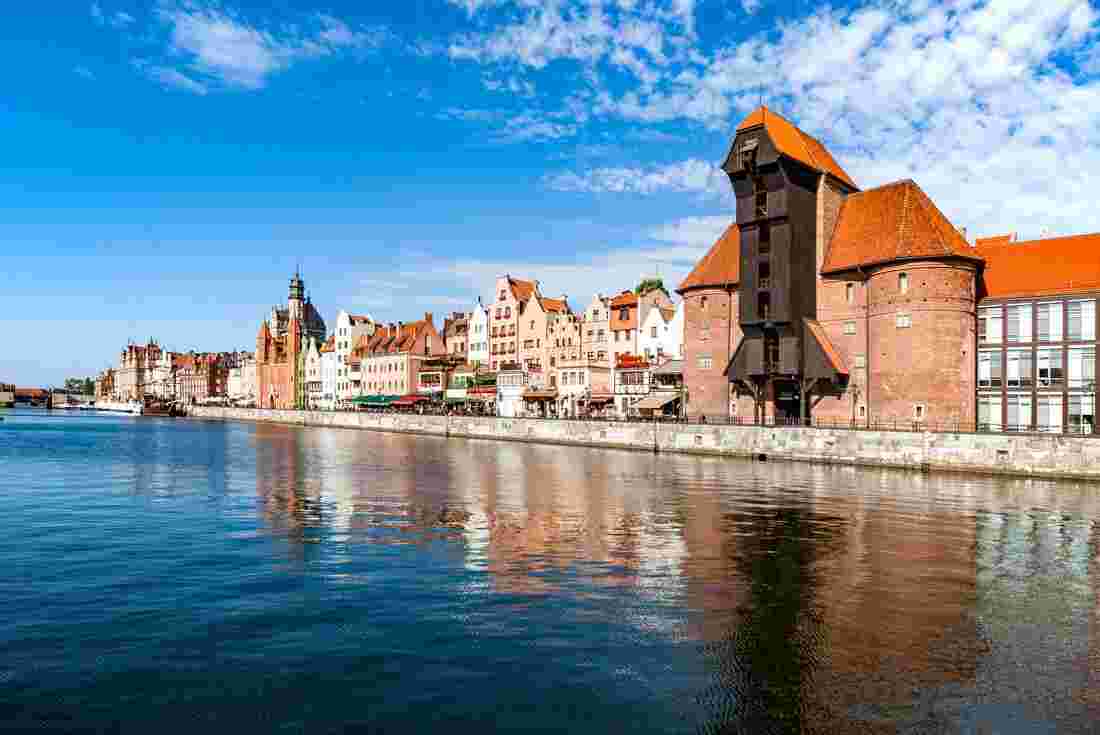 1. A single supplement is bookable for this trip, including all nights. Availability is limited due to small property we use. Please speak to your booking agent for further information.