Taste the many flavours of Taiwan, from Taipei and Tainan to Yilan and beyond. This... 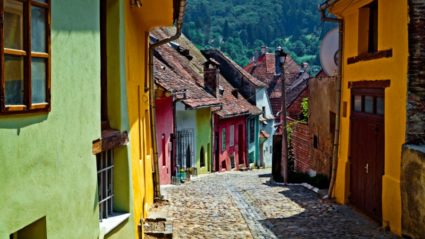 The top 10 destinations for travel in October 2019 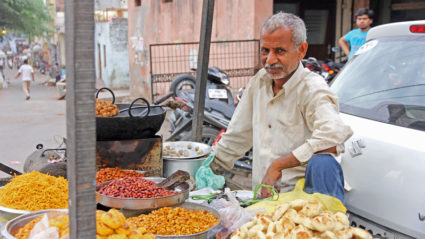 Vegan foodie? These 5 destinations are perfect... 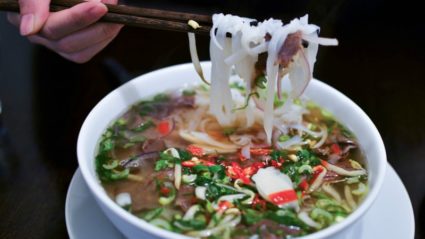 Brunching in Asia: 9 delicious breakfasts you... 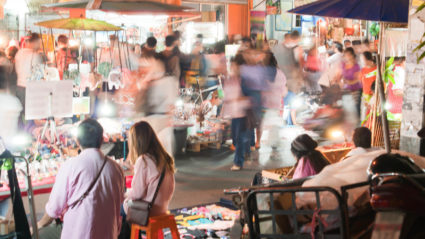 9 dishes that’ll make you fall in love with... 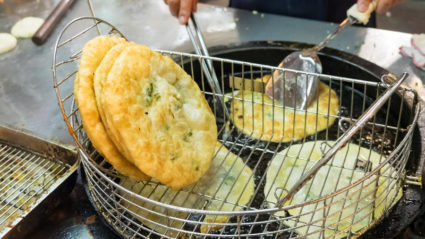 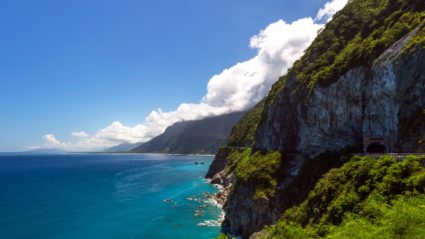 Why Taiwan should be at the top of your travel... 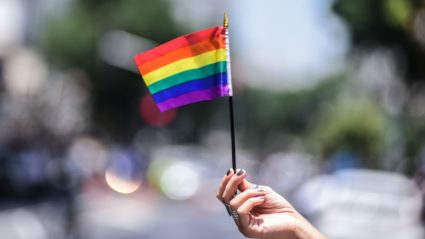 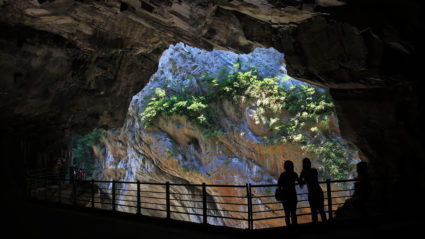 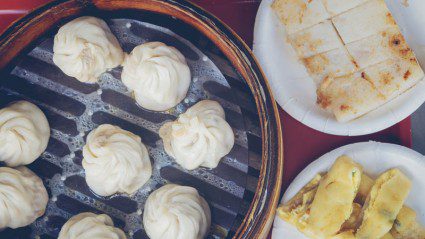 Why Taiwan is Asia’s next big food destination 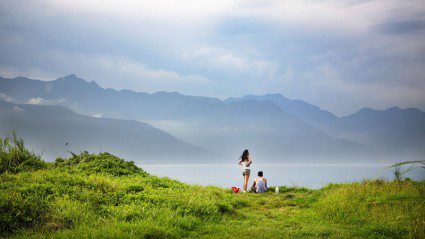 Backstage pass: 8 of the best festivals in Asia 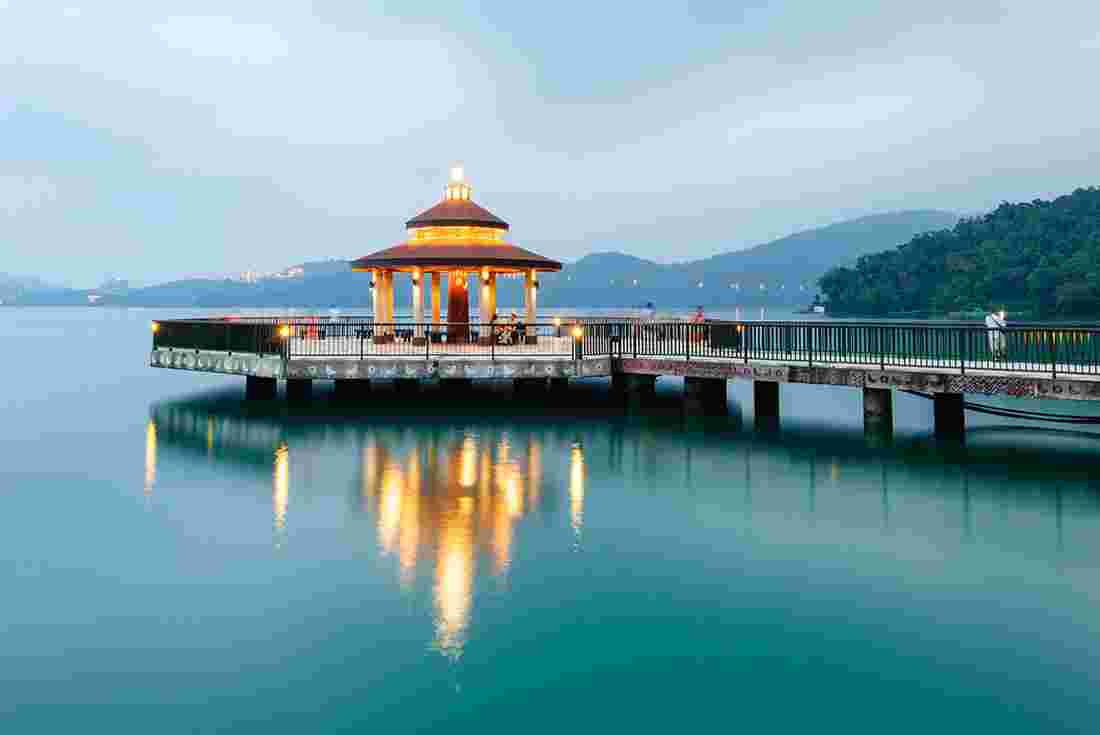 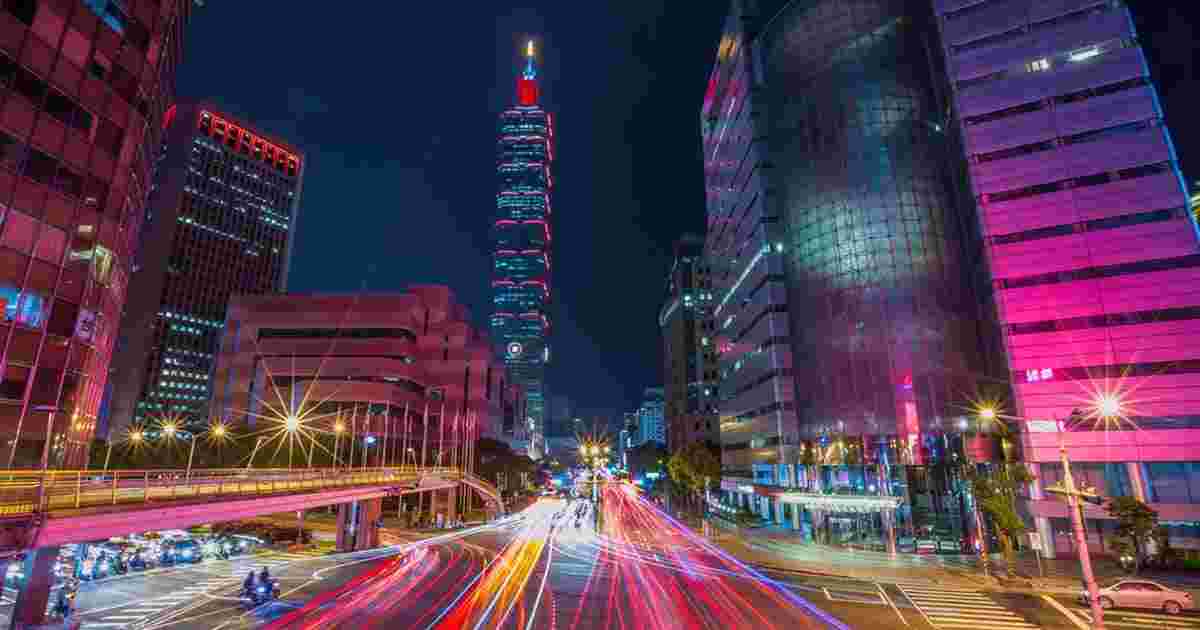 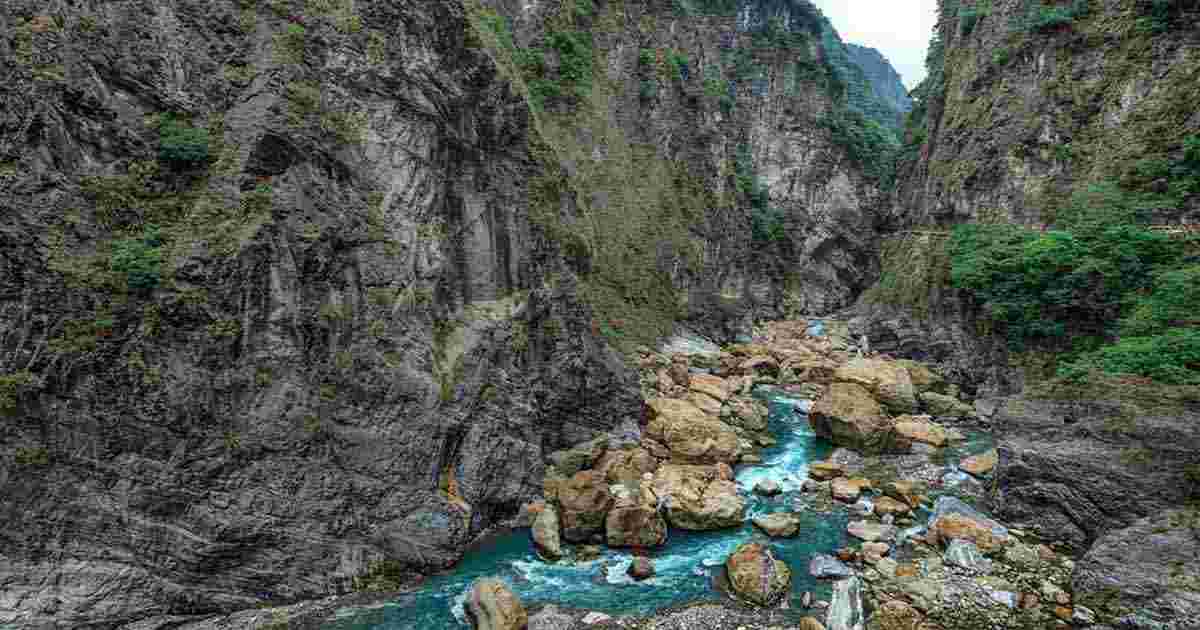 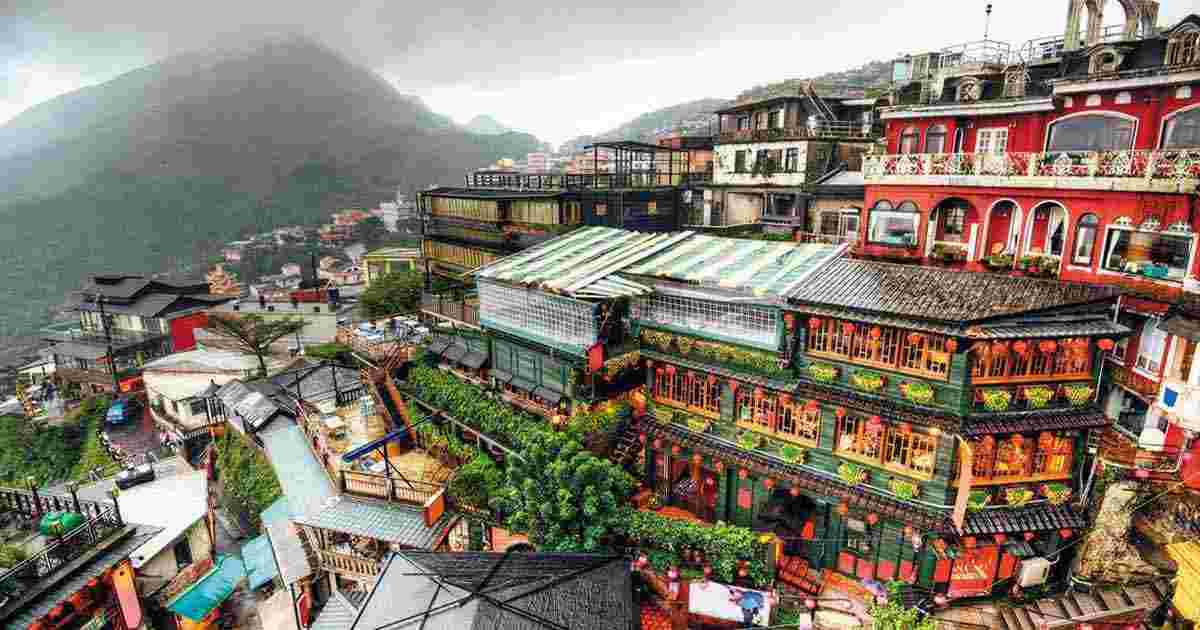 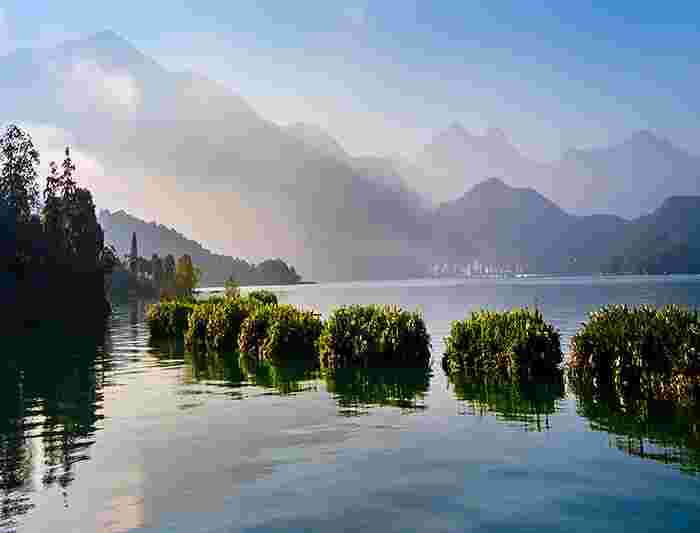 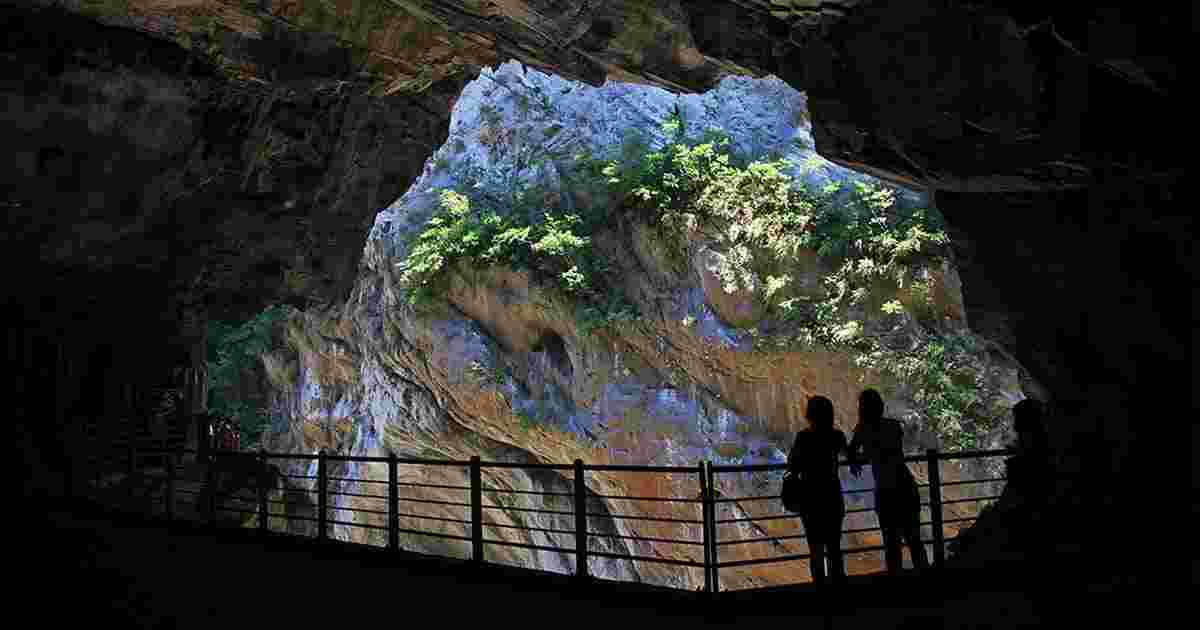 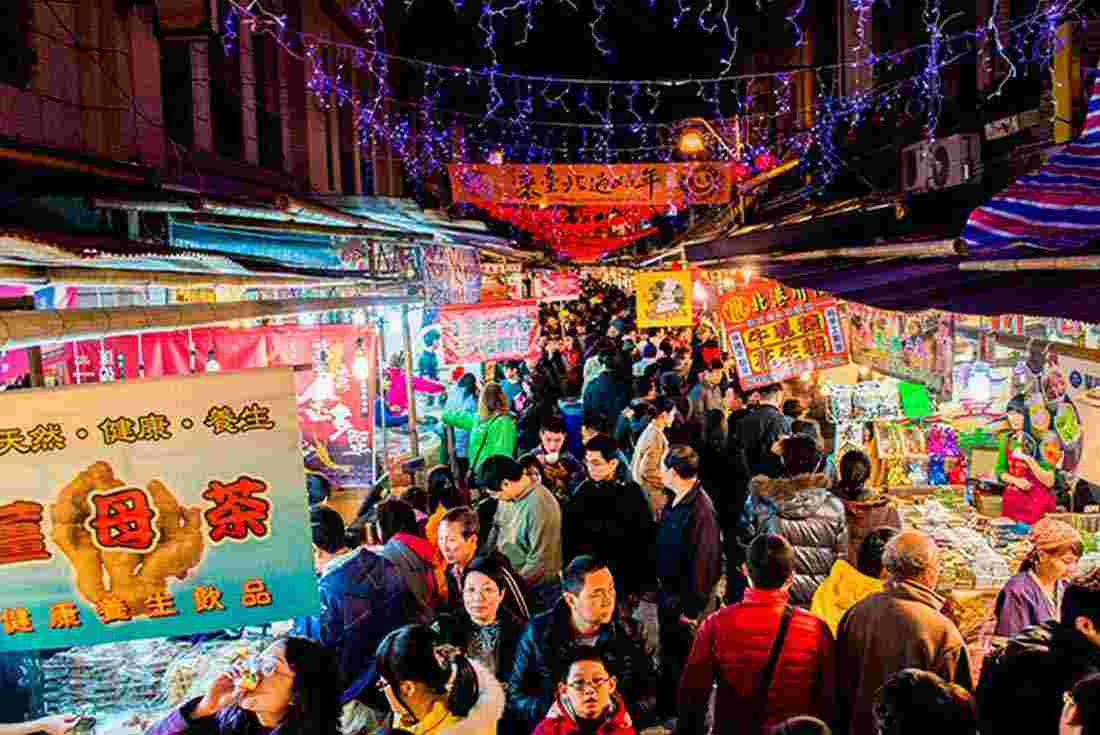