With miles of powdery white sand and clear blue waters, the Bahamas are the definition of island paradise.

The gateway to the Gulf of Mexico and the Caribbean Sea, the Bahamas are a collection of islands once infamous for their centuries of lawlessness and piracy. As cargo ships passed nearby to colonise the New World, the largely uninhabited cays became the perfect hiding place for Blackbeard’s stolen goods. Though the lure of buried treasure has long since passed, these islands are still begging to be explored, with the Bahamas now known more for its stretches of white-sand beaches, sleepy coastal settlements, and diverse range of marine and island wildlife.

Highlights of sailing the Bahamas 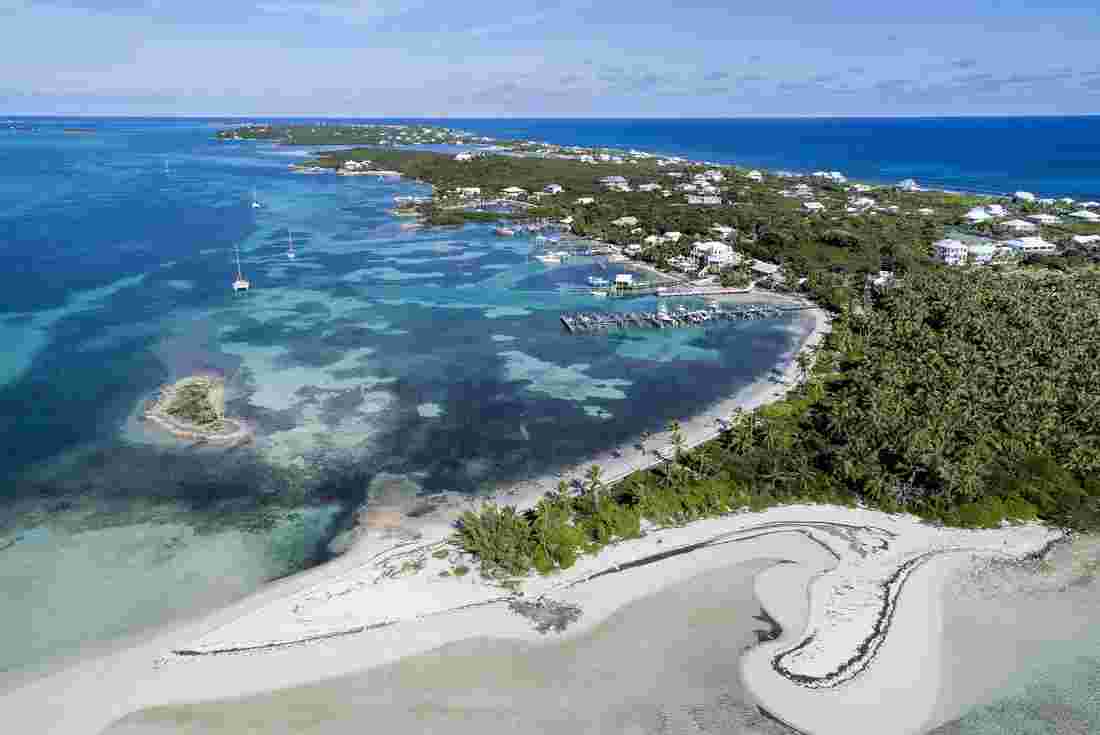 The residents of charming Hope Town in the Elbow Cay are fierce traditionalists. Built by the American ‘Loyalists’ to Britain as they fled the new United States, the island has a ban on cars and strict building codes to protect ocean views, as well as one of only two remaining lighthouses saved from automation by the locals. 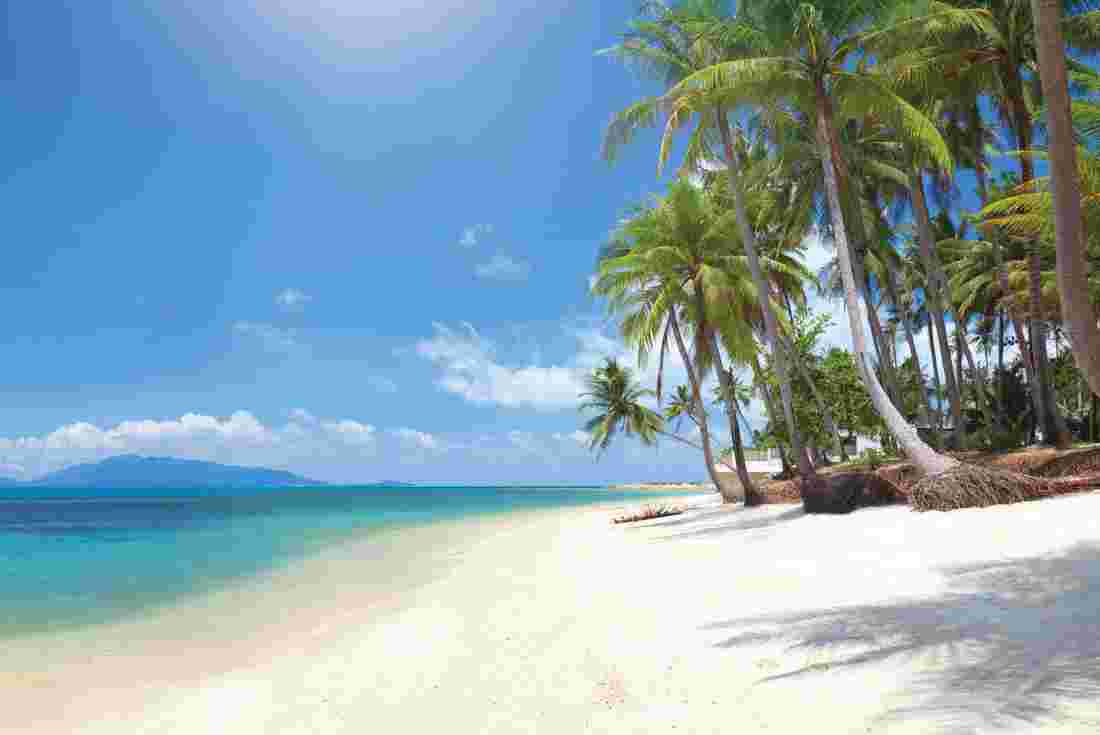 Often ranked among the world’s best beaches, Treasure Cay is one of those places that looks like it’s been pulled straight from a photo-shopped travel brochure. Imagine over 5 kilometres (3.5 miles) of sparkling blue waters lapping gently at palm-speckled shores, with sand as fine as powder. In a word – Paradise. 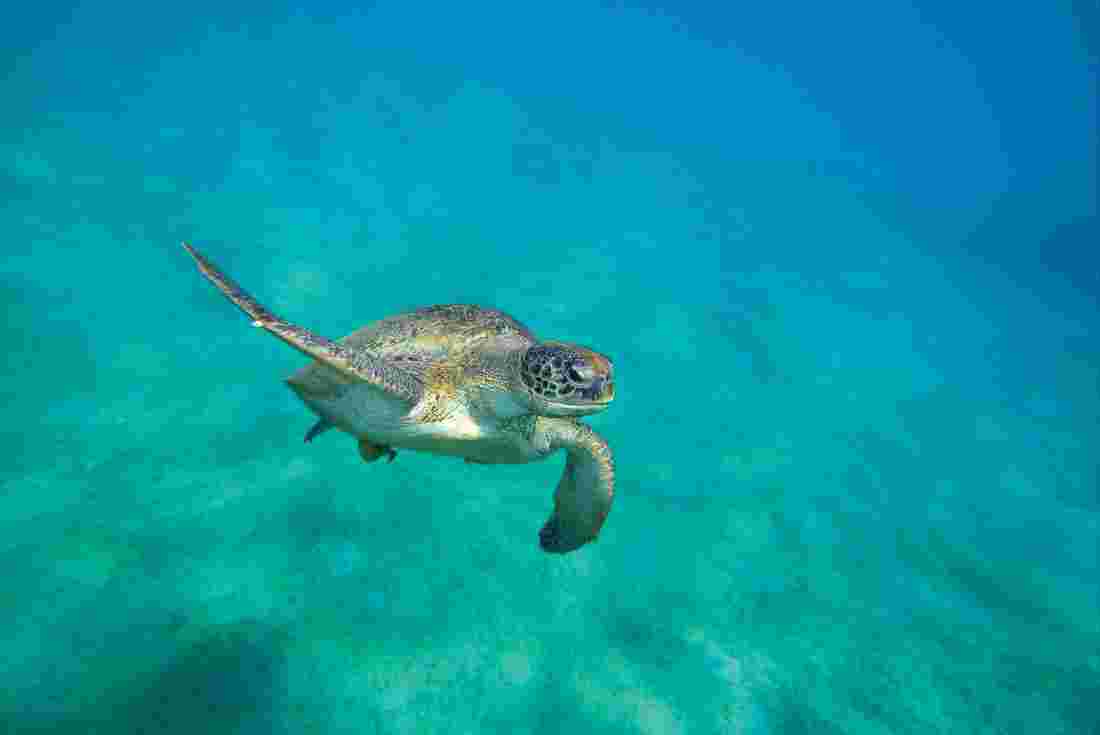 Great Guana Cay rests on the Atlantic side of the Bahamas, and is home to some of the most photogenic beaches in the area. The island is known for its water sports and marine wildlife, with Loggerhead, Hawksbill and Green Turtles all nesting on the island. 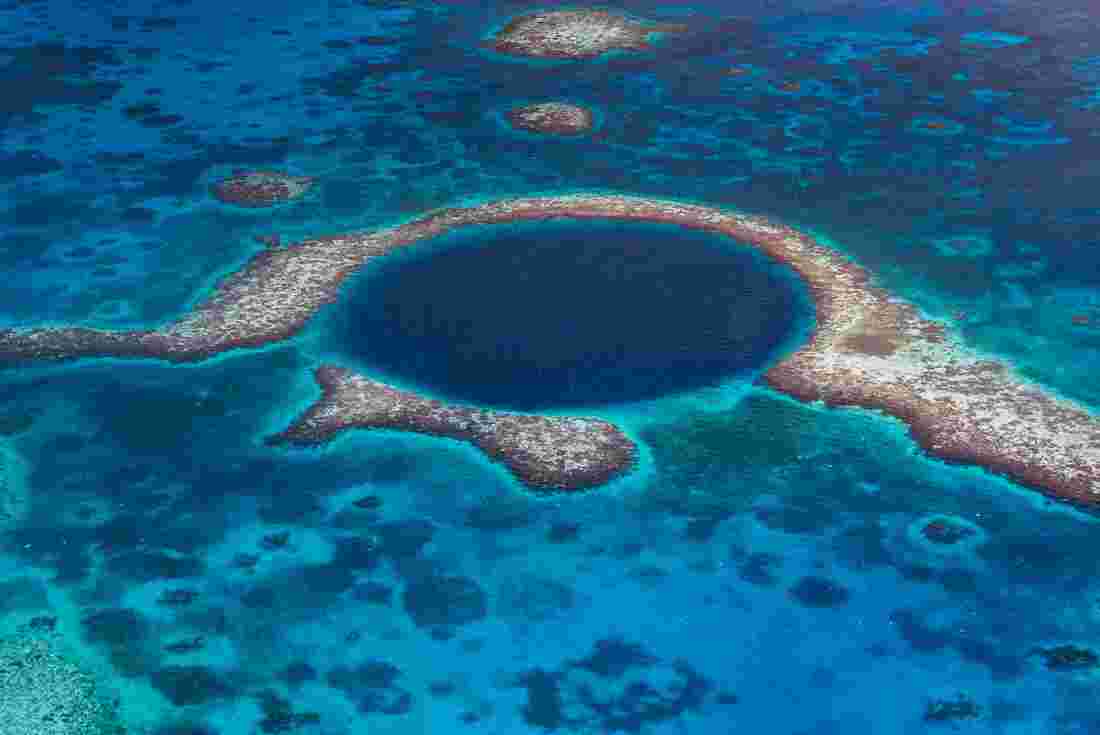 The Blue Holes National Park was established to preserve the unique geological formations of Andros. Vast vertical hollows form a network of underground cave systems beneath the island, filling with rain and seawater. Dive into Captain Bill’s hole to experience the abundance of flora and fauna the area has to offer. 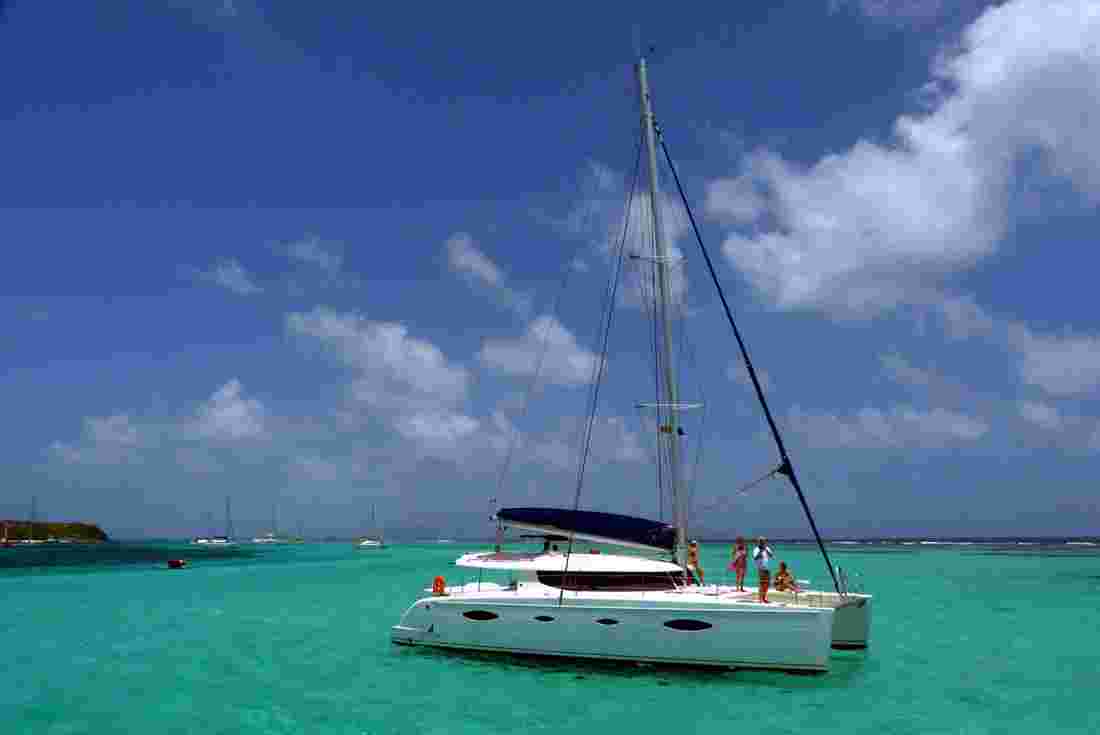 The Salina 48 is a luxury catamaran, with the twin-hull providing plenty of room both on deck and below, sleeping 8 passengers with 4 twin-share cabins and ensuites. Watch the Bahaman waters go by from the spacious saloon, or bask on the sun deck with a cocktail in hand.

Read more about the Bahamas 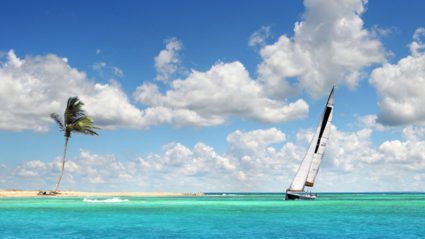