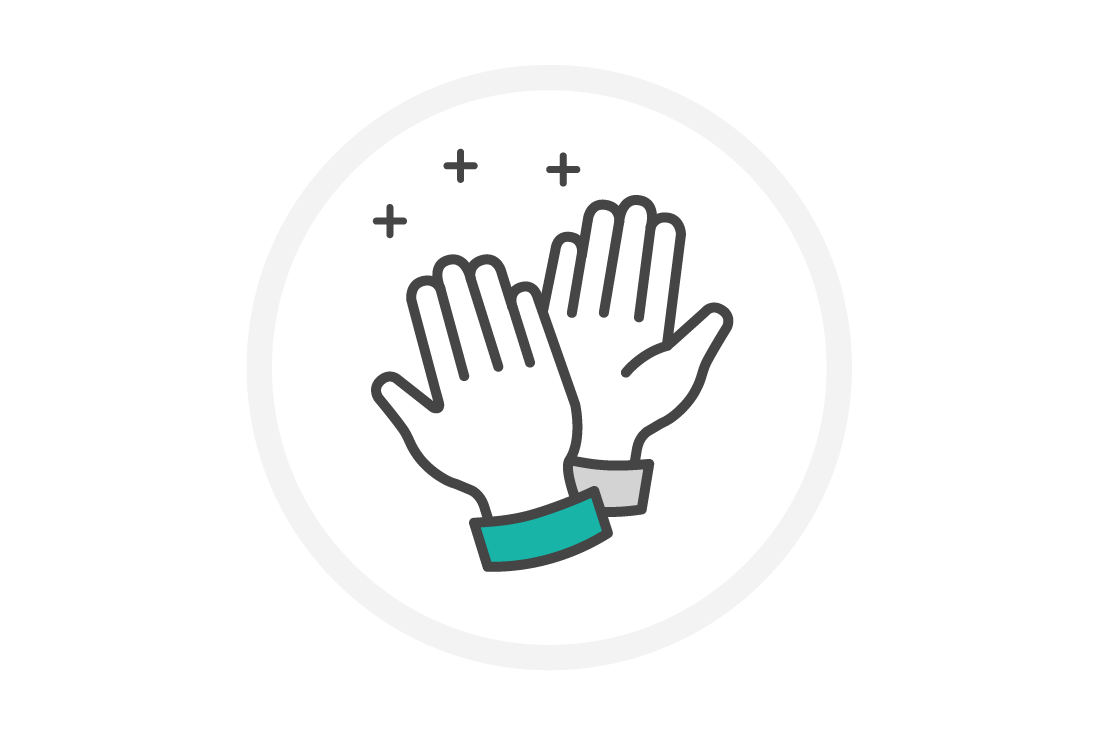 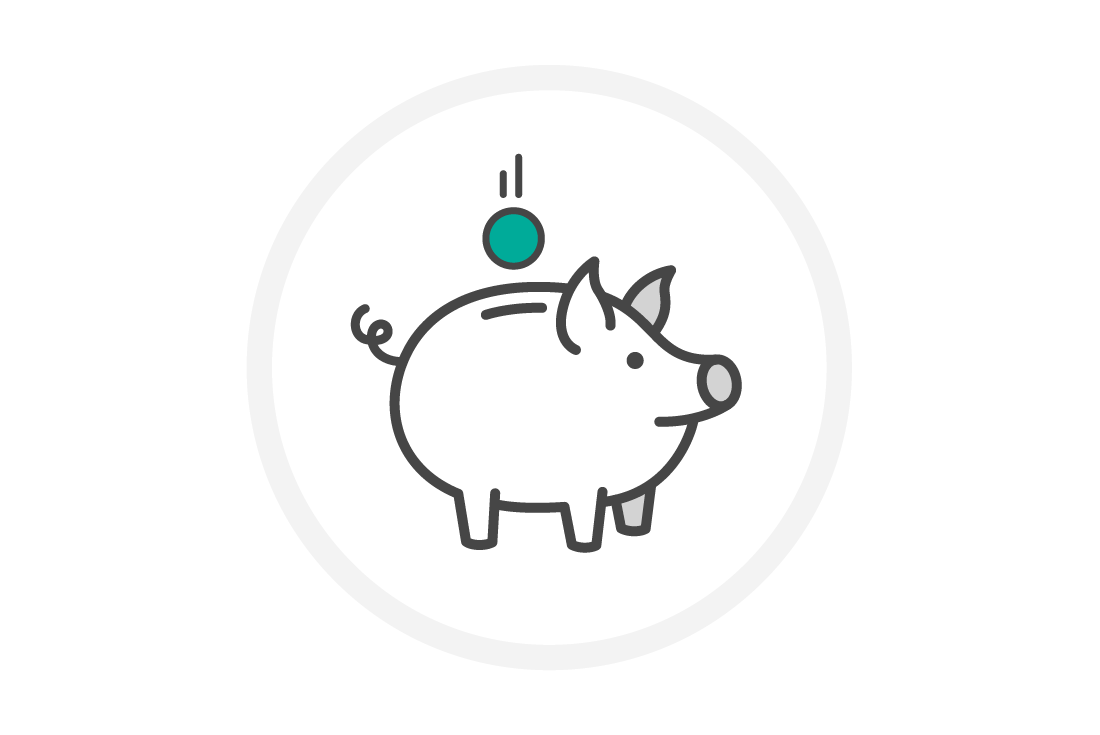 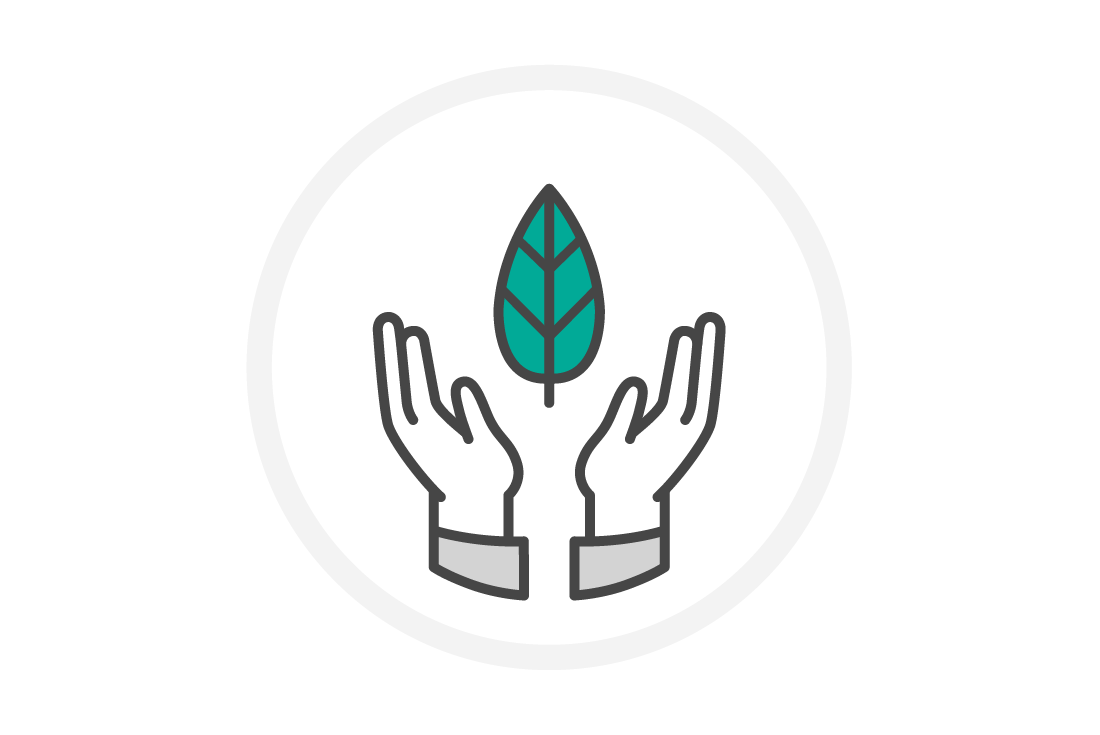 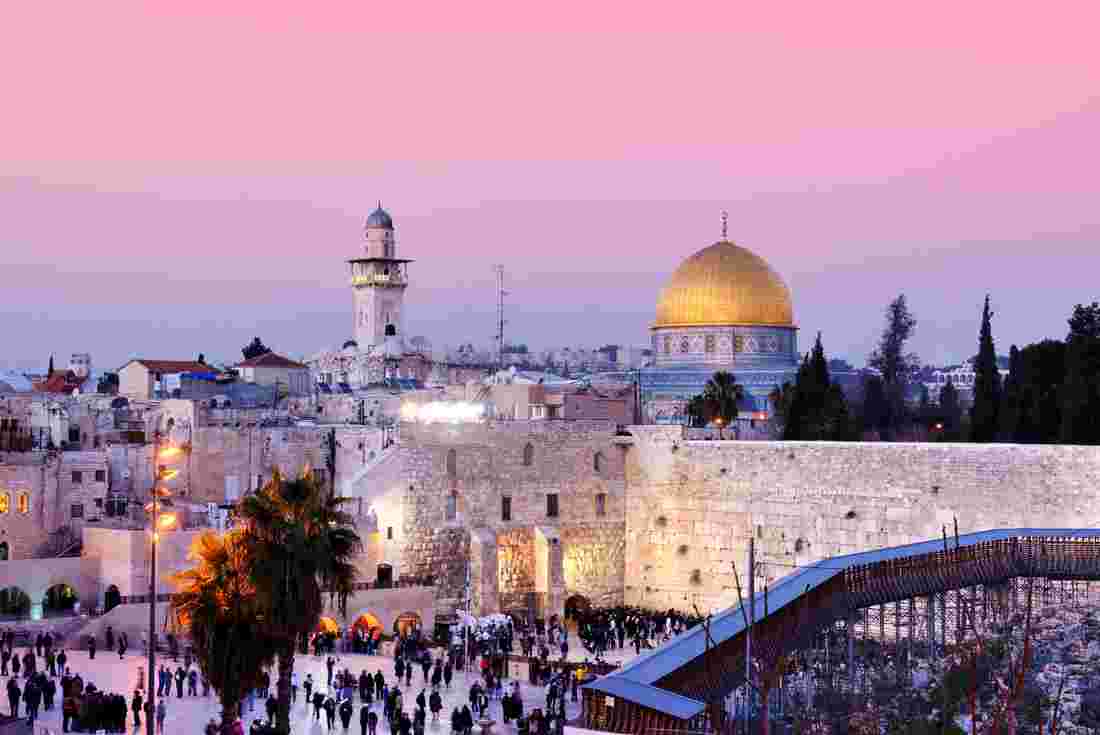 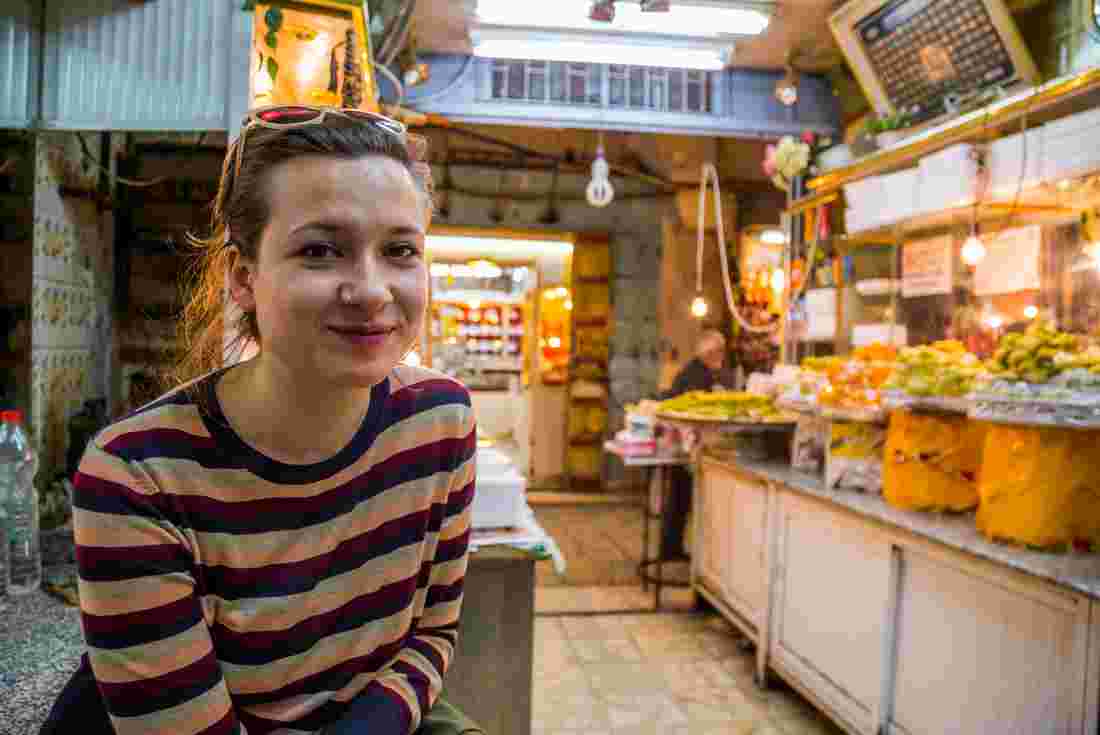 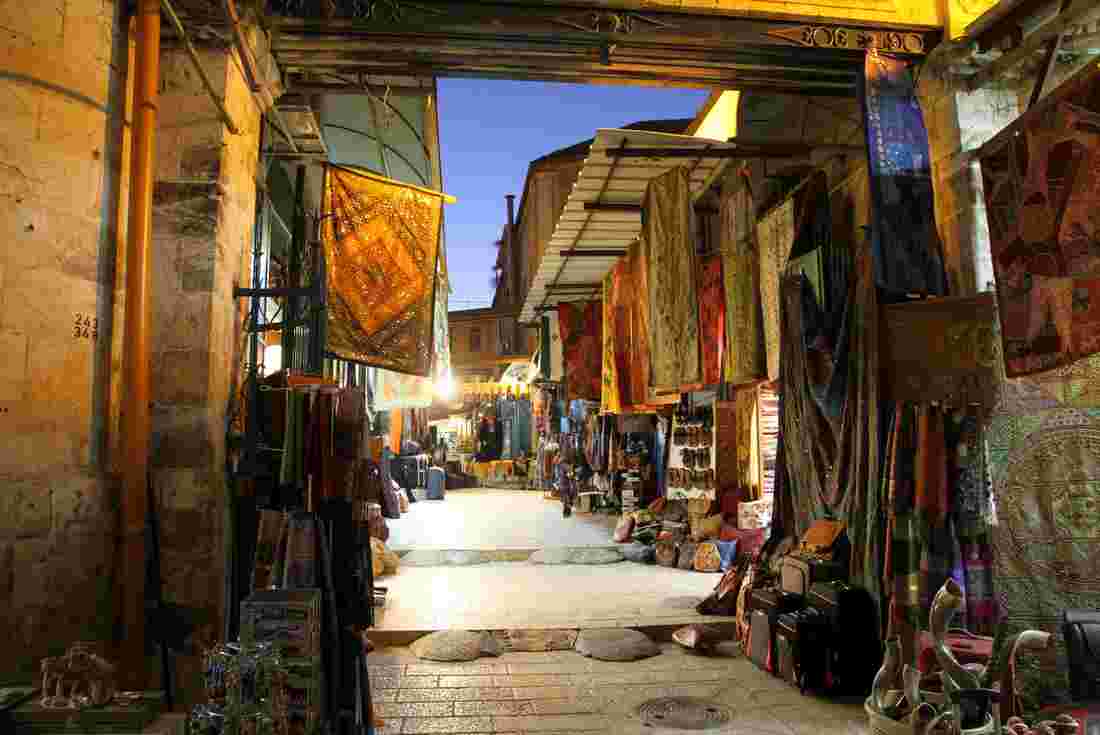 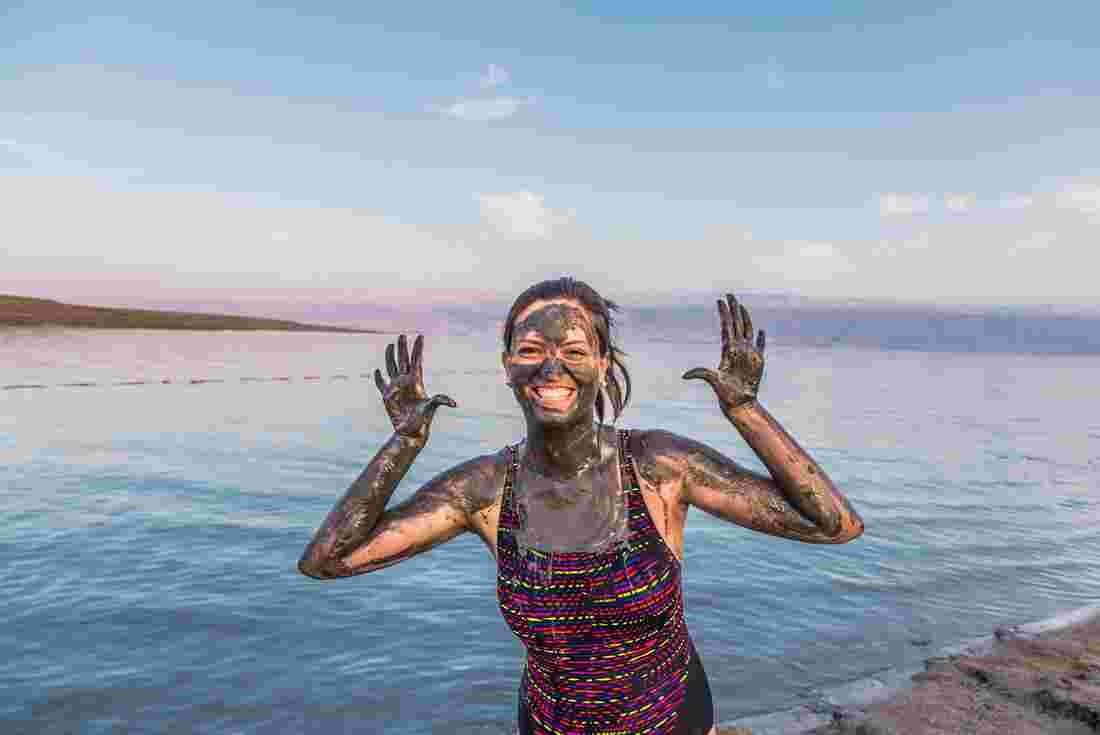 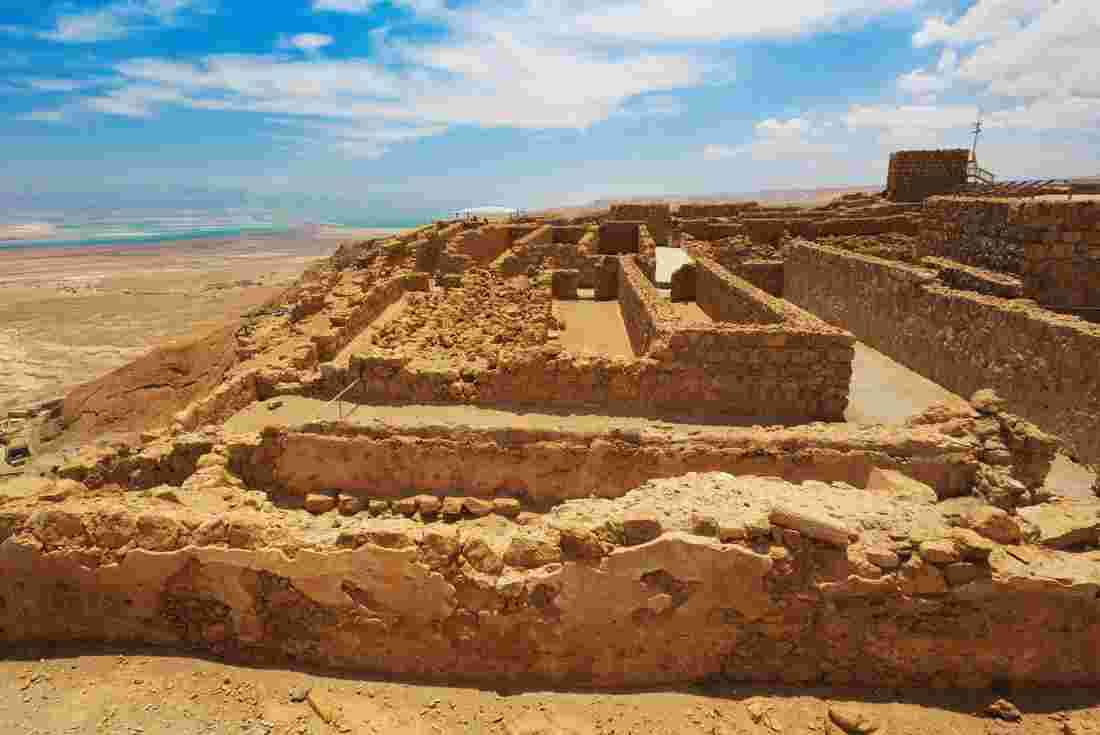 SINGLE SUPPLEMENT
A single supplement is available if you’d prefer not to share a room on this trip. The single supplement applies to all nights on your trip and is subject to availability. Please speak to your booking agent for further information.

GROUP MEETING
This trip starts in Jerusalem on Day 1 at 4.30pm. This allows time after the joining meeting to explore the Machane Yehuda Market & take advantage of your included Bite Card.

ACCOMMODATION
All accommodation on this trip is multi-share same gender, shared bathroom hostel style.  A single supplement is available or if are travelling with a mate you can ask your booking agent about twin occupancy.

SAFETY UPDATES
Following recent safety incidents we recommend that you check your government's advice for their latest information on travelling in Israel; particularly within the West Bank before your departure and ensure that your travel insurance covers you for all areas of your itinerary. We have links to prominent government travel advisories and regular updates on issues affecting this trip on our Travel Alerts page - https://www.intrepidtravel.com/au/travel-alerts