Can't get enough of Indonesia? Spend some extra time in Java getting to know Yogyakarta, its cultural soul. Combine ancient sites, including the world's largest Buddhist temple, with a traditional ballet performance, a bike ride through the countryside and a tour of the local street-food scene, culminating in a perspective of Indonesia rarely seen by most travellers. 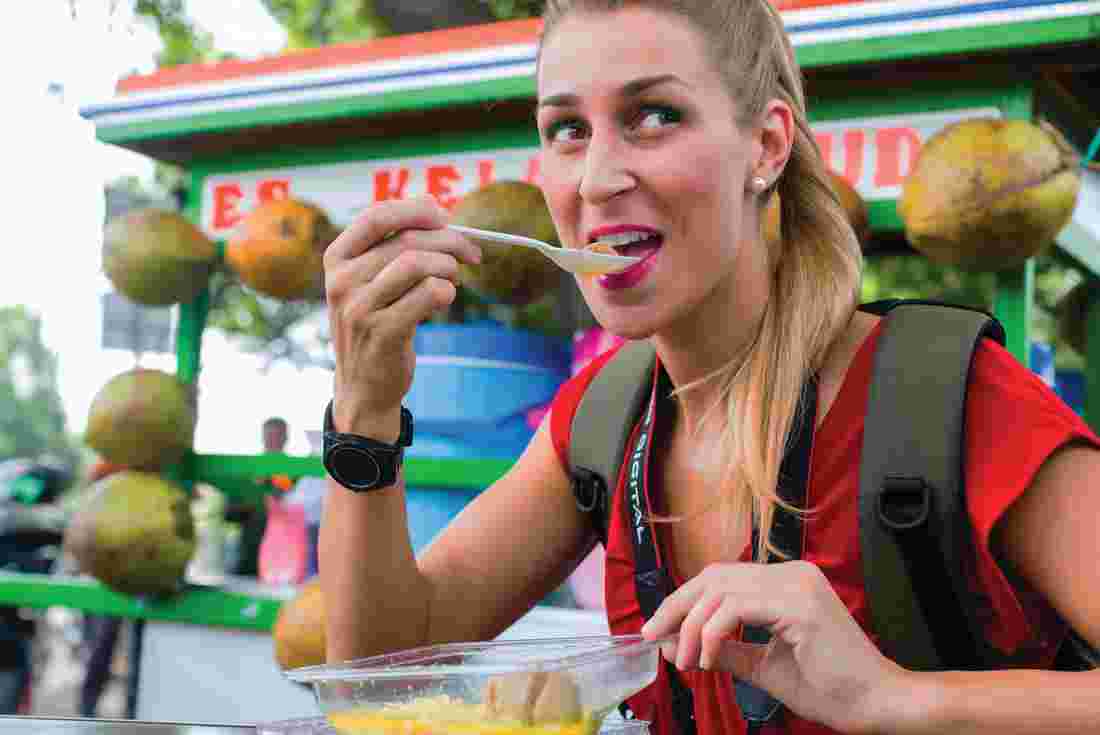 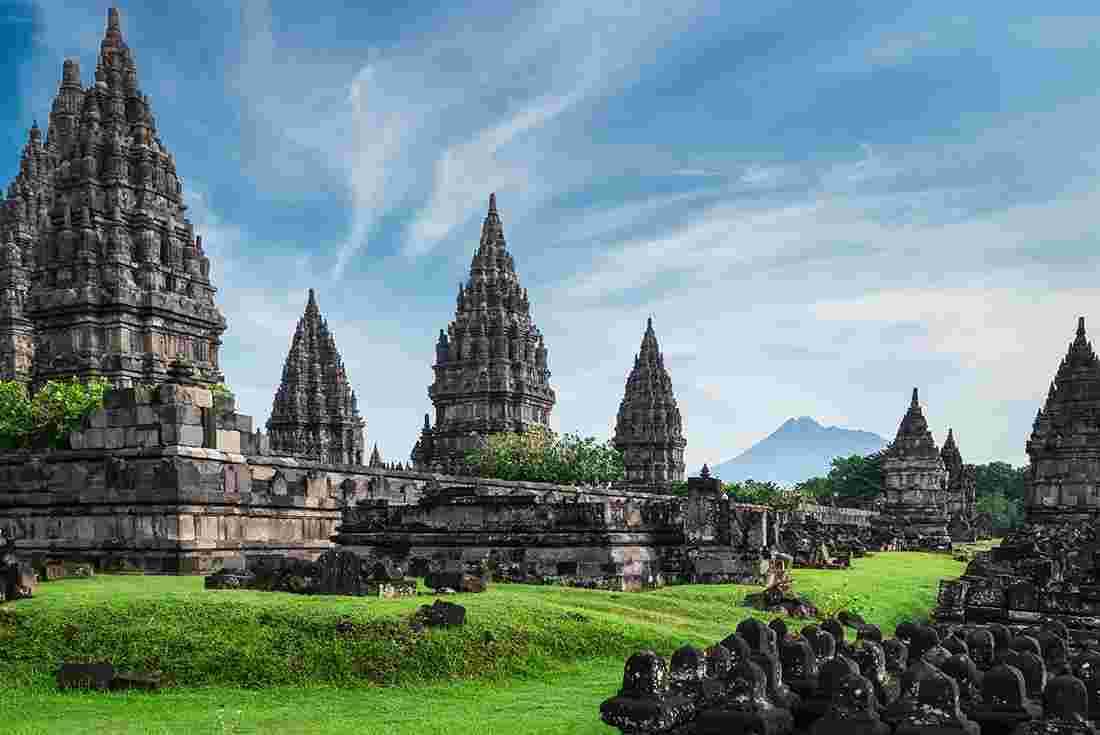 Welcome to Yogyakarta, Java's cultural capital. Begin your adventure at 3 pm by departing for the Prambanan temple complex. With over 500 temples, this World Heritage-listed site is Indonesia's biggest temple complex dedicated to Shiva, a Hindu god whose role is destroy the universe in order to re-create it. Watch the sunset blaze orange over the temples before an included dinner in an open-air restaurant facing the Prambanan Temple. Afterwards, enjoy a performance of Ramayana ballet in the open-air theatre, a visual representation of an ancient Indian epic poem in which Prince Rama attempts to rescue his wife, Sita, from the clutches of a demon king, aided by an army of monkeys. It's kind of like Planet of the Apes, but totally different. Transfer back to the hotel once the performance has finished.

The Ramyana Ballet takes place in an open-air theatre, however, this theatre is closed from November to April, during which time it will be performed in an indoor theatre. There could also be changes if rain is predicted before a performance.

Jump in the saddle this morning and cycle through the countryside just outside of Yogyakarta. Ride through rice paddies and learn about rice production, stopping at various small, local industries producing tempeh, tofu and bricks to gain an insight into the working lives of the locals. This will wrap up just before noon, then enjoy a free afternoon until around 4 pm, when you'll meet a local guide for a street-food walking tour. Yogyakarta is known for its food scene and specialises in various sweets, and you'll begin by walking through the city centre to Wijilan to try Yogyakarta's iconic dish: gudeg. It's made from young, unripe jackfruit and can take a full day to properly make. The tour will take in a variety of dishes and finish at approximately 8 pm, at which point you'll return to your hotel and have the rest of the evening free to do as you wish.

If you do not wish to cycle your leader can arrange a motorized becak. A small fee of IDR100,000 will be required for this service and is paid for locally

Depart the hotel early for a transfer to Borobudor, the world's largest Buddhist temple. Built in the 9th century, this incredible monument is a popular site for both pilgrims and tourists, but you'll arrive early in the morning when there are fewer people, better light and more opportunities for stunning photos. Take a tour of the temple then travel to the Tamansari Water Castle, the impressive gardens built for the Sultan of Yogyakarta. Enjoy a local lunch then return to your hotel for a free, final evening in town.

Your short break comes to an end this morning and there are no activities planned.

There are currently no scheduled departures on our Yogyakarta's Secret Treasures trip. If you are interested in other trips in the region visit one of the links below.

1. This trip starts on Day 1 at 3pm. The trip finishes on day 3 after breakfast,you are free to depart any time on day 3 as there is no included activities on this day.
2. This is a join-in trip, so if other travellers have booked on the same date you will share included activities. As this is not a group itinerary you may be travelling or accommodated on your own, without other Intrepid travellers.
3. We require passport details at time of booking to secure the Ramayana Ballet Tickets. Please ensure you advise full passport details to your sales agent when booking this trip.