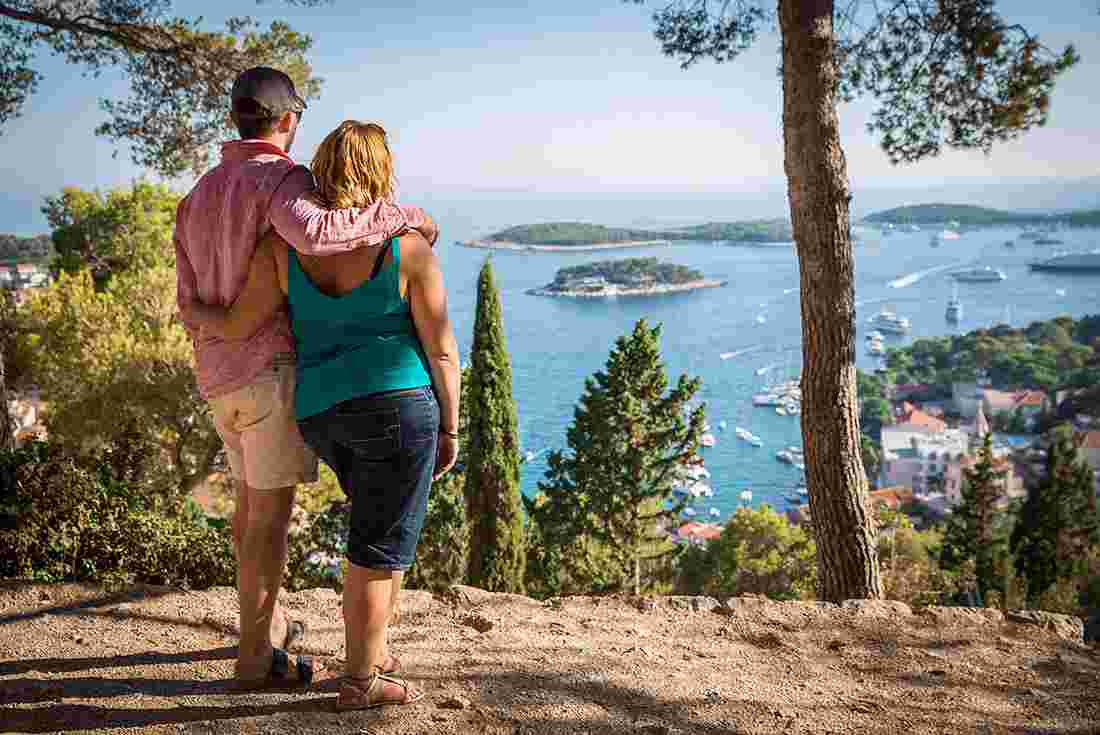 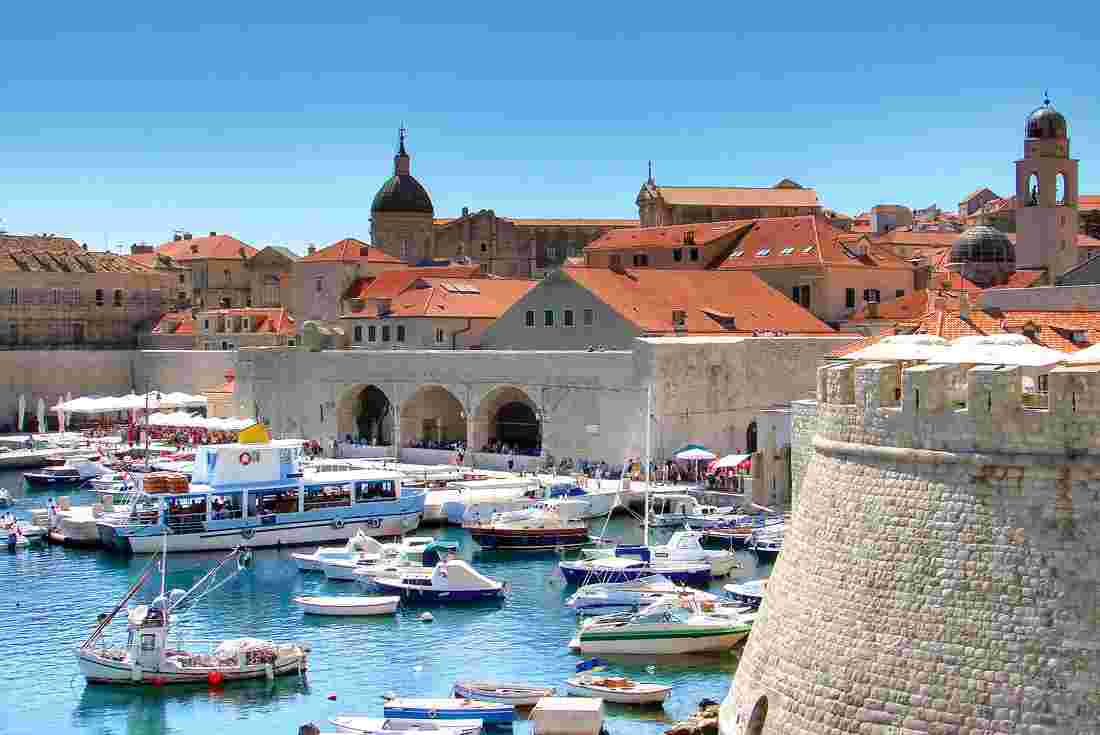 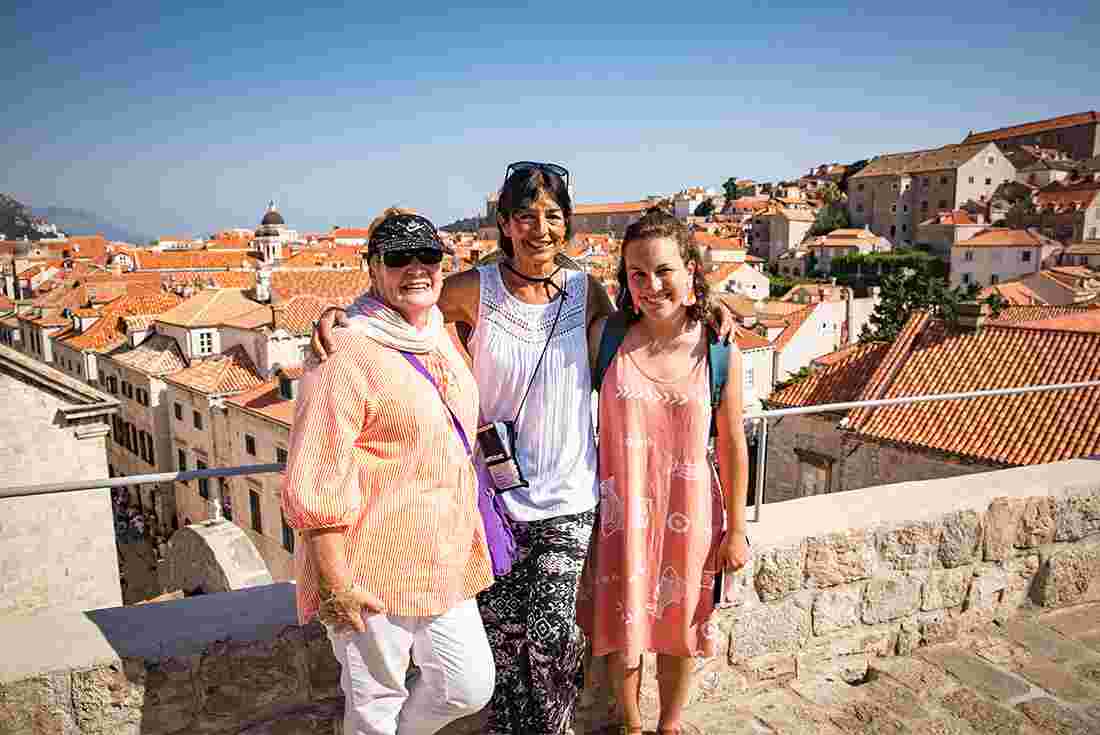 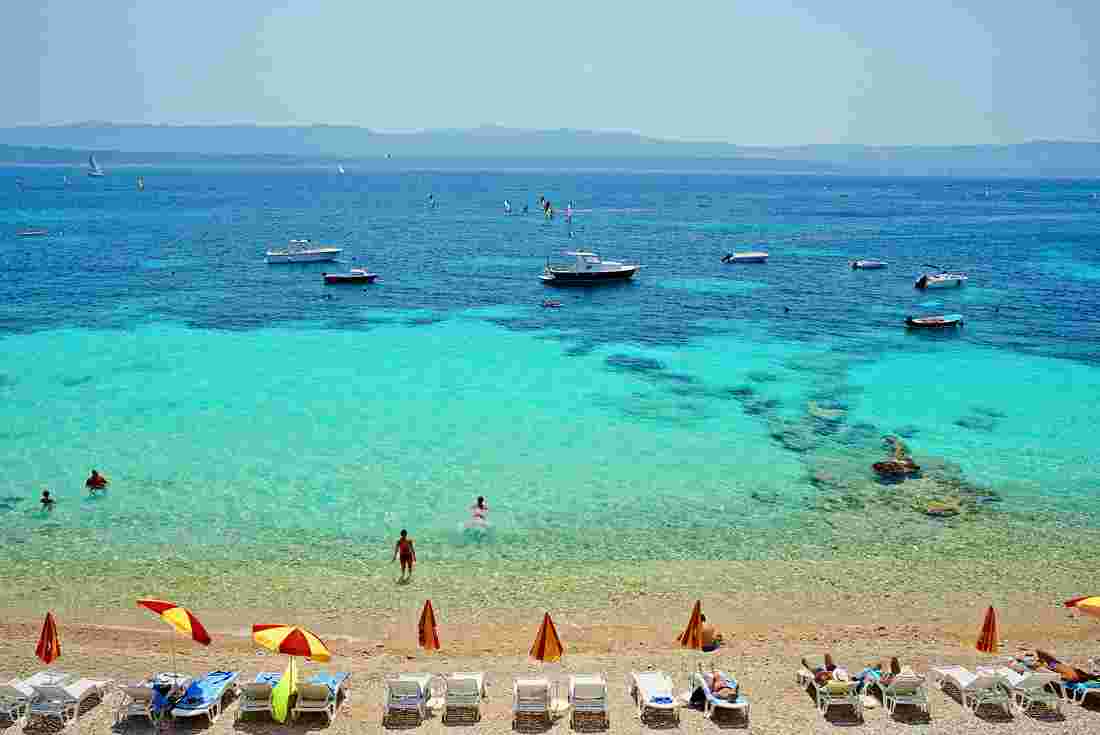 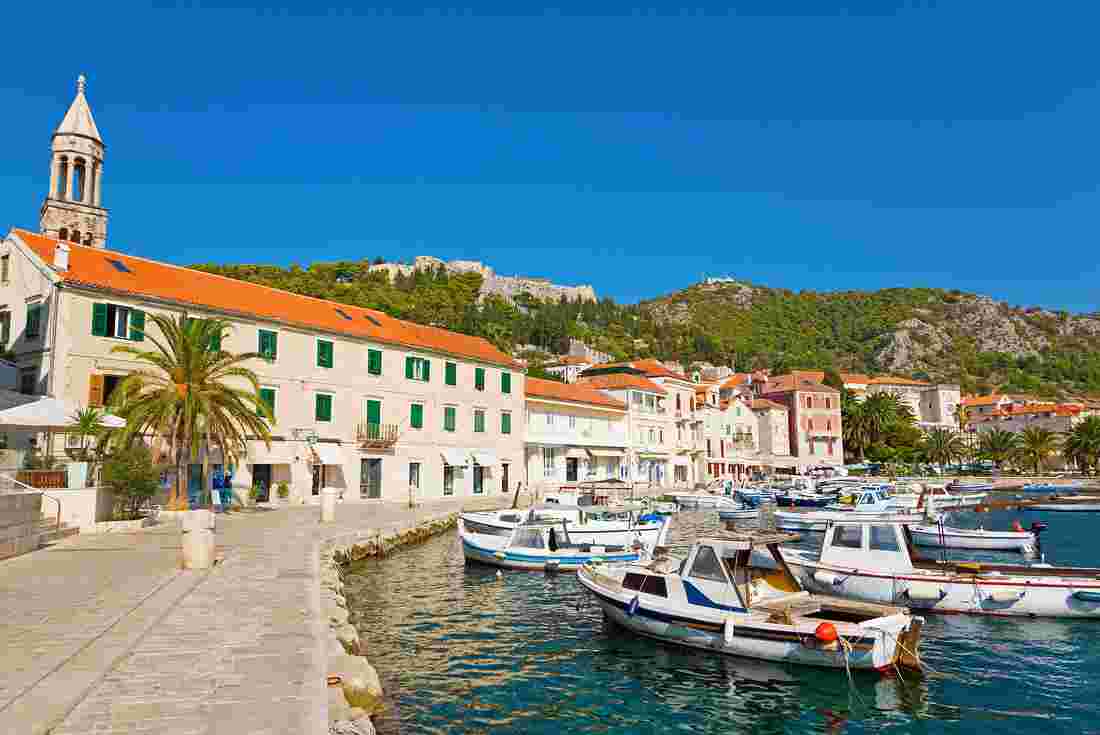 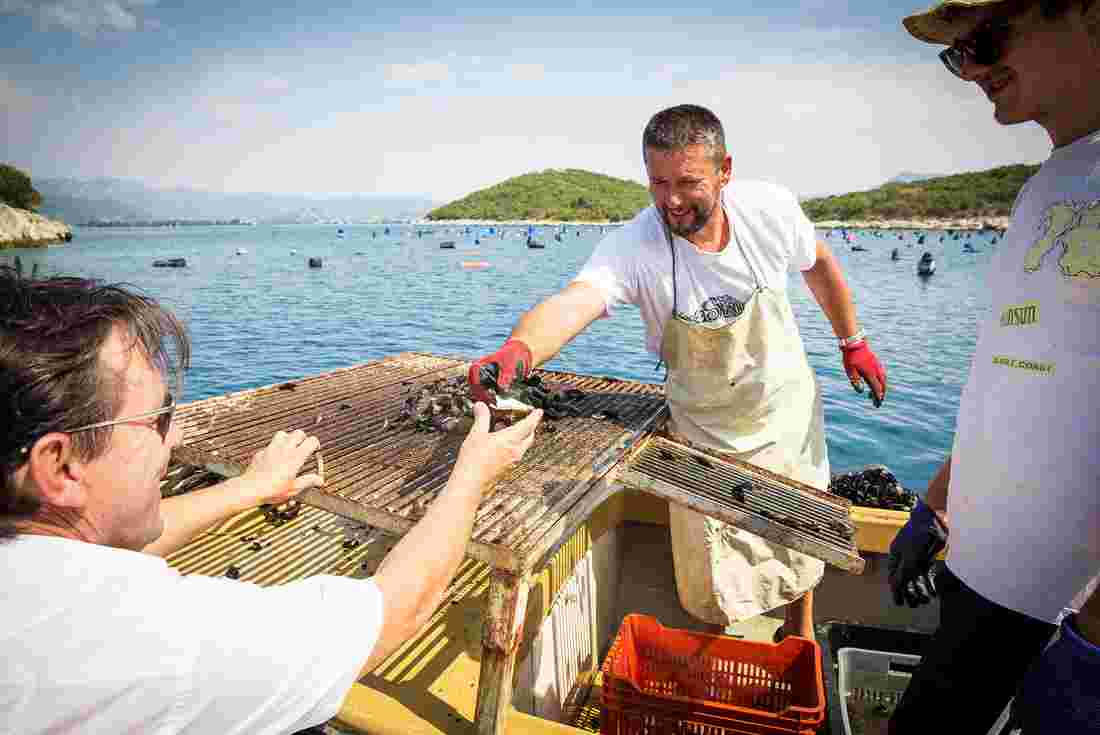 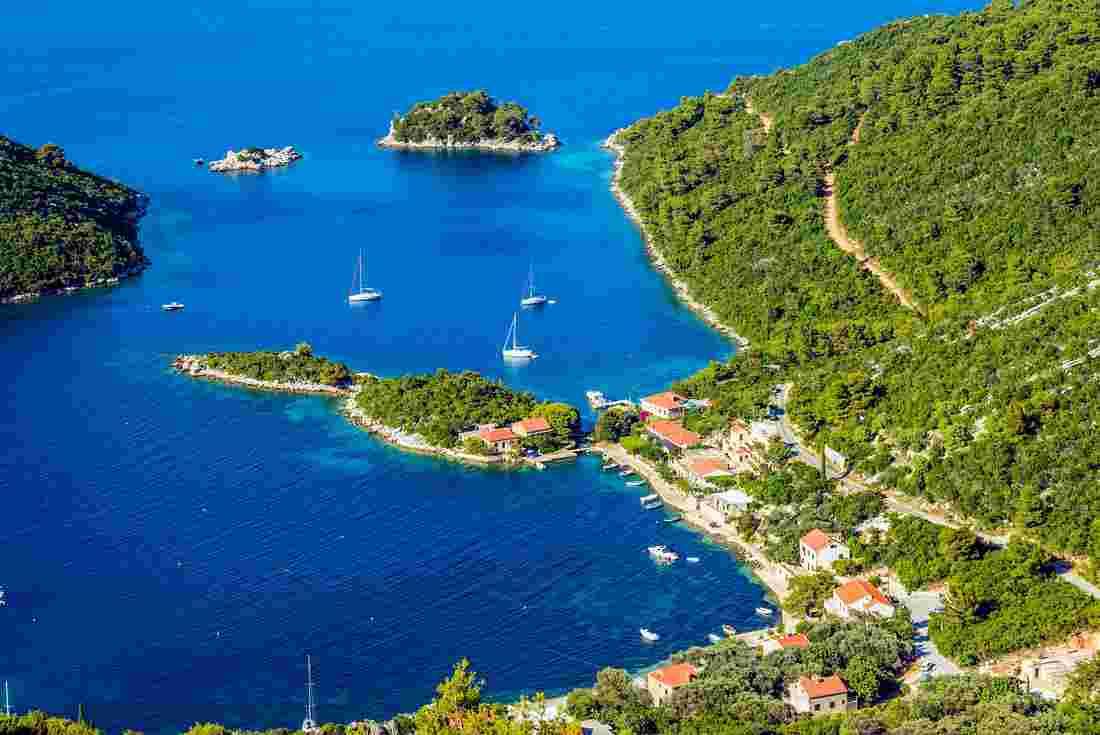 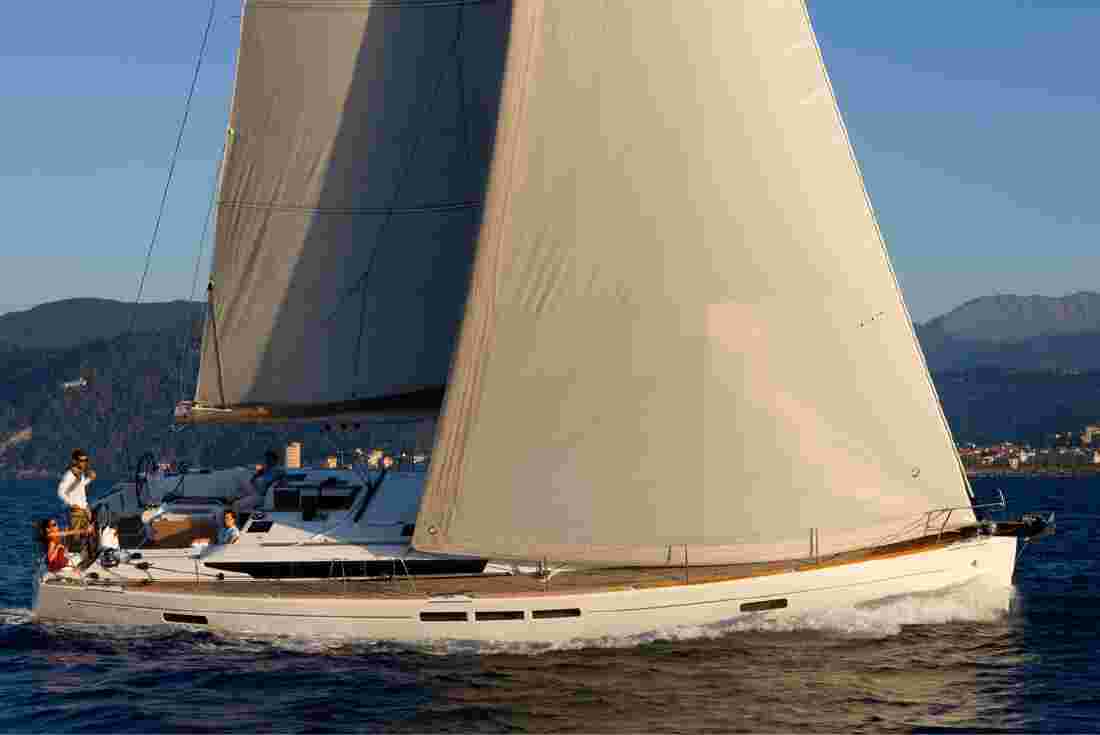 START TIME:
This trip starts on Day 1 in Dubrovnik at 3 pm.

ADDITIONAL ACCOMMODATION:
Please note that the majority of our sailing trips start and/or finish at a marina or port. If you have pre-booked any additional accommodation through us, you will need to make your own way to the joining point on Day 1 and from the finish point on the final day. We do not provide transfers between hotels and the port/marina. Please check the 'Joining point instructions' and 'Finishing point' sections of the Essential Trip Information for details.