Home » We support the Uluru Statement from the Heart
News

We support the Uluru Statement from the Heart 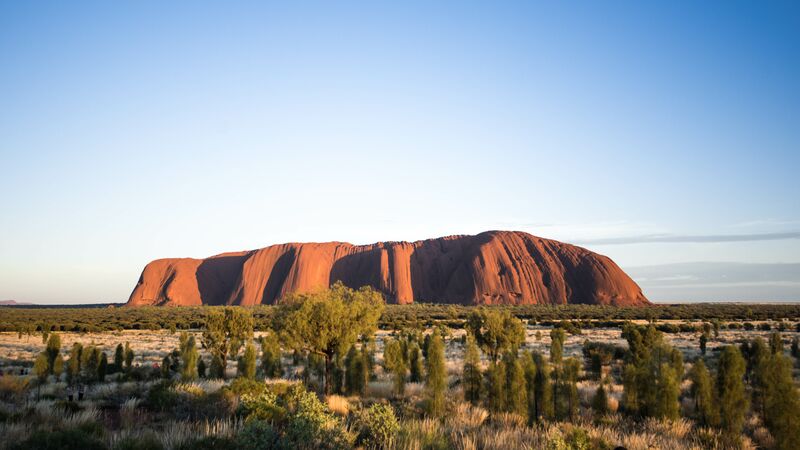 In 1998, along with our sister company Adventure Tours Australia, we were among the first tour operators to stop climbing Uluru.

Making this decision was a tangible way to show our respect to the Traditional Owners of the land, the Anangu people, who consider Uluru a sacred site and have held ceremonies here for thousands of years. As an Australian-owned business, we are now expressing our support for First Nations people across the country.

In 2017, the ‘First National Constitutional Convention’ in Australia was held at the foot of Uluru. It was a gathering of 250 Aboriginal and Torres Strait Islander delegates from all over the country, and out of it came an open letter to all Australians: the Uluru Statement from the Heart. 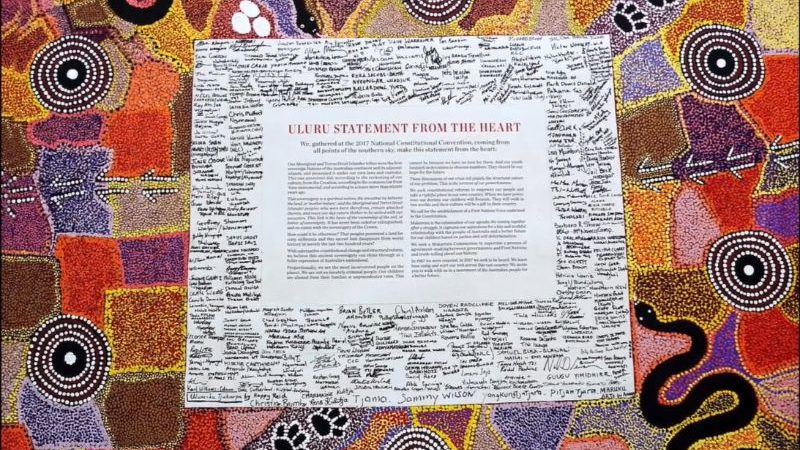 The Statement calls for three things. Enshrining a First Nations Voice in the Australian Constitution to empower and represent all Indigenous people. Establishing a Makarrata Commission to help supervise Indigenous agreements made with Australian governments. And a new process of truth telling, where Australia’s true history of dispossession, struggle and grief is openly acknowledged.

A lot of organisations have already come out in support of the Uluru Statement, and, as an Australian-owned business, Intrepid is doing the same. We want to thank everyone involved in creating this historic document. We want to recognise the Uluru Statement from the Heart as a mandate for a fuller expression of what it means to be Australian. And we’re calling on all our people, our travellers, and our international Intrepid family, to join in our support.

This is a time of big change for Intrepid. In January this year, we launched our first Reconciliation Action Plan (RAP), which is going to influence pretty much every area of the business.

We formed a RAP Working Group and are working to develop a First Nations Advisory Group, to make sure we’ve got diverse representation from Aboriginal and Torres Strait Islander peoples. And we’re partnering with organisations led by First Nations peoples to educate our staff, sourcing goods from Aboriginal and Torres Strait Islander providers, and incorporating First Nations experiences into our itineraries wherever we can. But really, that’s just the start. The end game is much larger.

The Uluru Statement is asking for a voice. A right to participate in legislative decision-making that affects Aboriginal and Torres Strait Islander people. “In 1967 we were counted,” it says, “in 2017 we seek to be heard.” 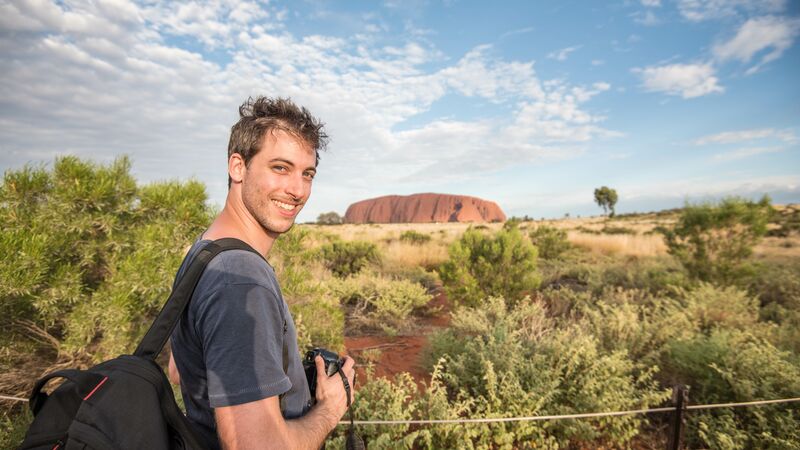 It’s something we’ve already seen in other countries around the world. Norway, Sweden and Finland each have a dedicated First Nations Parliament, with authority over Indigenous affairs. In New Zealand, there are seven seats specifically reserved in Parliament for the Māori people, to give them a national voice. In Colombia, the constitution says that the government must consult with Indigenous peoples before any natural resources can be mined on Indigenous land.

This voice is actually protected by international law. Article 18 of the United Nations Declaration on the rights of Indigenous Peoples (which was endorsed by Australia in 2009) provides that Indigenous peoples have the right to participate in decision-making in matters that would affect their rights.

And the sad truth is, Australia doesn’t provide any real opportunity for this voice to be heard. It wasn’t until 1967 that Aboriginal and Torres Strait Islander people were even included in the Australian census. Indigenous land rights weren’t acknowledged until 1992. As it stands, Parliament has the right to pass laws on the basis of race, but there is no formal consultation process with Australia’s First Nations. That’s what the Uluru Statement from the Heart is trying to change.

Corporate responsibility and travelling with purpose has always been part of Intrepid’s DNA. And to those who think businesses have no business in politics, we say: why the hell not? We’re Australians. We’re a certified B-Corp. Every year we raise money for community projects and not-for-profit groups all over the world. We’ve taken stances on elephant riding, orphanage tourism, porter welfare and discriminatory travel bans, which have gone on to influence the entire travel industry. We make no apologies for standing behind causes that promote compassion, sustainability, empowerment and equality.

Now we have a chance to stand up and do something for people in our own backyard. The First Nations of Australia. And in the spirit of reconciliation, we hope you join us.

Sign up to show your support for the Uluru Statement here: www.1voiceuluru.org/the-statement

All photos by Patrick O’Neill.

Hailing from the UK, James began his career in asset management before taking the leap to join Intrepid Travel’s UK office as a sales manager in 2005. James went on to hold a variety of senior roles at Intrepid and became CEO in March 2017. Under his leadership, Intrepid achieved B Corporation certification and successfully navigated the COVID-19 pandemic. In 2018 James was named Hospitality and Tourism Executive of the Year in the CEO Magazine Awards. He is a member of the Young President’s Organization and the Australian Institute of Company Directors. James' favourite Intrepid trip to date was trekking with the gorillas in the Volcanoes National Park in Rwanda: "Being face to face with a mountain gorilla in their natural habitat was the most exhilarating experience. I’ll forever treasure that experience."