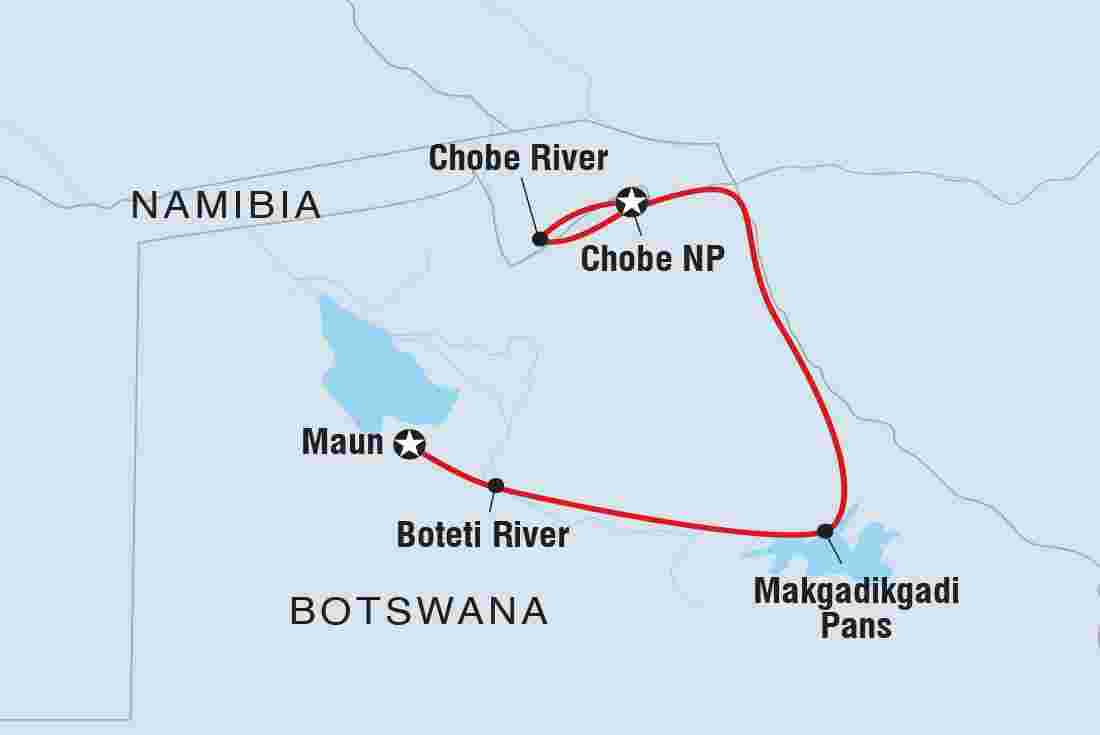 Experience the wild heart of Botswana on a Premium adventure through Chobe National... 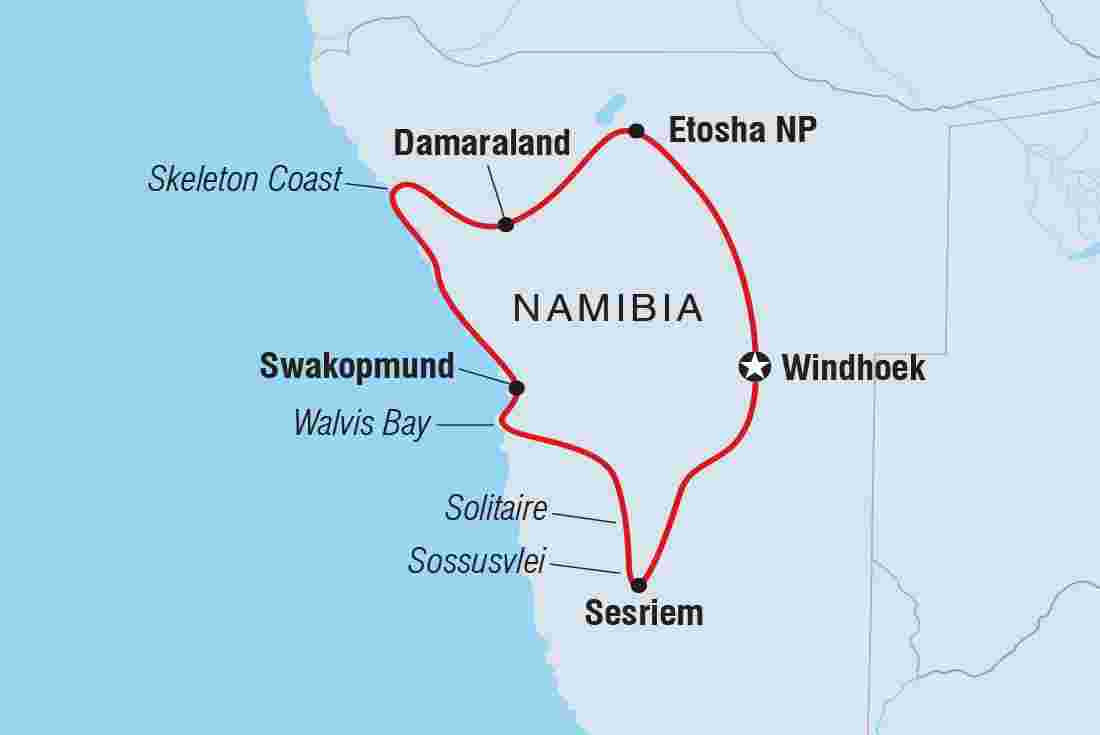 Travel through the magnificent landscapes of Namibia on a 10-day Premium adventure from... 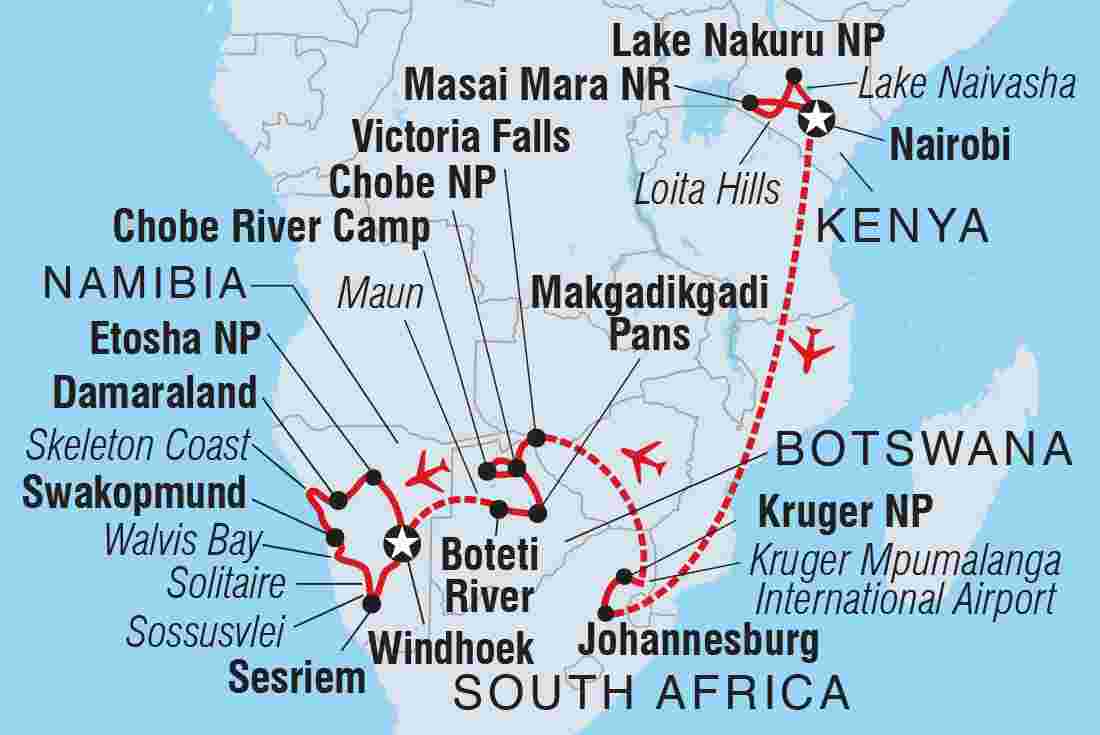 Set off on the adventure of a lifetime through Africa on a 31-day Premium journey,... 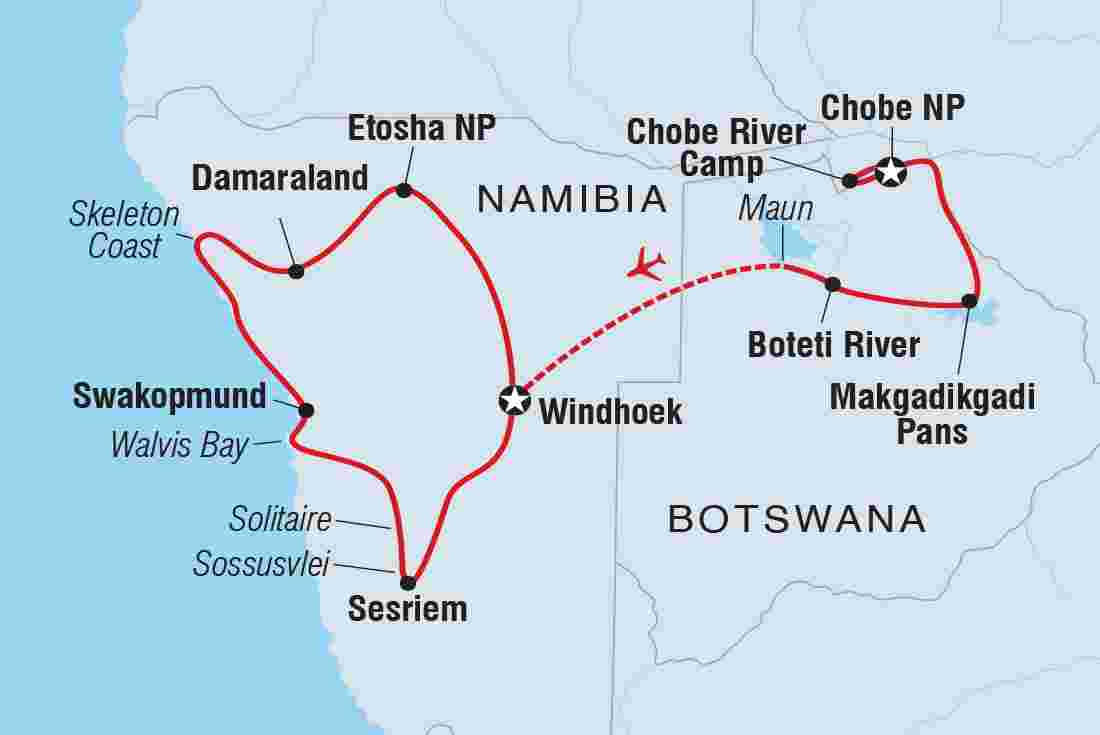 Experience otherworldly landscapes and magnificent wildlife on a 17-day Premium... 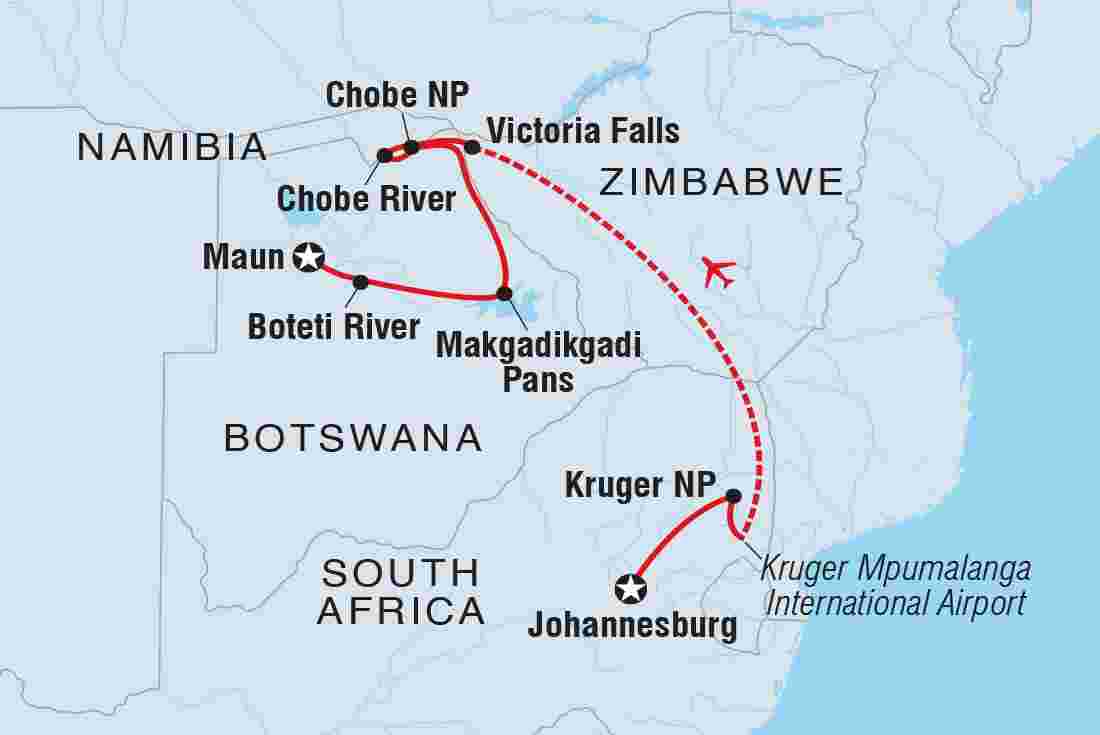 This 14-day Premium journey through southern Africa reveals the best wildlife and...

Set out on a mighty African adventure through Kenya, Uganda, Tanzania, Malawi, Zimbabwe...

Take a 30-day southern African adventure from Cape Town into Namibia, Botswana and...

Experience the ultimate African adventure on this 49-day tour including Kenya, Botswana...

Explore Africa on a 40-day wildlife-rich adventure from Tanzania to South Africa while...

This 64-day journey with explores Southern Africa in detail including Botswana, Kenya,...

Set off on the adventure of a lifetime through Africa on a 37-day Premium journey,... 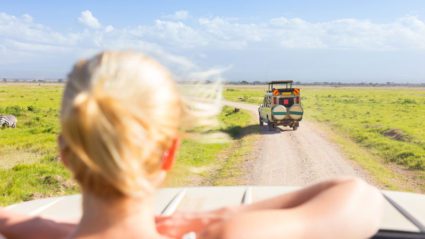 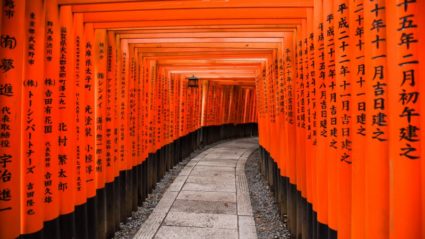 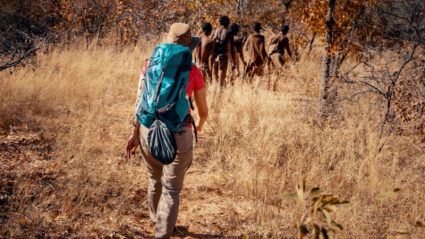 I love a good museum. The more out-there, the better. So when I spotted the Ju/... 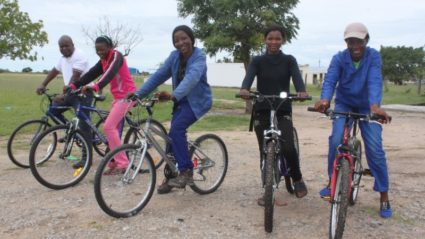 How a discarded bicycle changed a... 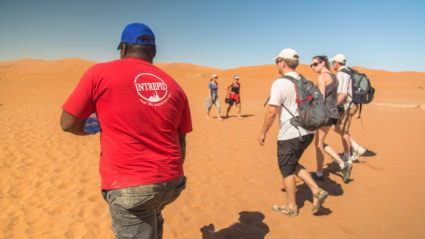 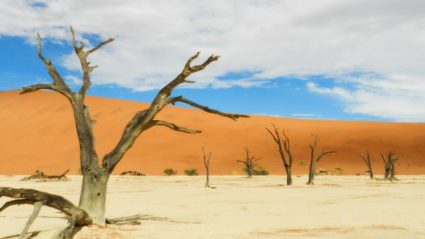 7 things you need to know about an... 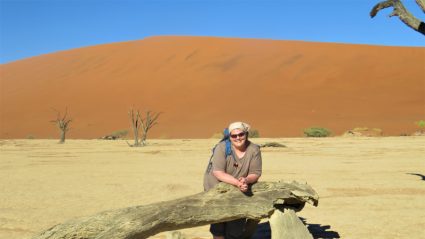 I visited 7 African countries on 1... 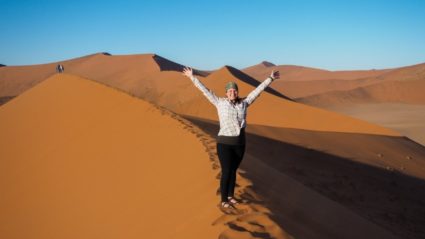 Planning your first trip to Africa?... 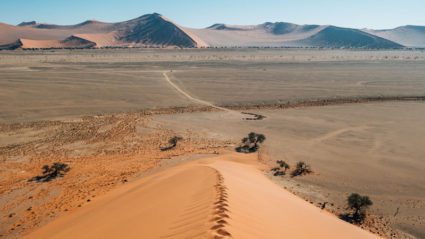 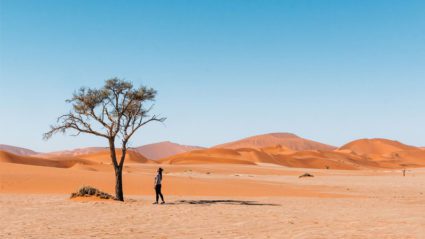 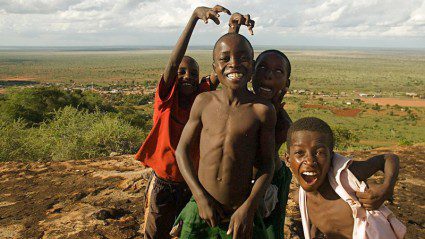 Life unplugged: 6 reasons your next... 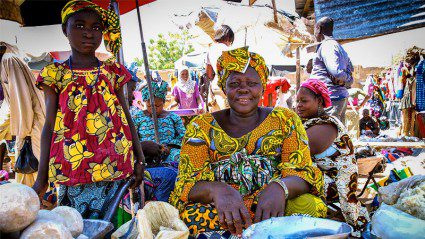 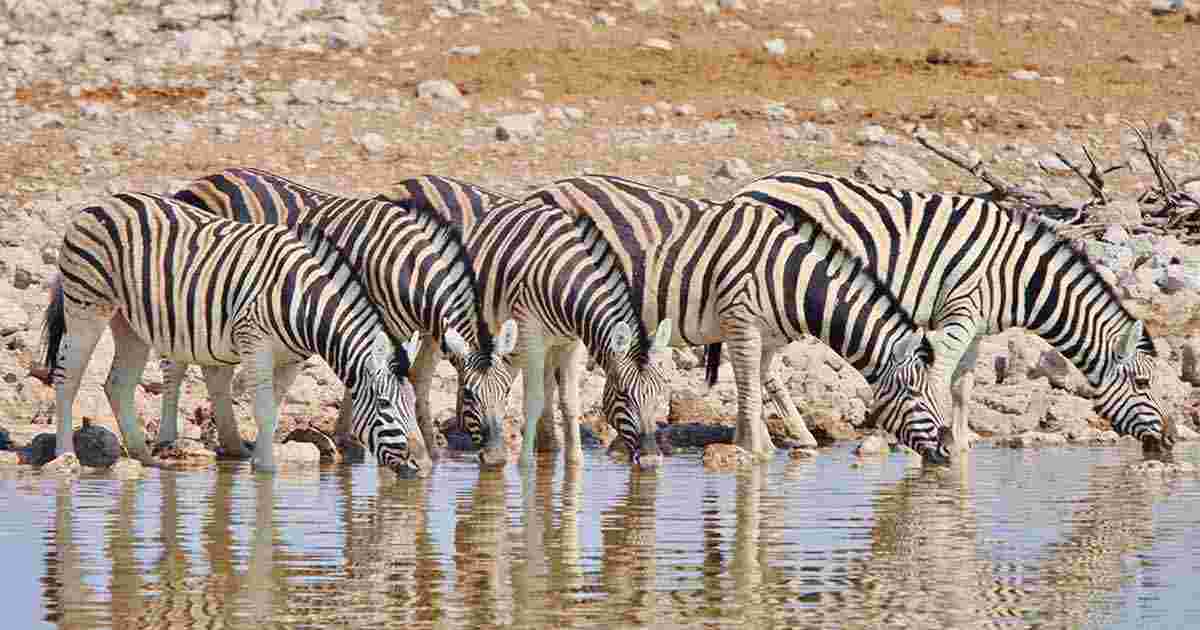 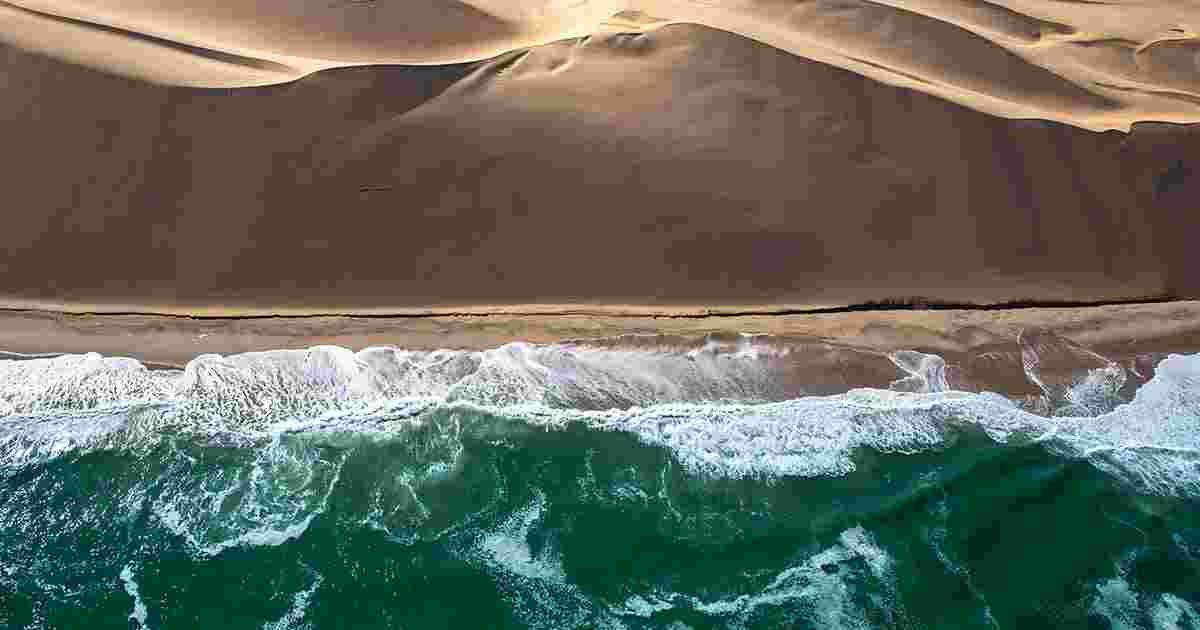 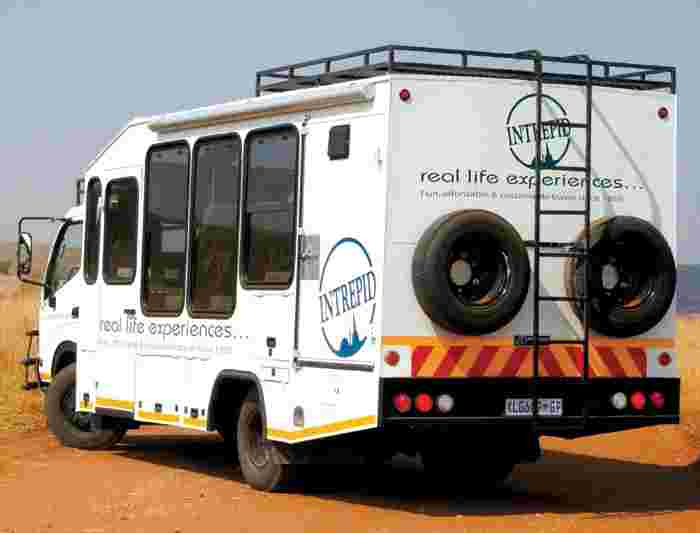 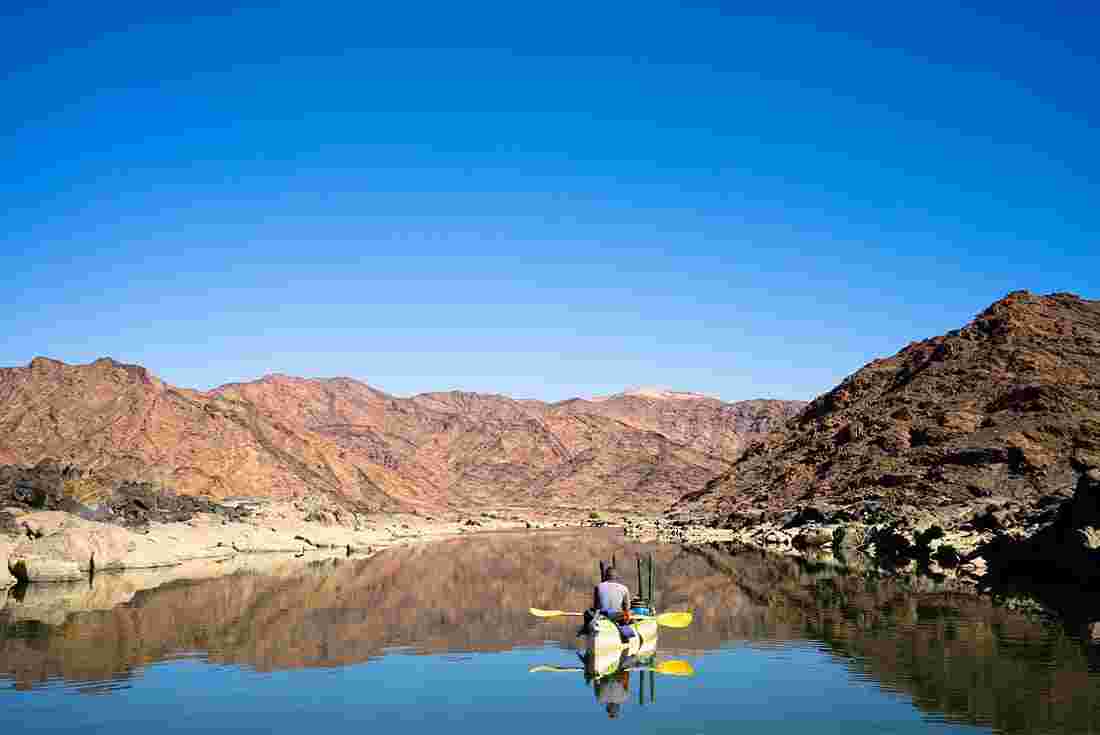 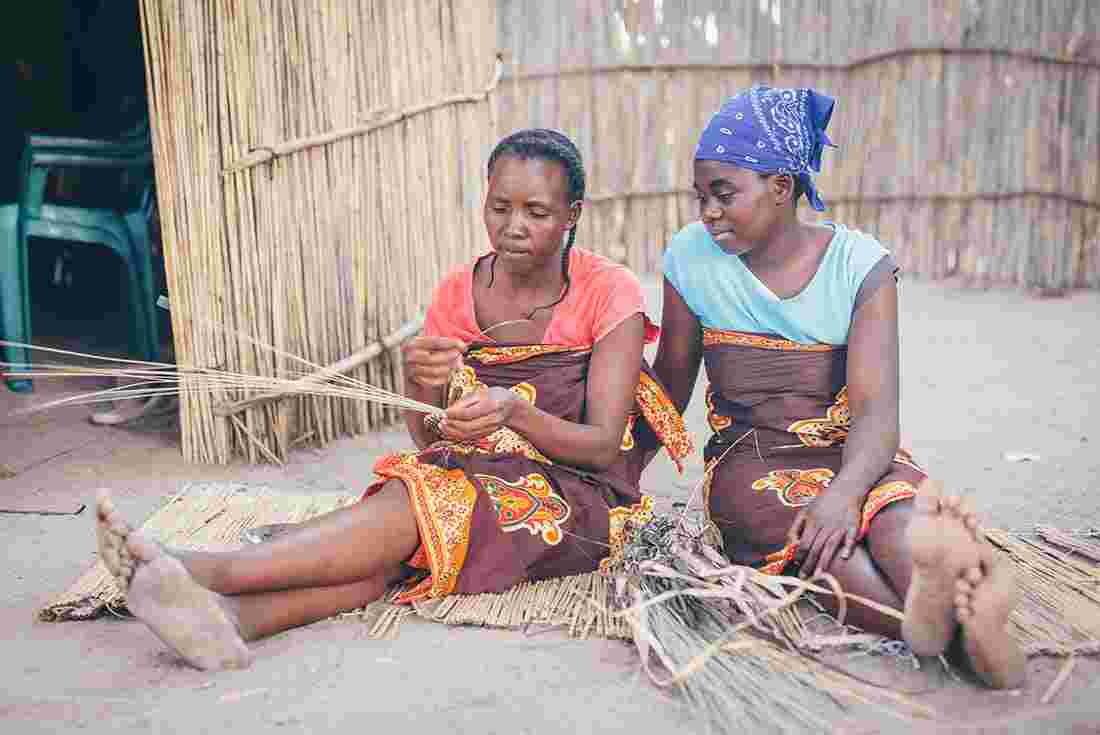 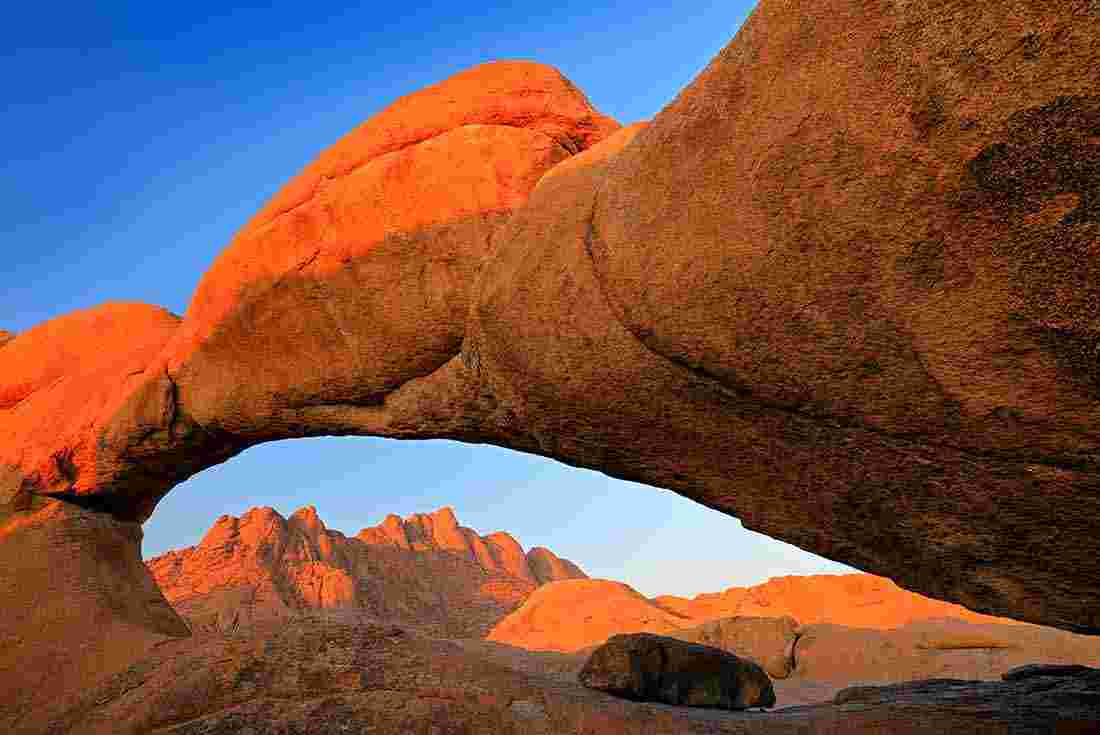 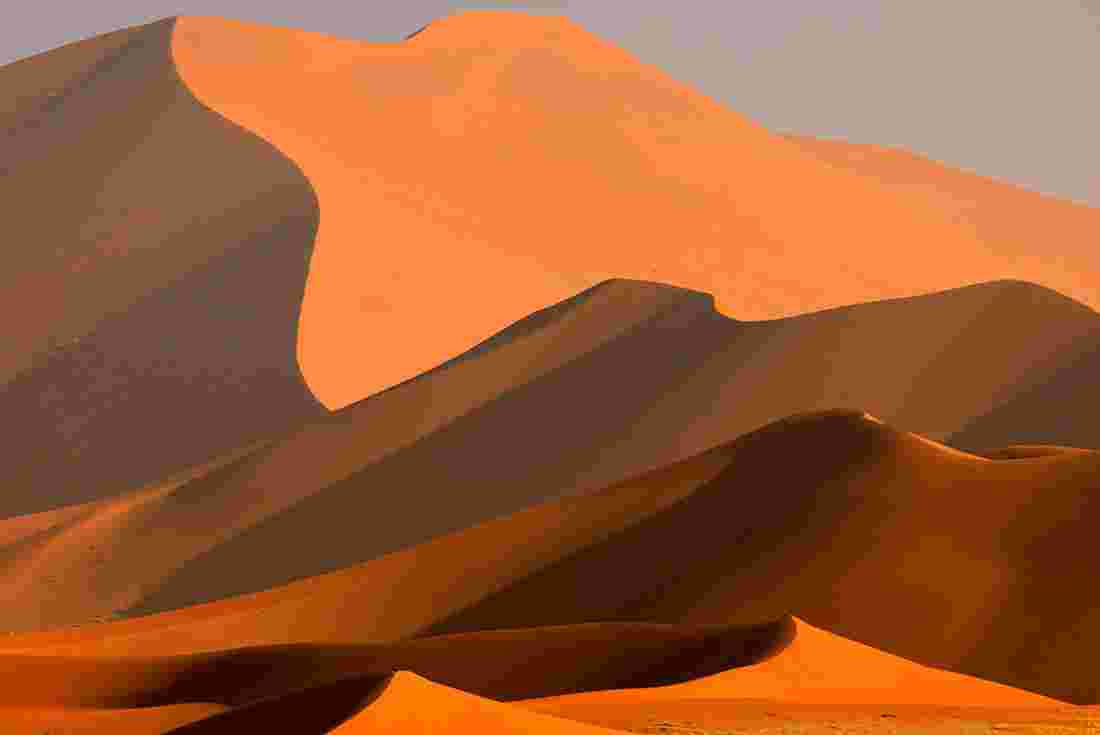 Do I need a COVID-19 vaccine to join a trip in Namibia? 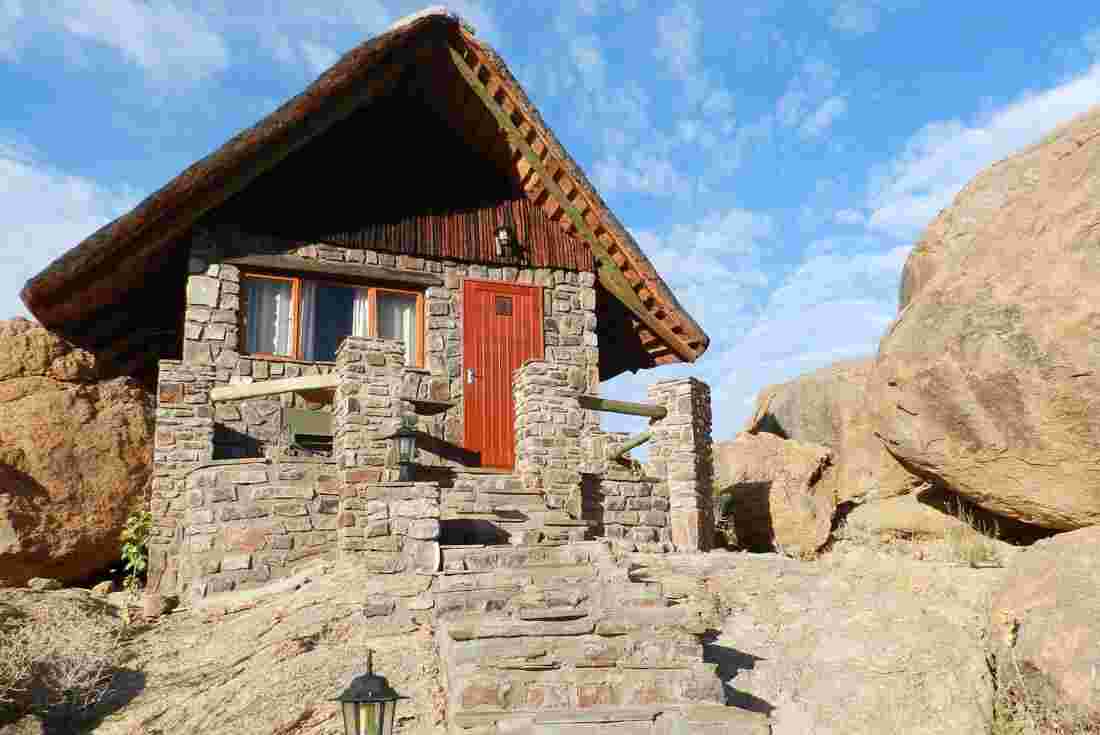 In Namibia, we stay in locally run accommodation including guesthouses, smaller-scale hotels and homestays in an effort to support the local economies. We also visit locally-run restaurants and markets where travellers will have opportunities to support local businesses and purchase handicrafts created by local artisans.