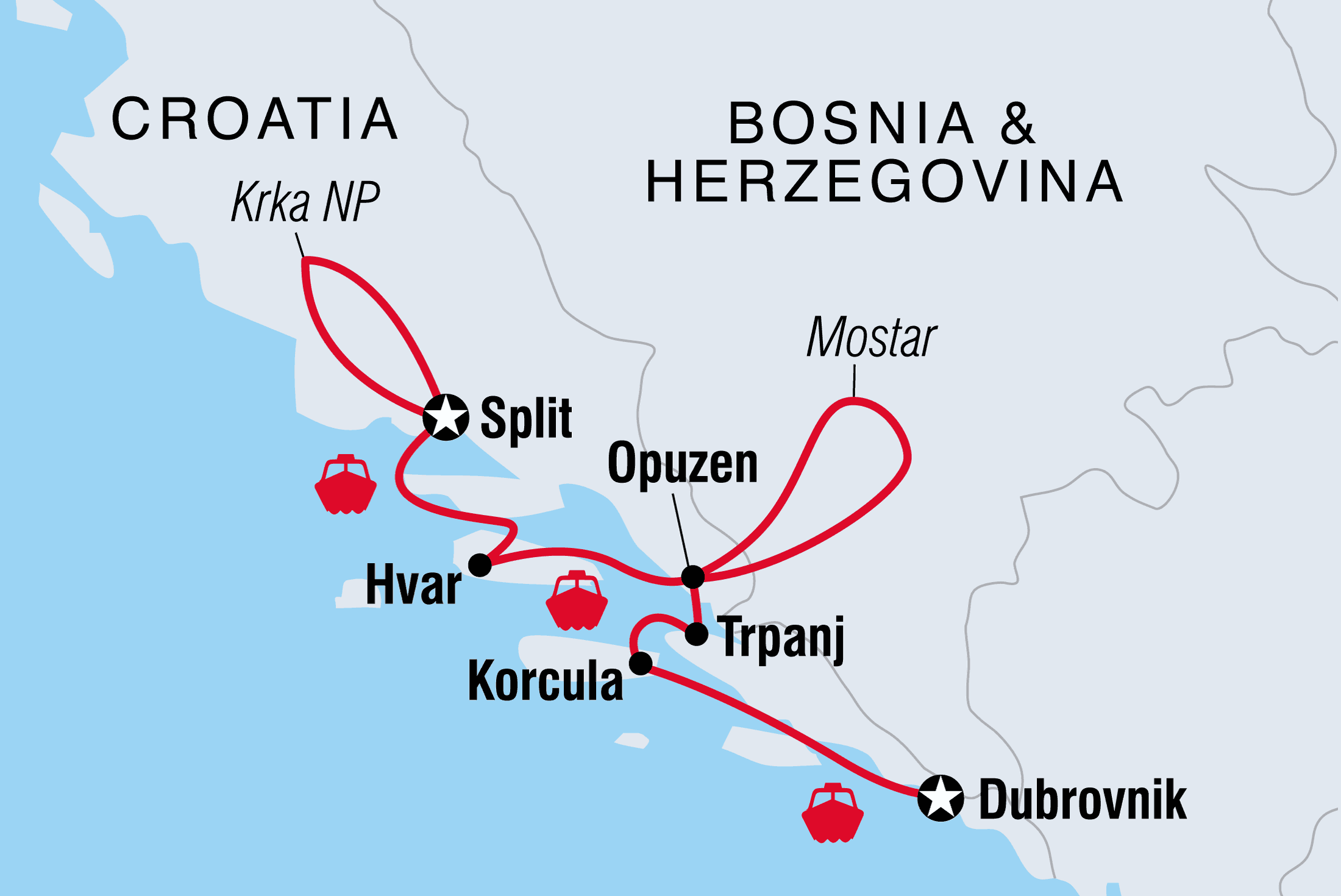 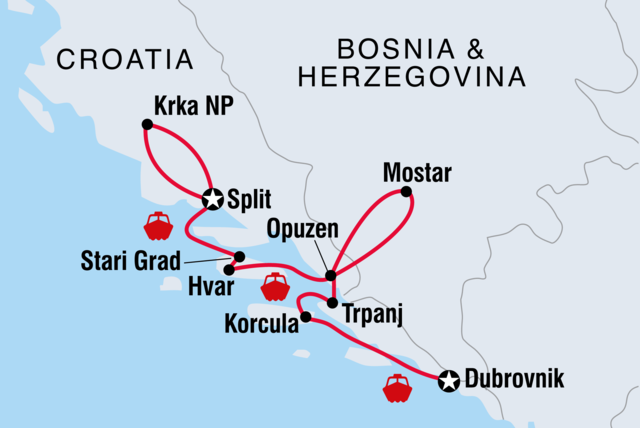 Set out from Budapest on a 10-day trip that visits Belgrade and Sarajevo and explore...

Spend 15 days cruising the legendary waters of Croatia from Split to Dubrovnik,... 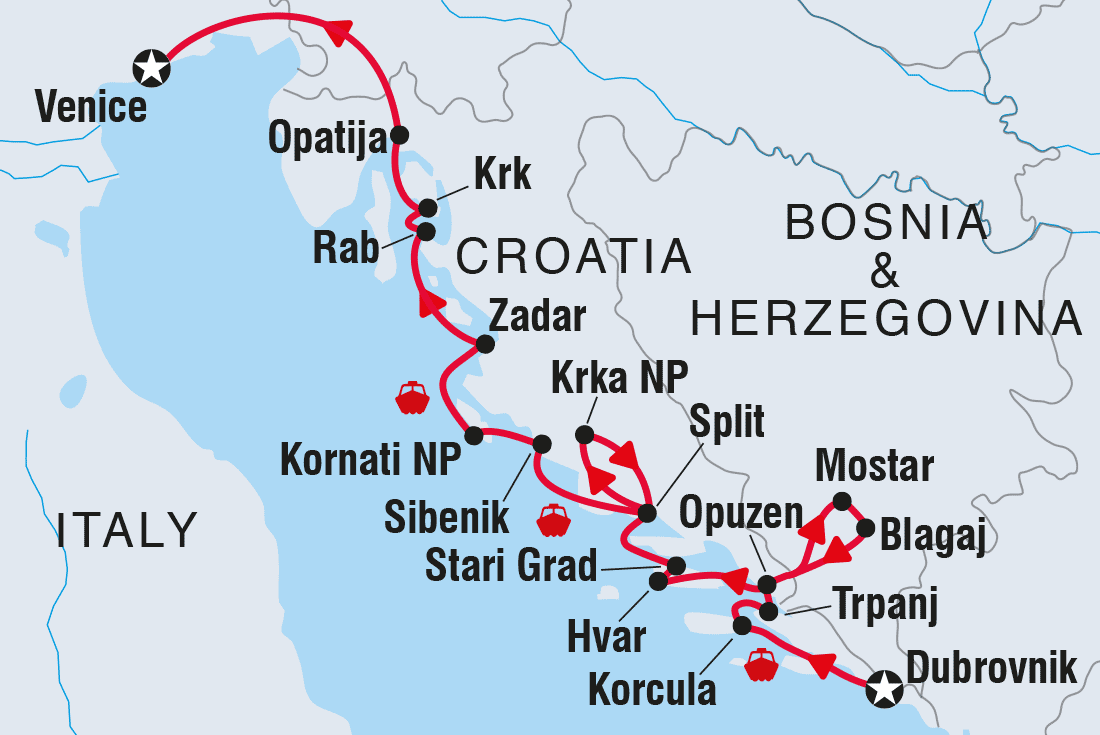 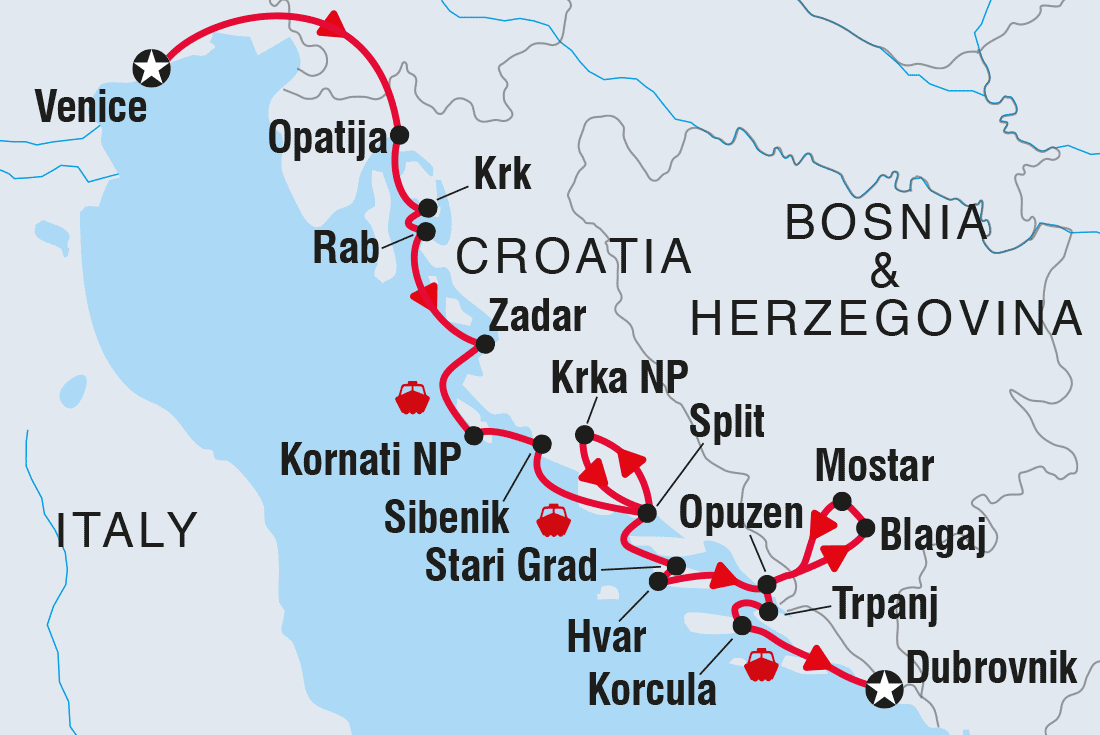 Set out from Hungary and discover the cultures and cuisines of Serbia, Montenegro,... 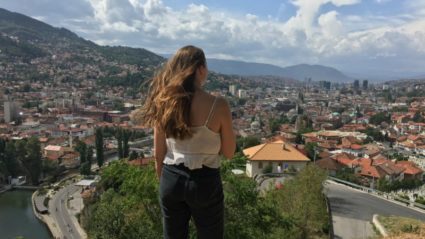 Why Sarajevo is the must-visit city...

I developed a teenage-like crush on Sarajevo that I don’t think I’ll ever get over... 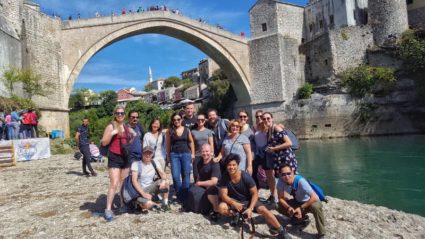 4 unexpected benefits of visiting the...

Once you venture out into the world, the learning you can do is astonishing, so... 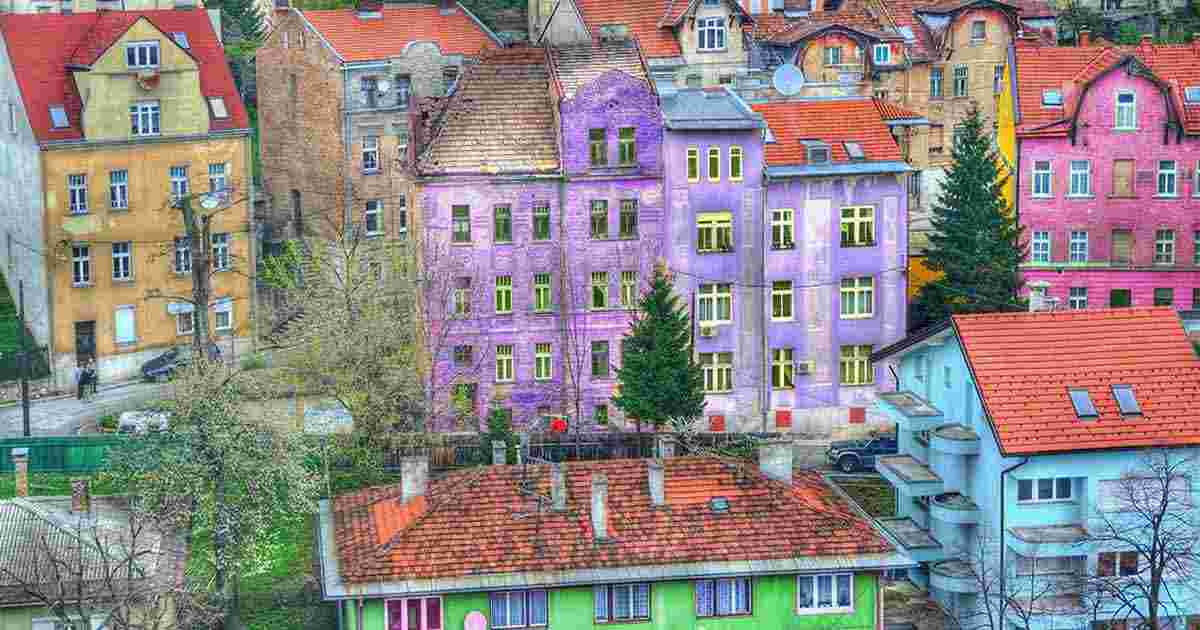 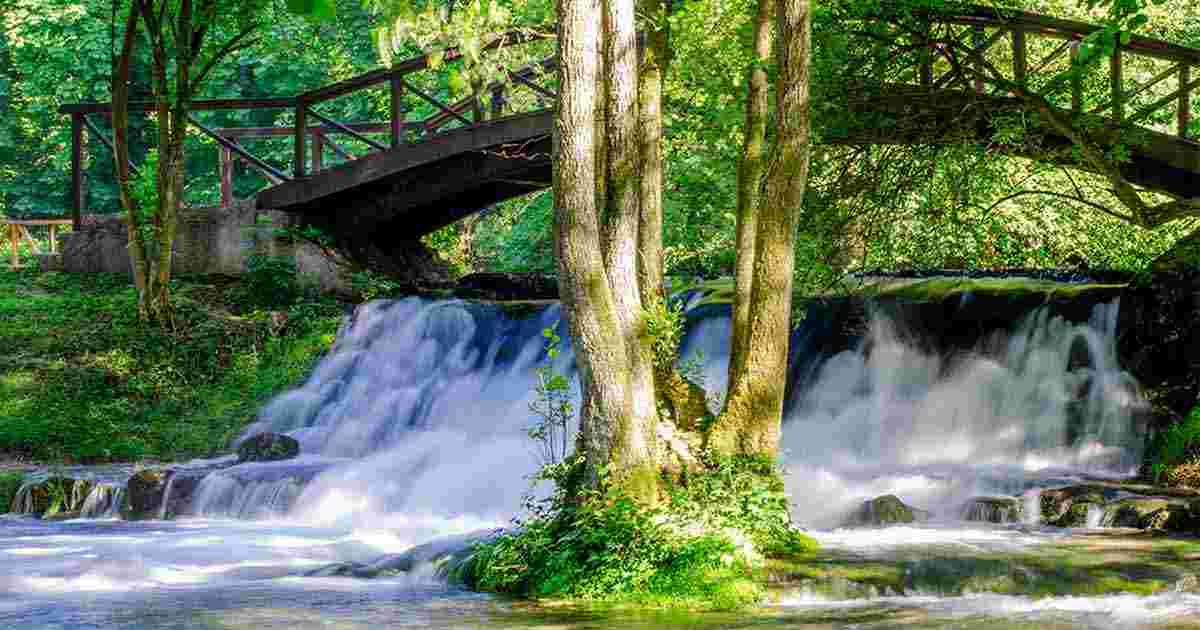 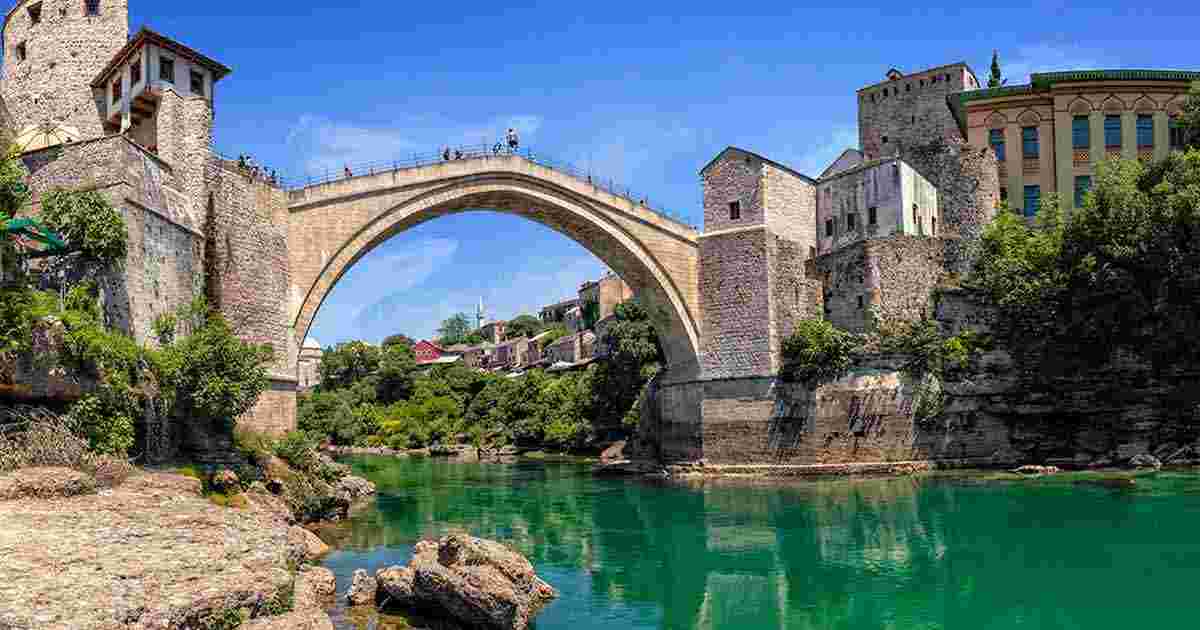 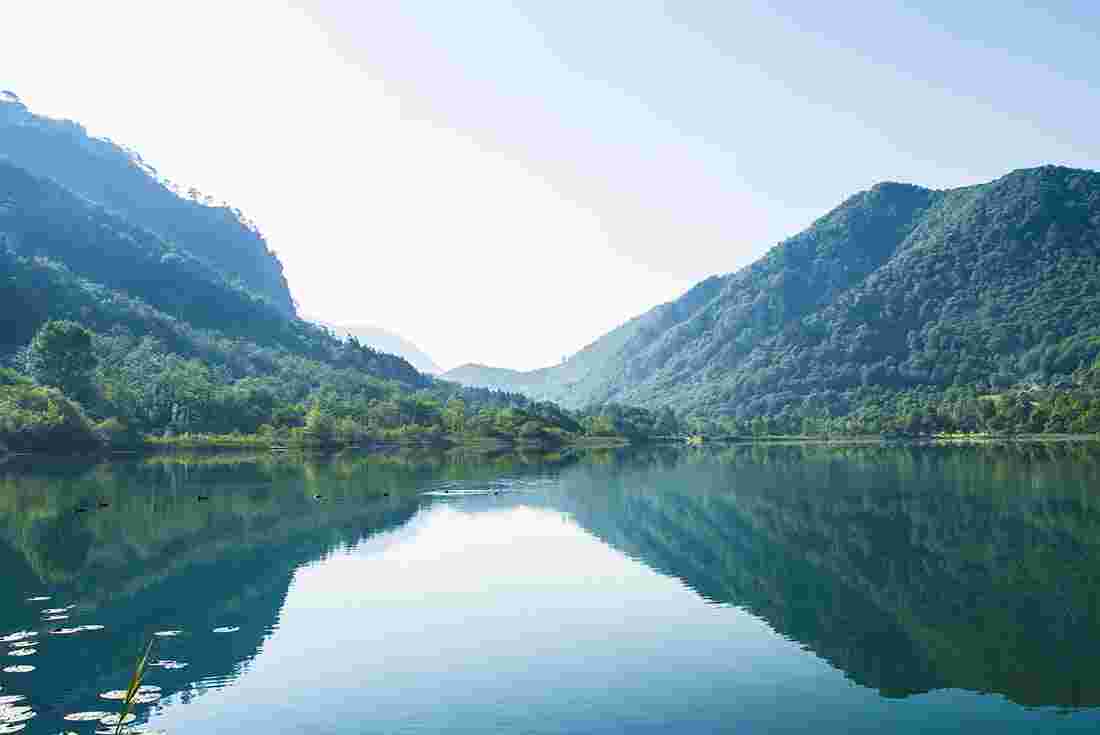 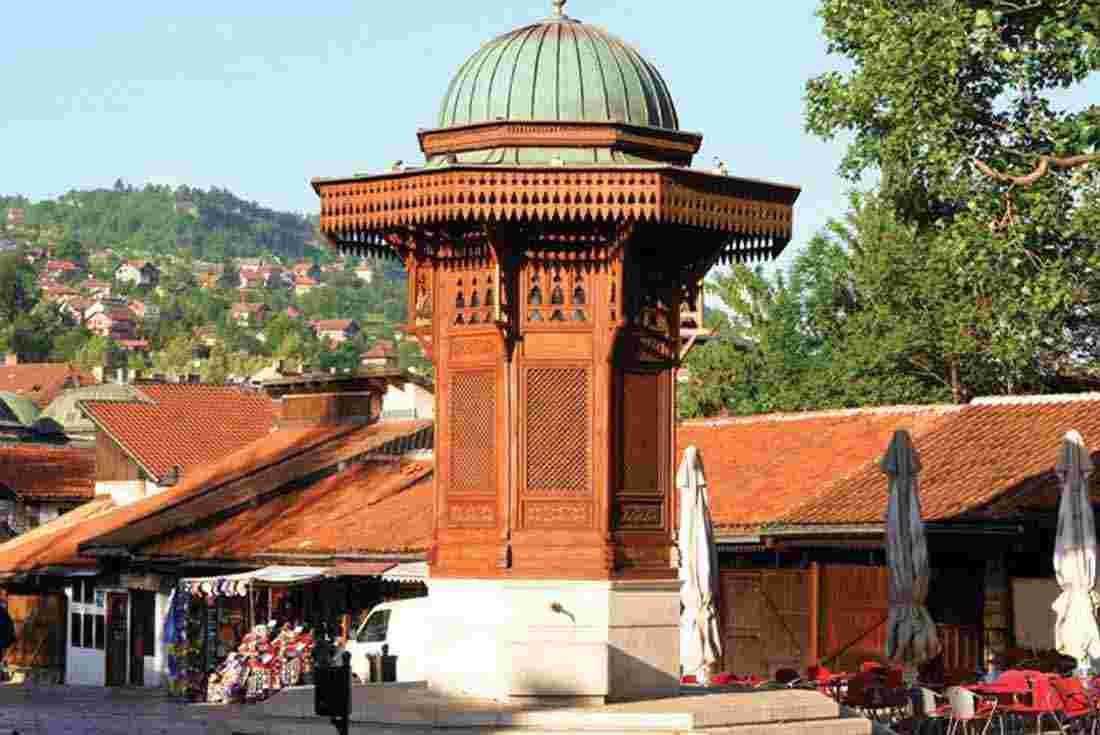 Do I need a COVID-19 vaccine to join a trip in Bosnia & Herzegovina? 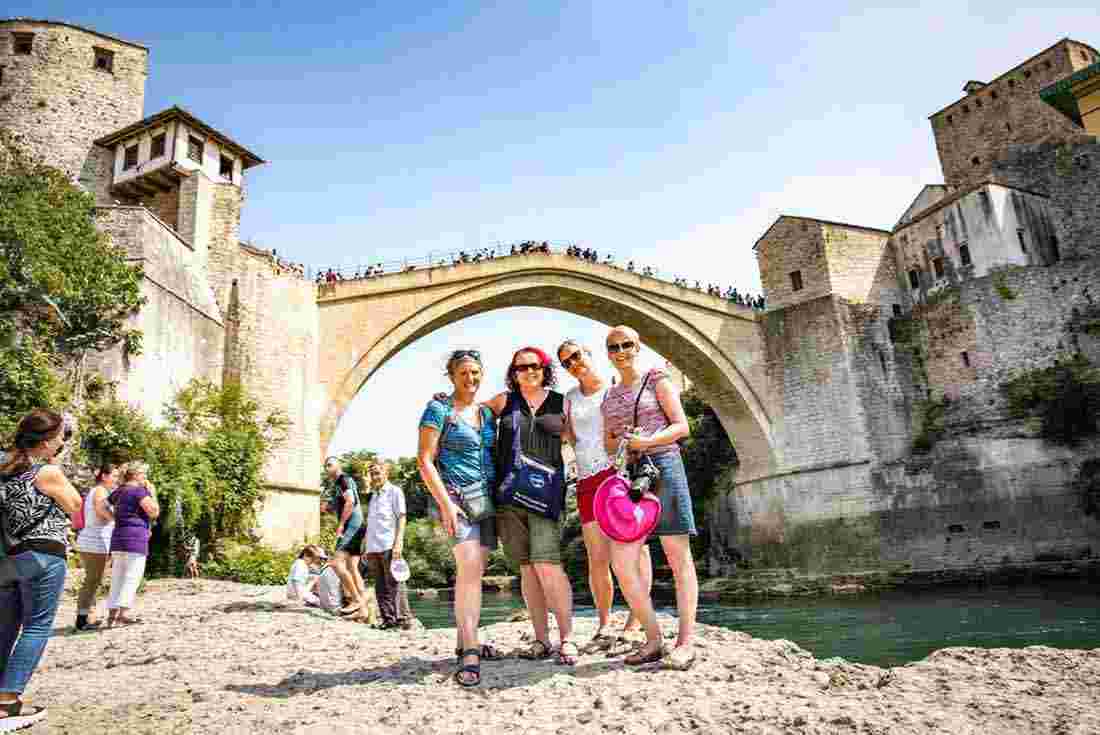