Home » Why everyone is talking about Iceland right now
Features

Why everyone is talking about Iceland right now 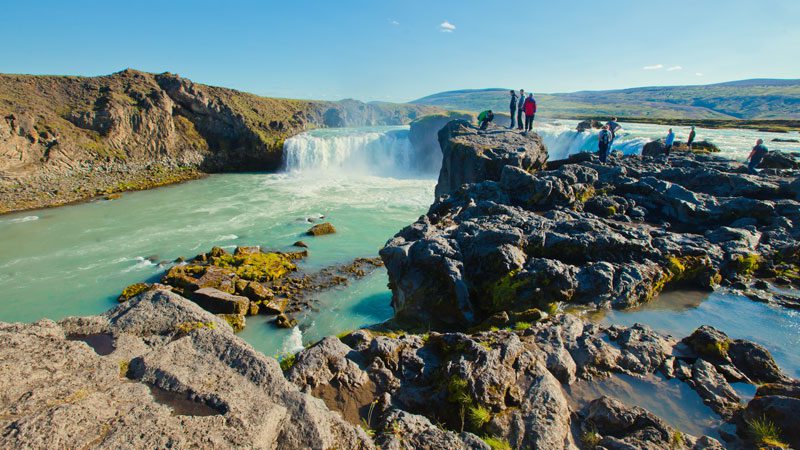 If there’s one thing I’ve noticed over the past few months, it’s that everyone I know seems to be talking about Iceland. It was only a few short years ago that most people would not have been able to point out Iceland on a map. But recently, this secluded Atlantic country has become hugely popular in international travel circles.

Every traveller who gets the chance to visit this country raves about just how amazing it is. Somehow, Iceland’s reputation of having untouched otherworldly landscapes and unique natural experiences has spread across globe, despite a tiny population, months of darkness, subzero temperatures and a big volcano that really inconvenienced everyone in 2010. So why is it that everyone is suddenly talking about Iceland? I decided to find out exactly what happened to make everyone so Iceland obsessed.

Where it all started

Back in April 2010, the Icelandic volcano Eyjafjallajökull caused havoc with flights over Europe. Airspace above a large part of the continent was closed for over a week before the volcanic ash cloud began to dissipate.

As Iceland was the source of this major natural event, the country was hit hard. It faced a massive decline in tourism, so the government and local industry decided that something needed to be done. Only a few weeks after the eruption, the ‘Inspired by Iceland’ marketing campaign was created and put into action.

Initially, the campaign was focused on promoting Iceland as a safe and undamaged destination after the volcanic eruption. A website was set up where anyone could share their positive stories about Iceland drop it on an interactive map, and share it on social media. The campaign starting gaining traction, and the next summer, Iceland had its busiest tourist season yet.

As the campaign was so successful in drawing tourists back to Iceland, a new three-year marketing plan was implemented to grow Iceland’s reputation as a pristine and untouched natural environment for travellers to explore. The government spent more money on marketing than ever before, using the internet to get as many people as possible talking about Iceland. As a result, travel to Iceland grew more popular by the day. This clever marketing tactic by the Icelandic government has directly influenced many people, including myself, in their decision to spend their tourist dollars in Iceland.

The ‘Inspired by Iceland’ campaign may be taking a slightly different path to its original purpose, but the tourism industry is still riding the waves that the campaign initially created. In 2011, travellers who arrived in the winter became ‘Honorary Icelanders’ and were invited into the homes of the local people. Even the president took part in this initiative, inviting guests to have pancakes at his house and go for a nature walk.

In 2014, flights to Reykjavik through the country’s national airline, IcelandAir, offered a free stopover of up to 7 days for travellers between North America and Europe. Normally, the cost of an airline ticket would go up if you break up a long haul flight into two separate segments, so this campaign started a whole new trend of people travelling to Iceland for just a few days on their way across the Atlantic.

In 2016, IcelandAir built on the stopover campaign by offering a ‘stopover buddy’ for travellers in the winter months. The stopover buddy would be a local Icelander who would show people around the island country they called home. This idea was obviously not scalable as there are not nearly enough Icelandic people to show every visitor around the country, but it didn’t matter – the chatter it created was enough to get travellers to notice that the Icelandic people are pretty damn nice.

These marketing campaigns by the Icelandic government and IcelandAir aren’t the only things that have changed what that people think about Iceland.

When the Icelandic national football team made it all the way to the quarter-finals of the 2016 UEFA European Championship, the rest of Europe was amazed. This team from a country with a population of only 320,000 had never previously qualified for the championship. Their recent success, winning matches against popular European football giants such as Portugal and England, solidified the message that this little country should be on the map. 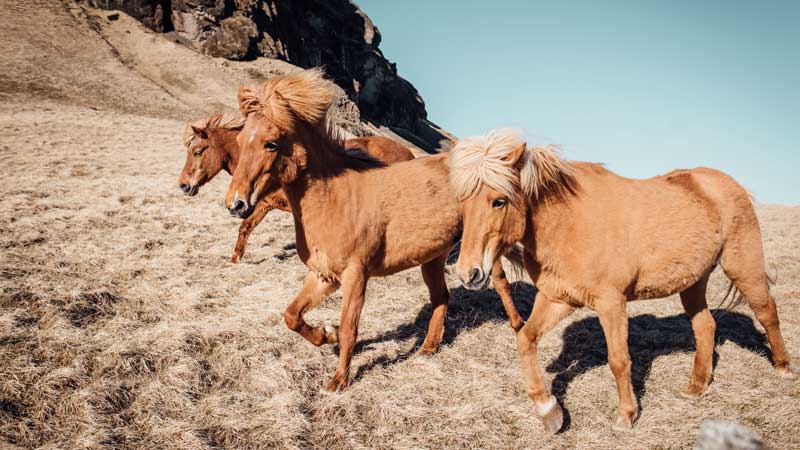 There are plenty of other Icelandic people making themselves heard all over the globe. Local musicians are infiltrating people’s Spotify playlists with their subtle pop, alternative, and folk sounds. Emiliana Torrini, Of Monsters and Men, Björk, and Sigur Rós have all made waves in the music industry over the past few years. Emiliana Torrini’s single ‘Jungle Drum’ was even featured in the original ‘Inspired by Iceland’ marketing campaign, with footage of people dancing to the tune in interesting locations all over the country. You can watch the video here.

And if the sport and music industries weren’t enough, then you might have noticed that Iceland’s unique landscapes have also been featured in mainstream media over recent years. Many of the filming locations for the unbelievably popular Game of Thrones TV series were set in Iceland, making the country even more famous for its wild scenery. Fans of the show can now do Game of Thrones filming location tours around the country.

When we look at everything that’s been done in the past few years to get people talking about Iceland, it all seems to be a result of the Icelandic people. They did a phenomenal job of reinventing the way travellers viewed their country by becoming brand ambassadors, sharing their stories, their homes, and their time with visitors.

It’s because of this that Iceland received more than 1.2 million visitors in 2015, more than double the visitors of 2010. This just proves that one little country can make a huge difference to the way people travel.

Want to see what all the fuss is about? Check out our small group tours in Iceland. 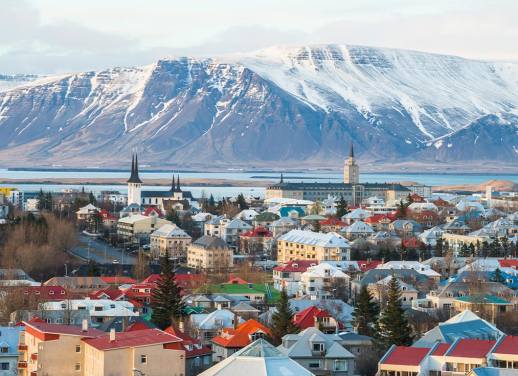