Home » 10 of the world’s best island getaways: how to decide which one is for you
Features 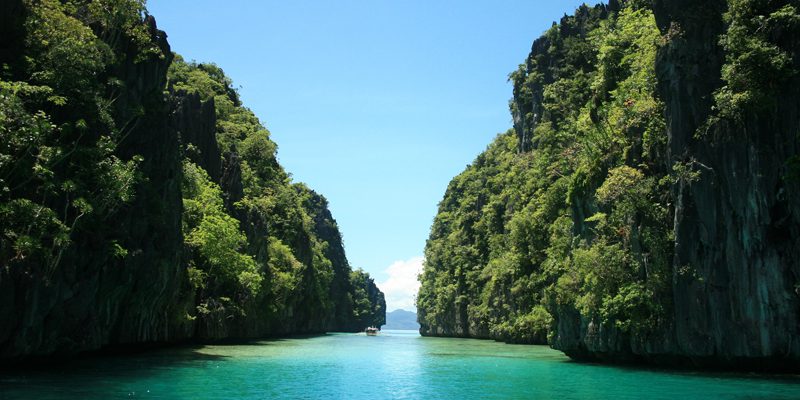 It’s the age-old question: if you were stranded on a deserted island, what would you take with you? There are an infinite number of answers to this, ranging from the practical (A book called ‘How to build a raft’) to the short-sighted (My PS4, bro!).

We’re not really sure why this question has become the go-to tool for psychologists looking to unravel the unique snowflake that is your brain. Instead, we thought we’d turn the test on its head and try to figure out from your answer what island you’d like to be marooned upon. Hey, it makes as much sense as the original.

So, here we go: if you were stranded on an island, what would you take?

1. A small geothermal power plant and a boutique beer 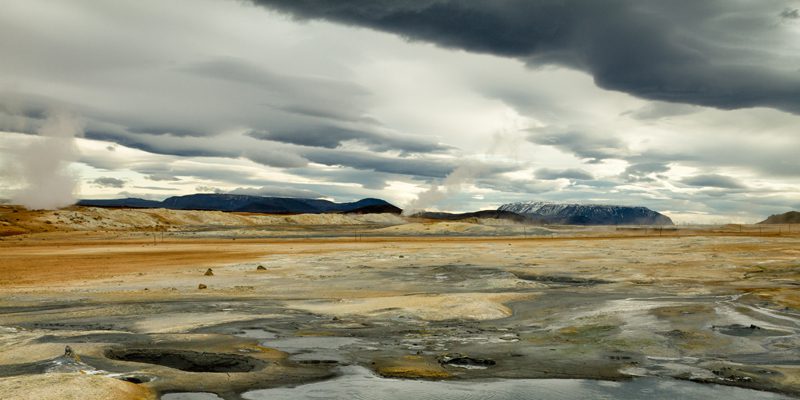 An interesting answer. Not only have you planned for all your energy and partying needs, but you want to look after the planet at the same time. Kudos for picking the boutique beer too – just because you’re on an island doesn’t mean you can’t expand your horizons. For you we have chosen Iceland. It’s rich volcanic energy bubbling away below the surface will power your plant nicely, and the pumping nightlife of Reykjavik is the perfect place to sip that beer. Just make sure you’re home before sunset (about 1am here in summer).

6 THINGS EVERY TRAVELLER SHOULD DO IN ICELAND

2. A yoga mat and binoculars 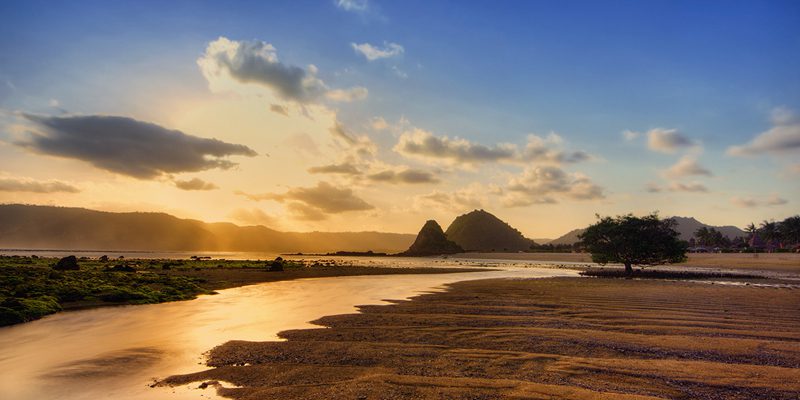 If Tom Hanks had brought a yoga mat to his island in Castaway, he would probably have enjoyed the whole experience a lot more. You may not have prepared for food, shelter or power, but gee you’ll be flexible. For you we have chosen Lombok. Bali’s quiet and secluded neighbour is the perfect spot to work on your downward facing dog, and the binoculars will come in handy for spotting birdlife in the dense inland forests (not to mention spotting passing ships).

3. A sense of adventure. And possibly a sword. 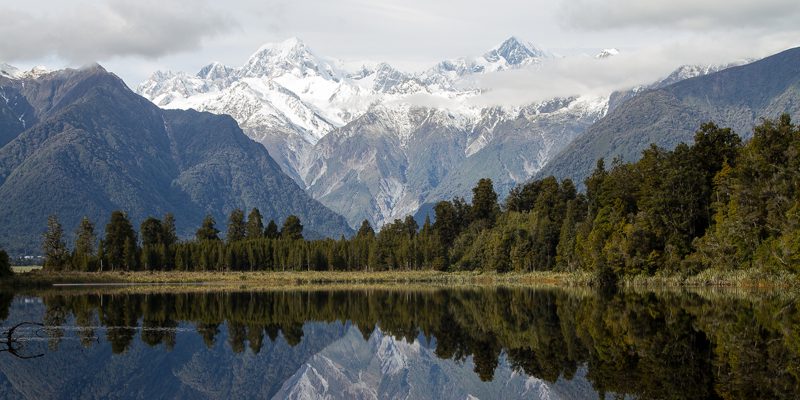 There’s always one isn’t there. But you know what, that sword will probably come in handy when fashioning shelter. And the book of spells? Well, the sword will definitely come in handy. For you we have chosen New Zealand, the land of elves, hobbits, Peter Jackson and about 260,000 square kilometres of the planet’s most fantastical scenery. Lucky you! Set up your island camp on the golden beaches of Abel Tasman National Park. There are worse places to be marooned.

4. Madagascar on DVD and a comfy chair 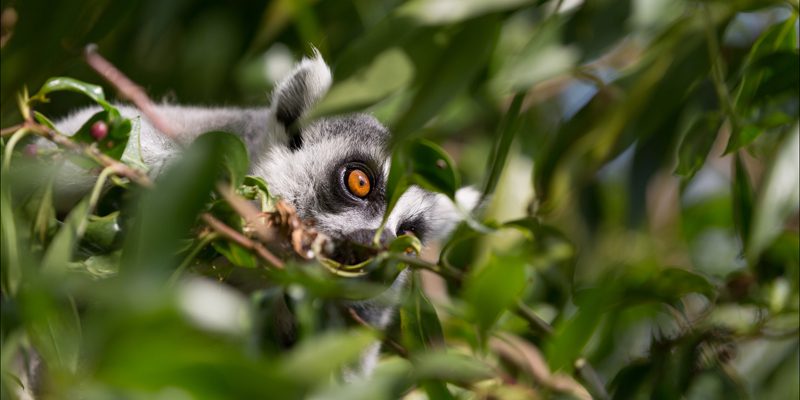 Okay, not the most useful choice was it. We know you love the comedic timing of Ben Stiller, but DVD-playing facilities on your desert island are in short supply. For you, we have chosen Madagascar. If you can’t watch the country on DVD, you can at least get out there and explore it for yourself. Who needs talking lemurs, a lion and a squad of penguins when you’ve got the real thing playing on an endless 24/7 loop for free? Set up your chair somewhere magical, grab some local bush popcorn and enjoy.

5. Tanning oil and some olives 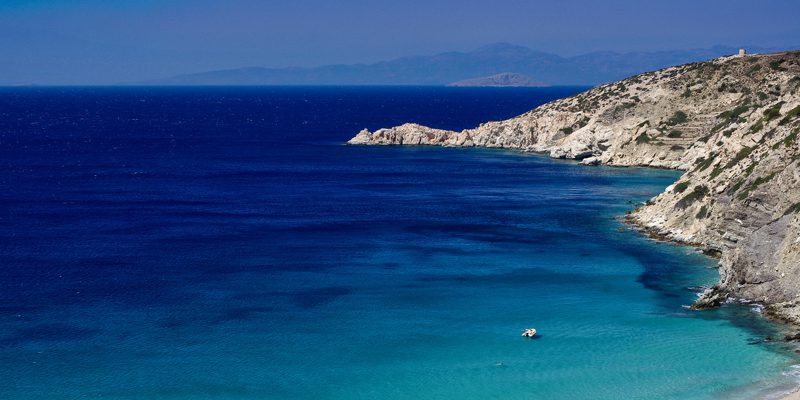 You’re a positive thinker, we can tell. If you’re going to be marooned, you may as well look hot while doing it, right? And people can totally subsist on olives alone (probably). For you we have chosen the Greek Islands. You want to put that tanning oil to good use, and the latitude of the Greek Islands means it gets sun virtually the year round. If desert islands all involved taking a dip in the cool waters of Naxos then coming back to your beach shelter to snack on some Grecian olives, people would be queuing up to be stranded.

WHY NAXOS IS THE MOST UNDERRATED GREEK ISLAND 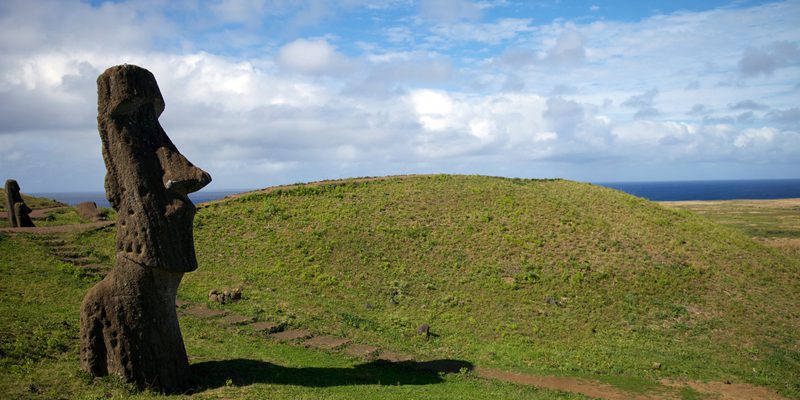 The magnifying glass says you like mysteries, and the Spanish cookbook suggests you enjoy the flavours of España. We put two and two together and came up with Easter Island. Maybe solving the riddle of the 887 moai statues that are dotted around the island will help pass the time until you’re rescued. Given the island’s spectacular offshore reef system and vibrant marine life, you’ll get good use out of your snorkel too. Next step: fashion fishing rod from twigs and seaweed.

7. A copy of Marx’s Communist Manifesto and some rum 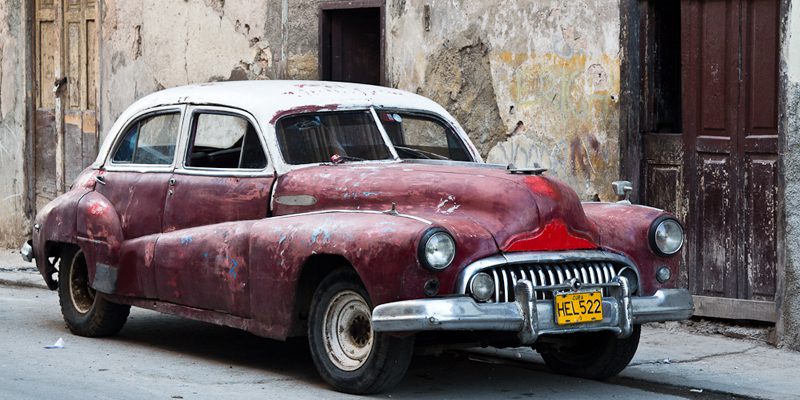 You little revolutionary, you. You’re probably looking for an island where you can kick back, have a good cocktail and solve the problem of the proletariat, right? For you we have chosen Cuba. Don’t worry about the ideologies so much – Cuba is more about spirit. Lucky you brought that rum, eh? Maybe use Marx’s Communist Manifest to help light fires while you play chess, smoke cigars, explore the rolling farmlands and wait to be rescued.

A PHOTO ESSAY OF CUBA YOU JUST CAN’T MISS

8. David Attenborough and a documentary team 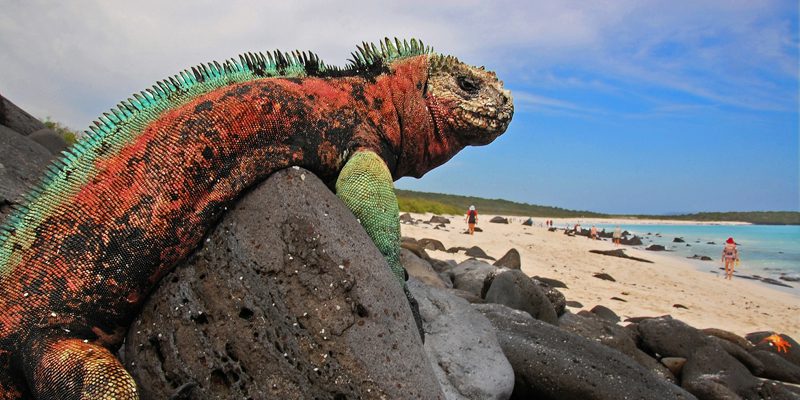 Putting aside the fact that you have just condemned Sir David Attenborough and a whole documentary team to be stranded with you, this is an excellent choice. That’s why for you we have picked The Galapagos Islands. The soothing voice of Sir David will help calm you down in the beginning, and his encyclopaedic knowledge of wildlife will come in handy when spotting blue footed boobies, rare marine iguanas and passing humpback whales. Not to mention, when you’re rescued, you’ll have the whole adventure captured (and narrated) on film.

7 REASONS YOU SHOULD GO ISLAND HOPPING IN THE GALAPAGOS

9. Hiking boots and a spit roast

These two go together like peaches and cream. Go for a long hike in the jungle, then come back to a (well deserved) crackling spit roast by the beach. Heavenly. For you we have chosen The Philippines. Not known as one of the premier hiking destinations in the world, there’s nevertheless one trek you should try before your rescue craft shows up: a journey through the jungles outside Sabang to see the elusive Batak tribe. If you stick around til Christmas, yours won’t be the only spit roast either. It’s tradition at the Nocha Buena Christmas Eve feast for the villagers to cook a whole pig on a spit over hot coals.

10. Surf board and a volcanologist 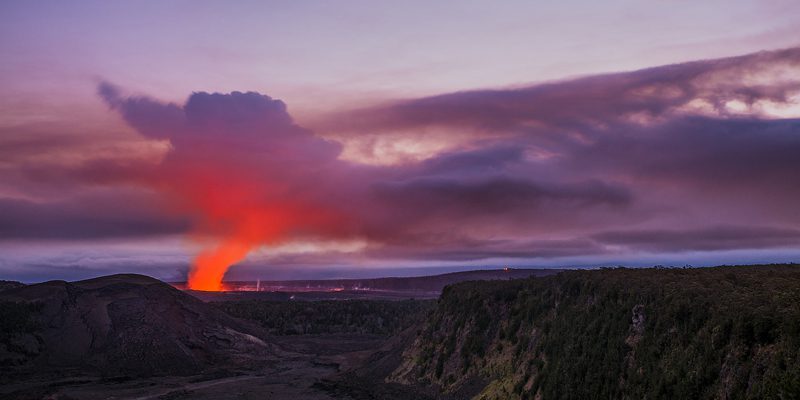 What a very specific answer. If only there was an island in the world known for its epic surf breaks and huge volcanoes… You know what, we’re going to send you to Hawaii. You can catch a few good breaks off Maui, true, but that volcanologist is going to come in really handy when you’re trekking along the rim of Mauna Loa (the world’s largest volcano). Maybe you can become best friends and start a small volcano-appreciation/surfing club until someone arrives to rescue you.

Don’t fit into our highly scientific formula? Not to worry. Check out our top island breaks and pick your own slice of paradise.

Thank you for helping out, excellent info. “If you would convince a man that he does wrong, do right. Men will believe what they see.” by Henry David Thoreau.

May have to book an Inca Trail trip next year.

Why is that no one organise travelling to Oman such a rich, colourful, totally different place? Maybe now it will be who does something?
Thank you,
EMILCE