A bite-sized history of Machu Picchu 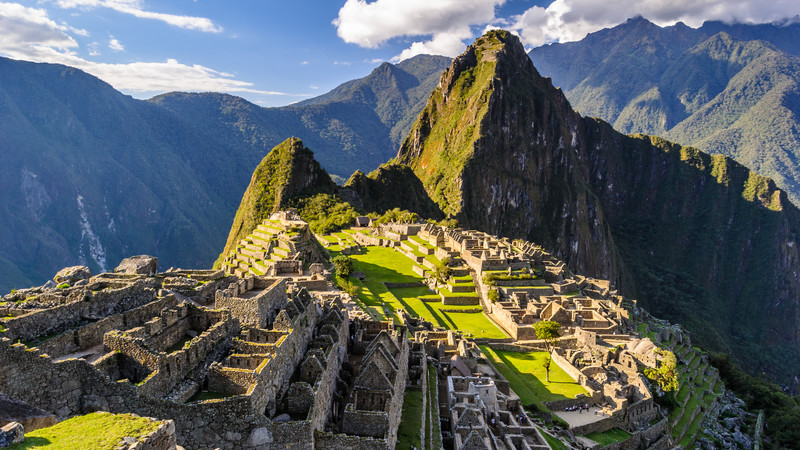 All trails lead to Machu Picchu in Peru and after arriving at the citadel perched above the Sacred Valley the first thing you may ask yourself is: “Why would anyone abandon such a magnificent place?

For a rundown of the history, the ancient tower of stone was left uninhabited in the 16th century, before the fall of the Inca empire. Without any scriptures or remnants of explanation, archaeologists are not sure of the site’s exact purpose and cultural significance to the Incas.

Some of the theories are that it might have been used as a ceremonial site, military stronghold or a place of pilgrimage (those who do the hike through the mountains can clearly see why).

RELATED: THE BENEFITS OF TAKING THE TRAIN TO MACHU PICCHU (AND WHAT TO EXPECT)

The Incas were the backbone of the Andes, ruling more than 20 million people between the 1400s-1500s. At the height of its power, the empire covered Argentina, Bolivia, Chile and Ecuador.

While locals were aware of its existence, the site remained undiscovered during the period of Spanish occupation and survived for centuries, despite the area being prone to earthquakes.

It wasn’t until a local farmer led the explorer Hiram Bingham to Machu Picchu in 1911 that ancient Peru’s ‘worst kept secret’ became known to the rest of the world. 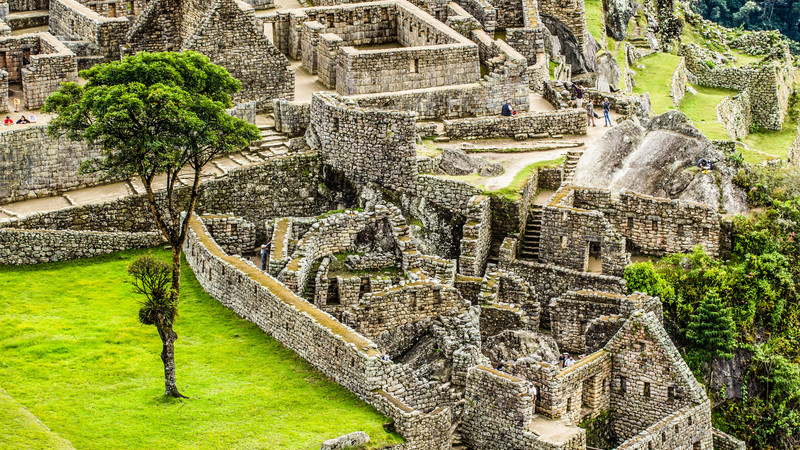 World Heritage-listed and a Wonder of the World

Listed by UNESCO as a World Heritage site in 1983 and announced as one of the Seven Wonders of the World in 2007, Machu Picchu has become the visitor heartland of Peru.

In the Quechua language, Machu Picchu translates to ‘Old Mountain’ or ‘Old Peak’. And it was no easy feat to build the monument with each puzzle piece of stone perfectly carved to fit into one another. Looking closely at the walls of the ruins you will notice there is no mortar holding the blocks in place – just sheer engineering ingenuity.

Machu Picchu covers an area of more than 320 square kilometres (32,000 hectares) with a few of the distinct structures being the Temple of the Sun and Intihuatana stone, an astronomic clock tied in with the Inca calendar. The site is made up of more than 150 buildings being purpose-built for use by humans. 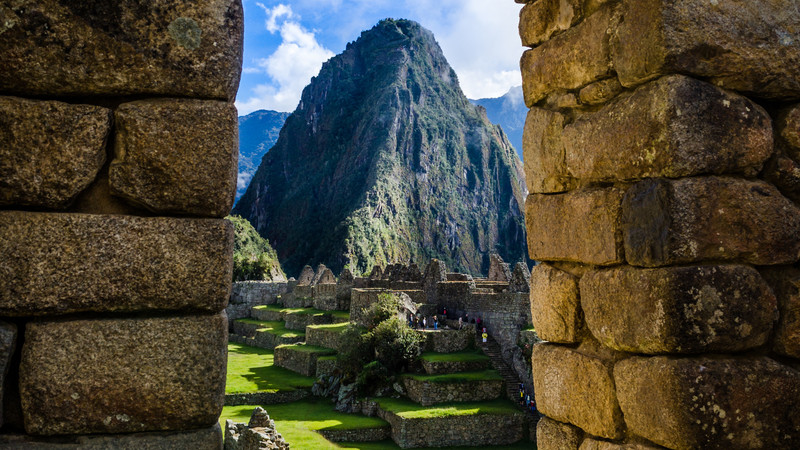 Although inhabited for only 100 years, Machu Picchu is a testament to the might of its makers being part of the largest empire in pre-Columbian America. Spanish conquistadores brought the end of the Incas when the emperor Atahualpa was killed in 1533.

These days, with the grazing llamas captured on camera and shared as many times as the site itself, it’s no wonder why so many travellers are drawn to the region of Cusco in Peru to make the journey.

While a visit to Machu Picchu may leave you with more questions than answers, be prepared for the sense of visual awe and gob-smacked appreciation for this place and the people who built it.

Inspired by Machu Picchu? Check out our range of small group adventures in Peru now. 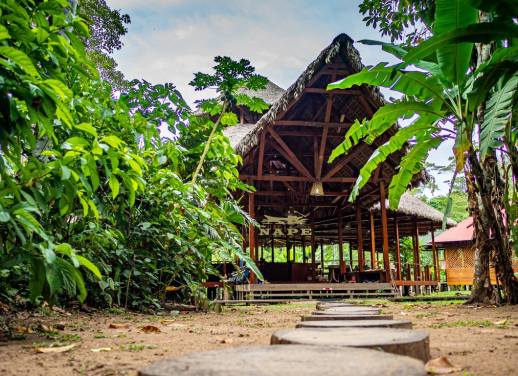 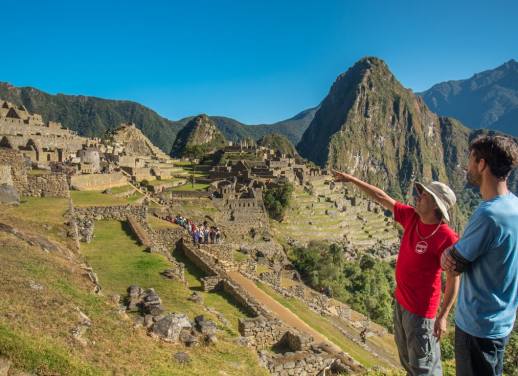 Regarding the note of “moderate fitness” needed for the Inca Trail, this was terribly misleading and vague. I could not get a definitive answer on what that meant and the age factor was not taken into account. For example, moderate fitness for a 25 year old is quite different to a 65 year old. Strongly recommend that for those 60 and over, you should be a very experienced hiker with some work at high altitudes.