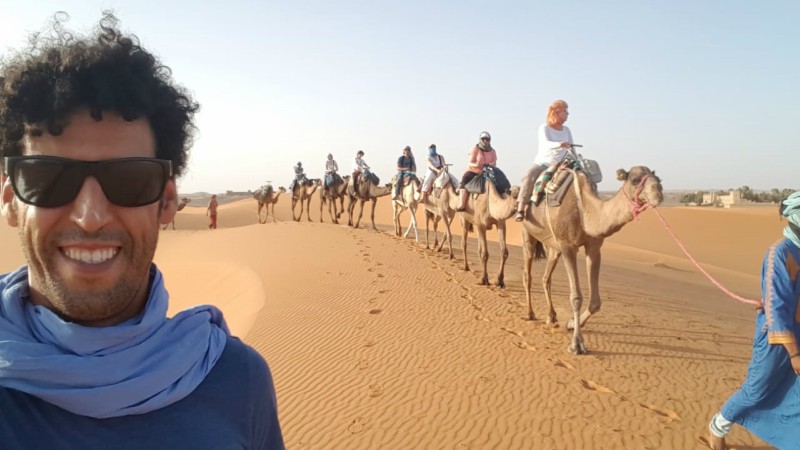 We are delighted to announce that once again an Intrepid leader has been shortlisted in the prestigious Wanderlust World Guide Awards.

The awards recognise the hard work and commitment that tour leaders put in to ensure that travellers have the experience of a lifetime. With over 4,000 nominations received from travellers across the globe this year, a record for the awards, the judges have now selected 10 finalists, including our very own Abderrahim Oukioud (Abdou) who guides in Morocco.

“I have a real passion for my work, I’m so proud to have been nominated!” Said Abdou who has been a tour leader for Intrepid over the last six years. 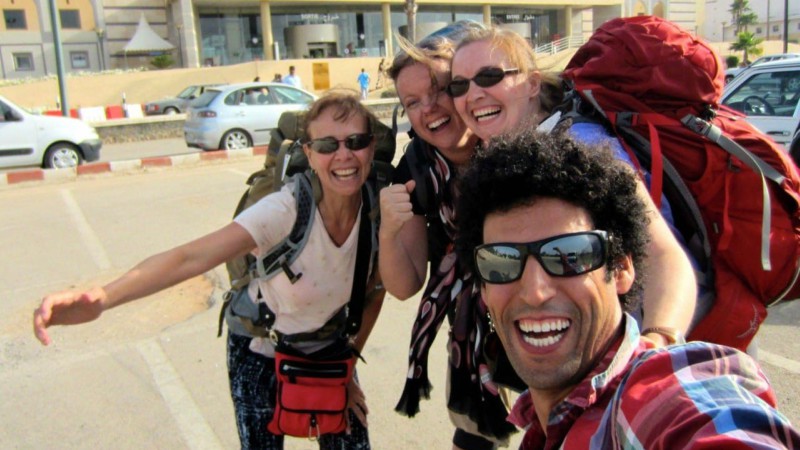 Having been brought up in Morocco as a Berber in the Atlas Mountains, Abdou was a competitive runner, taking part in events across Europe, before becoming a tour guide 13 years ago. Since starting at Intrepid, Abdou has guided over 1,000 passengers across the world and still manages to keep in contact with those he met six years ago! “I love connecting with people and I never forget my travellers”, he explained.

When speaking about his home, Abdou said, “you can never get bored when travelling to Morocco – each city is a different colour and has such a diverse landscape. I love showing people the culture, food and variety of my beautiful country and to be nominated for this respected award is such an honour.” 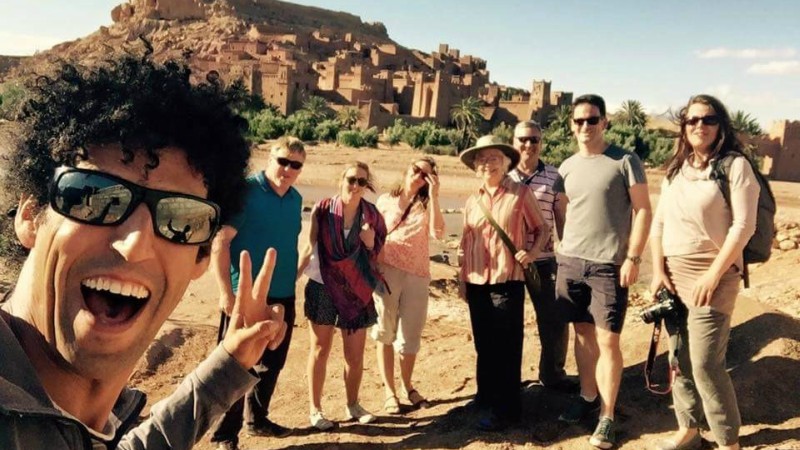 For anyone that has travelled with Abdou, click here to vote! The closing date for entries will be 22 June 2018 and the final judging will take place in July. 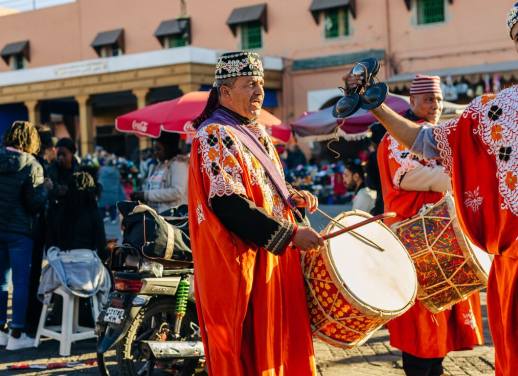 How we’re stepping up for the planet at...

Discover the 10 most epic waterfalls in Maine,...

10 of the most beautiful beaches in Wales