From a cold beer on a sweaty summer day in Tokyo to a steaming glass of woody sake to warm your hands during the Hokkaido winter, Japan has a wealth of beverage options to keep you toasting day and night. Raise a glass and say kanpai (cheers) on your next holiday to Japan! 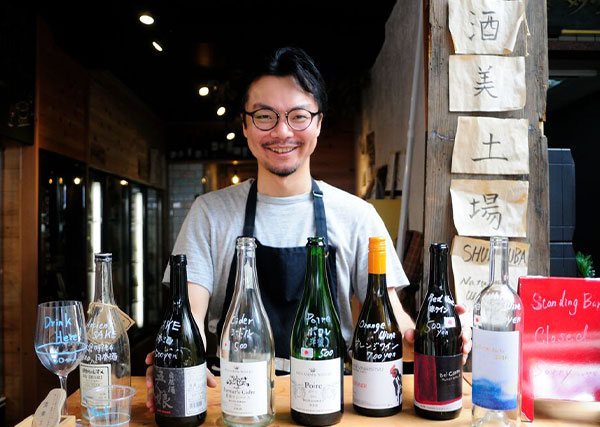 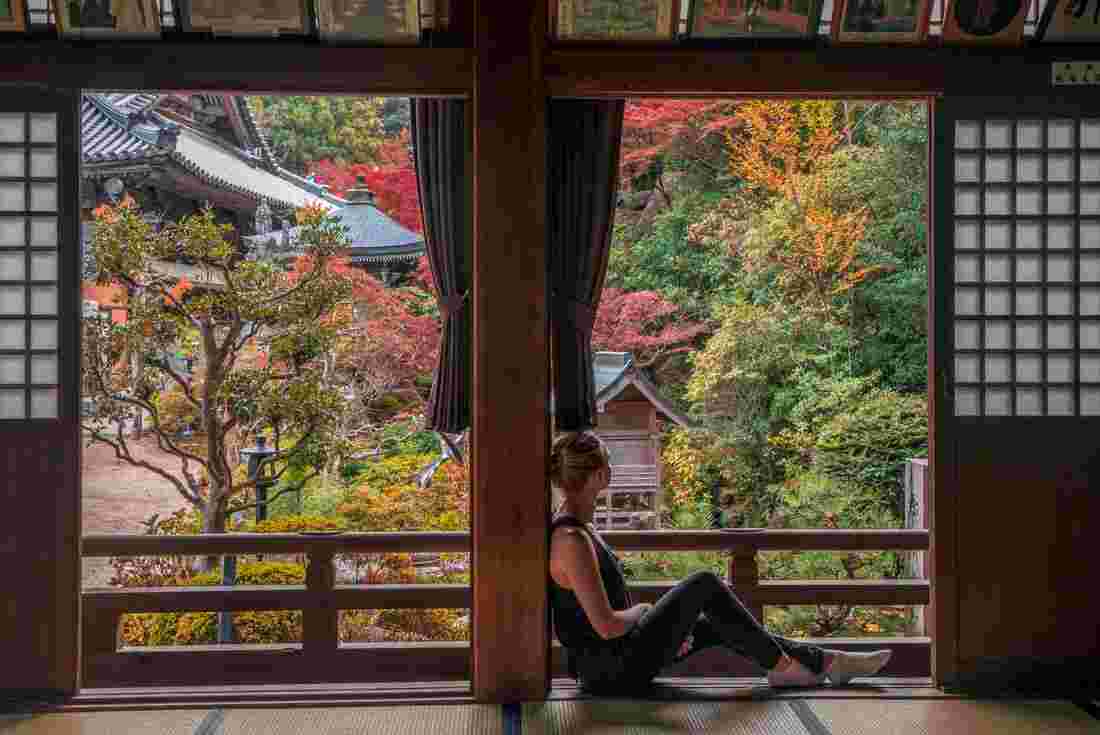 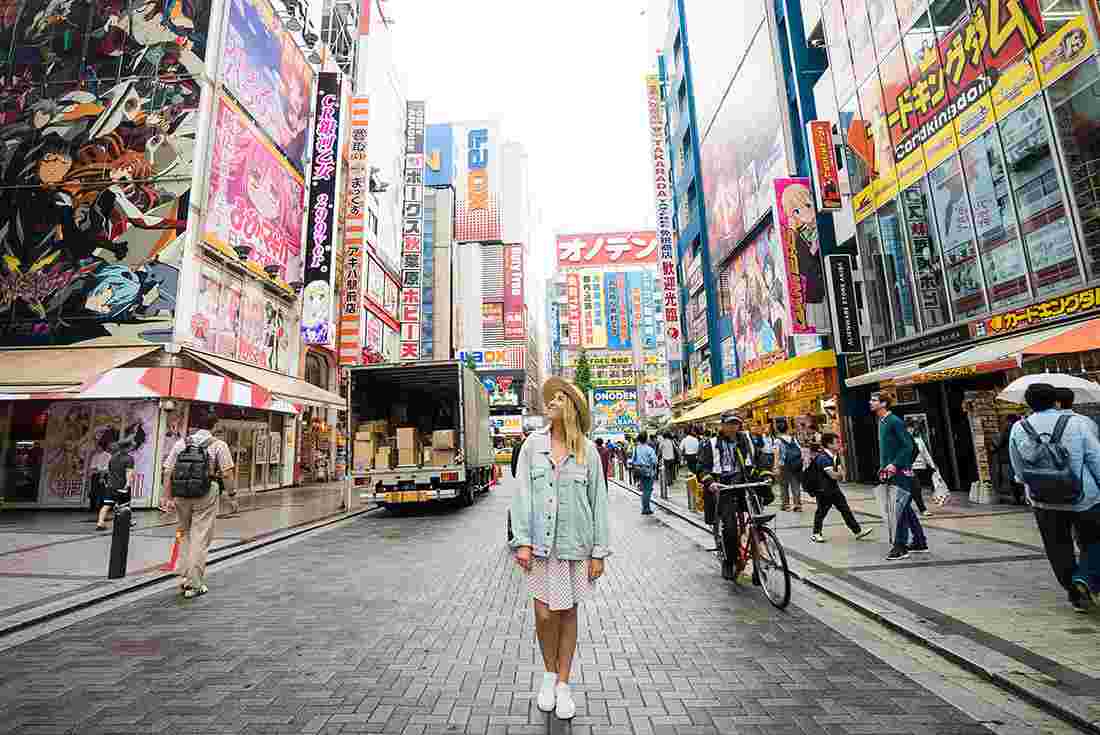 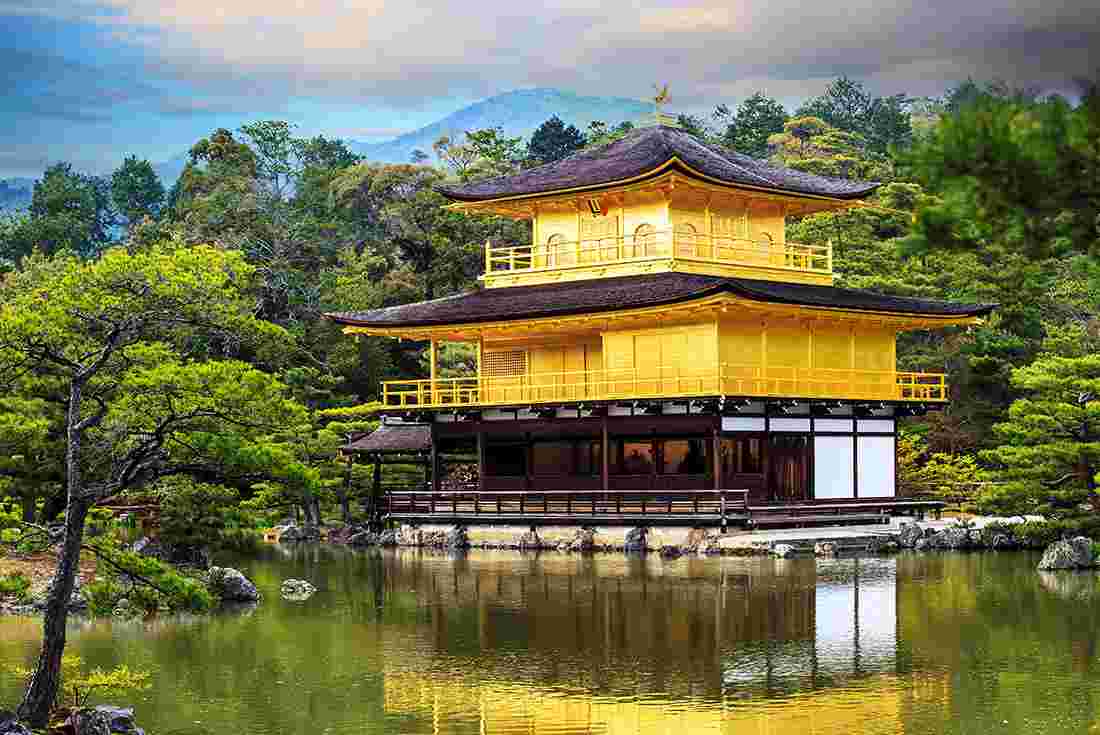 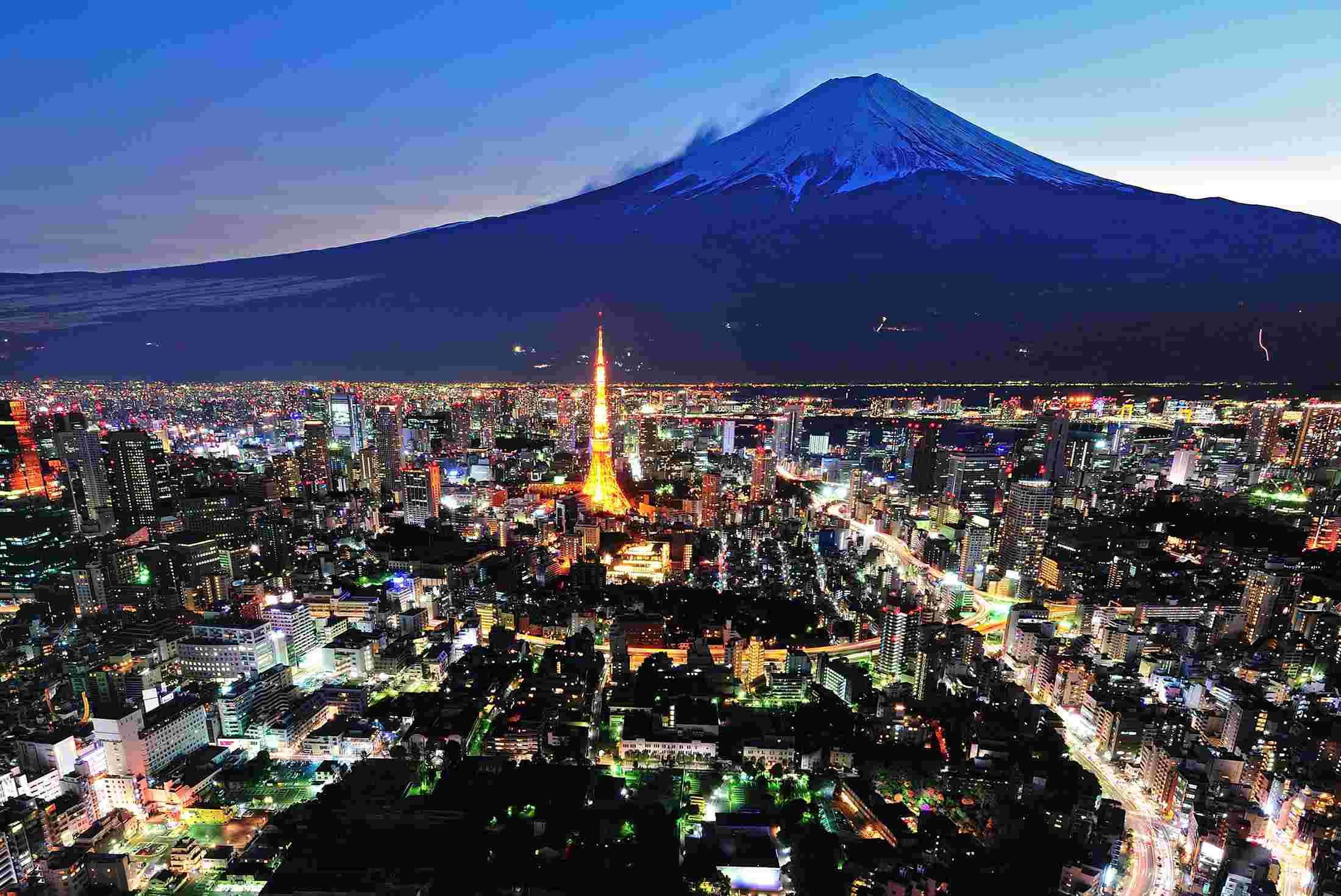 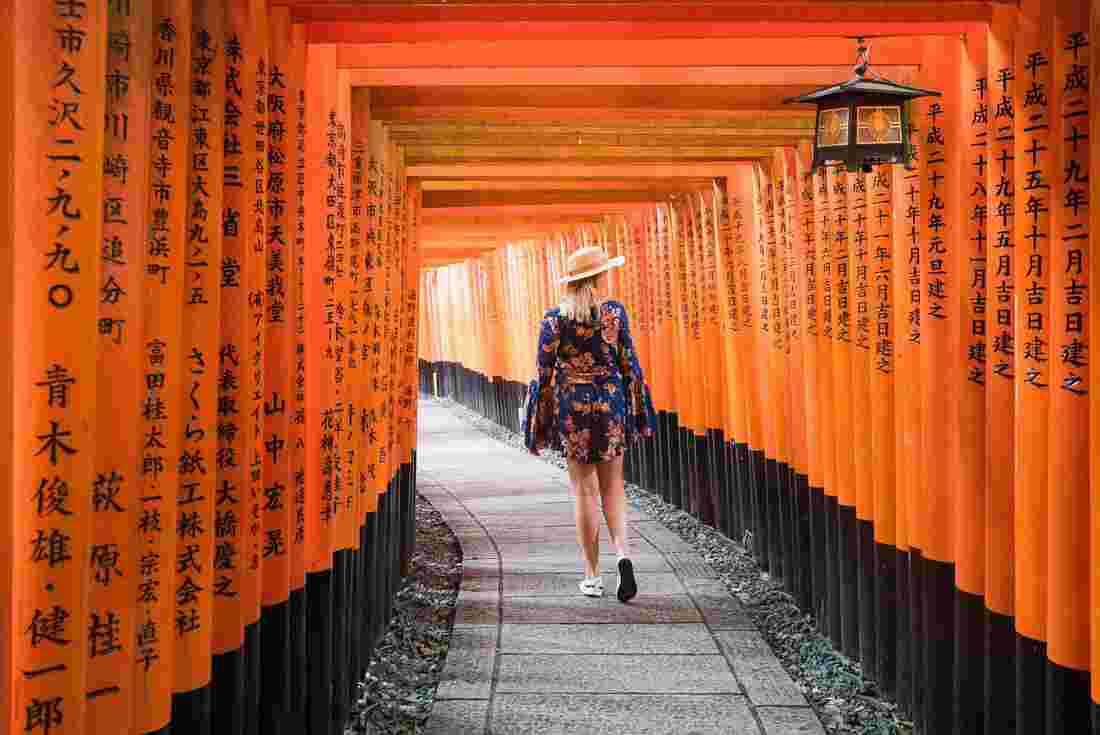 See Japan in nine days on a trip visiting Tokyo, Nikko and Kyoto. Say konnichiwa to... 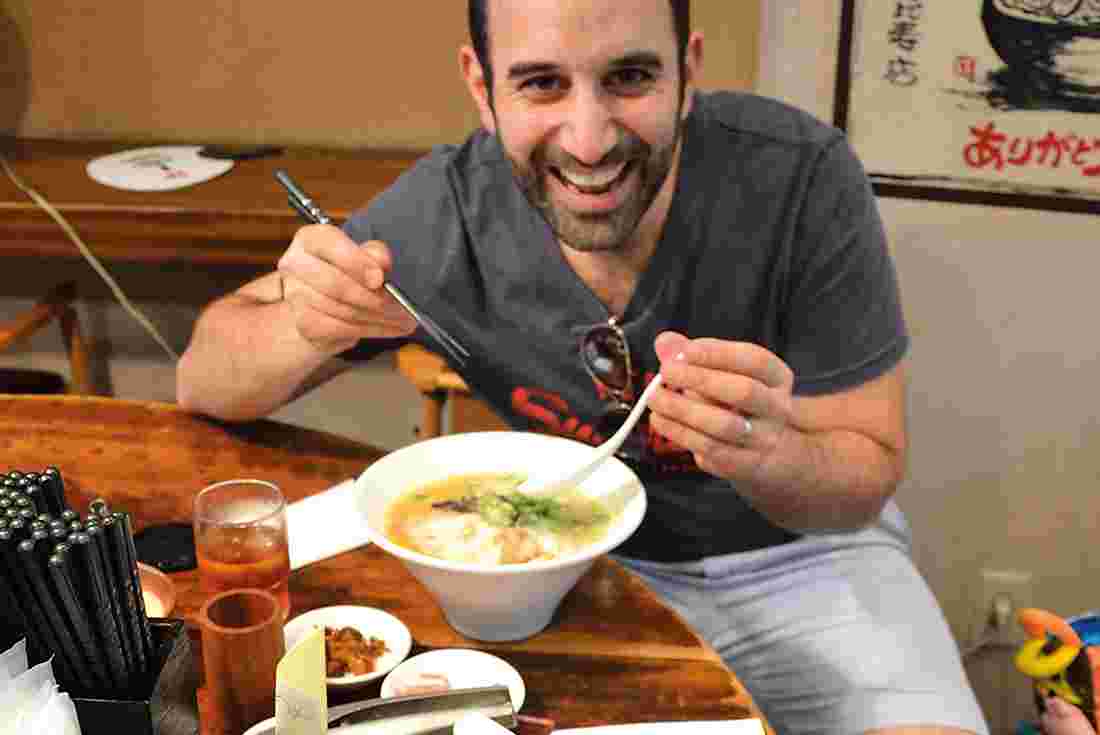 Travel from Tokyo to Takayama, Kanazawa, Osaka, Koya-san and Kyoto in 12 days on a food... 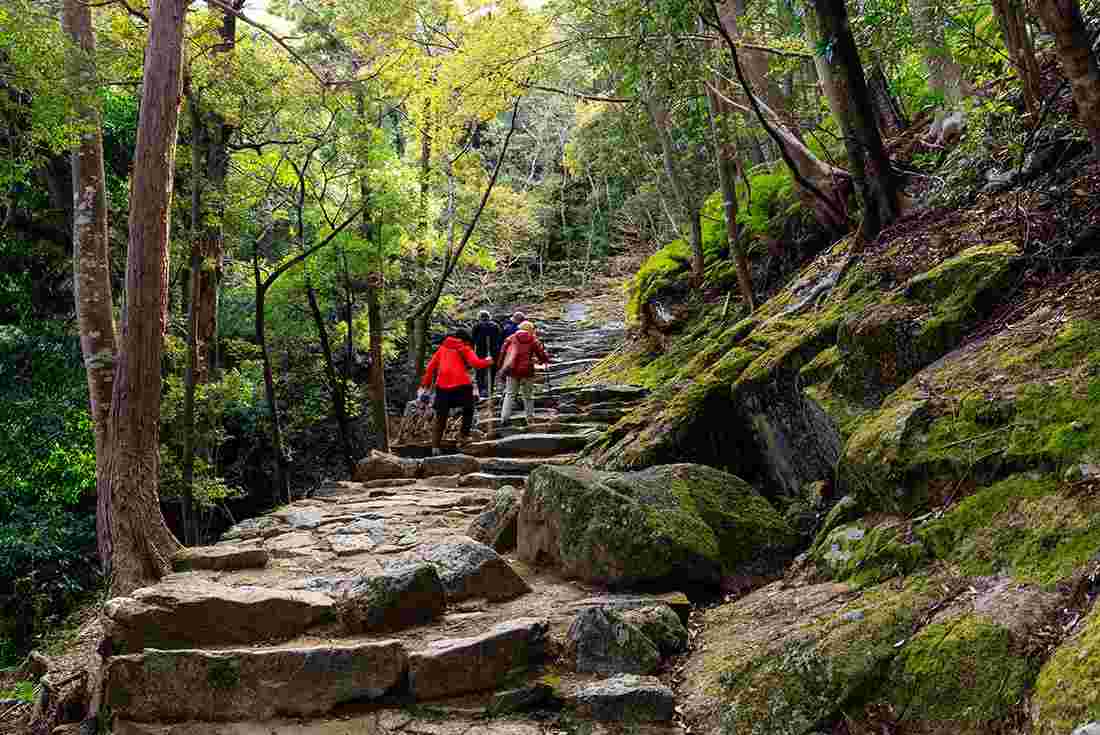 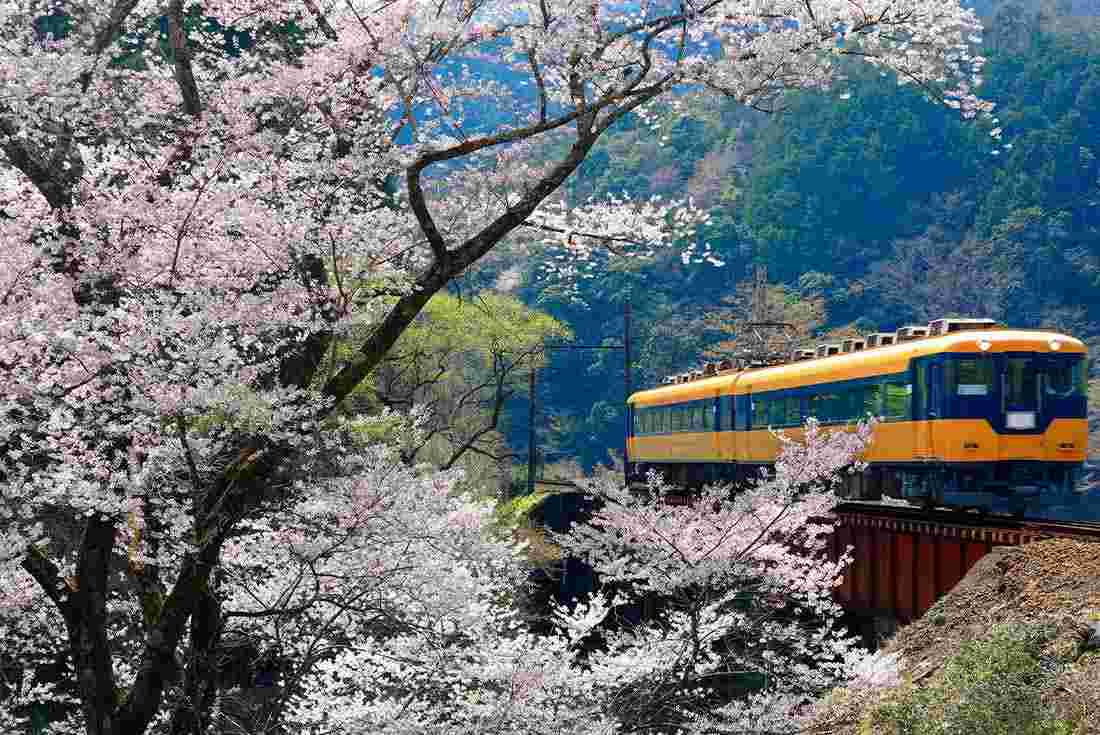 See the best of Japan on this eight-day adventure from Tokyo via Kamakura to Osaka.... 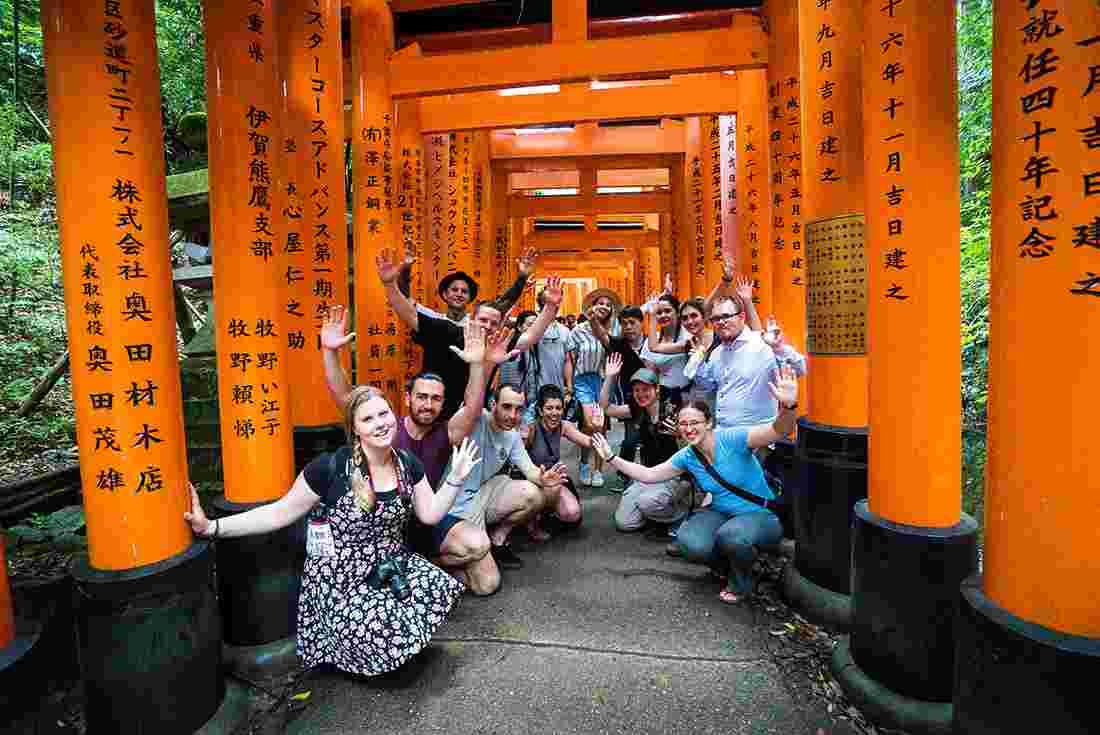 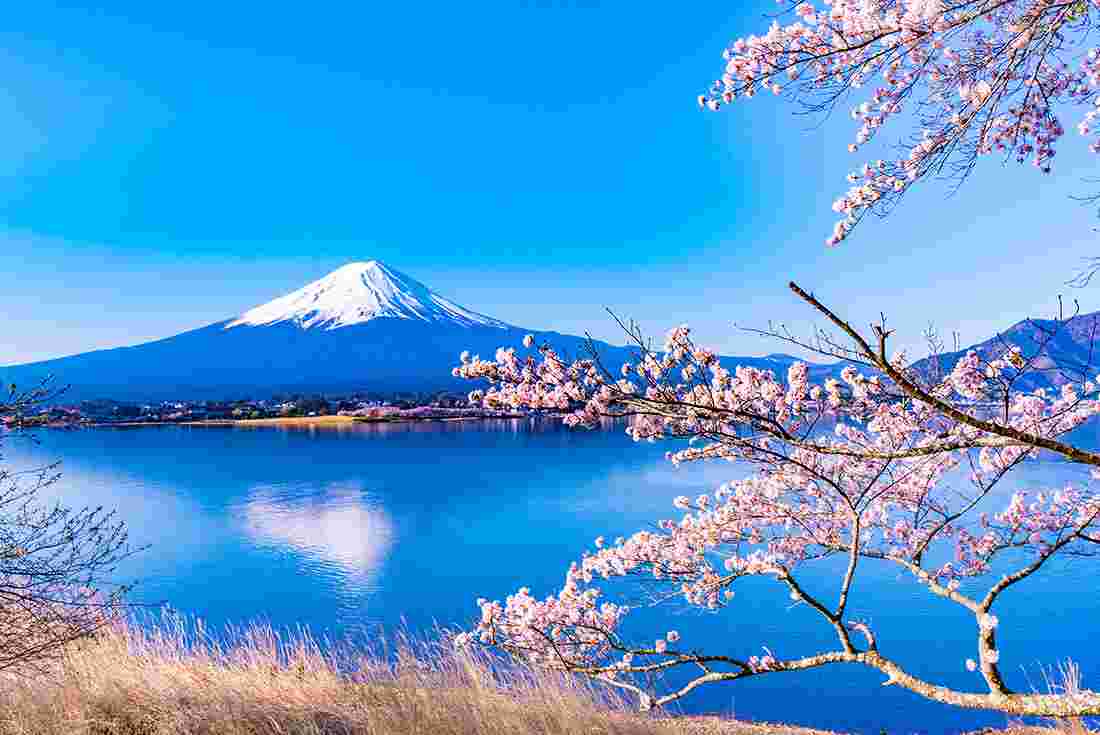 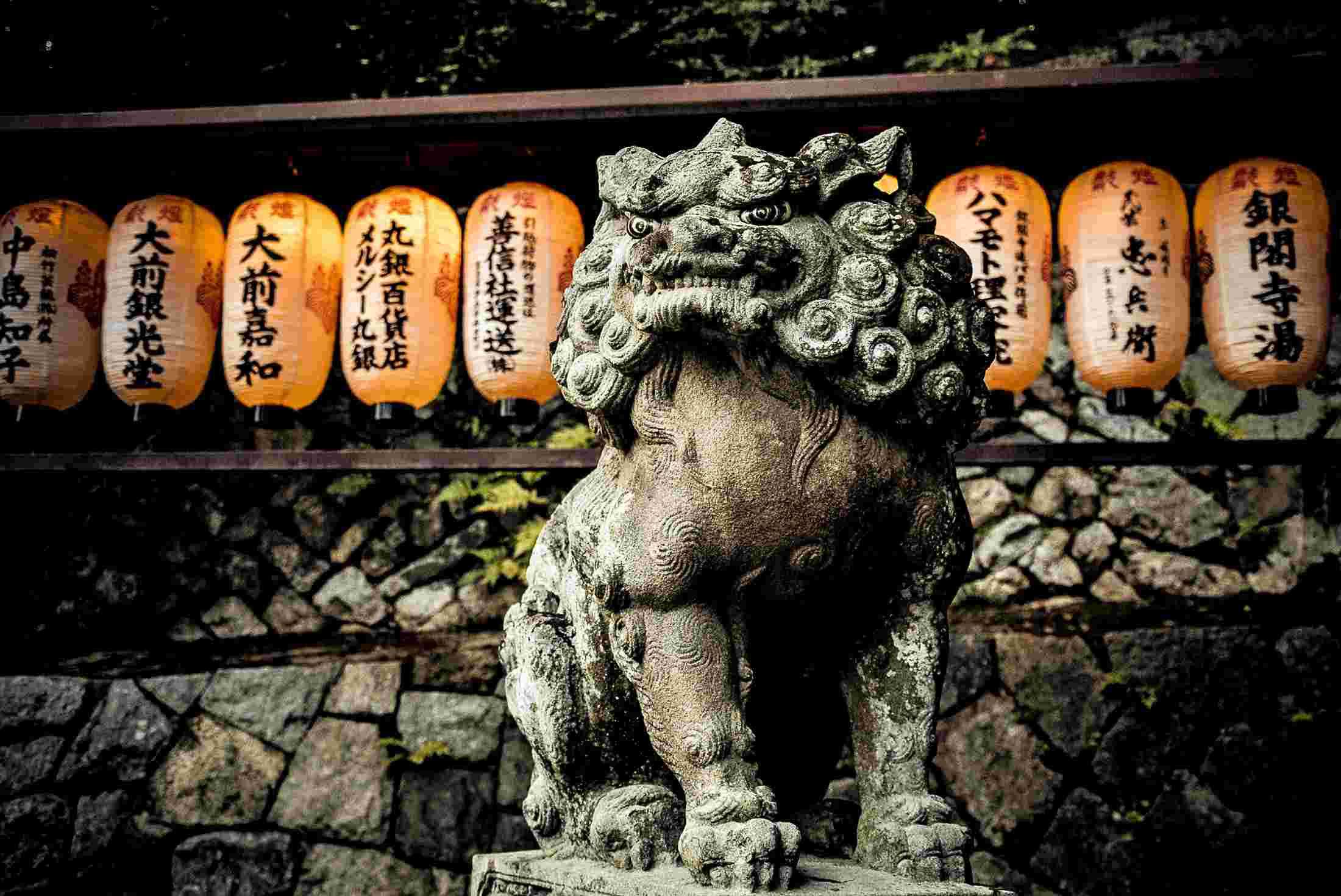 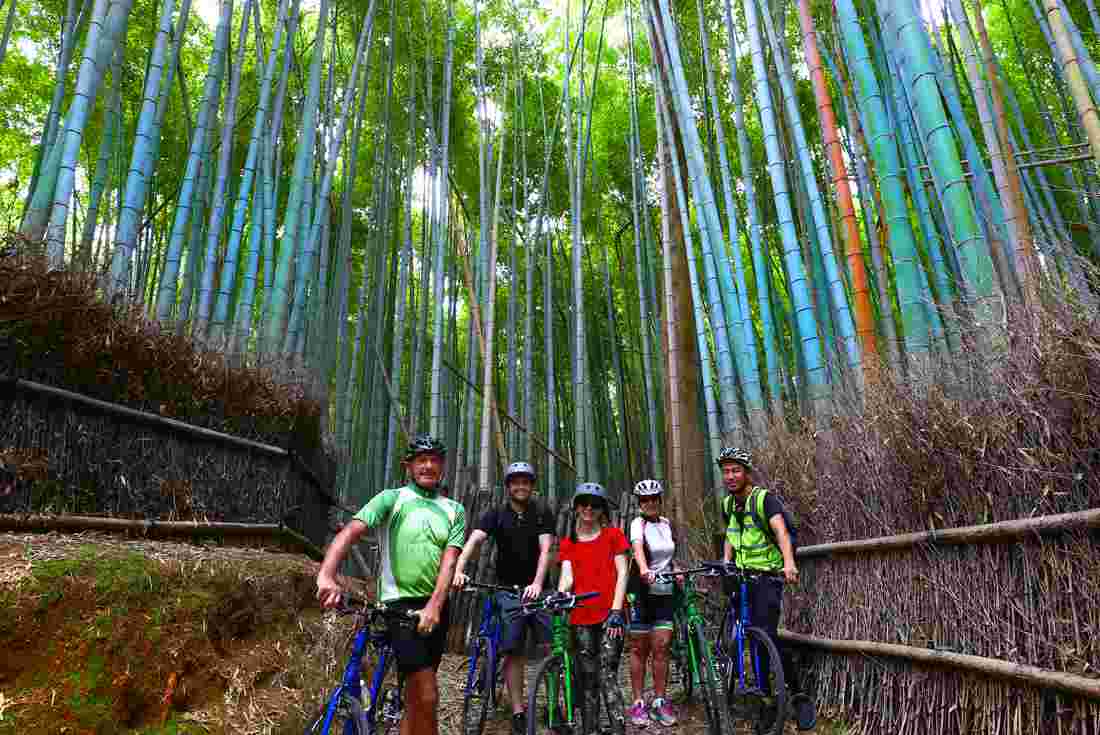 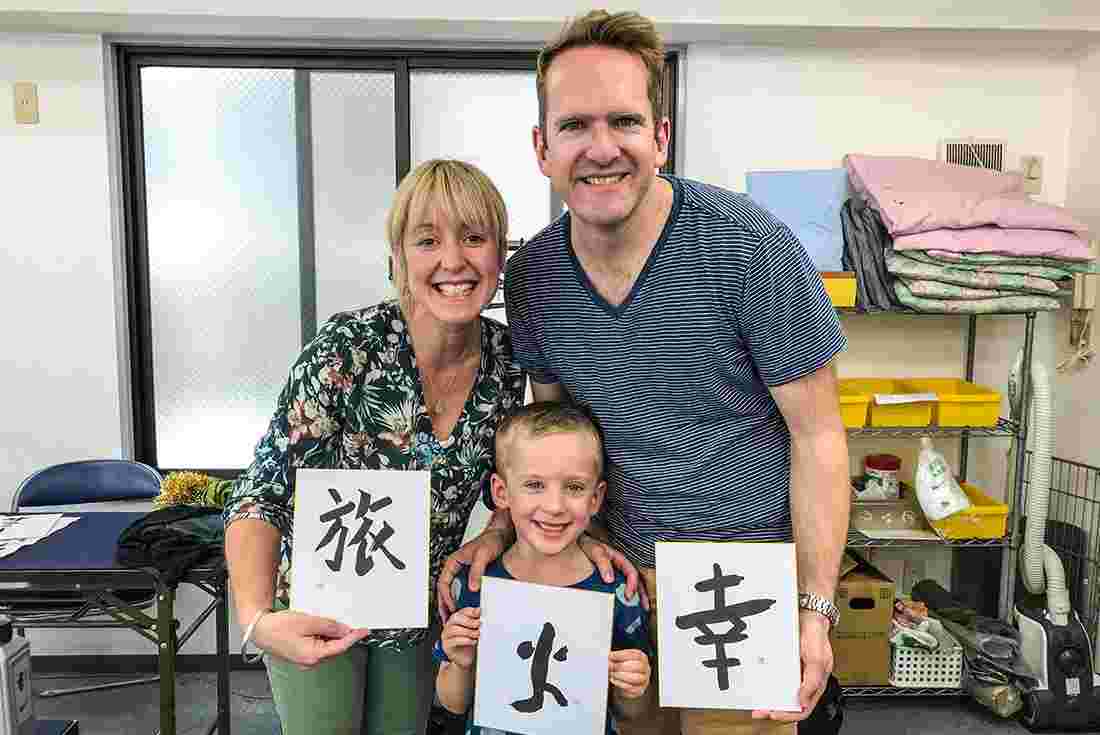 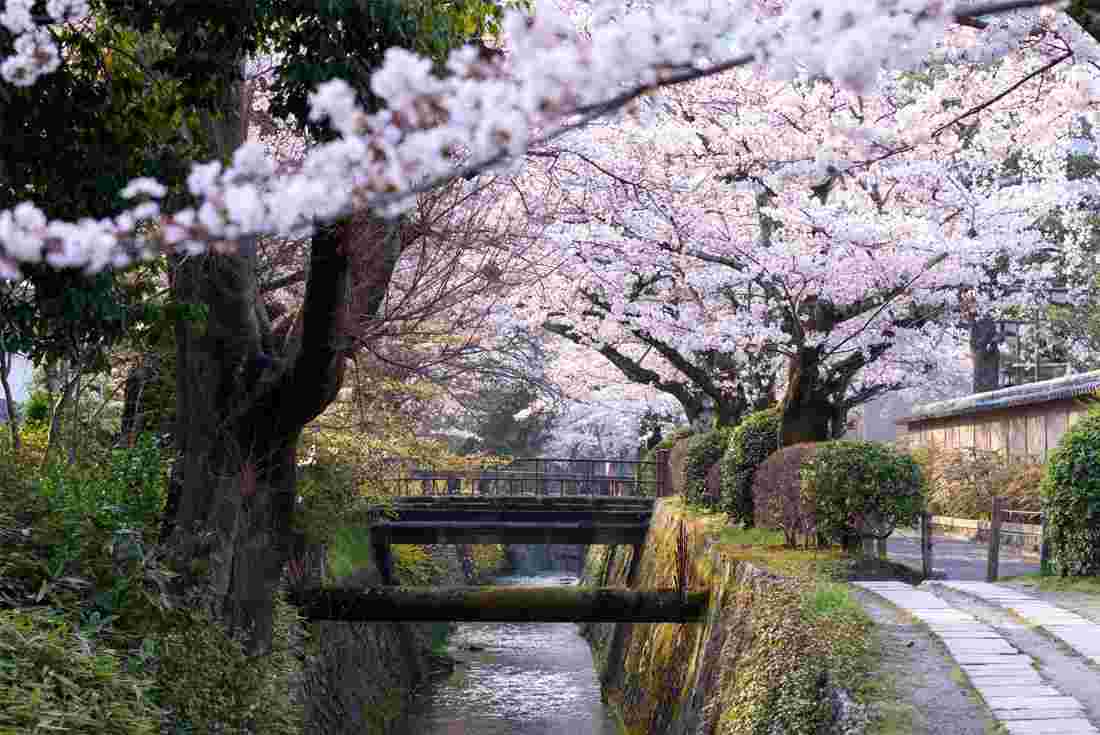 Get a cultural workout on an eight-day small group trek on the Koya-san and Kumano Kodo...