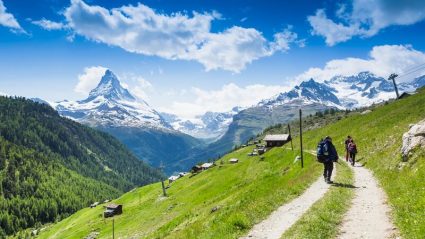 For anyone seeking a truly rewarding holiday, the Great Walks of Europe offer a... 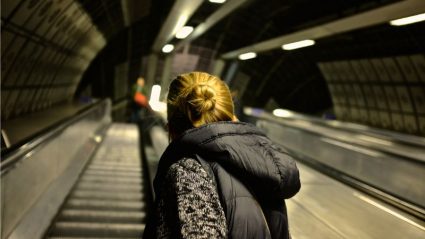 Feeling the sting of Saturn returns?... 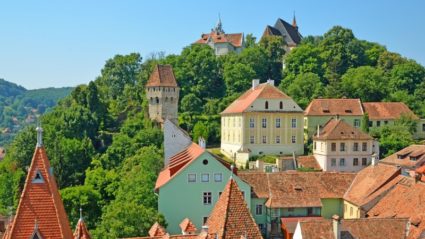 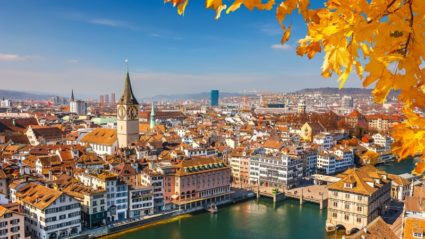 6 places to tick off your Swiss... 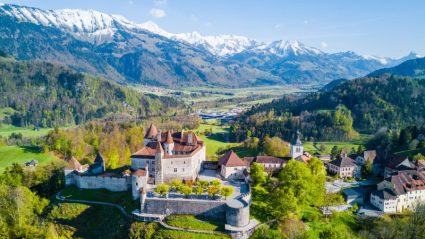 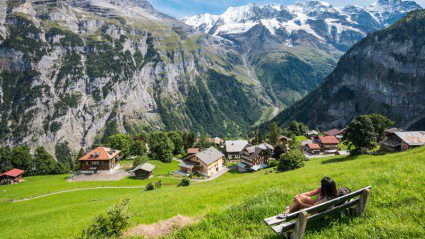 Photo proof that Switzerland is the... 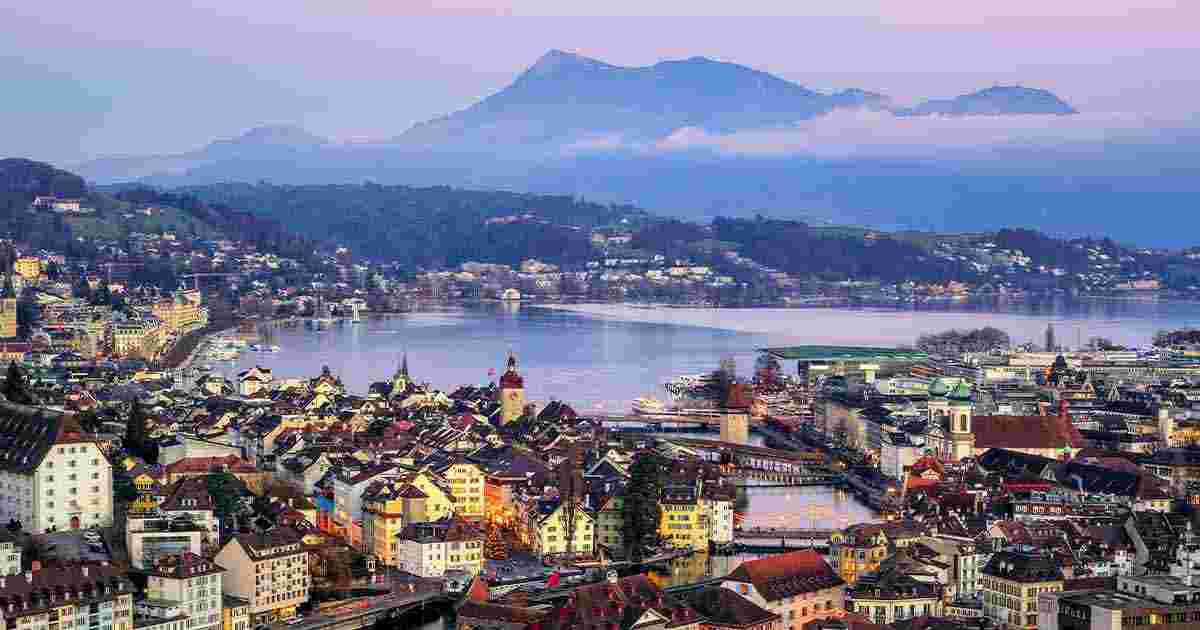 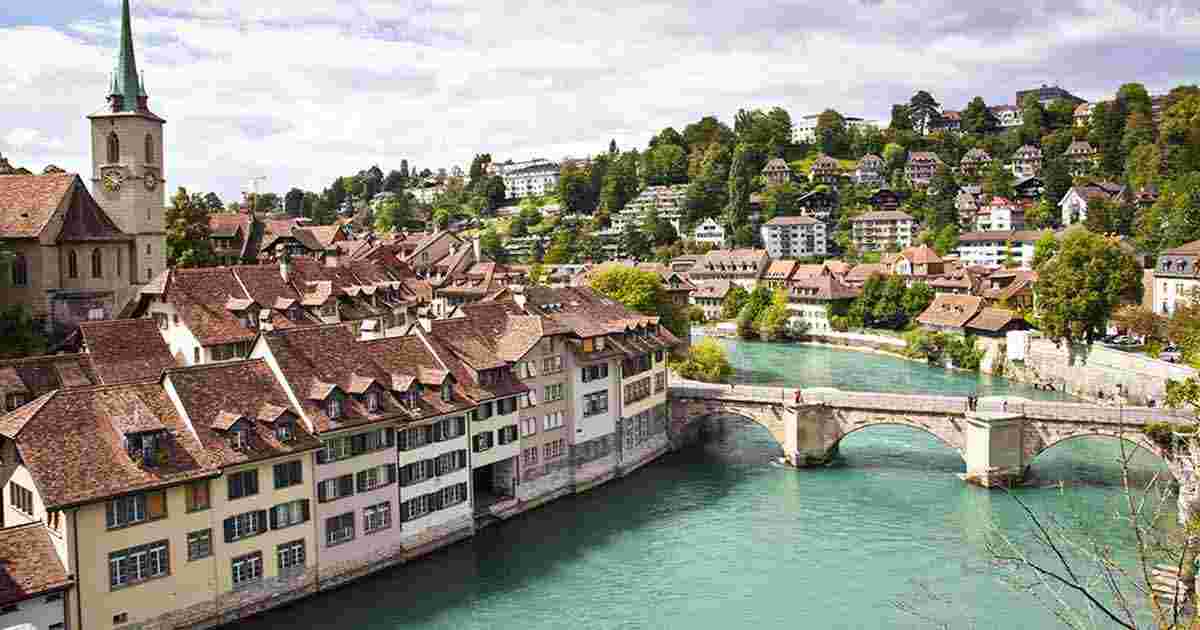 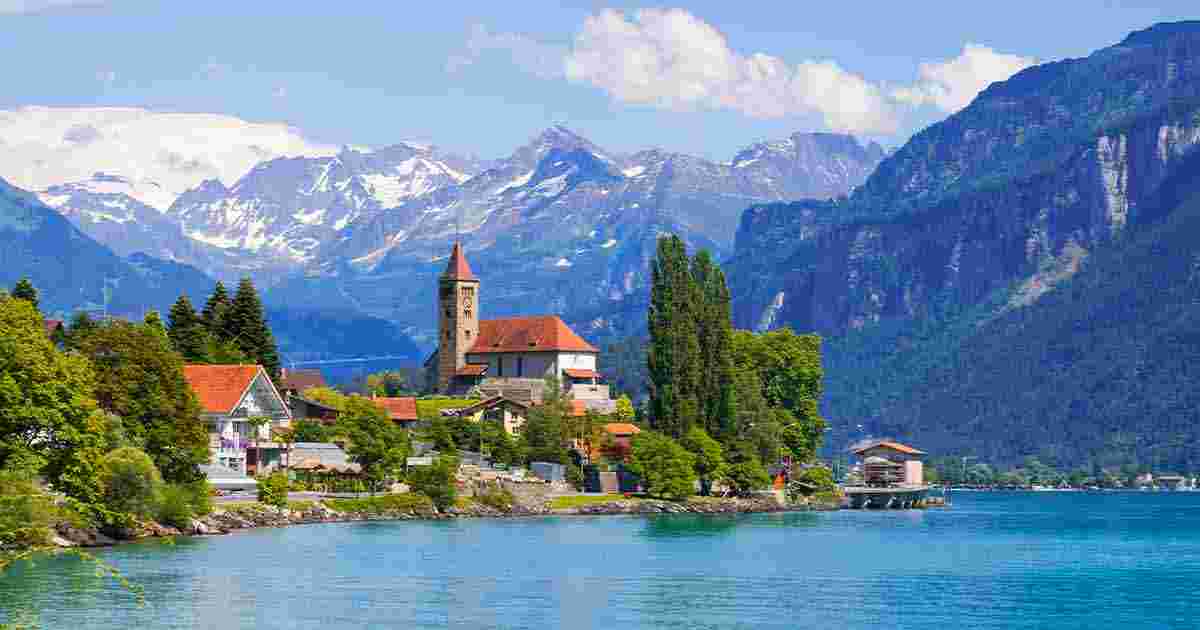 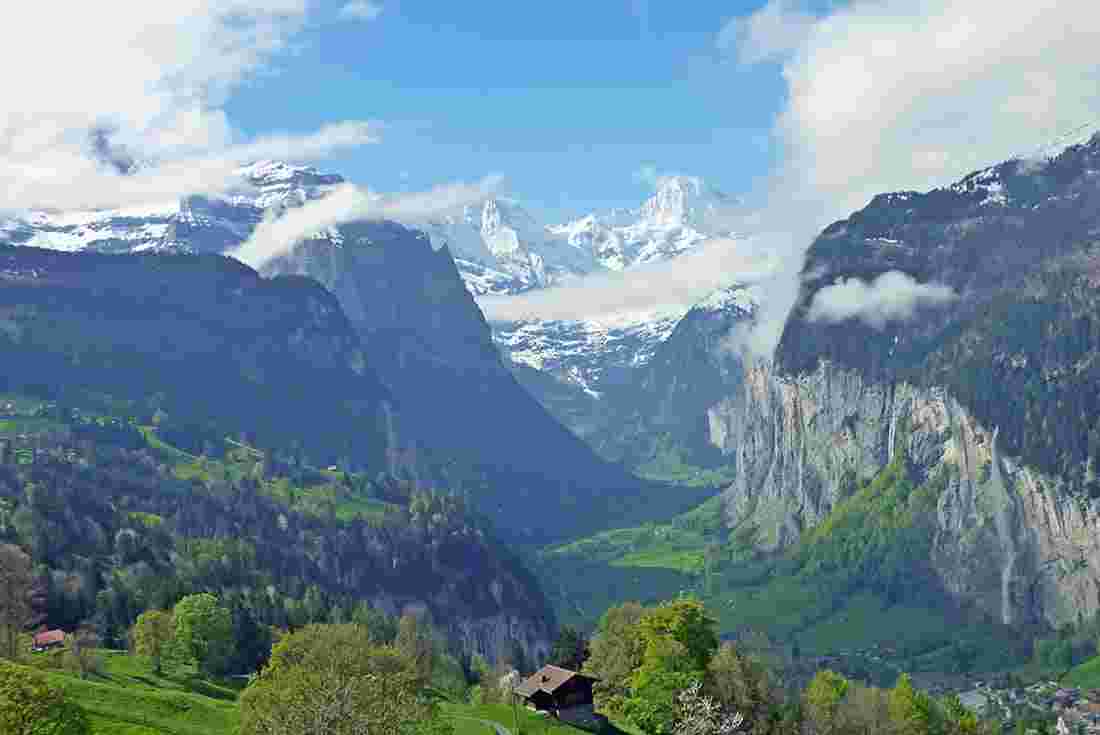 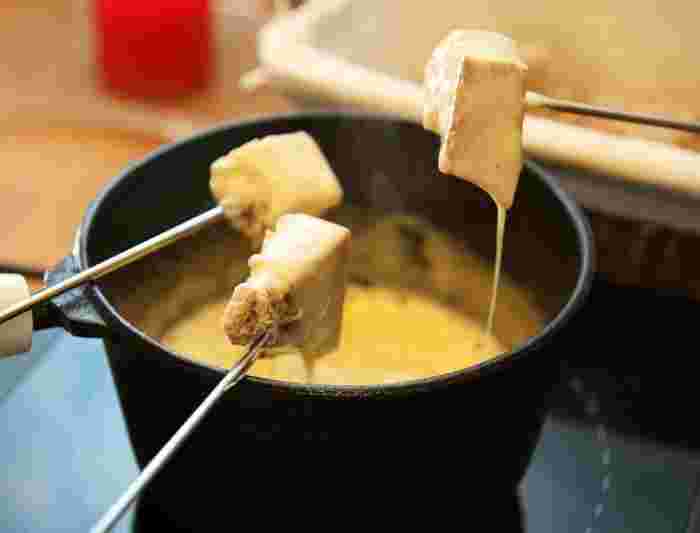 Do I need a COVID-19 vaccine to join a trip in Switzerland? 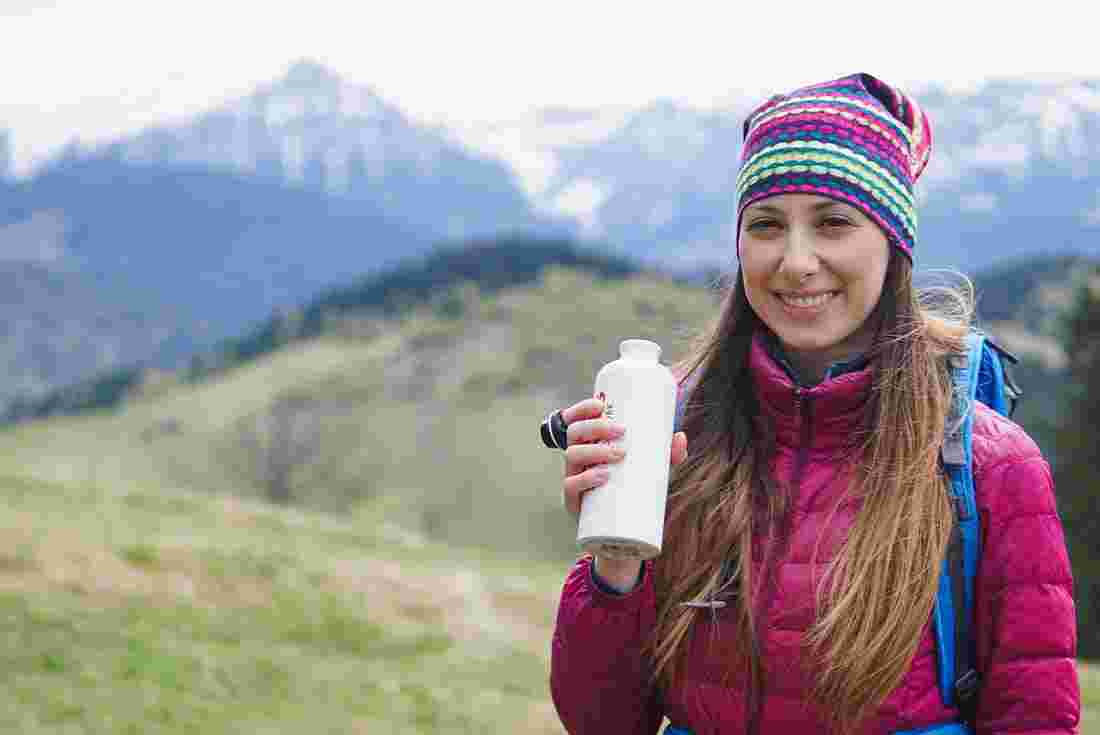