Combine the must-sees of the Balkan region and the lesser-known glories of North... 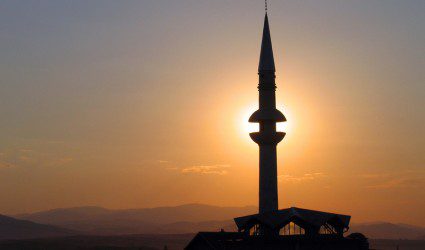 Kosovo: a new adventure on the Old... 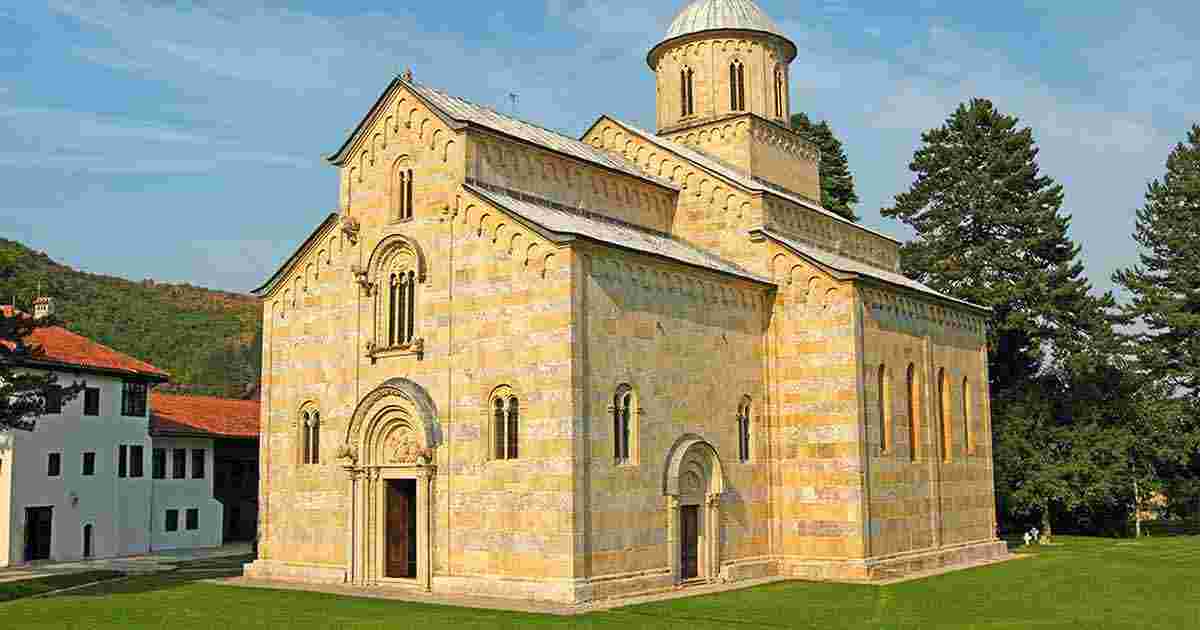 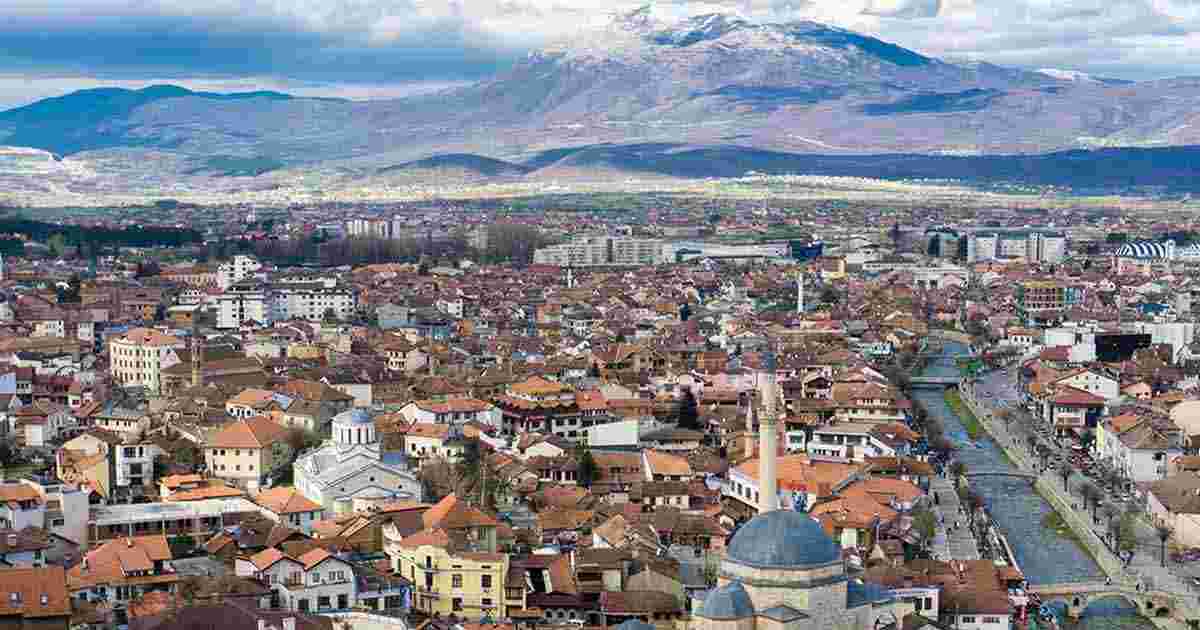 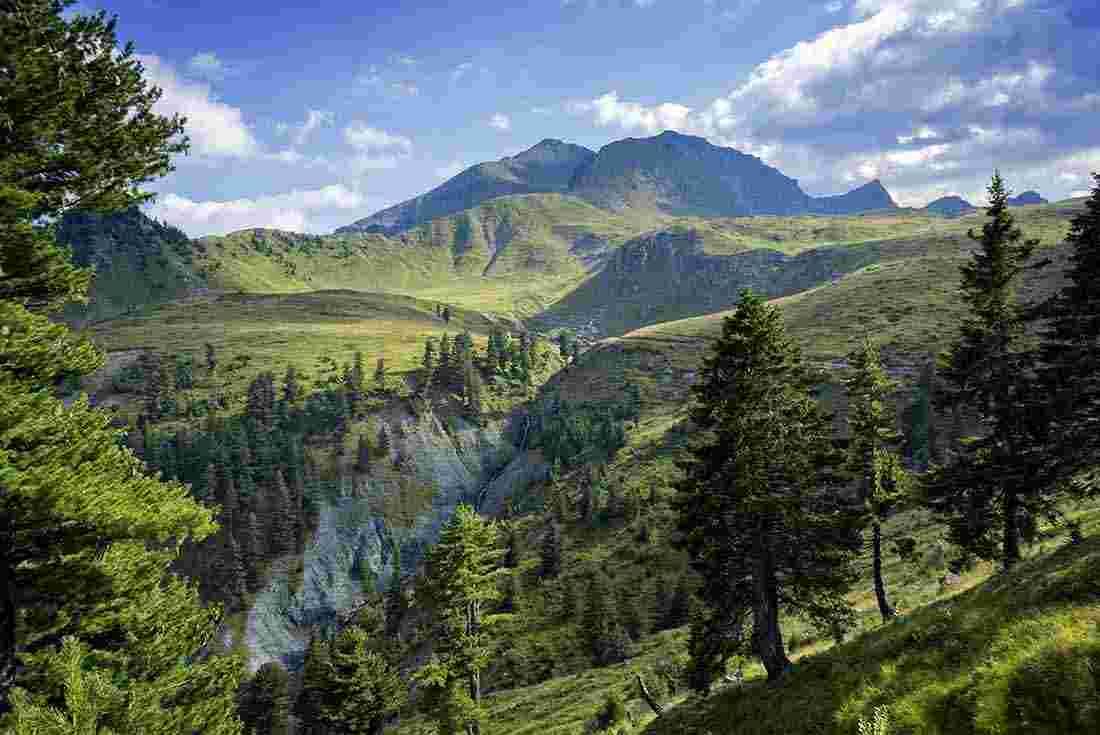 Do I need a COVID-19 vaccine to join a trip in Kosovo? 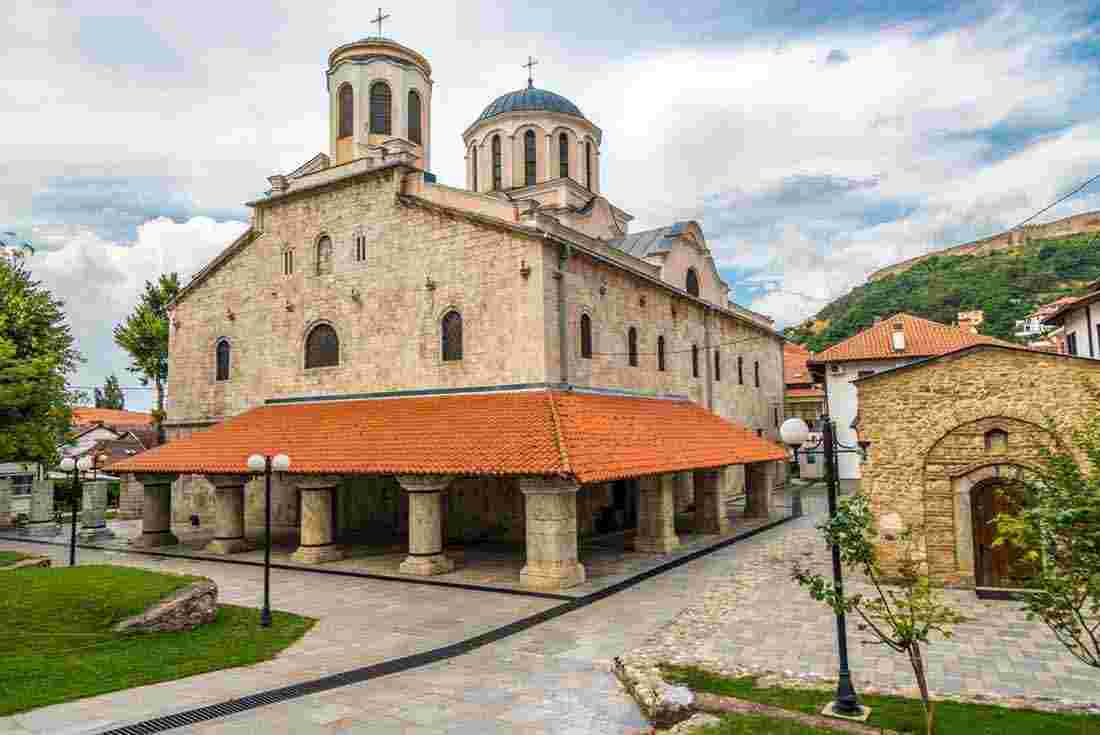