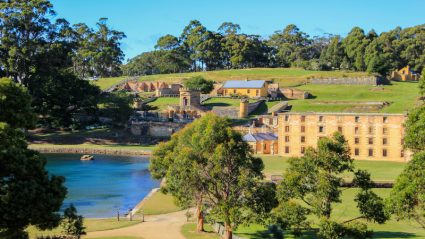 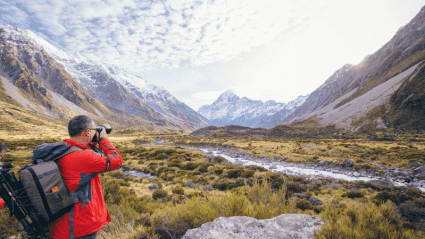 With the announcement of a trans-Tasman bubble, we’ve compiled five fantastic...