4 reasons not to travel – and why I ignored them all 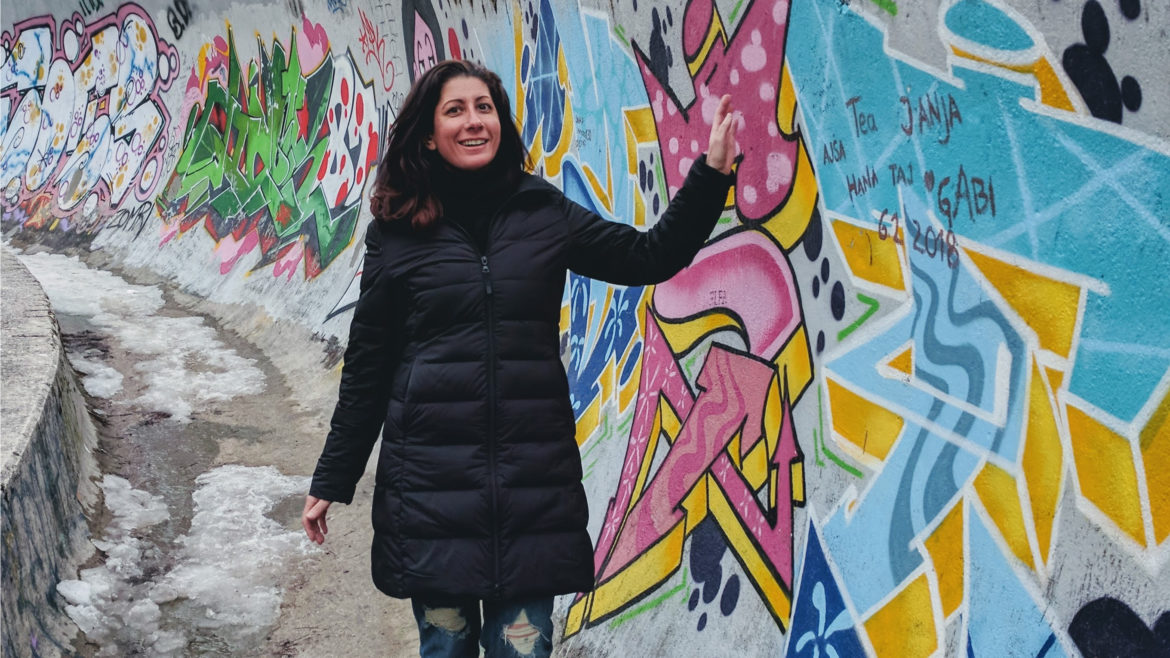 I caught the travel bug early in life.

After spending a summer in France with a host family in high school, then a semester abroad in the Netherlands I was lucky to see how others live and I developed a curiosity for what lies beyond hand-drawn borders. After college, I took a series of corporate jobs and eventually the one-week-at-a-time vacation mentality took hold and the travel dream felt out of reach.

Fast forward to my late 30s and I was miserable in a cubicle. That’s when I started taking group tours and extending work trips. The more I traveled the happier I became, but I continued to struggle with the myth that any significant time away from the office meant I was an irresponsible adult. After quitting my job to travel for a year I realized my assumptions about adulthood and travel were wrong. 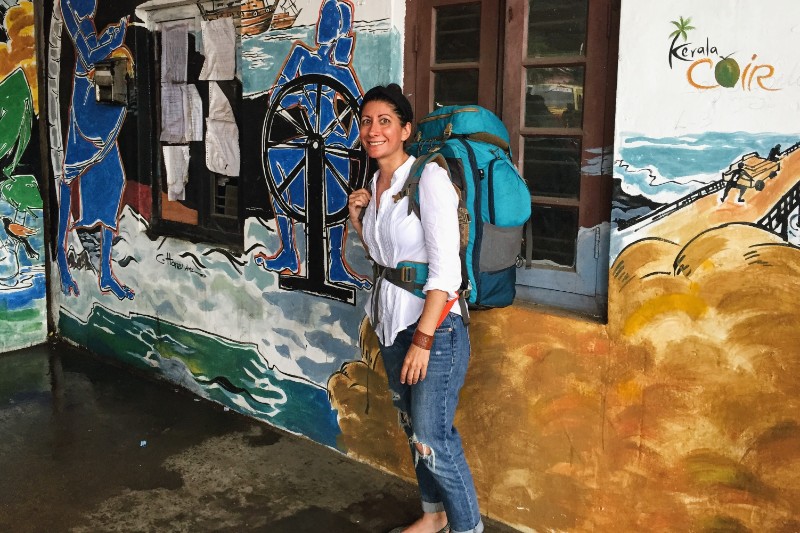 Here are the reasons people told me travel was a bad idea. I’m sure you’ve heard the same. Don’t believe them.

Travel is not always cheap, but it definitely doesn’t need to be an out-of-reach luxury. When I first started traveling significantly 7 or 8 years ago, my vacations tended to be pricey. I wasn’t an expert at navigating airfare pricing, and when I traveled alone, the cost of hotels ate up a huge chunk of my budget. After practice, a lot of research, and the realization that group trips are budget-friendly, the amount I spent on travel decreased significantly.

In 2017 I traveled for nearly 7 months across three continents and 12 time zones. My living expenses for the entire period were about $15,000. For perspective, had I had stayed put in Boston where I lived for the last decade, I would have spent about $21,000 for that same period. 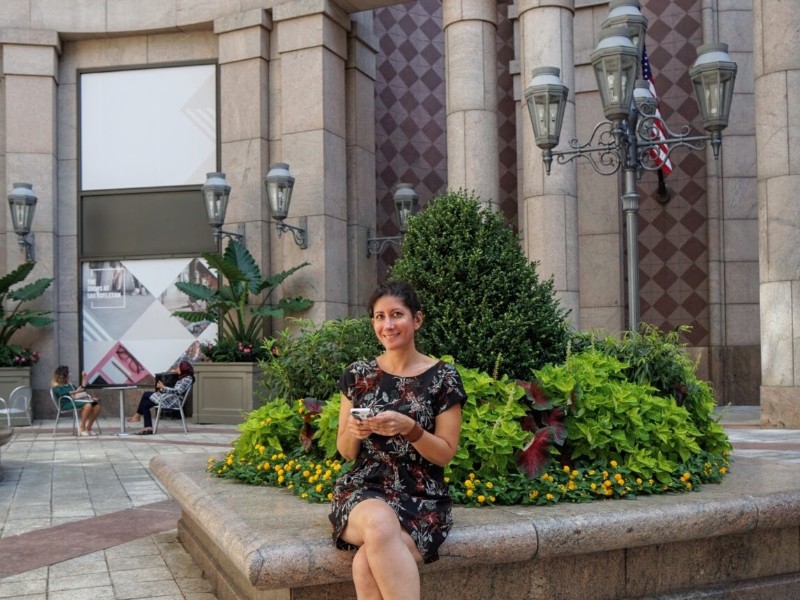 For me, a solo traveler with no children, it’s cheaper to travel than live in a major U.S. city.  Here’s why.

I pay for most of my flights with credit card points. But beware, those credit cards usually have a high-interest rate so I have it auto set to pay the bill in full each month. I also opt for the cheapest accommodations that are comfortable – that often means hostels. While I’m not interested in partying till the wee hours, there are plenty of places that cater to mature-minded backpackers, families, and even those who prefer private rooms. As a bonus, the kitchen means I can cook and save on food costs.

When I travel on group trips like I’ve previously done with Intrepid (including the Moldova, Ukraine & Romania Explorer, Highlights of Italy, and South India Revealed trips), I always opt for a shared room. It’s cheaper and I end up with new travel friends. 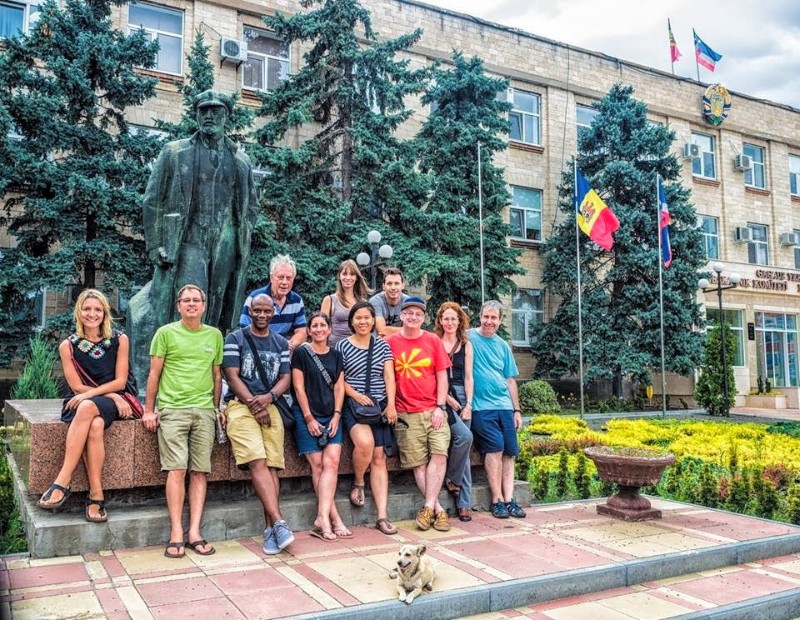 In Comrat, Moldova with my Intrepid group

It will ruin your career

“What are you going to do when you get back?” my mother asked. I didn’t know. Her fear was echoed by friends who thought I might sabotage my career by taking a year off to travel. Those fears were unfounded. I found a job within two months of returning to the United States, and have picked up freelance travel writing projects based on my extensive travels.

Even for those who don’t want to take a year off, there are fears that a full two-week vacation might hurt chances of a promotion – I used to work at a company like that. But the majority of today’s employers are looking for people who have passions outside of work (this actually increases productivity and cultural happiness inside the office). They need globally-aware citizens who speak multiple languages are sensitive to cultural differences. With new friends I made on my travels

For me, the biggest asset of long-term travel is superior problem-solving skills. When you are in a new place, can’t speak the language and don’t understand the train schedules (like my experience spending more than a month alone in India) you develop a knack for problem-solving on the fly. Sure, I had to use these skills as a manager at a PR firm in my previous life, but never at the same urgency level. Throw a typical office challenge at me now and I don’t flinch.

READY FOR THE ADVENTURE OF A LIFETIME? CHECK OUT INTREPID’S TOP TRIPS IN 100+ COUNTRIES

For nearly 20 years I worked in a variety of corporate jobs with between 2 to 3 weeks of vacation. When I started making travel a priority I learned that juggling calendars are a necessary skill. To fit in a 15-day tour of India while employed full-time I got creative and planned far in advance. I booked a trip that occurred over Thanksgiving break and took a few comp days accrued for attending a work-related trade show over a weekend.

I’ve had plenty of rewarding quick trips, too, including a 5-day jaunt to Paris over a 3-day weekend that I booked last-minute when I saw a flash airline sale. 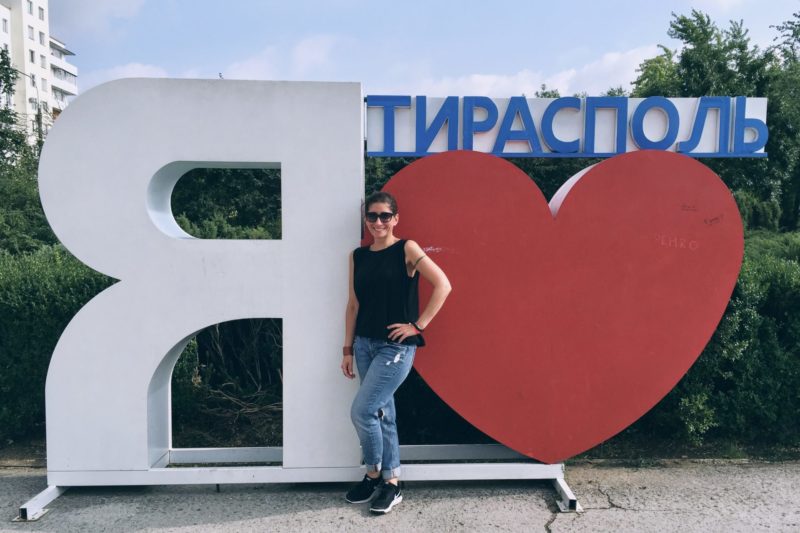 Exploring the unrecognized state of Transnistria!

There are other work-life hacks, too. When you start a new job, use your best negotiation skills to land more vacation days instead of a higher salary. It doesn’t always work, but if travel is more important than salary, use that to your advantage. Don’t forget to add on vacation days to work trips. I worked for an Israeli-based company for nearly four years and was able to see most of the country by taking long weekend trips from Tel Aviv every time I went over for meetings.

READ MORE: HOW TO TRAVEL THE WORLD, EVEN WITH A 9-5 JOB

I’ve lost track of how many times people have asked me if traveling solo is lonely, dangerous or overly difficult. It’s none of the above.

To be honest, I feel less lonely when traveling. In the U.S., especially in the Northeast, strangers don’t talk to each other. In Europe, I met so many people (both other travelers and locals) by staying at hostels, chatting with people in bars and restaurants, and taking group tours. In Sarajevo, I was often invited in for coffee by local shop owners. In India, there are plenty of chances to chat at the local chai stand. 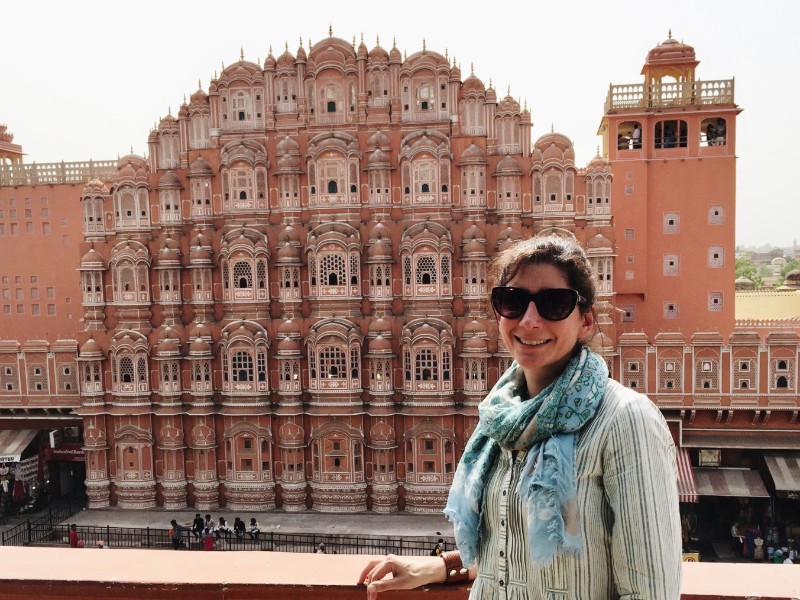 At the Hawa Mahal in Jaipur, India

In Paris, I practiced my French over happy hour beers. And when it comes to group trips, I now have friends all over the world. I’ve stayed in touch with so many of the people I met on these adventures, and there are a few I now call my closest friends.

When it comes to safety, I absolutely take normal precautions while traveling. I’ve never felt that any place I visited posed any more risk than say a dark street in Boston or a late-night subway ride in New York City. That is to say, I stay alert, tell others where I am, walk in groups at night, or take recommended transportation. In India that meant having the hotel or restaurant call a tuk-tuk when I was traveling after dark.

FIND OUT MORE ABOUT SOLO TRAVEL WITH INTREPID

In Naples and Paris, I avoided overly-touristy areas. The irony is that petty criminals, like pickpockets, tend to congregate near major monuments, but stroll three or four blocks away and you’ll find the coziest local hangouts. 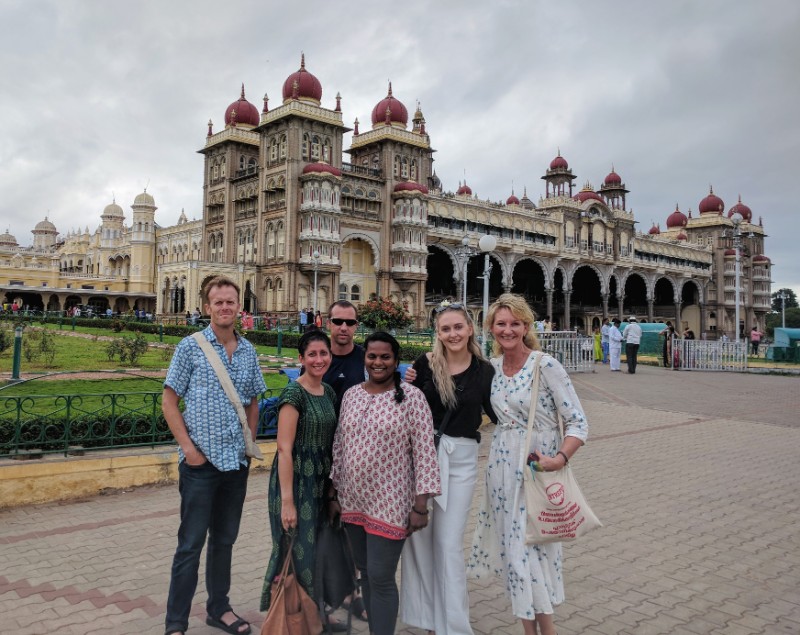 Feeling safe in India on an Intrepid trip

There will always be reasons (excuses, maybe) not to travel.

For me, the small challenges I’ve faced are far outweighed by the immense moments of joy that come from seeing beautiful places and meeting like-minded souls who encourage me to keep doing what I love.

Ready to take the plunge and explore the beautiful world? Check out Intrepid’s top trips around the world.

(All images courtesy of Kristin Amico and taken on her travels around the world.) 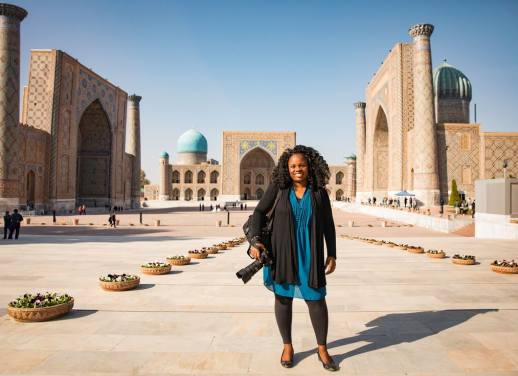 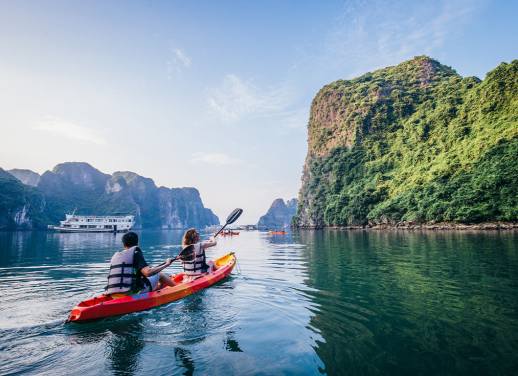 Haha. You went to Tiraspol. Respect!

No one knows where that place is. Hope you got some plastic coins!