Home » Our ultimate Turkish food guide: 5 places to get the best grub
Food

Our ultimate Turkish food guide: 5 places to get the best grub 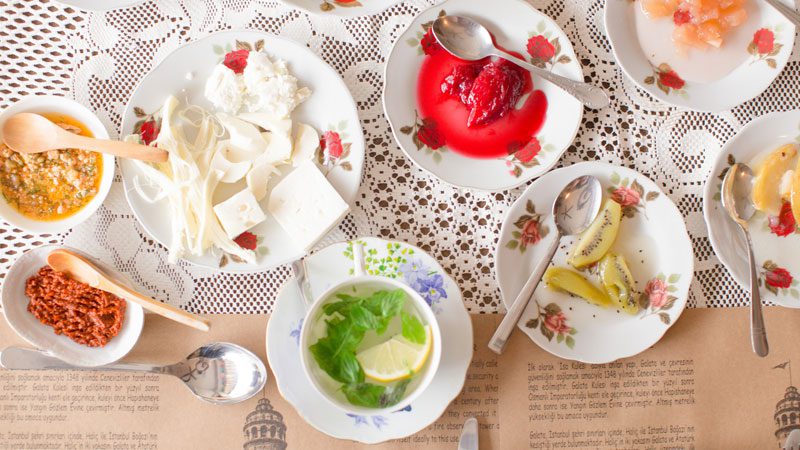 Perhaps not quite so well regarded in the international ‘foodie’ community as some of its European neighbours, Turkey holds it’s own when it comes to delicious stuff to gorge on. These days Turkish food stands for fresh and delicious, borrowing flavours from east and west.

Throughout the country, different areas have their own ‘signature’ dishes, which means it can be tricky for newbies to find out where to go for what. To help you through this particularly trifling hypothetical, we picked the brains of our expert Intrepid guide in Turkey, Emir Sagir, to give us a better picture of the country’s foodstuffs. This guy knows his food, and his Turkey.

As a truly intercontinental city, it’s easy to find all kinds of incredible food in Istanbul. As well as the kebabs and other array of streetfoods, there are plenty of restaurants offering up both traditional Ottoman and contemporary cuisines.

But the city does have its not-to-be-missed munchies. “Istanbul’s got a mixture of food,” confirms Emir. “All travellers should go to Galata Bridge and get balık-ekmek. They’ll find boats cooking fish there – they cook it on the boats and make a sandwich out of it. Very tasty, very fresh, very Istanbul.”

And for kebabs, Emir says the backstreets surrounding the Spice Market are the best place to find them. According to him, the dirtier the venue looks, the better the kebabs are likely to be (within reason).

“My favourite place in Istanbul is next to Hagia Sofia [The Blue Mosque]”, continues Emir. “It’s called Gafer Aga Madrasa. It’s like a handicraft place but they serve tea and coffee, they have a really cool garden and there’s never that many people there. Just ask a local where it is – they’re sure to be able to direct you.” 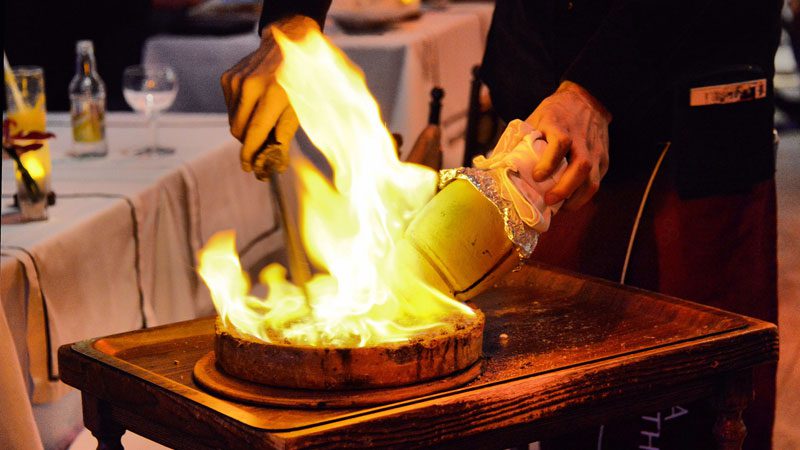 Kas is a beautiful, quiet town on the coast. The views across the water and the nearby islands are the stuff dreams are made of. Luckily, the seafood is too. “Go to a restaurant called Zeytin,” urges Emir. “They do incredible calamari. Or there’s a place called Mama’s Kitchen – the meze plates there are amazing.” 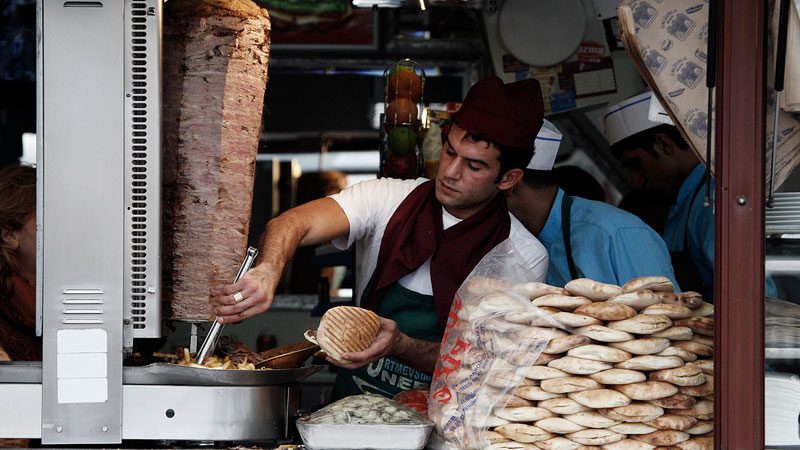 The gateway to Ephesus, Selcuk is one of the best places in Turkey to get a traditional hammam (Turkish bath). It’s also the best place to get Cop Sis – which translates literally to ‘garbage kebab’. It might not sound too tempting, but it’s essentially skewers of lamb cooked with chunks of fat between the meat – making the whole experience extra delicious. “You’ll get the best Cop Sis in Turkey from Selcuk,” confirms Emir.

“Go to the fish market for some of the best fish you’ll ever eat,” says Emir. “My favourite fish are calamari and sea bass, and you can get both in Fethiye. But don’t eat salmon there because it’s not from Turkey, it’ll just be imported.” 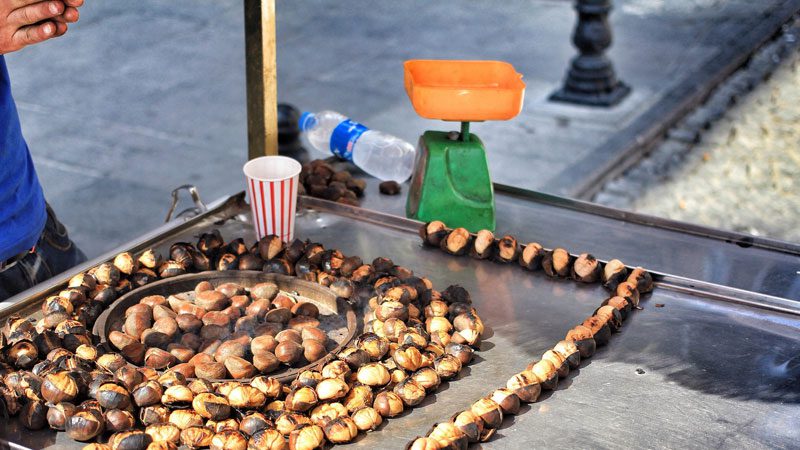 Famous largely for it’s rock formations and hot air ballooning industry, by Emir’s estimations, Cappadocia is also the best place is Turkey to get testi kebabs – a kind of meat stew (veggie options also available) cooked in a clay pot over an open fire. “Go to Dibek, on the main street,” says Emir. “It’s an old, fourth generation cave house. It’s the best in Turkey for testi kebab. There’s also Fat Boys across the street – they have a big mixed menu and are very popular.” 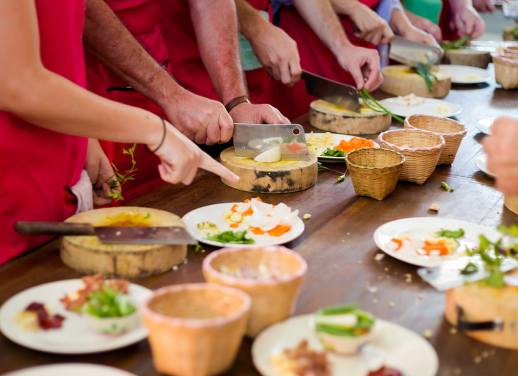 When we visited Sulcuk with Intrepid we indulged in a hammam. It was a brilliant experience, but quite confronting. In a country where men often won’t even sit next to a female they don’t know, 3 of us ladies, all on the wrong side of 50, found ourselves stripped and wrapped in a small sarong, sitting in a steam room with 2 of the guys we were travelling with. All 5 of us were then scrubbed, soaped, rinsed and pummeled within an inch of our lives by 2 large, hairy Turkish blokes. Our male fellow travelers were complete gentlemen, facing the back of the room, while we were “unwrapped” and put through the rub, scrub and rinse treatment. Our guide had failed to mention to us that we would sharing the hammam with the opposite sex!