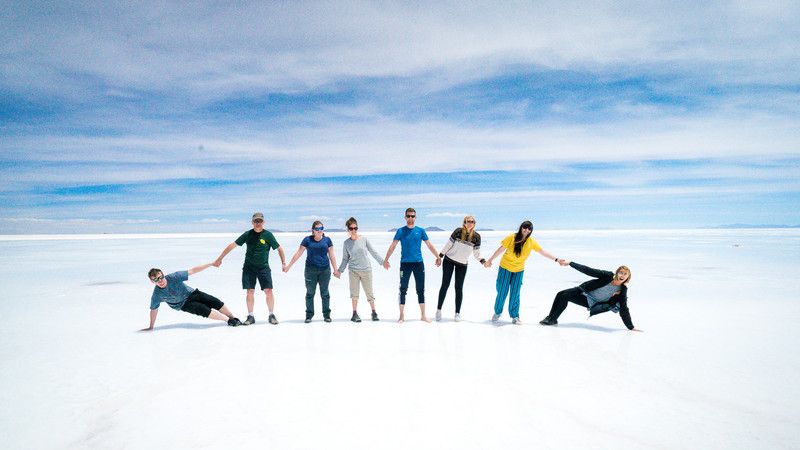 We love travelling and we love words, so imagine our surprise when we came across a massive treasure trove of travel words that describe how we feel before, during and after we travel better than anything we’ve ever seen, ever. In the history of everything.

These literary gems make ‘wanderlust’ look like an overrated show pony. Which it is. Travel brochures of the future will be littered with the likes of resfeber, eudaimonia and fernweh. At least, they will if we have anything to do with it.

TAKE IT AWAY, WORDS!

Something lovely discovered by chance, like stumbling on a waterfall in Costa Rica.

Lit. “drift”; a spontaneous journey where the traveller leaves their life behind for a time to let the spirit of the landscape and architecture attract and move them. 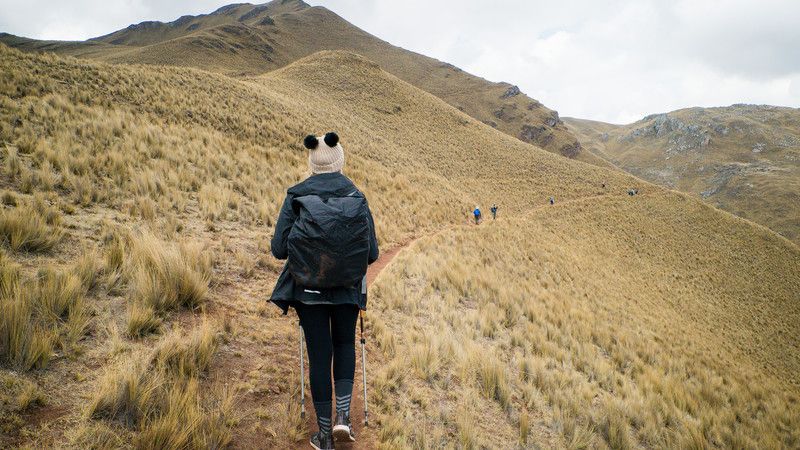 Dériving along the Quarry Trail. Photo by Stephen Parry.

Describing an experience that makes you fearful yet fascinated, awed yet attracted; the powerful, personal feeling of being overwhelmed and inspired. For example, you may have a numinous experience at Yosemite National Park, gazing up in wonder at El Capitan, or at a towering black bear.

An imaginary land of luxury and idleness. Think House Tyrell of Highgarden, minus the poisoning.

Fear of embarking on something new; fear of crossing a threshold. But you know what? You should totally just go with it, and cross that threshold. 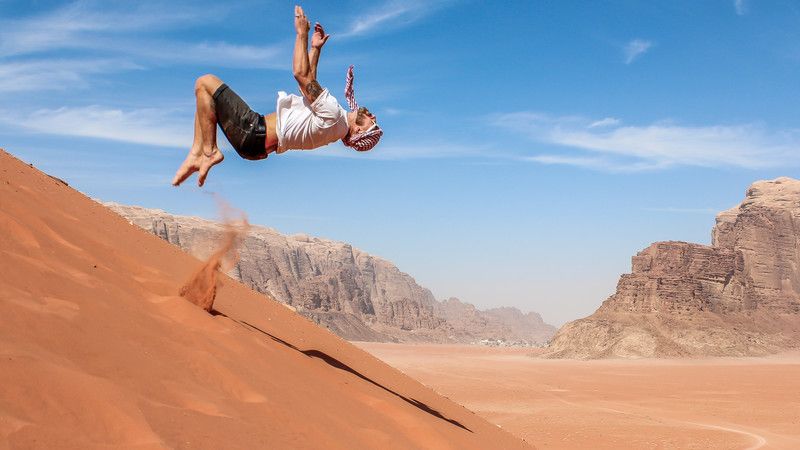 Getting all Strikhedonia in Jordan. Photo by tegan & nathan.

The pleasure of being able to say “to hell with it”. Try it now. Head to our North America page and shriek ‘Strikhedonia’ immediately before booking a trip.

The restless race of the traveller’s heart before the journey begins when anxiety and anticipation are tangled together; a ‘travel fever’ that can manifest as an illness. The only cure is another grand adventure.

An unpredictable instance, a wandering journey; a whimsical, wild or unusual idea, desire, or action.

ESCAPE THE VAGARIES OF LIFE ON, SAY, A SMALL GROUP ADVENTURE IN AFRICA 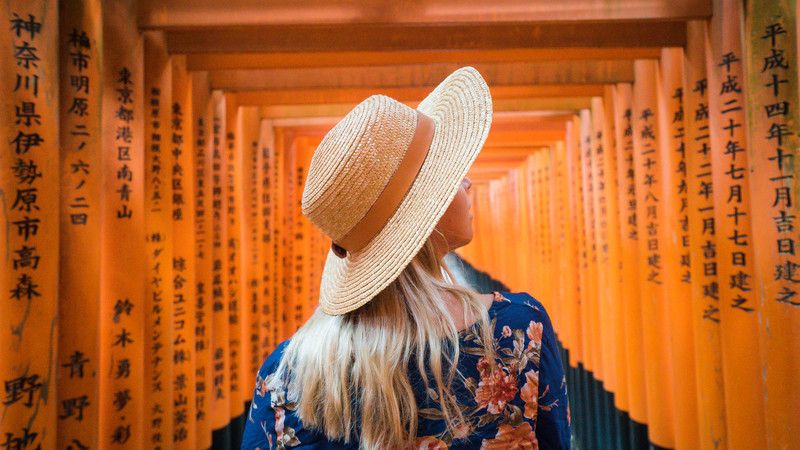 Lit. “human flourishing”; a contented state of being happy, healthy and prosperous. For example, you are pretty much guaranteed to experience eudaimonia as you watch the sun rise above the ocean in Playa del Carmen.

Moving or happening in every direction instantaneously. It’s a little like when you think your passport’s in your sock drawer but it’s not and your flight’s leaving in three hours. 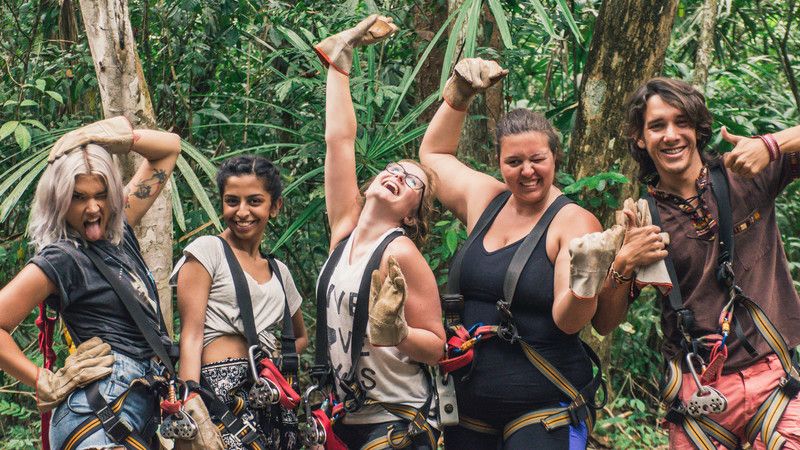 “The inconsolable longing in the human heart for we know now what”; a yearning for a far, familiar, non-earthly land one can identify as one’s home.

A fear or dislike of one’s home.

An intense and irresistible desire for freedom. Pretty much describes every picture of the Greek Islands we’ve ever seen. 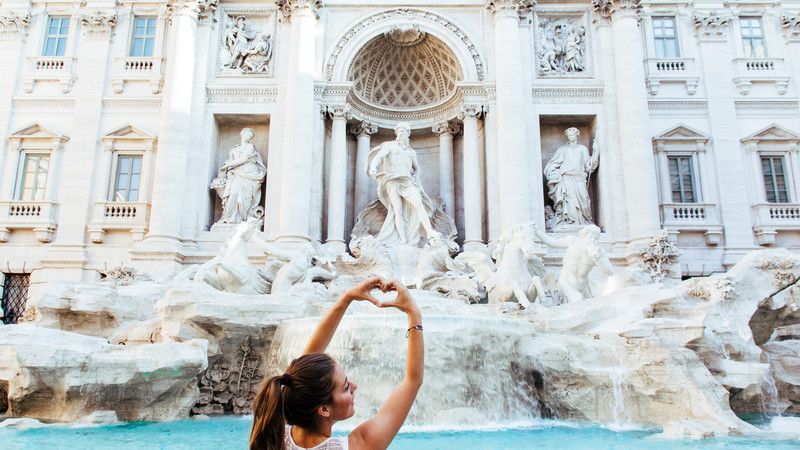 Livsnjutare in Italy. Photo by The Common Wanderer

One who loves life deeply and lives it to the extreme.

Wandering alone. Although we think it’s better when you’re solivagant with a small group of other solivagant types.

A nostalgic longing to be near again to something or someone that is distant or that has been loved and then lost; “the love that remains”. For example, I have a nostalgic longing for Turkish Delight right now. 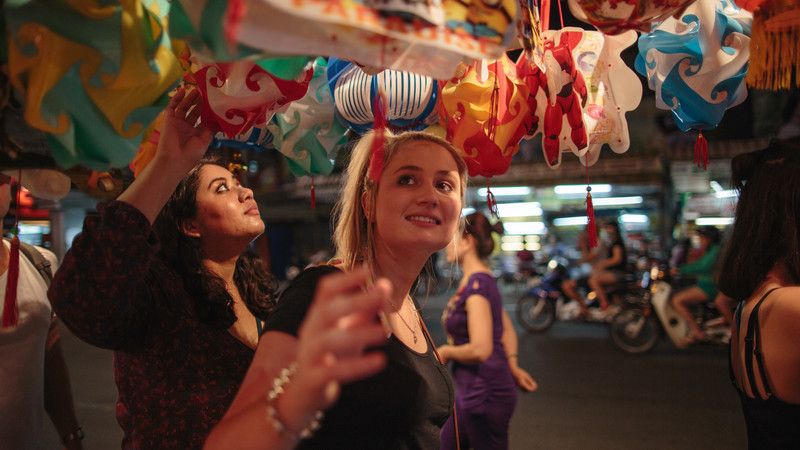 Having eunoia in Vietnam. Photo by Damien Raggatt.

Beautiful thinking; a good mind. My love of Turkish Delight proves I have eunoia (or does it?).

Lit. “stormfree”; the freedom of not being watched by a parent or superior; being alone at a place and having the ability to do what you want. Like eating 18 waffles in a day in Belgium.

The peculiar stress of speaking a foreign language (literally means ‘a meal eaten sideways’). If you’ve ever tried to order ramen in one of Tokyo’s laneway bars, you’ll know exactly what this means. 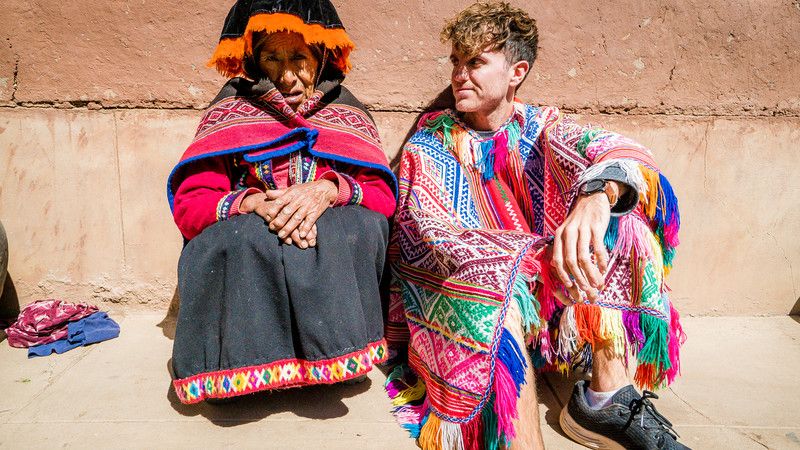 Selcouth outfits in the Sacred Valley. Photo by Stephen Parry.

Unfamiliar, rare, strange, and yet marvellous, like adding cheese to your coffee in Colombia.

An ache for distance places; the craving for travel; the opposite of homesickness. Also one of Instagram’s most popular hashtags.

An awareness of the universe that triggers emotional responses too deep and mysterious for words. 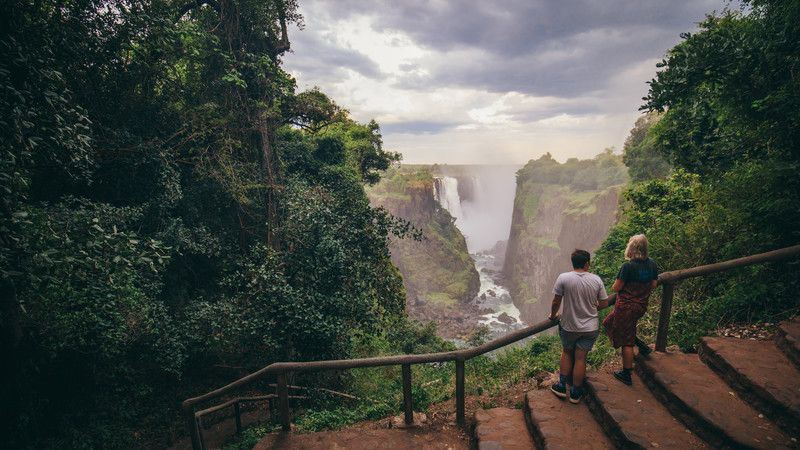 It’s hard not to feel yūgen in a place like this. Photo by Damien Raggatt.

Only in Italy would you find such a sensual word meaning to stir, to touch, to move to tears. Possibly while eating a giant slice of thin-crust pizza.

To wander from place to place. AKA travel. It’s the very definition. Think of a falcon and BE THE FALCON by embracing its love of flying immediately.

One who is fond of forests; a haunter of the woods. Not like a spooky ghost; more like a guy with a top-knot who enjoys spending his weekends writing poetry under an old oak tree and drinking black coffee from a vintage thermos. 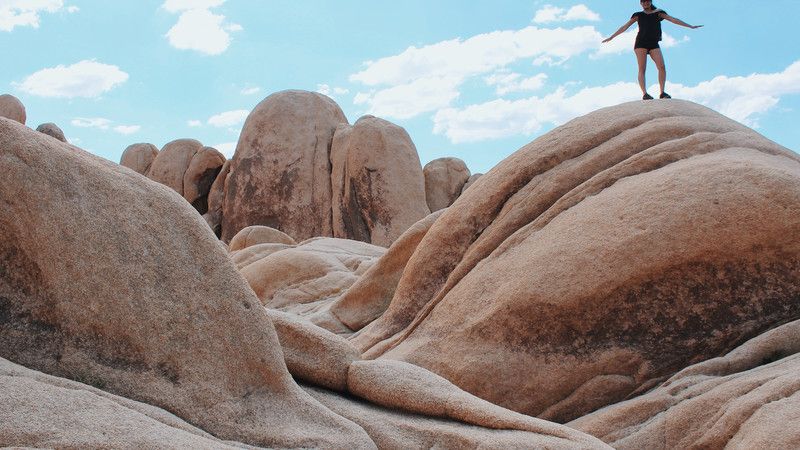 Peripatetic over a rock. photo by Phoebe Escott-Kenny.

A person who spends his or her time wandering. There’s nothing pathetic about being peripatetic – we embrace the wanderers wholeheartedly.

GET PERIPATETIC IN THE MIDDLE EAST. EXPLORE OUR RANGE OF ADVENTURES NOW

A homesickness for a home that you can’t return to, a home that perhaps never was. Which is kind of a downer, but a good excuse to keep travelling.

A person who travels often, and for pleasure. Something we should all aspire to, right? Be professional gadabouters? Update your LinkedIn profiles now, gang.

Now you’ve got the lingo, USE IT! Impress your friends with your newfound vocabulary on a small group adventure with Intrepid. 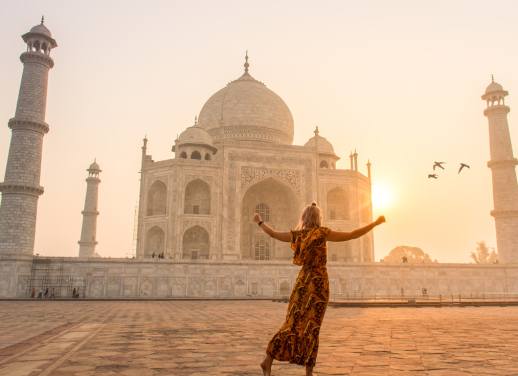 What a great post! Just the sound of these words are evocative – and poetic

On a slightly different tack, can I suggest adding ‘tågskryt’ – bragging about your train travel

and ‘flygskam’ – shame of flying!

This is gold! It’s so hard to describe the experience of travelling, but this totally did it 🙂
Also I really like this blog! So inspiring as I am working on creating my travel blog as well!