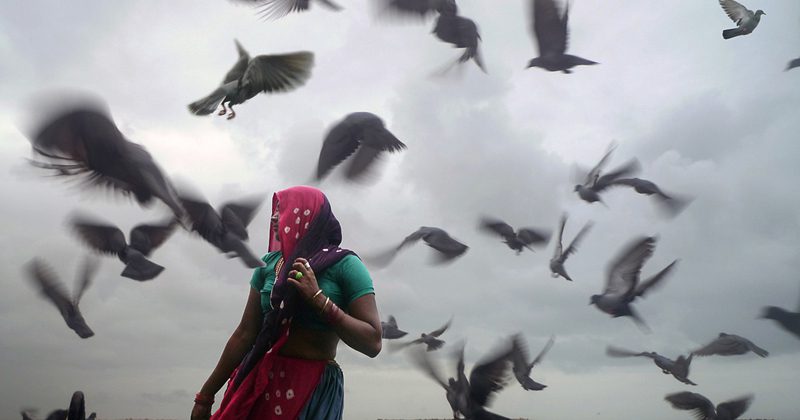 India is a destination on most travellers’ bucket lists. It’s bright, it’s busy and it’s loud, but it’s also an extremely spiritual place. And when planning a trip to India, it can be difficult to know where to start, so we recruited Intrepid’s destination manager for the Subcontinent, Ryan Turner, and directed some FAQs his way.

He came back with a load of expert advice that we think you’ll find pretty useful. Read on, dear travellers. Read on.

What is it about India that makes it such an awesome destination for travellers?

There is literally nowhere else like India. Its got everything. Teeming cities, beautiful beaches, mountains, deserts, ruins and palaces, and the most friendly people and amazing food on earth. Each region is different to the next and every day is a proper adventure.

What’s your favourite part of India?

Difficult question! I loved spending time on the beach in Gokarna, south of Goa. Karnataka is a beautiful state. It’s really relaxed, has great food and the Western Ghats mountain range is pretty spectacular. But Ladakh is my out and out favourite. Leh is the main town, it’s deep in the Himalaya. You fly into this moonscape that’s surrounded on all sides by high mountain ranges. The people there are mostly Tibetan Buddhists. It feels like a world away from the rest of India. Its also the place that my lovely wife agreed to marry me so its pretty special. 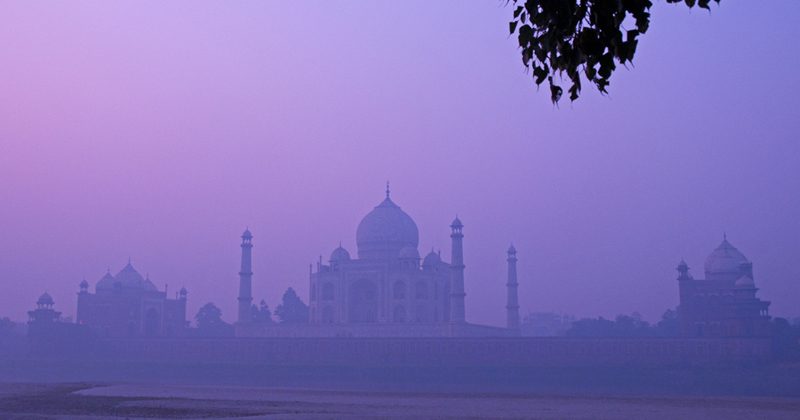 What’s your favourite food to eat in India?

I love a masala dosa, it’s a fermented rice batter pancake, generally served with a few fillings and different accompaniments. It’s a great breakfast snack and was a feature of my many early morning adventures. I live in Melbourne, Australia, near a restaurant called Dosa Hut, and their masala dosa has become a staple in our family. I also drink chai like its going out of fashion when I’m in India.

What’s the most surprising thing about the country?

That so many people speak English is an obvious one. It’s so easy to strike up a conversation with people in India. It’s a massive cliché, but if you’re Australian or English and know a few cricket players names, past and present you have Indian friends for life. I also really like that there are over 1600 native languages in India. It keeps things interesting. 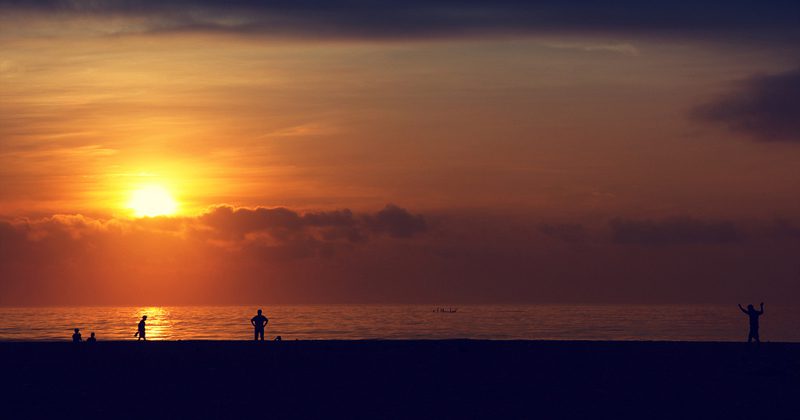 If you had to recommend three essential items to pack for any Indian adventure – what would they be?

Definitely start with a silk sleep sheet. It gets cold in the mountains and good for when its warm. Then there’s ear plugs – dogs barking at night and sleeper trains can keep you awake. Good quality headphones are also essential – for me anyway. I love to watch India go by from the window of an Indian train with some great tunes in my ears.

October through to March is a great time to travel through India. October is the start of the tourist season, it’s post monsoon green in most of the country and there’s good weather in Rajasthan. 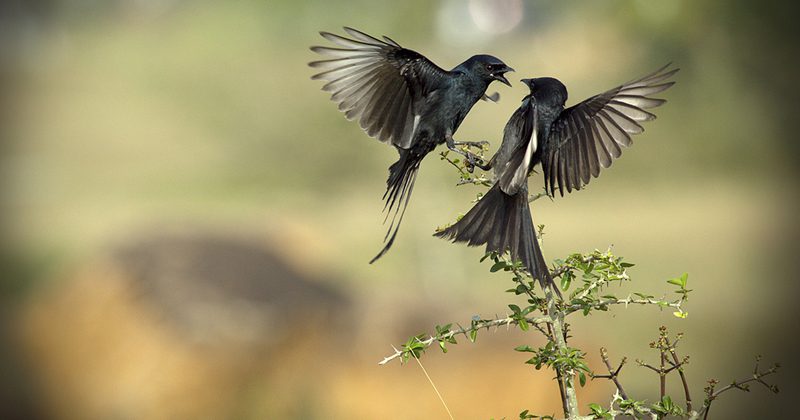 November to early March is great by the beach and in the north. The mountains are very cold, but also there are very few tourists. Ladakh is great from June to August.

If you had to pick out three unmissable parts or sights of India, what would you pick?

The Taj Mahal is a must, it really lives up to the hype. If you can, wander down and see the sunrise from the river behind, saves you some money and you see all the different colours.

A sunrise boat on the Ganges in Varanasi is also pretty extraordinary. If that’s too early, sunset is a great time to go also. And Jaisalmer Fort in Rajasthan, it’s a pretty spectacular sight just rising out of the desert. 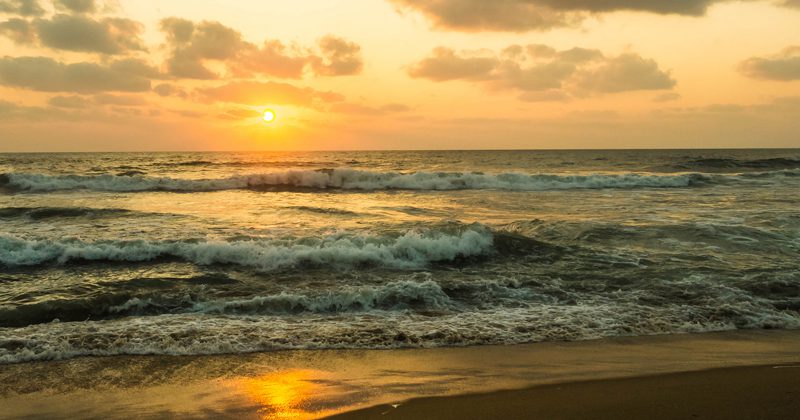 Is it a relatively cheap destination for people to travel in?

It sure is! Food is cheap and delicious, souvenirs are numerous and you can find bargains everywhere. I collect Ganesh statues, and there’s always something to look out for.

Do you have any pointers for those planning on booking a trip to India in the near future?

Just do it. Find somewhere that interests you and work from there. Intrepid have the country pretty well covered, ask lots of questions, check out for deals, book your flights and get out there. 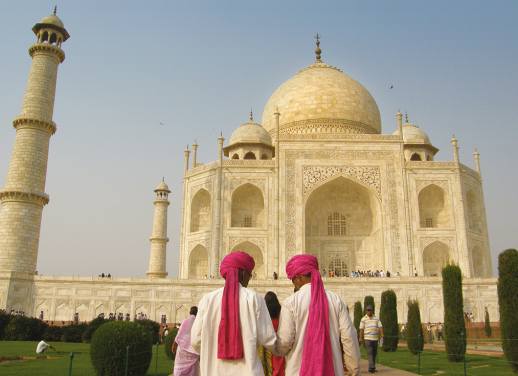 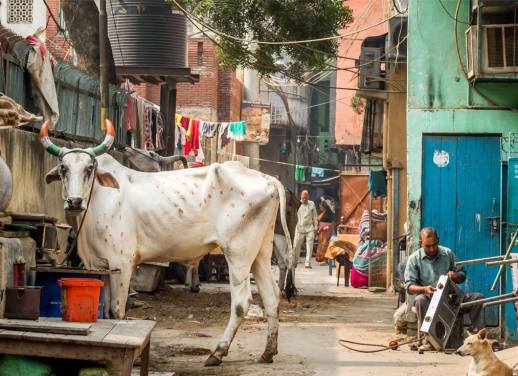 Agree totally Hampi/Hospet is amazing with carvings in the boulders and houses/temples etc. built into them. Another great place is the golden temple at Amritser, abfab and very moving even if you’re not religious, spiritual.

Hey Ryan and Intrepid people, I have to say this is one of the few India articles I’ve read where I found myself nodding in agreement with just about everything being said. Gokarna was an absolute highlight, not only of India but also of our nine month trip around the world a few years ago. The masala dosa as well. I’m wondering if the Dosa Hut would consider franchising opportunities in Canada….Besides Kudle Beach, I highly recommend the Mahalaxmi Restaurant that sits right beside the lagoon at the end of Car Street (or the beginning of Gokarna Beach Road). They have a fabulous open but covered rooftop terrace that is a great place to watch all the goings on and enjoy the breeze coming off the Arabian Sea.
I agree completely with your unmissable destinations as well, although I would say there are probably several forts that would merit anyone’s attention. We happened upon Chittorgarh Fort (just a couple hours east of Udaipur) only because we took the wrong train out of Mumbai, but it turned out to be a spectacular accident. It’s completely different from Jaisalmer Fort in that there is a lot of open space within, but there are some pretty incredible towers and temples inside those enormous walls.
Food is another reason for going to India, and the low low cost of being there makes sampling the breadth of Indian cuisine entirely possible for any budget.
For anyone on the fence, go now!
For those who haven’t considered India, I would say start considering now.

Thanks for the feedback and thanks for the heads up. Im doing some research into new trips in Karnataka at the moment and info like this is really helpful.

Sometimes those wrong trains are the best adventures. A friend and I got off a 30 hour train bound for Varanasi once and discovered an out of the way (for western tourists) city called Jabalpur, which unbeknownst to us had some beautiful marble cliffs. We took a boat ride with some local tourists and finished the day off at the cinema.

That’s something else I forgot to add, the cinema is such a great time in India. I try to catch a film every time.

If you’re researching Karnataka don’t miss Hampi, just outside of Hospet. A marvelous landscape inundated with temple after temple.
My wife went with one of our sons to see Taar Zameen Par in the theatre in Mumbai. In Hindi and no subtitles but they had a great time. I’m hooked on Hindi films now. One recently discovered favourite is Zindagi Na Milegi Dobara. Lots of fun but a pretty good character story as well.
We only ended up in Gokarna because of the advice of a British couple we met in Jordan three or four weeks before heading to India. Otherwise, I don’t think we would have known about it at all.
Enjoy your research!