Home » Costa Rica or Guatemala? The Central American country you need to travel to next
FeaturesGuidesNews

Costa Rica or Guatemala? The Central American country you need to travel to next 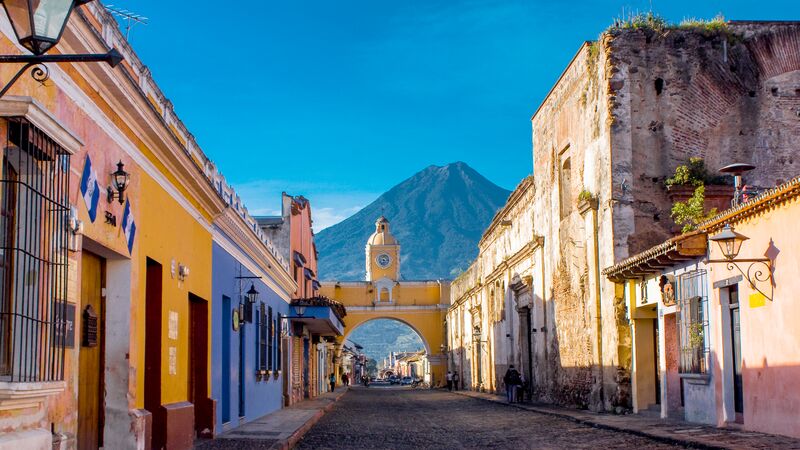 You may have chosen the region but narrowing it down is the trickiest part.

Settling on a destination to travel to is always one of the hardest parts about going on a holiday because there’s so much world to see and not enough time, money, or annual leave to see it all. It gets even harder once you’ve chosen a region – in this case, Central America – because how are you supposed to pick a country? Especially when those countries are Costa Rica and Guatemala.

There are about a million ways you could compare these two spectacular destinations but, to save you the time reading, we’ve decided to only weigh up each country’s landscapes, animals, and cuisine in the hope that deciding between the two gets a little easier.

If it doesn’t, you can always flip a coin.

While the landscapes of Costa Rica include golden beaches you want to spend hours lying out on and mystical rainforests full of exotic wildlife you’re itching to search for, its collection of 66 active and dormant volcanoes is what sets this country apart from its Central American neighbours.

The most popular of Costa Rica’s volcanic giants is Arenal, standing at an impressive 1,670 metres high, but that’s quickly followed by one of the world’s largest active volcanoes, Poas Volcano, with its crater lakes and sulfuric emissions, and the temperamental Rincon de la Vieja Volcano.

But where there are volcanoes, there’s usually hot springs, and if hiking up mountains filled with boiling hot lava isn’t really your thing, we guarantee soaking in a naturally warm mineral pool will be.

Did you know that the name “Guatemala” comes from the Nahuatl language meaning “land of the trees”? Or that the country has earnt the nickname “the land of the eternal spring”? If you answered “no” to both of those questions then we wouldn’t blame you but once you’ve traversed the varied terrains of this extraordinary mystical land, you’ll understand just how naturally gifted this country really is.

Featuring mountainous regions, lowland environments, steamy and cloudy rainforests, magical woodlands, and coastlines full of mangroves, Guatemala is one of the most bio-diverse countries in the world. Add the Tajumulco Volcano, Monterrico Nature Reserve, and semuc champey (tiered natural pool system) to your sightseeing list if you want to have your breath taken away.

EXPERIENCE GUATEMALA ON OUR MAYAN ENCOUNTER

Costa Rica is known for plenty of things including its friendly people, tasty traditional food, diverse geographical landscape, and of course, its fascinating wildlife. Boasting a massive 500,000 native animals from sleepy sloths to crocodiles that rival the size of small cars, the exotic and varied wildlife of Costa Rica will undoubtedly blow your mind (in the best way).

You can even take to the water to continue your animal spotting adventures with the country enjoying its own collection of beautiful bays and beaches full of captivating reef systems and marine life. If you want to get your scuba dive or snorkel on, try exploring Tortuguero National Park, Corcovado, or Manuel Antonio.

While there are plenty of animals to spot in Guatemala including around 250 mammal species and 200 reptile and amphibian species, this lively country is best known for its bird species with about 800 to search for during your Central American adventure. Hint: you should definitely pack a pair of binoculars.

Whether you want to catch sight of a keel-billed toucan as it travels its rainforest home in packs, listen out for the sounds of a Guatemalan screech owl, or marvel at the brilliant emeralds, reds, and whites of the quetzal (Guatemala’s national bird), this beautifully diverse country is an animal lovers dream.

RELATED: GUATEMALA IN ONE WEEK

There’s nothing better after a long day spent exploring than sitting down to a hot, tasty meal – especially if that meal is a plate of traditional Costa Rican food. Drawing inspiration from its South American and Caribbean neighbours, Costa Rican cuisine is known for its wholesome and fresh taste with most dishes including coconut milk, meat, and a variety of spices.

Whether you’re slurping up some sopa negra (black bean soup), munching on patacones (deep-fried green plantains), or devouring a bowl of rondon (seafood chowder), Costa Rican food will have you coming back for seconds…and then thirds.

Guatemala might just have some of the best food in all of Central America and while that’s a big call to make, when the country is recognised as being the birthplace of chocolate, we reckon it’s the right one. Based on Mayan cuisine with Spanish influences, the food in Guatemala is guaranteed to burst from local markets and jump out at you from inside menus at casual cafes and fancier restaurants.

From popular street snacks such as chiles rellenos (peppers stuffed with pork and vegetables) to pepian (a spiced stew of meat and vegetables), your tastebuds will be craving the sweet and savoury tastes of Guatemala long after you get home.

EMBARK ON OUR GUATEMALA TO BELIZE ADVENTURE

This might be a bit of a cop-out, but we genuinely can’t decide which country you should travel to first. Costa Rica has the landscapes both you and your camera will love but Guatemala has the cuisine you’ll be craving for weeks after you get home.

So, why not do both at the same time? Embark on our Central American Journey to get the best of both worlds (adding a little bit of Honduras, El Salvador, and Nicaragua along the way) or set out on our Real Guatemala to Costa Rica tour for bucket list experiences you’ll never forget. 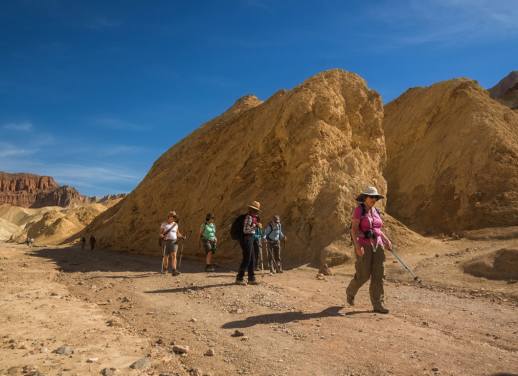 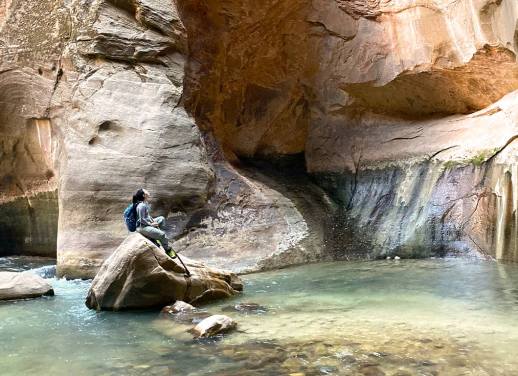