Johnny Depp gets it. When his character Jack Sparrow stood at the helm of the Black Pearl and said ‘Bring me that horizon’, he was talking about the sailor’s endless quest for new waters and unchartered shores (or at least shores unchartered by most major cruise liners).

And we think we may have found just the thing: Sardinia and Corsica.

Introducing the most beautiful islands you’ve hardly ever heard of. While every sailor and his dog make a beeline for the Amalfi Coast or the Greek Islands when they head to the Med, Sardinia and Corsica get pretty much ignored. Which is a real shame in one way – because they’ve got the kind of coastal beauty poets used to write about, with enough home-grown wine and fresh seafood to keep any sailor happy for months – but a bonus in another because, hey, no crowds.

Here are 7 reasons you need to get to Sardinia and Corsica pronto.

1. Some of the best waters in the Med 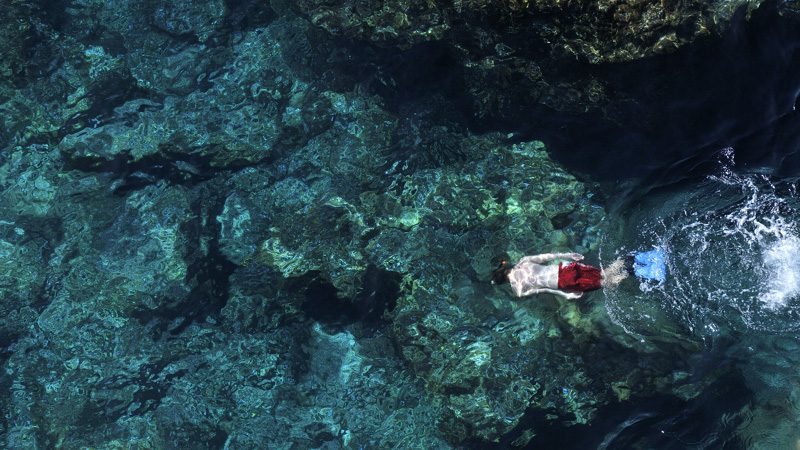 People rant and rave about the blue waters of Santorini and Naxos, but you’ll find some of the Mediterranean’s clearest, most stunning bays along the Costa Smeralda, the Emerald Coast. The scalloped coastline here is a mix of bone white beaches and underwater rocky outcrops, perfect for snorkeling and diving. And yes, the water really does look like this. Photoshop not required. There’s a reason this stretch draws European celebrities, tired of the crowds and hubbub at Cannes or Capri.

2. Your own private yacht 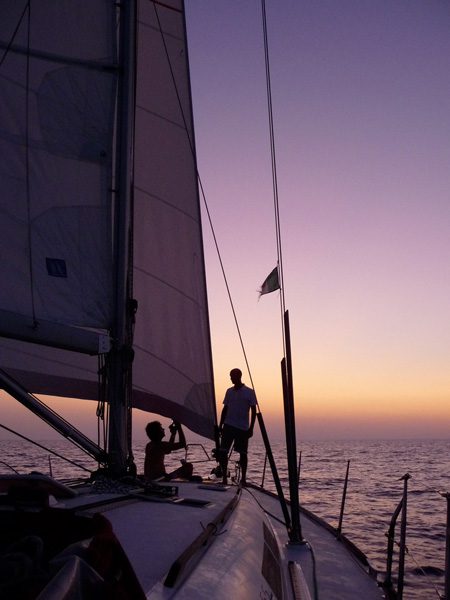 Anyone who’s anyone (ie anyone with a squillion dollars) knows that nothing beats a private yacht when it comes to cruising in the Med. But luckily you don’t have to release a platinum rap album or date a prince to enjoy the glitterati lifestyle. Intrepid use classic 50-ft schooners when cruising through Sardinia and Corsica: roomy, comfortable and safe, with all the necessary gear (and wine) on board. Just the thing for reaching those out-of-the-way bays in the Maddalena Archipelago.

The remote islands of Lavezzi, Spargi and Santo Stefano are renowned among Med experts as having some of the most stunning beaches in the entire region (and that’s a tough list to beat). Granite cliffs that slope towards impossibly white beaches, a largely uninhabited hinterland, seabird colonies on Caprera, wild goats scampering over the white rocks, inland pine forests to explore – you just don’t get this sort of thing on the resort-islands of the Greek Archipelago. And with your own boat, finding a beach all to yourself isn’t a challenge. 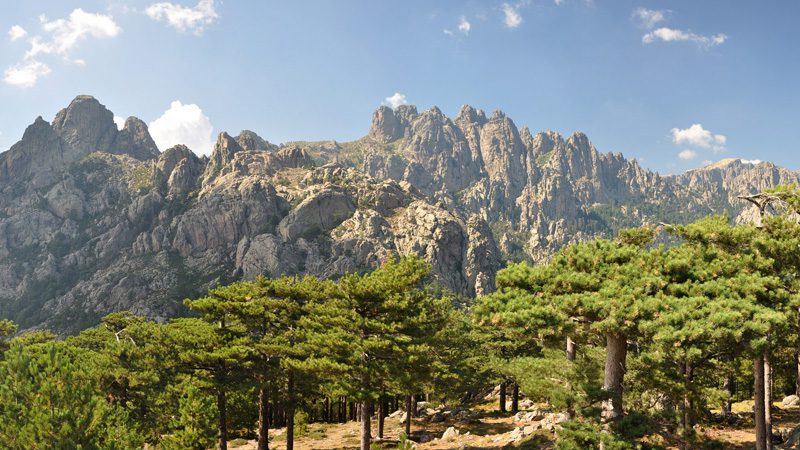 Sardinia is like a continent writ small, and proud of its own roots and traditions. Its attractions aren’t limited to the coast either. There’s nuraghic ruins at Tiscali (a good hike if you’re up for it), a great coastal path that runs all the way to the famous Cala Luna bay or you can explore the holm oak forests and boulder-filled canyon of Gola Su Gorropu. The yacht will always be waiting there for you when you get back, with a cold drink on standby no doubt.

5. Wild boar and citrus and wine 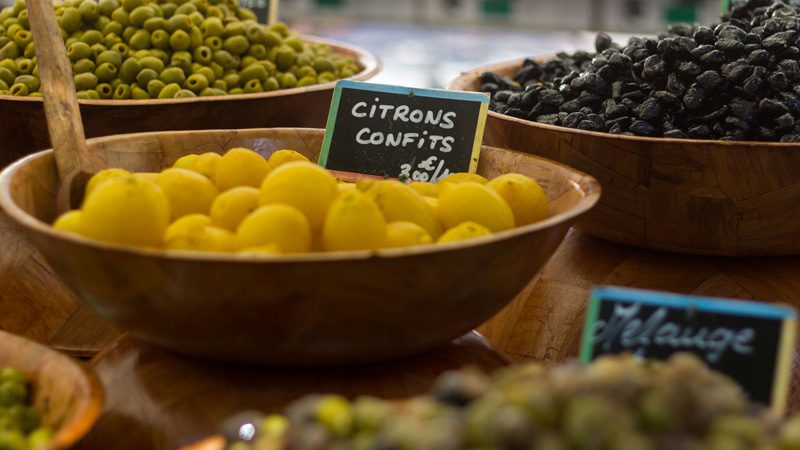 Sardinian and Corsican food is a little like a microcosm of the islands themselves. Caught somewhere between France and Italy, with a few distinctive flavours that make them really stand out. Look out for wild boar (sanglier) on the menu, along with fresh seafood like red mullet (rouget), sea bream (loup de mer) and crayfish (langoustine). The islands are dotted all over with little agriturismi (local farmhouses) where you can enjoy some traditional hospitality, and of course a few glasses of Corsican or Sardinian wine. A surprisingly good drop.

6. Something for the history buffs 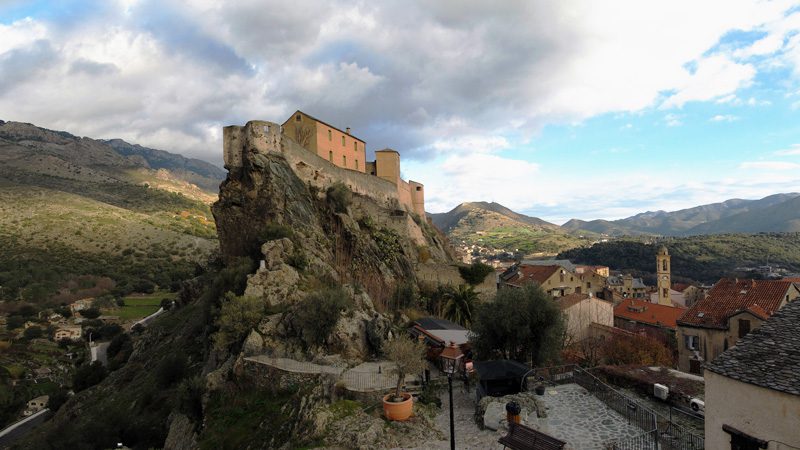 Sandwiched between France and Italy, Sardinia and Corsica have the kind of location that makes colonization inevitable. As such they’re lousy with history. The islands are scattered with over 7000 nuraghi (megalithic stone buildings), tombs of giants, beautifully preserved roman ruins (particularly at Aleria and Bonifacio). Every sheep filled hamlet has a story, and if you’re lucky enough you might also catch one of the islands’ eccentric festivals, like the ghoulish mamuthone carnival in Barbagia. 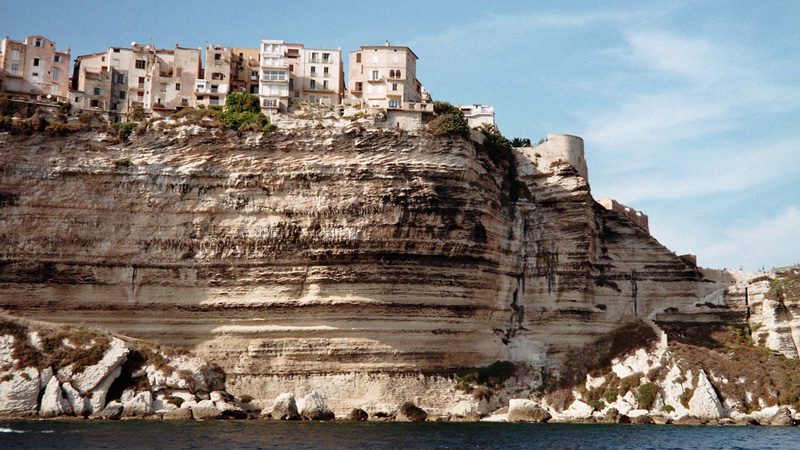 Want to check out Sardinia and Corsica? Easy. Intrepid’s just launched a brand new sailing adventure running out of Olbia.

Yes, Sardinia is a real paradise and never be compared to Greek Islands. I was there and I fell in in love with this magnificent paradise.

Beautiful images, Sardinia has some of the dreamiest beaches you’ll find without stepping off European shores. The sand really is that white, and the sea the bluest blue. Imagine dropping anchor in Costa Smeralda’s scalloped bays, where celebrities and supermodels frolic in emerald waters; playing castaway on the Golfo di Orosei’s coves, where sheer cliffs ensure seclusion; or sailing to La Maddalena’s cluster of granite islands.