Despite Iceland's long and dark winters, the locals are some of the happiest people in the world. Why? One reason is that they understand the importance of getting together for a festival and having a good time, even if it’s pitch black outside. There are many festivals and events to celebrate throughout the year, but here are a few to look out for:

This annual mid-winter feast dates back to Viking days, and is named after the historical Icelandic calendar month of Thorri, corresponding to mid-January to mid-February on today's calendar. At the feast, speeches are given and poems are recited, which originally would have honoured the Norse god Thor. The term 'blot' refers to ancient sacrifices, and calling this feast a 'blot' is an ode to Pagan times – an important part of Iceland's past. During Thorrablot, diners in Reykjavik can join in and eat local delicacies like hakarl (rotten shark meat), svid (boiled sheep's head) and blodmor (Icelandic black pudding). This is all washed down with the traditional Brennivin – schnapps made from potato and carroway. This drink is not called 'black death' for nothing! If you're lucky, you can enjoy Thorrablot at a local's home, but if not, some restaurants offer Thorrablot-style menus during the festival season.

Get out and about in February as, each year, Reykjavik plays host to Iceland's Winter Lights Festival – featuring art and light installations, as well as activities and events around the city to celebrate Iceland in winter and the re-emerging light after a period of darkness. Even though the days actually begin to get longer after the Winter Solstice in December, it's said that February is the month where the benefits of increasing sunlight are felt. This isn’t surprising, as Iceland gains almost three more hours of daylight a day in February! Wander around many of the major museums, geothermal pools and buildings of the capital to see how the festival brightens up the night.

Modern-day Vikings in traditional dress head to Hafnarfjorour on the second weekend in June for a festival celebrating the traditional Scandinavian seafaring traders. Different aspects of Viking culture are on display and celebrated throughout the weekend, including its cuisine, handicrafts, storytelling, archery and even demonstration battles. There's also a market, so you can get in the spirit and stock up on all things Viking.

Iceland's National Day celebrates the decision to become a republic in 1944. The actual referendum took place in late May of that year, but it's commemorated in June on the birthday of the country's independence hero, Jon Sigurdsson, who originally led the movement in the late 19th century. On the day, there are parades and celebrations in Reykjavik, and smaller parades around the country. Also, every year, a woman is chosen to be Fjallkonan, or the 'Lady of the Mountain', dressing in a traditional costume and reading a poem at Austurvollur Square, near Jon Sigurdsson's statue& in the capital.

Free food? Yes please! On the first or second Saturday in August each year, the northern fishing village of Dalvik hosts The Great Fish Day, which gets as many people as possible together for a buffet on the harbour, tasting fresh fish and other seafood from the region. There's shrimp, herring, salads, and a huge, eight-metre-long barbecue to grill haddock, cod, salmon, redfish, catfish and more for fish burgers. There's also entertainment, art shows, fjord cruises and street theatre along the waterfront. The purpose is to get travellers to visit Dalvik and to appreciate and celebrate the great seafood on offer in Iceland. You might come for the free food, but you’ll stay for the company and the atmosphere.

For a current list of public holidays in Iceland, go to worldtravelguide.net 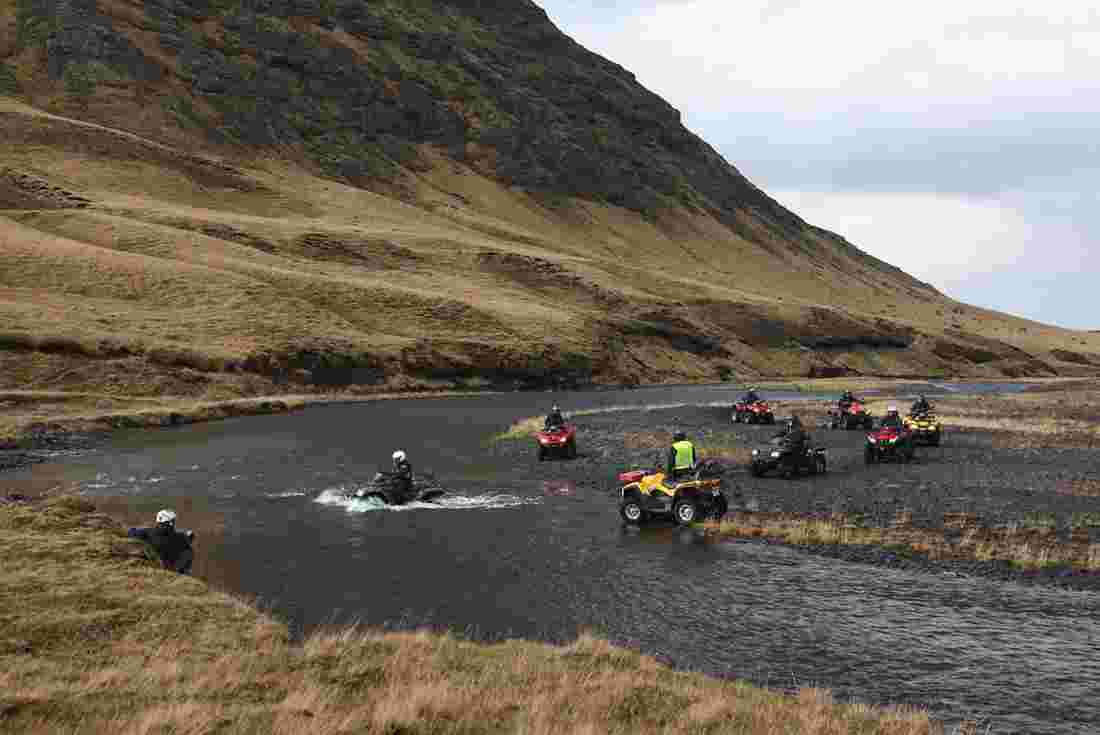 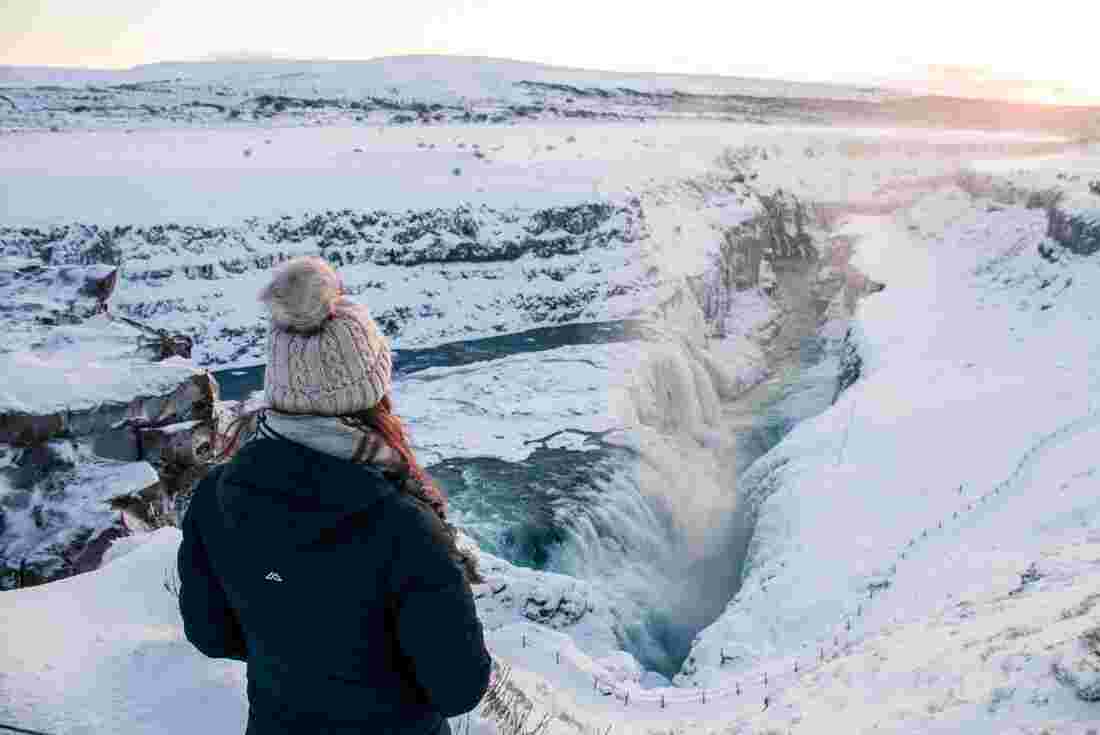 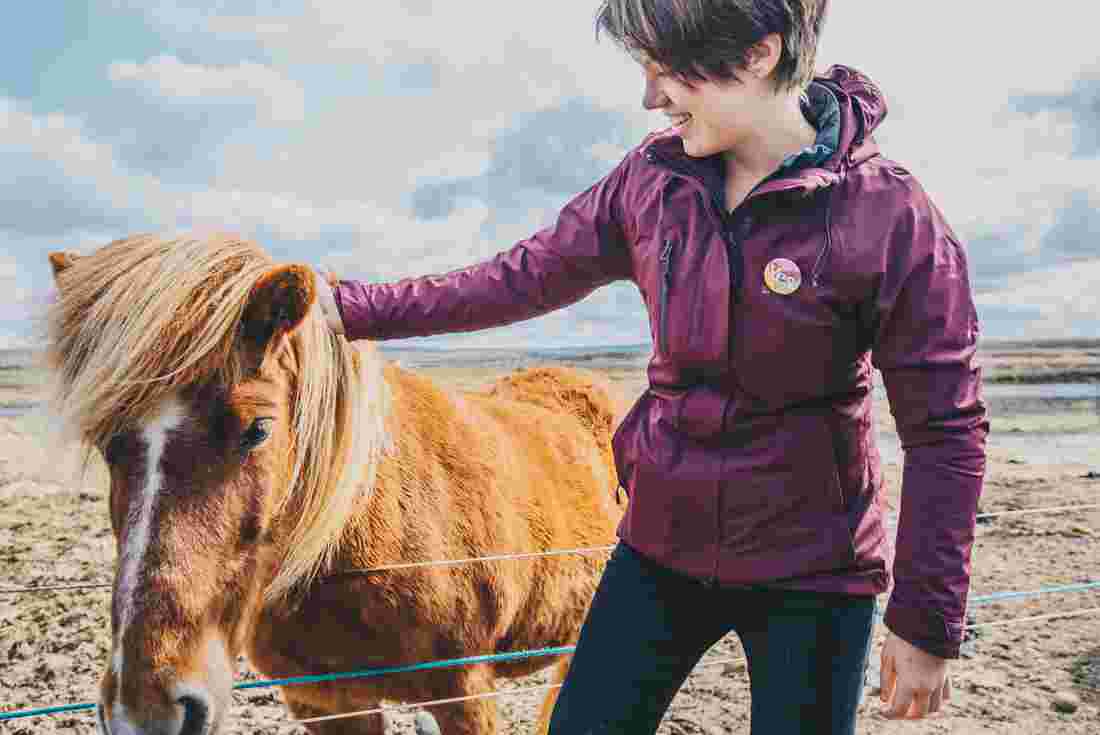 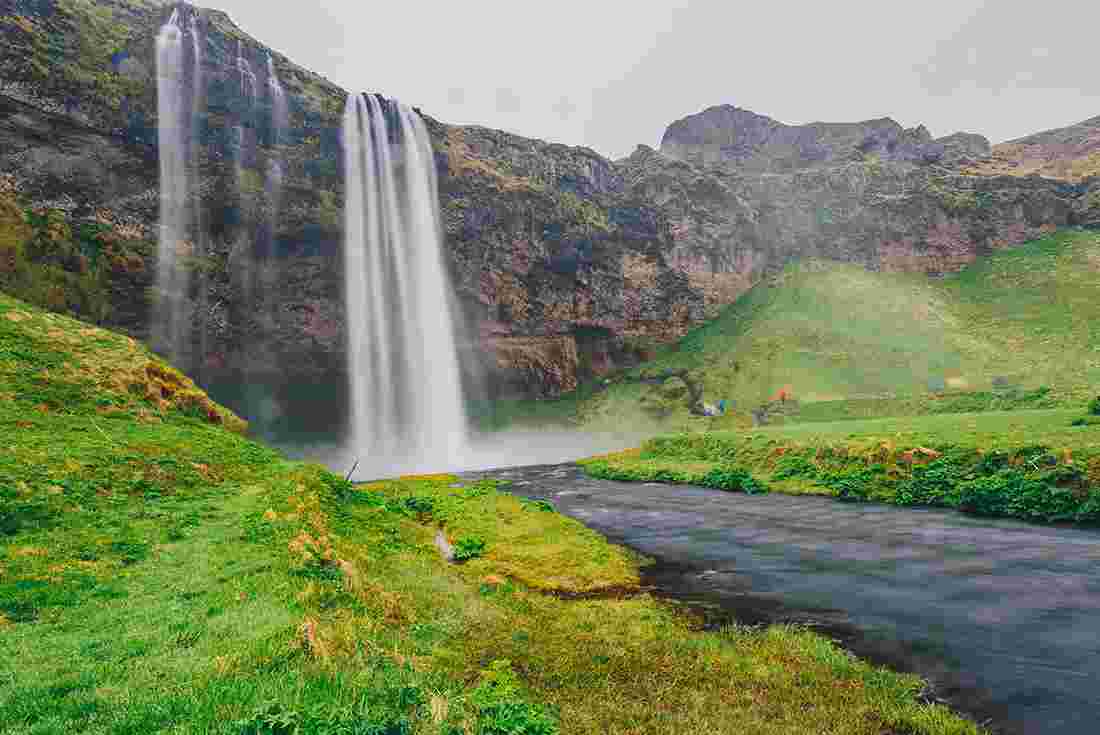 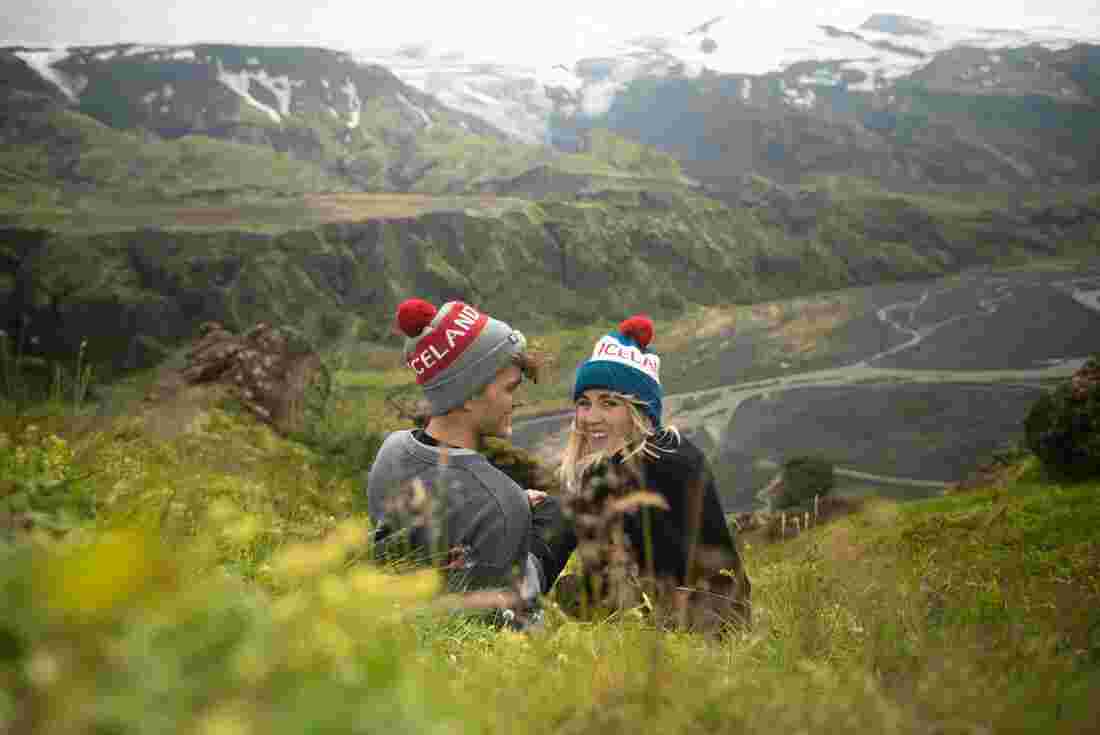 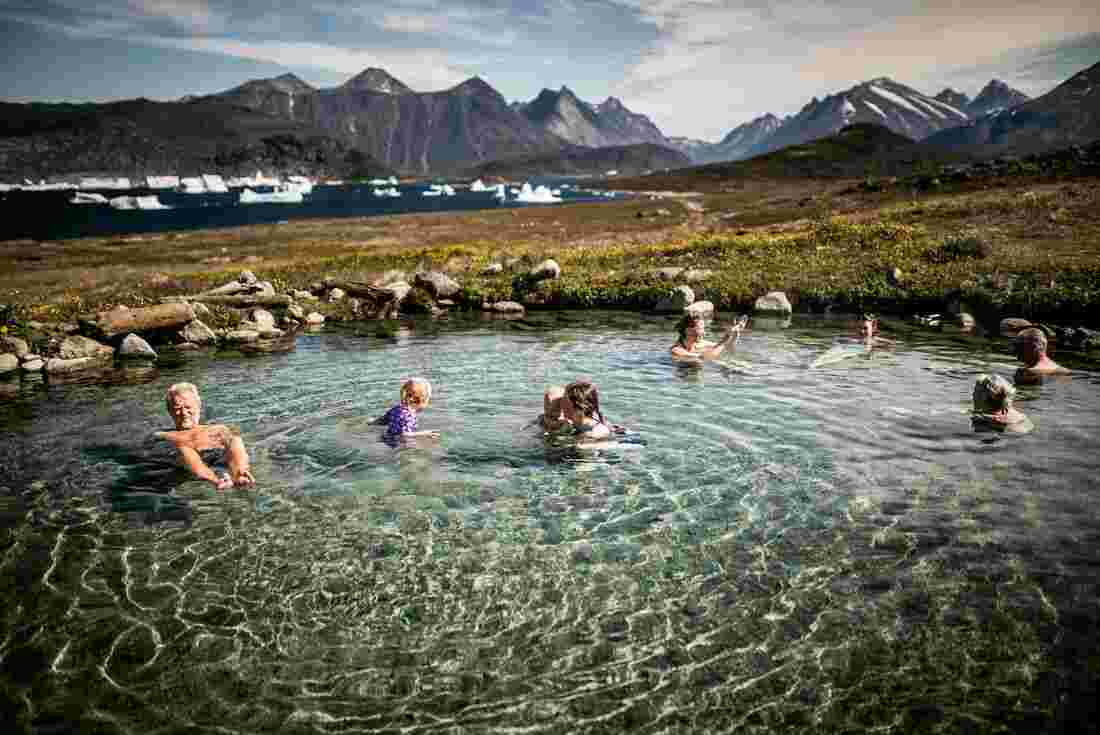