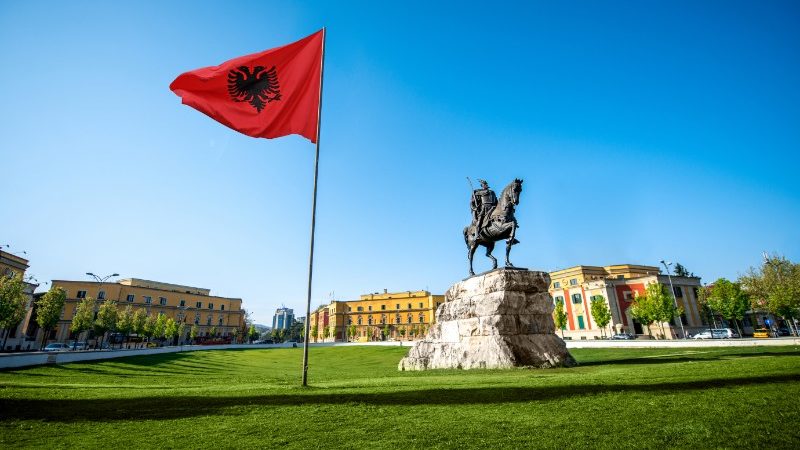 Nestled between northern Greece and the azure waters of Italy, Albania should be a tourist mecca.

With a fascinating history, natural beauty, to-die-for Mediterranean cuisine, and a bundle of eccentricity, Shqipëri, as Albania is known in its native tongue, is Europe’s unpolished diamond.

Albania is unlike any other country on earth. After over 500 years under Ottoman rule, the 20th century saw it become one of the most isolated countries in the world, after the late communist dictator Enver Hoxha broke off ties with the USSR, China, and Yugoslavia.

The country’s geographical and political history, along with its unique language, has allowed Albanians to maintain some wonderful cultural quirks. The first thing non-Shqipëri speakers will notice is that Albanians nod when they mean ‘no’ and shake their head when they mean ‘yes’, making for some amusing attempts to break through the language barrier.

Minibuses, the main means of transport, don’t have timetables; they tend to leave when they are full. Delays are easily absorbed by hospitality, with Albanian culture revering guests: locals will go out of their way to spoil a visitor to their country. Some towns grind to a halt completely in the early evening, as everyone comes out for xhiro. A traditional constitutional walk, you will find groups of well-dressed people strolling at the end of the day to enjoy the company of friends and talk about the day. If you get in the xhiro habit, keep an eye out for scarecrows attached to houses, thanks to an ancient superstition used to ward off envy.

TRAVEL THROUGH ALBANIA, KOSOVO AND MACEDONIA ON A 15-DAY ADVENTURE WITH INTREPID 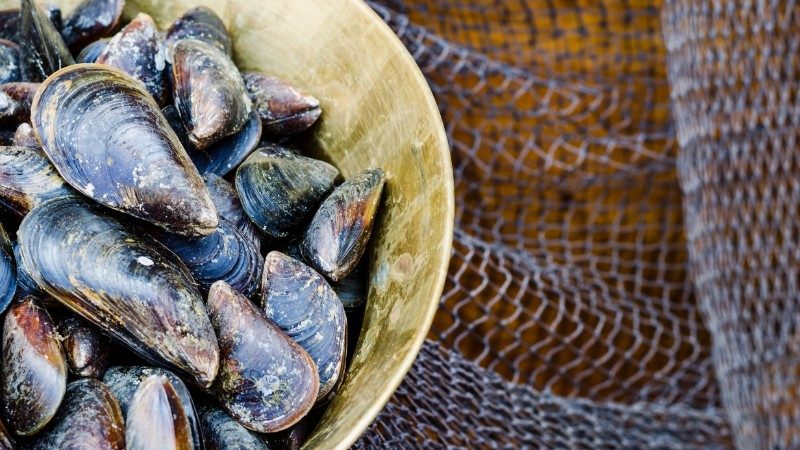 All of this walking and reverse-nodding will no doubt leave you hungry, but thankfully you’re in the right part of the world for a feast. The cuisine here is best described as a fusion of its geography: tavë kosi, earthenware dishes of lamb, egg, and yogurt, Balkan-style savoury byrek pastries, and fëgesë, a vegetable dish with cottage cheese and spices from Ottoman days. There’s a heavy Italian accent, so a decent pizza is never hard to find, along with plenty of shrimp and seafood along the coast.

It’s usually only a few seconds after putting down your fork that you’ll be presented with raki, a strong shot of spirit that is said to aid digestion. For something a little more forgiving, the nation’s varied terrain produces an impressive array of local wines you’ll need to write down, as well as local beers like Korça and Tirana. 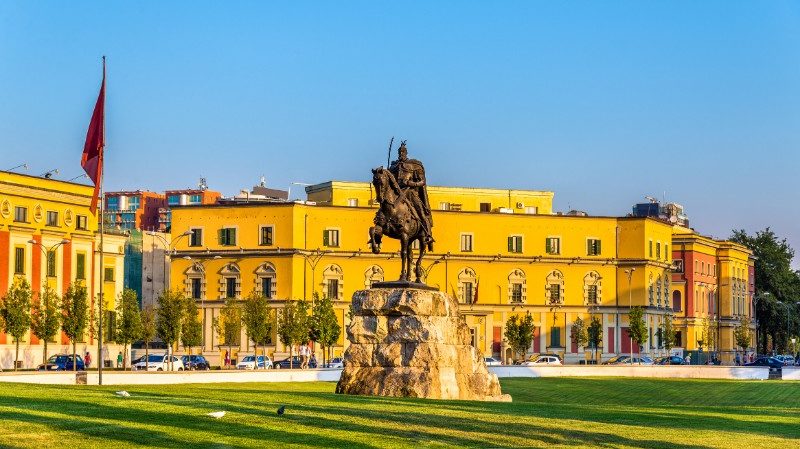 The delicious beer is named after the capital Tirana, a city splashed with colour, green spaces, and a mighty personality. Begin to explore its bunkers – Hoxha was paranoid about war, and it’s thought there are as many as 750,000 of them in the country – beginning with Bunk’Art, a huge bunker just outside the city that has been transformed into a contemporary art museum. Other smaller bunkers have been transformed into nightclubs, museums, cafes, even homes! 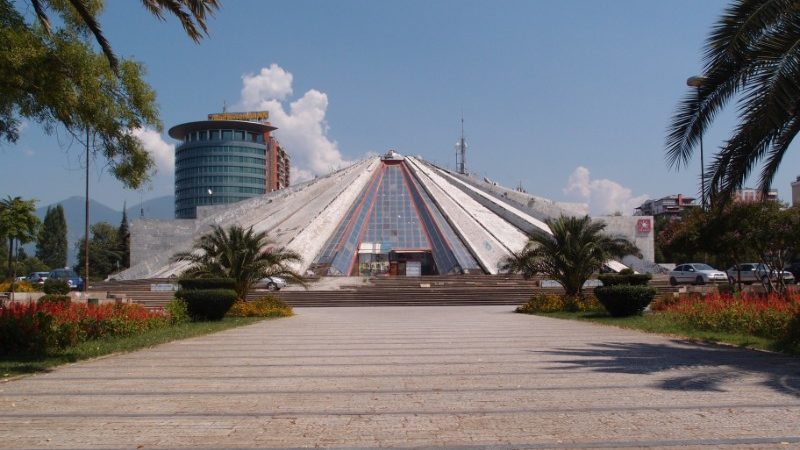 The graffitied, crumbling pyramid in the centre of town was designed by Hoxha’s daughter as a museum to him. It was only built in the 1988, but locals have decided to let it rot to remember Hoxha as they see fit. Tirana’s youth have taken it further, using the pyramid as a giant slippery dip. After the sun goes down, take a jacket or cardboard to to put under you, and strap in for a stupid amount of fun. 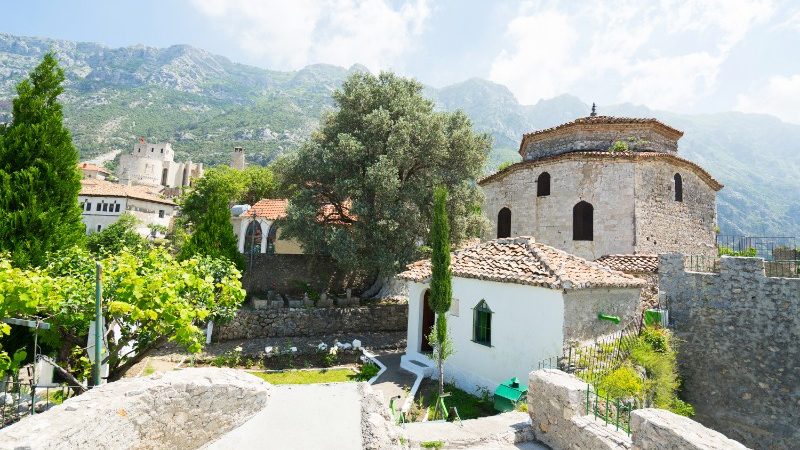 Just north of Tirana is Kruja, home of national hero Skanderbeg. The medieval town at the foot of Mount Kruja was once the capital, but today is a small village nestled in Albanian history. Get a dose of history at the ethnographic museum, explore the fortress, enter the centuries-old mosque, see local artisans crafting goods around the streets, and hunt for homewares and antiques at the old Ottoman market – a perfect day trip from the capital.

RELATED: 8 REASONS TO TRAVEL TO MOLDOVA, ONE OF EUROPE’S LEAST-VISITED COUNTRIES 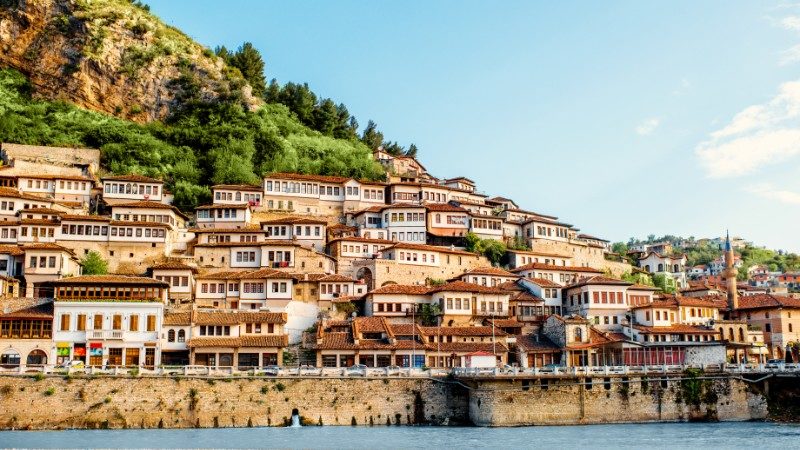 UNESCO-listed Berat, aka ‘the town of a thousand windows’, is known for its preserved white Ottoman houses and steep cobblestone pathway that leads to a 13th-century castle that would look at home in the Seven Kingdoms. The Osumi River flowing below hosts rafting adventures through its canyons, or a gorgeous afternoon stroll for the less daring. 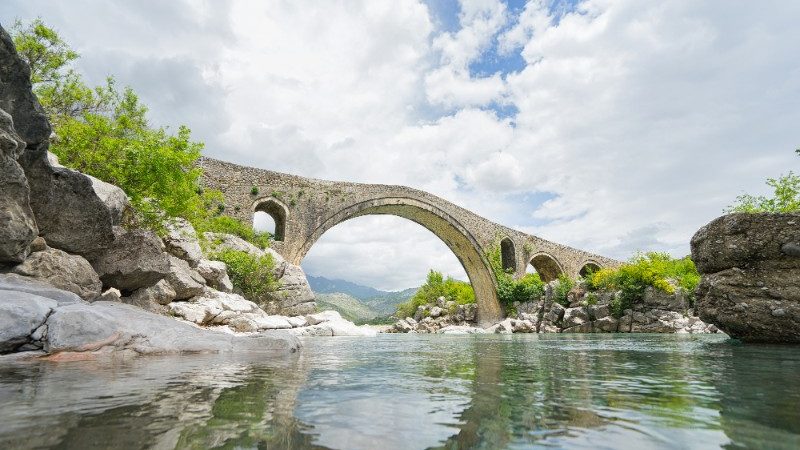 The northern capital of Shkoder is thought to be one of the oldest cities in Europe, and is often said to be the cultural heart of the country. Check out the statue to local hero Mother Teresa, wander the narrow streets, and see the oldest Ottoman bridge over the river Kir. Shkoder is also the gateway to some of the most impressive hiking in a land of pristine natural beauty. 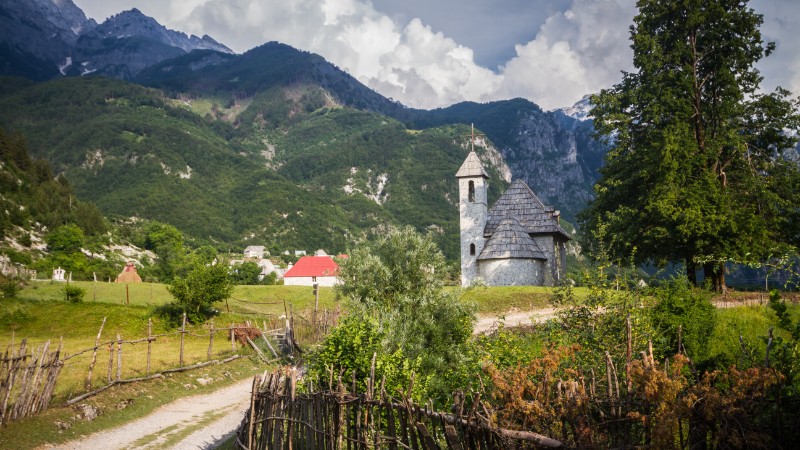 Albania boasts 30 per cent of all plant life in Europe, much of it found in the country’s 15 national parks. North of Shkoder lies the Accursed Mountains (Prokletije), which are anything but; their snow-capped peaks are made for hiking, or just admiring. In a similar vein, Lake Ohrid straddles Albania and Macedonia, and is a freshwater ecosystem that is thought to be one of the oldest lakes in the world. Popular with local holidaymakers, there are plenty of affordable water-sports and swimming on offer.

RELATED: 7 NATURAL WONDERS IN EUROPE YOU (PROBABLY) HAVEN’T DISCOVERED YET

The southern coast is one of the great secluded diving areas of Europe, where you can explore Roman-era shipwrecks and untouched caves; you’ll have much of it to yourself, as diving was banned under Hoxha to stop people from escaping, so it’s still relatively new to Albanians. 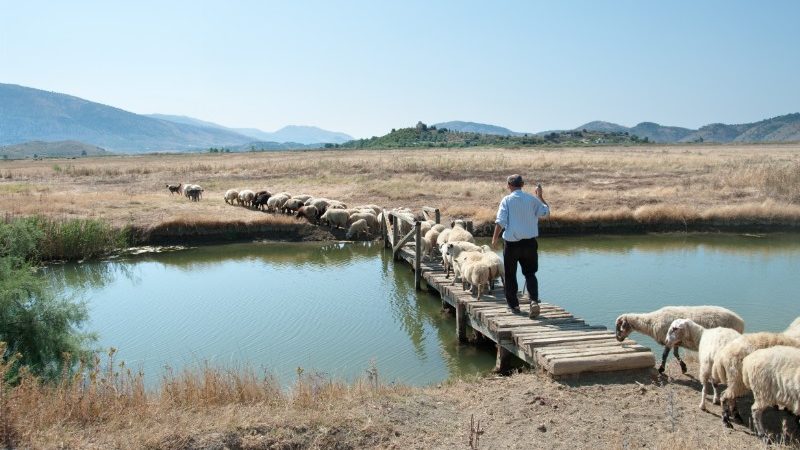 And whether you’re skirting around the sleepy streets near Lake Ohrid or the bustling streets of Tirana, keep an eye out for sheep, goats, and other animals: it’s not usual to share a dusty road with a traditional herder and their flock!

Has Albania piqued your interest? Explore it now on a small group adventure with Intrepid. 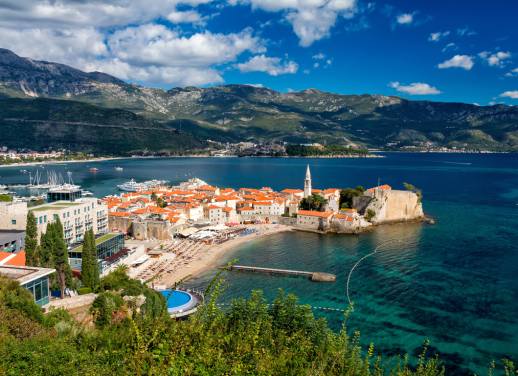 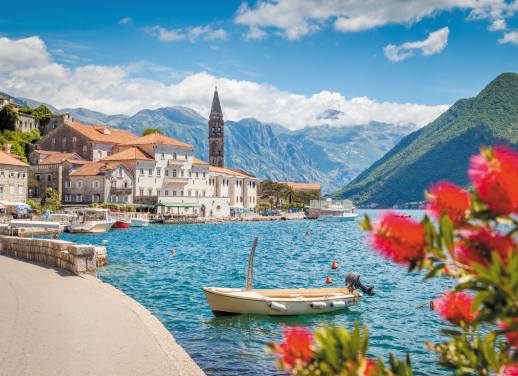 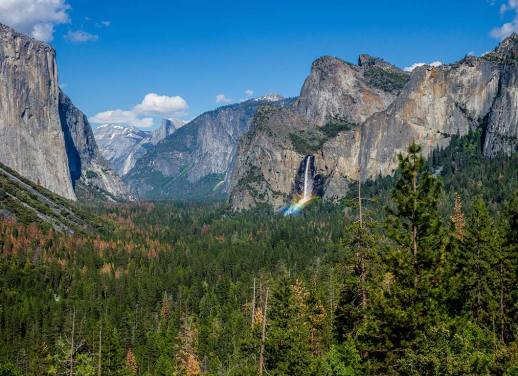 I really liked the Albanians & think they need our fervent support. Things are very cheap there & everyone should meet a reformed communist.