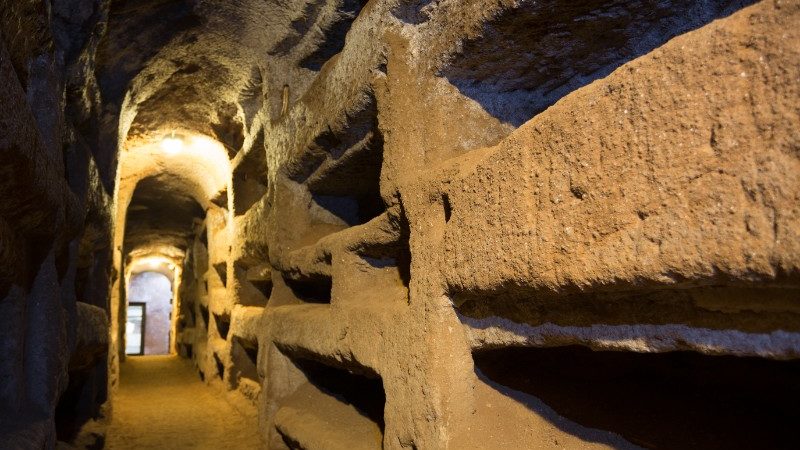 Rome may be one of the most conventional tourist destinations on the planet, with iconic attractions that have been world-famous for thousands of years.

But buried under all of those well-worn cobbled paths lies a Rome rarely explored. From a crypt exhibiting 4,000 decaying Franciscan monks to an archaeological site spanning several subterranean levels, this is the version of Rome without millions of other tourists.

1. Santa Maria della Concezione of the Capuchins: The Capuchin Crypt

The first thing you notice as you descend into the Capuchin Crypt is the damp, musty smell. Comprised of six rooms dotted along a dark hallway under the Church of the Capuchins, the crypt is decorated with the skeletons and decaying remains of around 4,000 Capuchin monks. Here you’ll find chandeliers made entirely of vertebrae hanging from low ceilings, decaying corpses baring their remaining teeth at you through the iconic hoods of their Capuchin robes, all while a child’s skeleton fashioned as Death itself stares at you through the candlelight.

Where the infamous Paris catacombs were all about simply storing human remains, the Capuchin Crypt is about displaying them in ornate, artistic and entirely horrifying ways.

RELATED: WHEN IN ROME – YOUR ULTIMATE GUIDE

2. The Basilica of St Clement: The Archaeological Excavations By descending through the Basilica of St Clement, you will pass through over 1,000 years of Roman history and track the fall of the Roman Empire. At ground level is the titular basilica, built around 1100 AD and known for its lavish gold decor and the enormous mosaic above the altar. Head down a nearby stone staircase and you’ll enter the dim and gloomy 4th-century basilica, discovered when Father Joseph Mullooly opened the archaeological excavations in 1857. Scattered throughout this floor are decaying frescoes dedicated to the deeds of St Clement.

Take a narrow, winding staircase down one more level and you will be immediately greeted by a waft of damp air, courtesy of the damaged water pipes buried in the floor’s rear. Welcome to the first century. Here you’ll find altars, schools and prayer rooms built by the secretive cult of Mithras and, through a narrow alley, a series of rooms thought to be home to the mint of ancient Rome.

3. Parco Savello: The Garden of Oranges 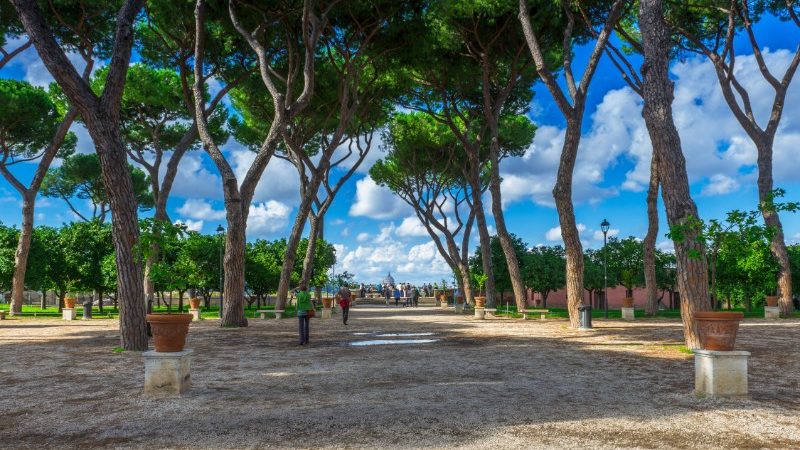 Ironically, the Garden of Oranges might be best known for its panoramic view of Rome. From the lookout point, you can see both the national monument in Piazza Venezia and the iconic dome of St Paul’s in Vatican City. That said, the garden itself is the perfect spot to escape the heat on a summer’s afternoon. Its lush green grass and the generous shade provided by its picturesque orange trees are a hidden oasis away from the noise of the city.

And when you’re ready to hit the cobbled streets again, you’ll find both the Mouth of Truth and the Circo Massimo within a 10 minute walk.

RELATED: THE BEST FOOD IN ITALY – YOUR CITY-BY-CITY GUIDE

4. Centrale Montemartini Museum: The Machines and the Gods

Abandoned since the 1960s, the Giovanni Montemartini thermoelectric power plant is now home to a stunning array of sculptures and antiquities from the Capitoline Museum collection. A unique combination of industrial-age machinery and ancient artefacts, the museum’s creation was actually completely unplanned — several wings of the Capitoline Museum were closed down for renovation and their pieces simply had no better place to go. First opened to the public as the temporary exhibition, “the Machines and the Gods,” in 1997, it became so popular the city made it a permanent museum in 2005.

Hidden in the north-western corner of the Piazza Vittorio Emanuele II is the Porta Alchemica, or the Alchemy Gate. Inscribed with strange symbols, the gate’s history and purpose is shrouded in mystery and has stoked conspiratorial debates amongst Romans for centuries. One legend holds that an alchemist visited the villa in the early 17th century, convinced it was home to a herb that could turn objects to gold. He disappeared that night through the wall where the Porta Alchemica now stands, leaving behind a few flakes of gold and a manuscript covered in the bizarre symbols inscribed on the gate. Another legend involves the exiled queen Christina of Sweden, a secret alchemical laboratory and the murder of several prominent alchemists.

See the many sights of Rome on an Intrepid small group adventure in Italy now. 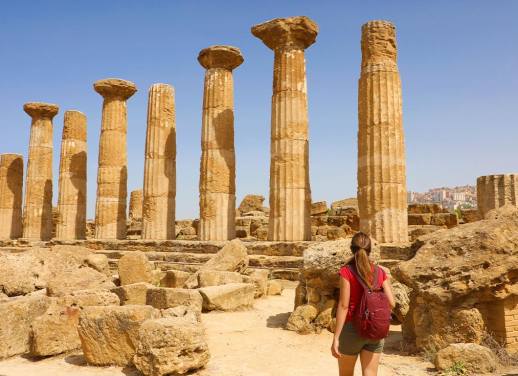 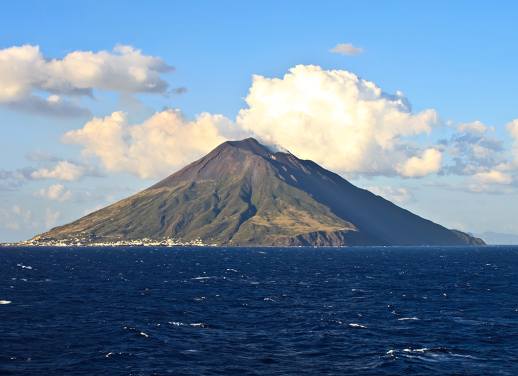