A local’s guide to the hidden gems of Paris 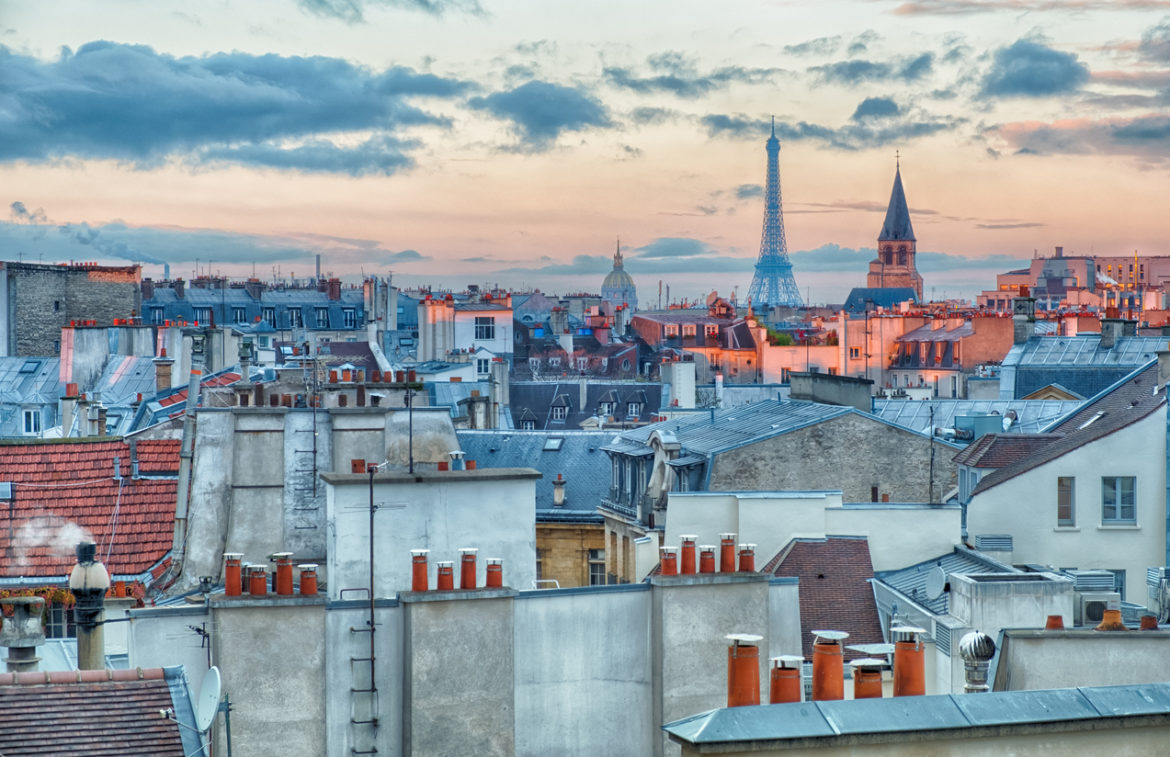 Paris is always a good idea, but unfortunately being the world’s most iconic city does come with its clichés. That said, I’ll admit that many typically French customs – from strolling along the streets with a baguette in hand to enjoying wine and cheese along the Seine – are genuinely embraced by Parisians.

The French capital’s undeniable beauty and charm enchants millions of visitors every year, making it difficult for non-locals to stumble upon hidden treasures. We all know the Eiffel Tower and the glamour of the Champs-Elysées, but discovering not so well known sights and hotspots where Parisians hang out without any local knowledge isn’t so obvious. 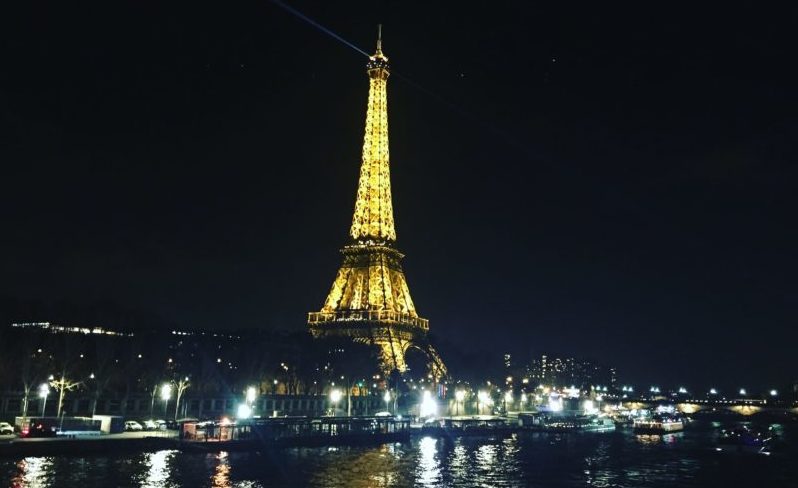 The Eiffel Tower from Pont de l’Alma, one of my favourite spots

Here’s how to have those quintessential Parisian experiences without falling into any tourist traps.

Admiring the Eiffel Tower away from the crowds

It is the most touristy hotspot that locals tend to avoid like the plague, but a trip to Paris isn’t complete without the Eiffel Tower. Instead of flocking to the Champs de Mars with herds of tourists, you can enjoy the beloved landmark from afar while exploring places a bit more off the beaten track. I love wandering along the picturesque Avenue du Président Wilson and picking up something delicious from its open air market before heading to Pont de l’Alma for a perfect riverside view of the Eiffel Tower. 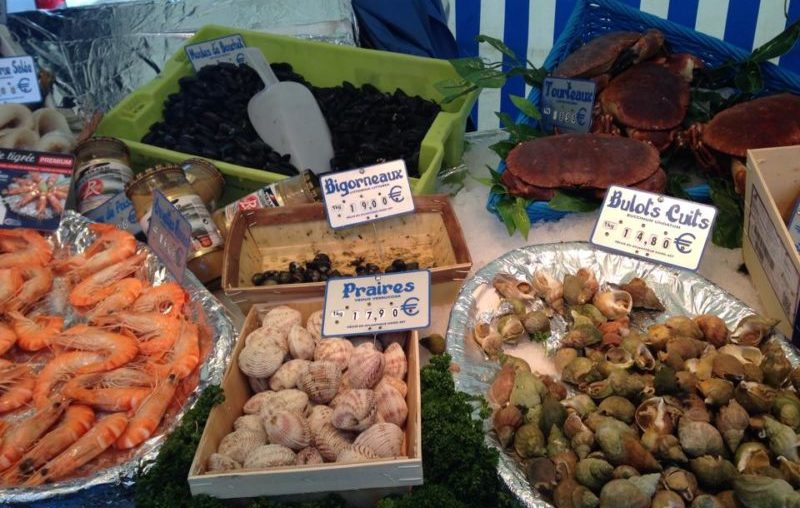 For a more alternative view, wander around the bustling Belleville district known for its street art and graffitied alleyways before climbing up to the top of Parc de Belleville for a panoramic view of the city skyline, which is especially breathtaking at sunset. This makes for what is undoubtedly my favourite view of Paris.

Bakeries are everywhere you look in the French capital, meaning I more often than not give into temptation as soon as the smell of freshly-baked baguette comes wafting down the road. All Parisians will have loyalty to a local bakery, but will also travel across town for a treat from their favorites. One of mine is Du Pain et Des Idées, whose famous escargot pastry with decadent fillings such as chocolate and pistachio, lemon and almond and praline is a must-try.

For one of the best baguettes in town, head to Le Grenier à Pain, which supplied bread to ex-President Nicolas Sarkozy for a year after winning the prestigious prize for the best baguette de tradition in Paris.

Those with a sweet tooth must try the award-winning Paris-Brest (my absolute favourite) at Pâtisserie des Rêves, known for its modern twist on classic French pastries. 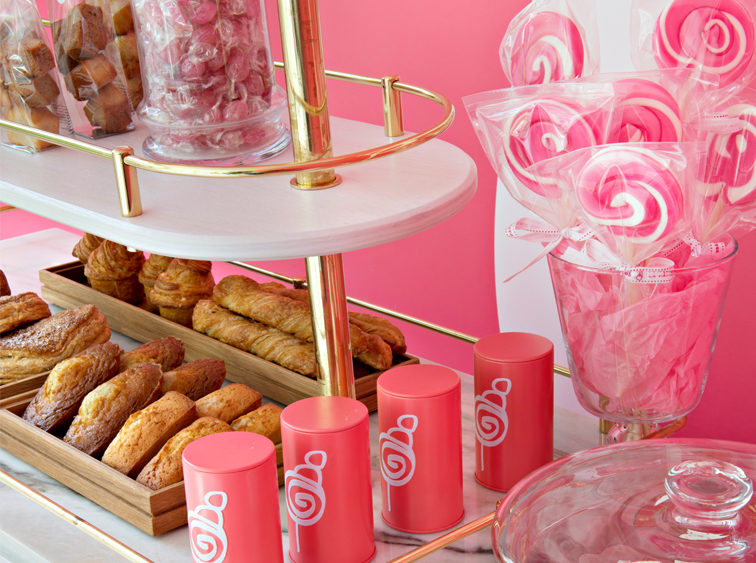 I never feel more like a Parisian than when sitting outside with a coffee in hand on a terrace. The French capital’s centuries-old café culture is rooted in history, from 1789 French revolutionaries and later the French Resistance plotting in cafés to becoming a hotbed for philosophical discussions among intellectuals.

To experience old-school Parisian café culture, go to the famous Café de Flore or Deux Magots in the chic Saint-Germain-des-Prés, where the likes of Sartre, Picasso and Hemingway used to hang out.

RELATED: 6 CITIES IN FRANCE TO VISIT BEFORE EVERYONE ELSE DOES

Caffeine connoisseurs looking for taste over experience will have to tap into the French capital’s newly flourishing speciality coffee culture. While still lagging behind Melbourne, San Francisco and London, Paris has seen dozens of speciality coffee shops pop up in the last few years.

For some of the best beans in town, head to Ten Belles, Café Loustic, KB Café, Café Lomi or Coutume. 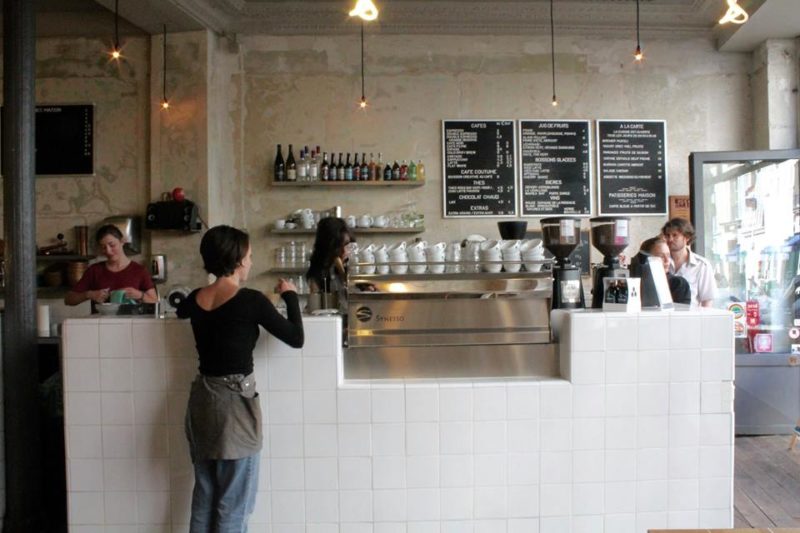 My ultimate caffeine fix is at Holybelly, which is also an amazing brunch place – the caramelised hazelnut pancakes topped with heavenly homemade cream and fruit have already gained legendary status among Parisians.

An alternative to the Seine

While the Seine offers the perfect postcard setting, those looking for a more alternative experience of the French capital should take a dive into the cool canal culture along the banks of l’Ourcq and Saint-Martin. The shabby-chic bohemian charm of Canal Saint-Martin in northeast Paris has become a hotspot for bustling bars, restaurants and boutiques, making it a firm favourite with young locals. 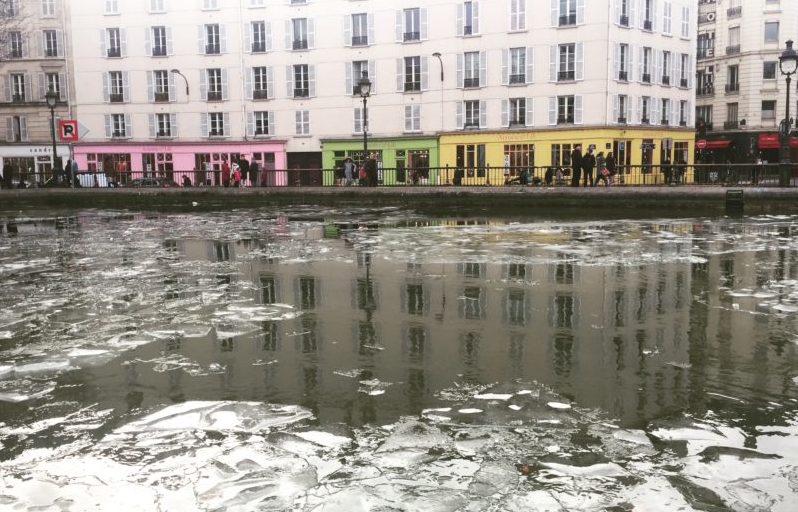 Canal Saint-Martin is one my favorite hangout spots in the summer, with evenings simply spent sitting by the waterway with wine and snacks. You may recognise the iron footbridges and tree-shaded waterways from French movie favorite Amélie.

Chez Prune is the area’s HQ for Parisians who come for a few drinks and a cheese platter in the early evening. For that must-have crêpe head around the corner to Lulu la nataise, a quaint little crêperie serving mouthwatering savoury galettes and sweet crêpes, washed down with cidre (of course). 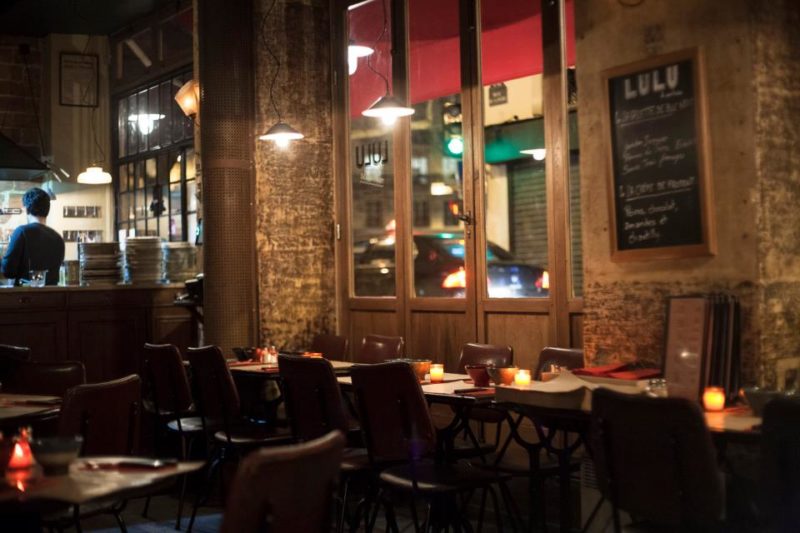 Later in the evening I like heading to the eclectic Comptoir Général known for its unusual boho-chic décor and African-inspired cocktails and dishes.

An alternative to Montmartre

Montmartre has an undeniable charm, but sadly the hilltop neighborhood has lost much of its village vibe due to its popularity with tourists. For a similar throwback ambiance away from the crowds, my favorite area is Butte-aux-Cailles in the 13th arrondissement. With its labyrinthine cobbled streets and town houses draped in ivy, the quirky hilltop area is an idyllic escape for Parisians from the city’s hustle and bustle.

You can also spend hours searching for the many colorful murals in Butte-aux-Cailles, which has become a popular canvas for street artists. 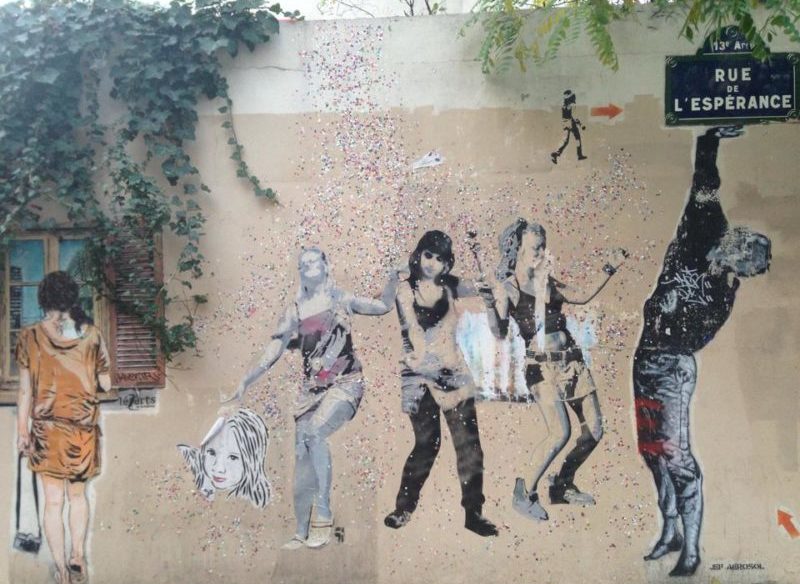 Possibly one of best things about living in France has got to be the fromage. All supermarkets sell cheese, but for the best taste and expert advice you’ve got to head to a fromagerie. I love visiting the award-winning Laurent Dubois known for its Comté and chèvre as well as quirky Camembert stuffed with marscapone and apples macerated in Calvados.

For an evening out with friends, I recommend Le 17.45 where you can custom-make your own cheese platter.

Tempted to explore some of these stunning Parisian spots for yourself? Check out our range of small group adventures in France. 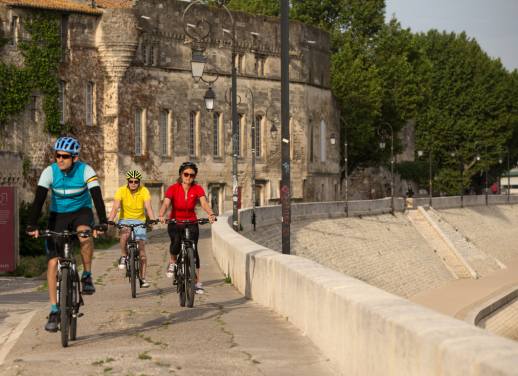 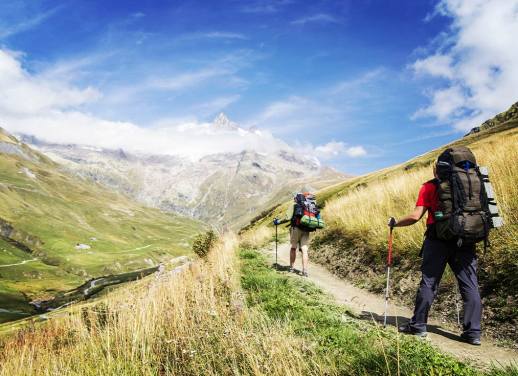 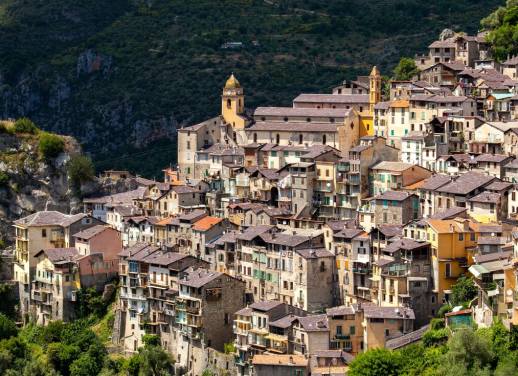 Lots of new places to try there on future visits!

That’s so cool. Thanks for the insights.
I’ll try a few of them next time I visit the city. 🙂

This is so good, Selina! My mouth is watering. I share many of your faves and have several new places to visit now 😉