Home » 10 facts that will make you wild about Kenya
Features

10 facts that will make you wild about Kenya 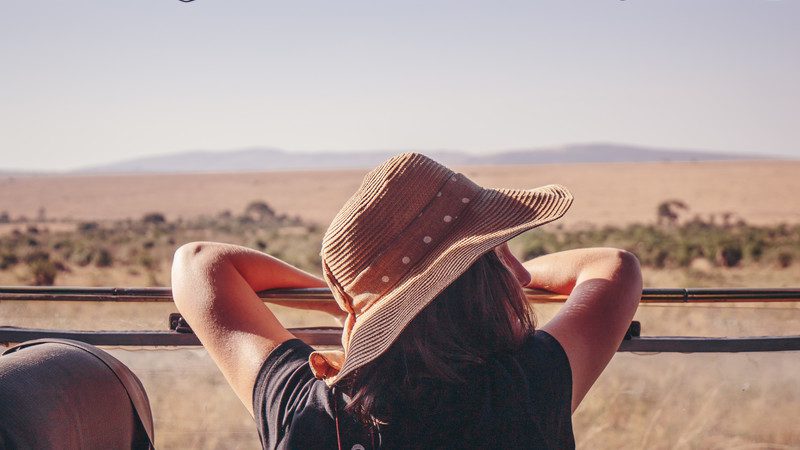 Kenya is one of the world’s leading safari destinations.

You’re sure to channel your inner David Attenborough with endless up-close wildlife encounters. It’s where you’ll find Africa’s second highest mountain, and it’s home to one of the world’s most visible natural cycles; the Great Wildebeest Migration.

Here are ten fun facts that will get you keen for Kenya.

1. Close encounters with the Big Five

The Big Five was originally used by game hunters to describe Africa’s hardest animals to hunt. These days, laws have been introduced in most African countries to protect the African lion, African elephant, Cape buffalo, black and white species of rhinoceros and the African leopard.

2. Hunting is illegal in Kenya

It is a criminal act to hunt any protected animal in Kenya. 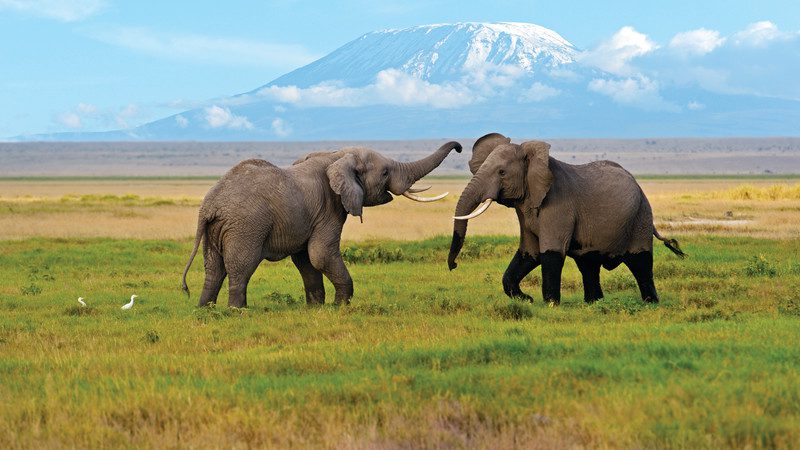 3. No traffic jams on Lamu Island

Kenya’s Lamu Island, located off the northeast coast, is car-free.

4. You can witness the result of earth splitting force

The Great Rift Valley was formed more than 20 million years ago. 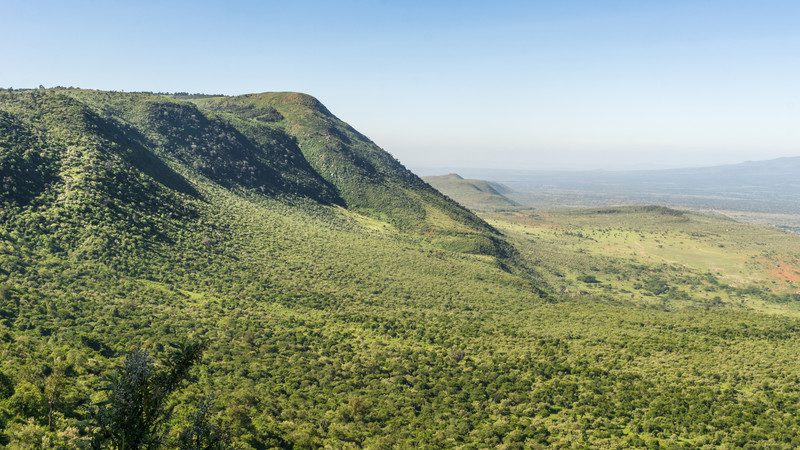 Kenya’s Kalenjin tribe has been dubbed ‘the running tribe’ for its unbelievable ability to spawn world record breaking runners.

6. Kenya is also home to the fastest land animal

The cheetah is the fastest moving animal on land in the world, with speeds recorded up to 120 kilometres per hour.

7. The country of languages

There are 68 different languages spoken in Kenya. The official language is Swahili. 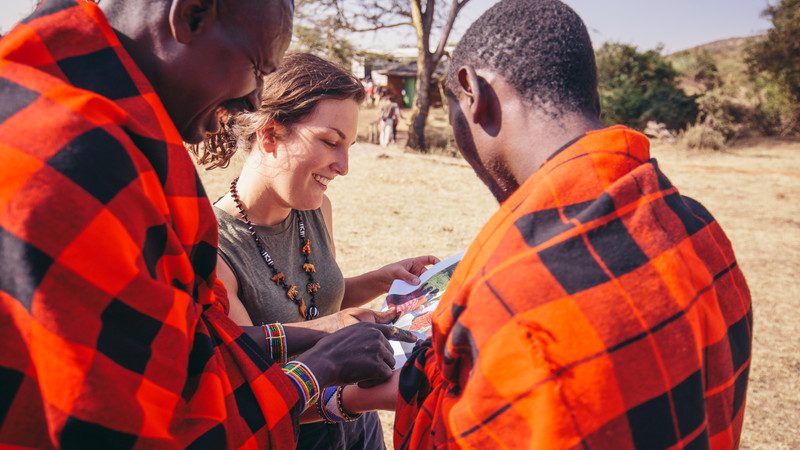 The World Travel Awards recognised Kenya as the World’s Leading Safari Destination in 2017, winning the award three years in a row. 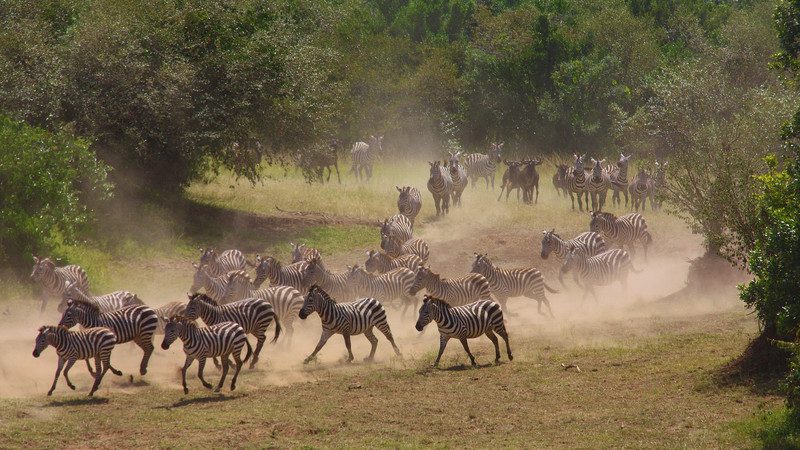 Masai Mara Nature Reserve is best-known for the Great Wildebeest Migration when, every year, more than a million wildebeest, zebra and antelope migrate clockwise around the Serengeti-Masai Mara ecosystem.

SUBSCRIBE TO OUR NEWSLETTER FOR TRAVEL INSPIRATION, GIVEAWAYS & MORE

10. It has the second-highest mountain in Africa

Mount Kenya is the highest mountain in Kenya and the second-highest (after Mt Kilimanjaro) in Africa.

Are you looking to travel to Africa with other like-minded 18 to 29s? Check out Intrepid’s small group adventures now! 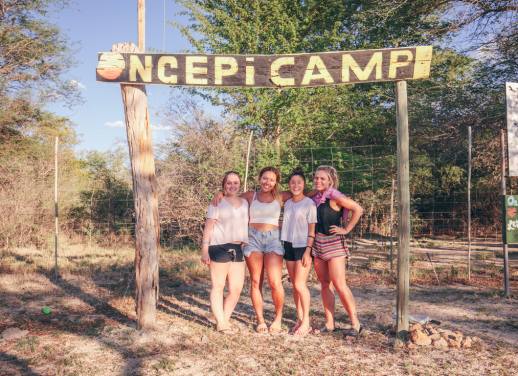 Omg my teacher is going to love this!!

This is soooo coool. Can’t wait to take a trip to Kenya.

This is so cool

Thanks this was a very good help for me learning more about Kenya.

thanks this is very helpfull

You have no idea what Kenya is. you just have to visit KE to know what time it is. And if you single, you will definitely fall in love.

this was super helpful, thanks!

it was super intrestan. thanks

I am kenya, kenya is me
“Point of addition kenya is also the home of USA 44th president father (H.B.Obama).”

i want to learn about Kenya

then look at facts

ok so i LOVE learning about kenya and i already new that kenya has the last white rhino in the world when i was in 2nd grade. AND I WAS BEGGING AND BEGGING MY PARENTS IF WE COULD GO TO KENYA!!!!!!!!!!!!!!!!! but we can’t go

I am Kenyan and it’s very fun. Was born and raised there till I was 9 then we moved to America which is also fun

I love learning about new places. Thank you for helping me do that in a safe environment.

Three are so many reasons why we love our country, Kenya.

I am Kenyan too! JAMBO! HUBARI GANI?

This really helped my students learn Thank you!

This is so helpful thank you!

Not boasting or anything but i am a kenyan

I love kenya and I wish to be there

Really interesting, thanks for sharing such information.

thanks this was great help