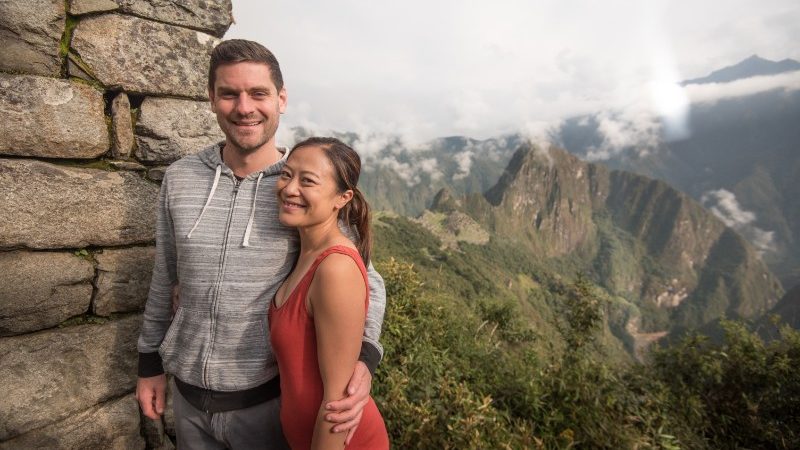 Hiking the ancient trade highway of the Inca empire, you’ll witness what’s left of a civilisation that ruled as the backbone of the Andes for nearly a century.

Most travellers hike the Inca Trail to see Machu Picchu (and that’s a good enough reason on its own). But what you may not know is the Inca Trail is dotted with significant archaeological sites – accessible by only those hiking it. Here are some of the ruins you’ll visit along the way.

The anticipation is over and day one of hiking begins. Starting over the grasslands, you can ease into the pace and take in the open mountain views you’ve been waiting for. Seeing the first set of ruins along the trail, Llactapata (meaning ‘high town’) sets the scene, with its lined terraces and housing structures dating to the 16th century. 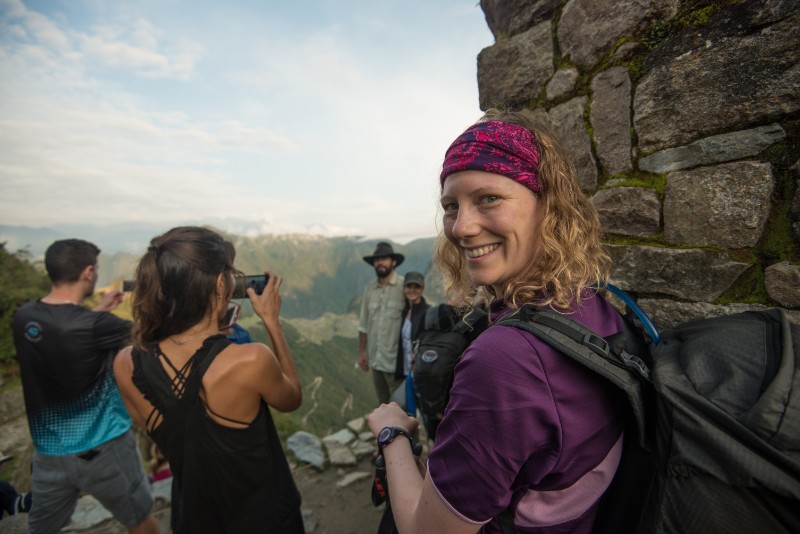 There are plenty of photo opportunities along the trail. Image by Patrick ONeil.

Having made it up and over Dead Woman’s Pass at 4215 m (go you!) the day before – on the third day into the hike, you’ll make your way up Runkurakay Pass. Here is where you’ll come across the semi-circular shape of the Runkurakay ruins. Being an ancient trade route used by the Incas, it’s suggested the site was used as a rest station for messengers.

Trailing down from the second pass on day three you’ll fix your eyes on Sayacmarca. The site is believed to be the ruins of an ancient village and is a known sacred area that was part of the Inca empire – the name means ‘place you can’t enter’.

RELATED: WHAT I WISH I KNEW BEFORE HIKING TO MACHU PICCHU 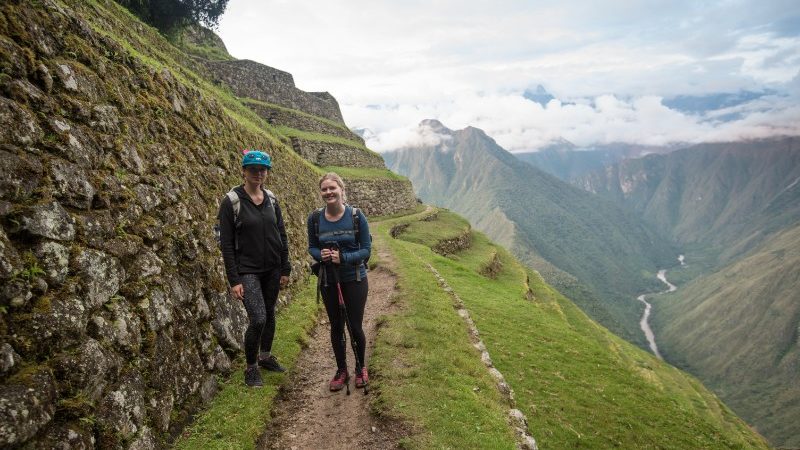 There are old steps and walls everywhere you turn. Image by Patrick ONeil.

The day continues visiting more impressive ruins. Following the site of Sayacmarca, you’ll find yourself arriving at Phuyupatamarca – meaning ‘town in the clouds’ in Quechua.

On the fourth and final day, Winayhuayna packs a punch overlooking the Urubamba River, lined with upper and lower terraces and well-preserved stone remnants of houses. It also marks the last set of ruins on the fourth day before reaching the site of Machu Picchu.

After an early start, you’ll make your way to Inti Punku. Better known to travellers for its translation – the Sun Gate – marking the entrance to the site of Machu Picchu. Experts suggest it was used as a security checkpoint to the city. Here’s where you’ll be given truly impressive views overlooking the ancient citadel. 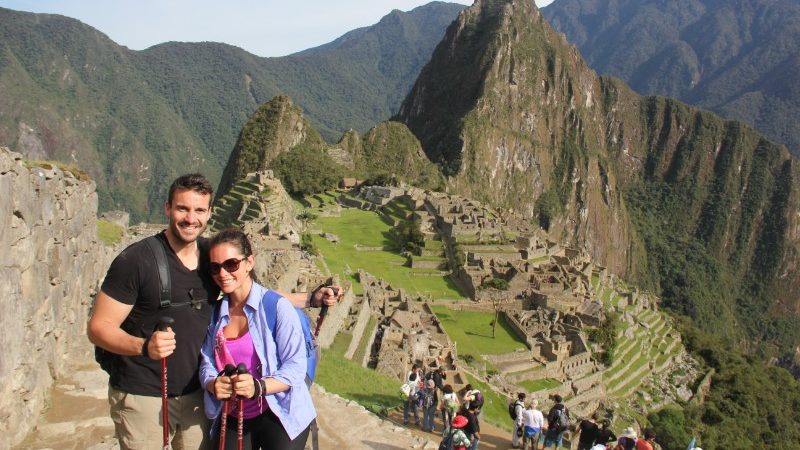 The view you have been waiting for! Image by Martin Ruffo.

The moment you’ve been waiting for. Machu Picchu needs no introduction and at this point, you’ll probably be out of breath anyway – no words needed to describe this magnificent place. Arriving early, before the crowds set in, you’ll find yourself feeling very lucky to witness such a wonder.

Ready for your South American adventure? Intrepid has a range of small group adventures that will take you there. 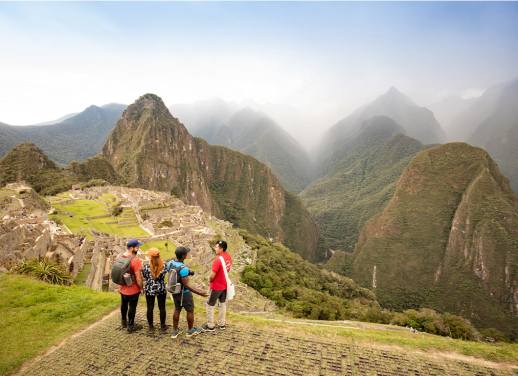 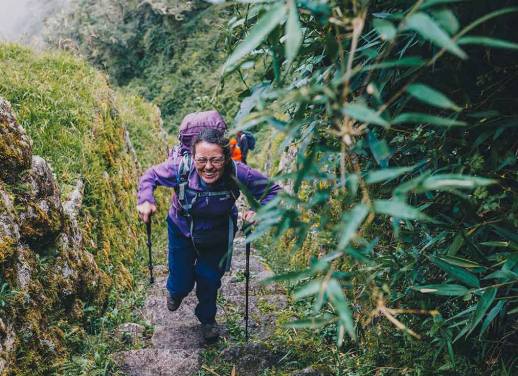 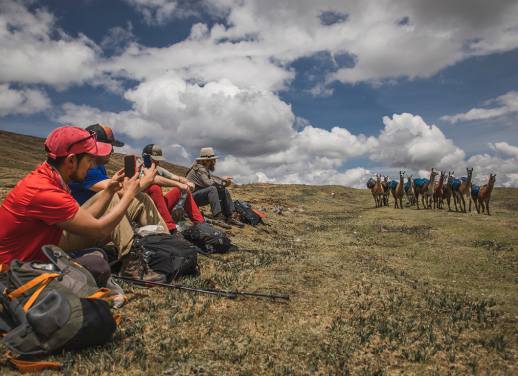