10 weird and wonderful facts about Belarus 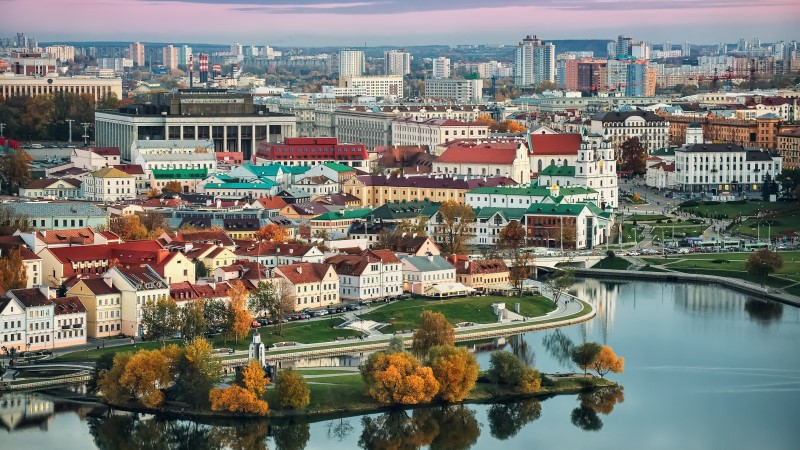 But with beautiful primeval forests to be discovered, delicious potato pancakes to be eaten and enormous bison to be spotted, it’s time it got a ping on your travel radar.

If you’ve never considered visiting Belarus before (which admittedly I hadn’t either), these brilliantly weird and wonderful facts will definitely spark some intrigue… 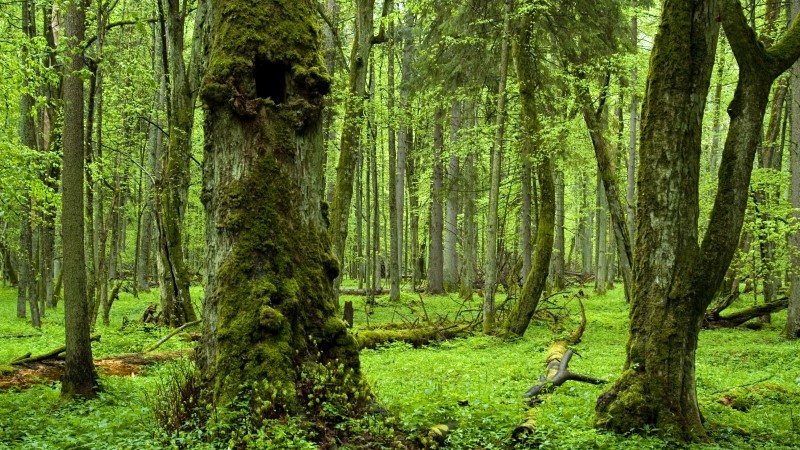 Sometimes referred to as the ‘Lungs of Europe’, Belarus is home to one of the last and largest remaining parts of the huge primeval forest that once covered the European Plain – the Białowieża Forest. You’ll also find several stunning national parks to explore here, ideal for avid walkers and fans of the fresh air. Oh, and the green stripe on the Belarusian flag actually represents its forests.

SUBSCRIBE TO OUR NEWSLETTERS FOR THE LATEST OFFERS, NEWS AND GIVEAWAYS 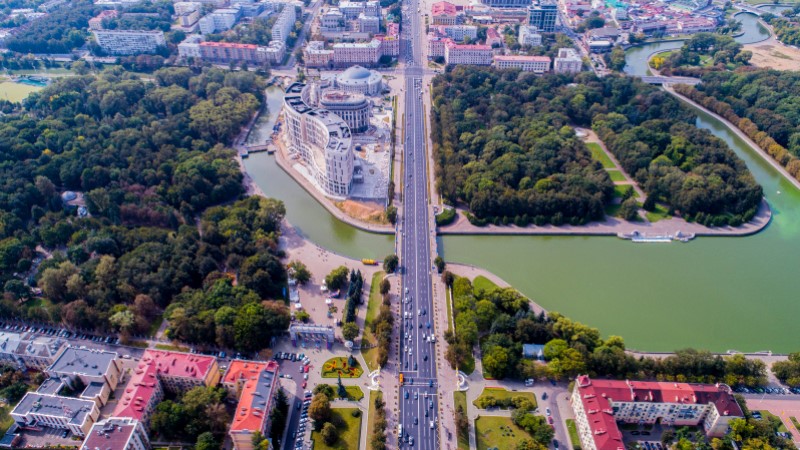 Stretching over 15 kilometres across the capital, Independence Avenue passes through five different squares including Victory Square and October Square. Throughout history, it has not only grown in length and width but has also had 14 name changes – more than any other street in Minsk.

READ MORE: 7 THINGS YOU DIDN’T KNOW YOU HAD TO DO IN BELARUS 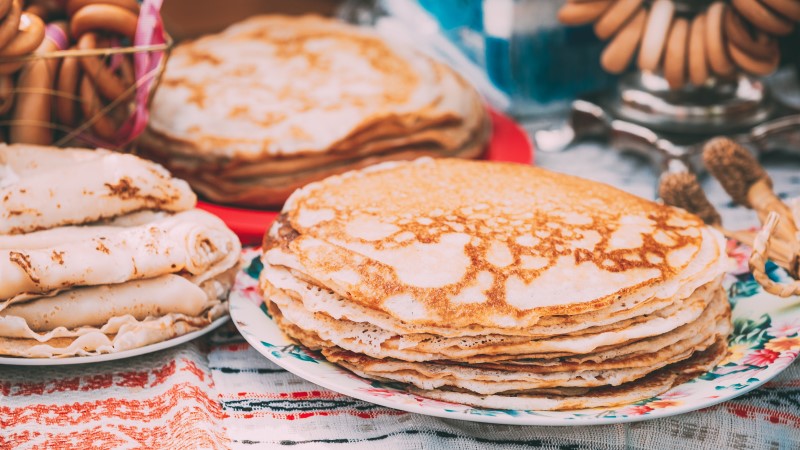 Called Maslenitsa Week, this Eastern Slavic holiday is celebrated in the last week before Lent. Pancakes are rustled up in every home to be enjoyed with friends and family, as well as being served up at local street festivals. Belarusians don’t shy away from creative toppings either, from ground poppy seeds sweetened with sugar to hearty mushroom stew – the possibilities know no bounds. 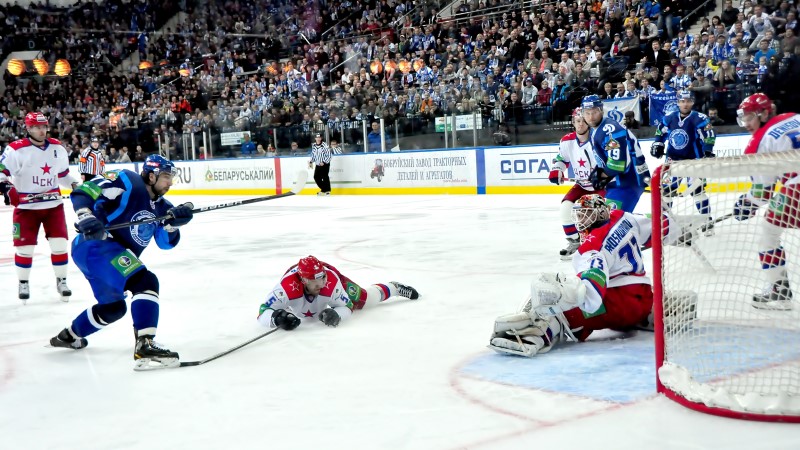 With 23,000 sporting venues open to the public across the country, if Belarusians aren’t playing sport chances are they’re watching it. Favourites include football, handball, ice hockey and tennis. A little fun fact for you now… Well-known tennis player Victoria Azarenka comes from Belarus and is the only Belarusian tennis pro (female or male) to ever win a Grand Slam singles title.

BOOK NOW: GET UNDER THE SKIN OF BELARUS ON THIS 9-DAY TOUR

5. It’s impossible not to be charmed by the locals.

Belarusians are some of the warmest, friendliest and most hospitable people you will ever meet. Even if they can’t speak your language they will go above and beyond to help you in absolutely any way they can.

6. Their national library is award-winning, in more ways than one. 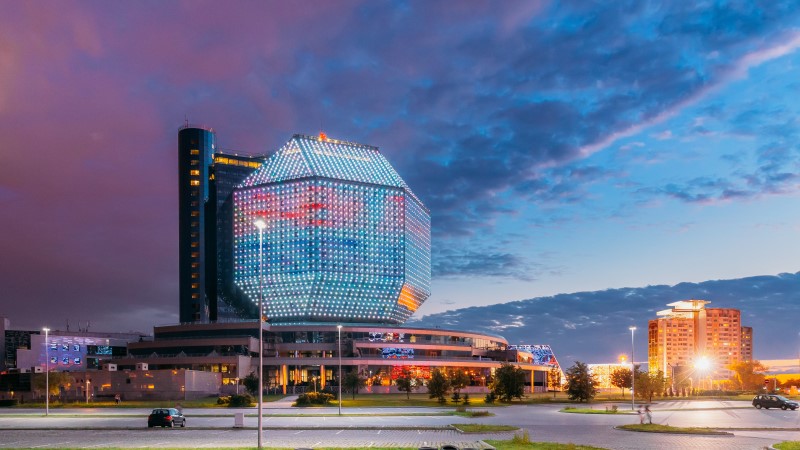 Also known as ‘The Diamond of Knowledge’, the National Library of Belarus is an imposing structure. Standing at 74 metres tall, with 23 floors and a viewing deck from the top – it’s difficult to miss. It’s enjoyed fame as one of the most unusual buildings in the world but also as one of the ugliest. Apparently, architects Michael Vinogradov and Viktor Kramarenko were asked to make a statement, and they most certainly did.

READ MORE: DISCOVER WHY BELARUS HAS A PLACE IN LONELY PLANET’S BEST IN TRAVEL LIST FOR 2019

7. Potatoes are a big deal. 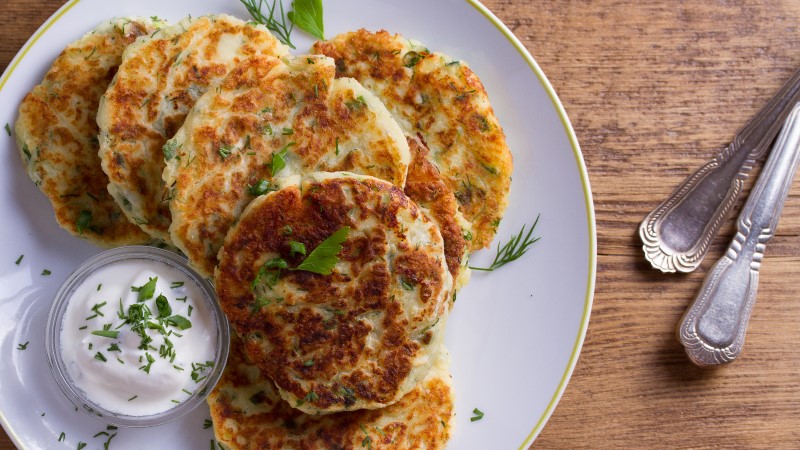 The humble potato is a staple of Belarusian cuisine and it’s rare that you’ll sit down to a meal where they’re not featured. With over 300 potato recipes to choose from such as tukmachi, a layered potato cake, and kalduny, potato wrapped minced meat dumplings – you’ll be spoiled for choice. My favourite has to be draniki. These grated potato pancakes are delicious served with a healthy dollop of sour cream.

CHOOSE FROM OVER 200 TRIPS IN EUROPE WITH INTREPID TRAVEL 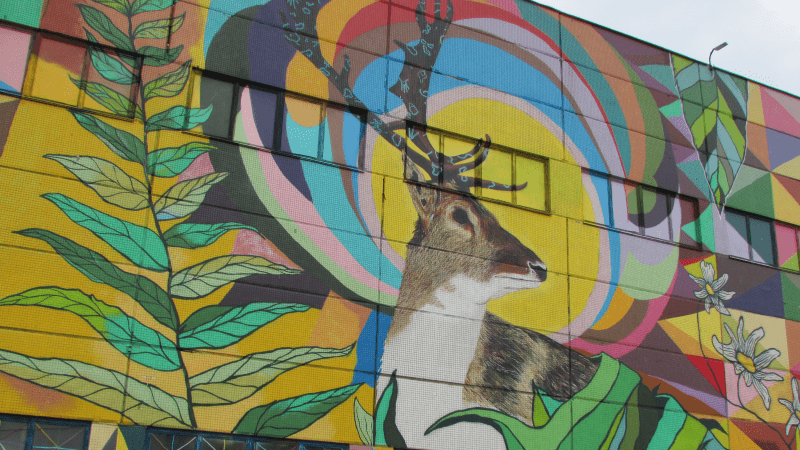 Strolling the city streets, you’ll come across a number of large, brightly-coloured murals painted by various street artists. Some of the biggest can be found on Oktyabrskaya Street. This area of town used to be an industrial estate, but the local youth have breathed new life into it. Since 2014, Minsk has hosted Vulica Brazil, a street art festival launched in partnership with the Brazilian embassy that brings together artists from around Belarus and Brazil.

READ MORE: YOUR GUIDE TO SCOPING OUT THE BEST STREET ART IN BERLIN

9. The bison is (one of) their national symbol(s). When choosing their national animal, the Belarusians opted for the heaviest surviving land mammal in the whole of Europe. Brought back from the brink of extinction in the early 50s, two European bison were released into the Białowieża Forest. Today there are around 600 to be spotted here. Other national symbols include the stork and the cornflower.

10. Superstition is the way.

Belarusians love a good superstition. A particularly popular one is that you should never whistle in your house or you’ll blow all your money away. They also say that you shouldn’t clean your house once a guest has left until they’ve reached their final destination, or it’s believed that you’re clearing them out of your life for good. 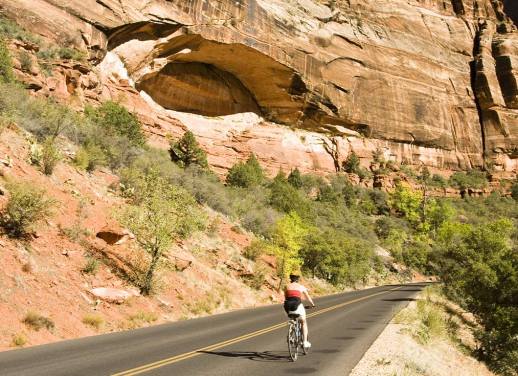 Thank you for your transparency, and willingness to spread your country’s truth. I bet the people in your capital city are WAY nicer than people where I am from; (California, USA)! I am watching your country’s greatest female tennis player in the U.S. Open…. I wish her the best, and I will cheer loudly for her success and advancement! Thanks again!

I am from Belarus and a couple of things I’ve noticed that are not quite correct. The flag: the flag that you were talking about, with the green stripe, is not the original and the national flag. Please don’t use that flag. It shows your support for the former president Alexender Lukashenko who is a horrible dictator. Instead please use this flag: https://www.fotw.info/images/b/by-wrw.gif
And the part where you’re talking about us being warm and hospitable is not quite right. Most of us are not that friendly, especially people from the city. The people that live in villages or in the countryside are more friendly.