How to be the friend everyone wants to travel with 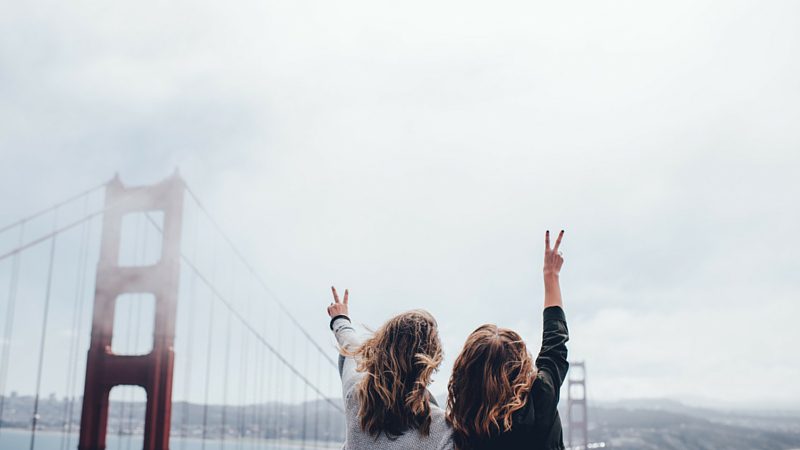 So we know how not to lose friends and alienate people on trips (at least, we’re working on it), but what does it take to be the perfect travel companion? The one people want to sit next to on the bus, or bunk with at the hotel, or share zip-lipped secrets with after a few too many glasses of red?

It’s not hard, compadres. In fact, it’s something that is easily achieved AND can be converted into your daily existence without too much trouble. Here are our top tips for being MVP of your holiday (and life).

Don’t be: mean, a complainer, a gossip, a know-it-all, a bossy-boots, a stick-in-the-mud, and/or someone who doesn’t shower. Sure, we’re all susceptible to a bit of the woe-is-me’s, but if you want to be in the running for Most Coveted Friend While Travelling Award (Google it, it’s a thing), keep these to a minimum and focus on the following:

Be the chief spreader of good vibes

A wise being once said, “Don’t wait for people to be friendly. Show them how”. Sit down and say hi to new travel-mates, ask questions, flash your pearly whites, and generally be your awesome self. Notice a quiet solo traveller? Strike up a conversation with them about their favourite place in the world, then introduce them to the rest of the group. Someone looking a little green around the gills after a few too many tacos in Mexico? Hand them a glass of water and a packet of dry biscuits. 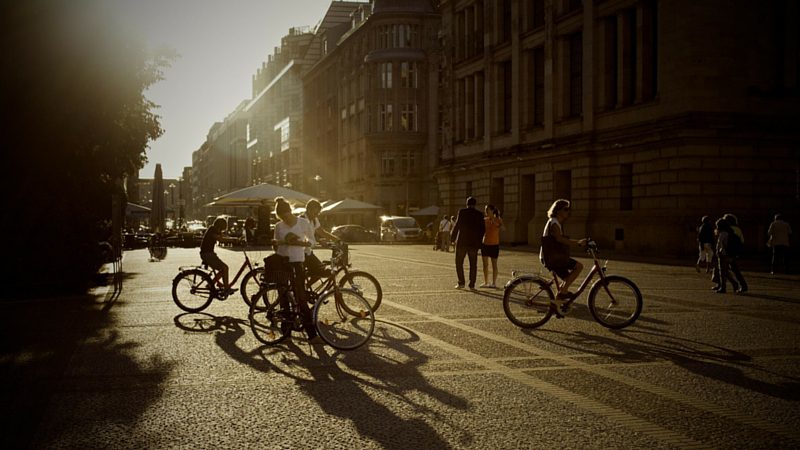 Go with the flow

Travelling is stressful. Unless you’re a robot, everyone feels the tightness in their chest when your train’s about to arrive – and depart – and one of your travel-mates is still in the kiosk stocking up on snacks in Japan, ­or your bus breaks down and you have to hitch a ride in the back of a peanut truck in Africa, or you recognise the tell-tale taste of E coli (and gurgle in your belly) after consuming a questionable stew in a small Siberian village. When you encounter bumps in the road while you’re on the road, don’t let them ruffle your feathers. Go with it. Catch the next train (and enjoy some seriously delicious/strange treats while you wait), perfect your getting-comfortable-on-a-bag-of-peanuts skills, and accept that going back for a second helping of whatever meat that was probably wasn’t a great idea and move on (but only when it’s safe to do so, if you catch my drift).

Take charge when you need to

When people are outside their comfort zone, they’re more likely to let stress take hold and complain. We know that no one likes a whinger. Rather than joining in on declarations of “Why is Cambodia so HOT??!!”/”I’m so sick of RICE!!!”/”My heavy bag is STUPID and I hate it!!!!” remind your peeps that a) it’d be so much worse if it was snowing, b) rice is delicious and c) your muscles will thank you for giving them a workout. And then point out an incredible view and wrangle everyone together for a group picture. Keep a smile on your dial but don’t pander to the grumblers.

Be the designated bag-watcher when your mates need to use the bathroom at the airport (is there anything trickier than trying to navigate a wheely suitcase in a tiny bathroom stall? There is not.). Carry your pal’s pack when they’re feeling poorly. Hold up a towel when your friend needs to wee on the side of the road. The best travel-mates (and indeed, the best people) aren’t those who guilt trip those around them, but inspire them to be, well, better at life. 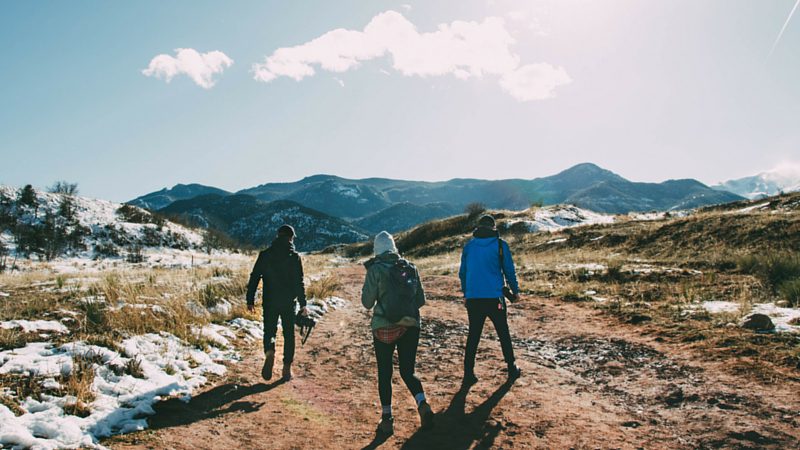 Painkillers, bandaids, tweezers, anything that’ll make nausea/diarrhoea/constipation less hideous… You don’t want to become known as the Trip Chemist (presumably you’re travelling with grownups who know how to pack their own med kit) but people get caught out at the most inopportune times. If you can help quell a migraine or stop the gush of blood from a paper cut, there’s a special place for you in good-traveller-heaven.

You know what goes a long way on an especially long bus ride? Jokes. Learn a few pearlers (the more dad-like, the better) and break out the big guns – What’s brown and sticky? A STICK! – when your seat-mate is starting to get restless. Laughter will spread throughout the bus and soon you’ll garner a comedic reputation on par with Tina Fey. If jokes aren’t your strong suit, the ability to demonstrate the ancient art of origami and fold your paper napkin into a crane or lotus flower is kinda impressive… Knowing how to read a map (or follow the blue dot on your phone) also goes a long way.

But really, the best way to be the best friend on a trip is just to be a friend. Listen to your group, be open to new experiences, be ready to make new connections, and do as Bill and Ted do: be excellent to each other.

Ready to put your social skills to the test? We’ve got an average of ten new besties waiting for you on a small group adventure. 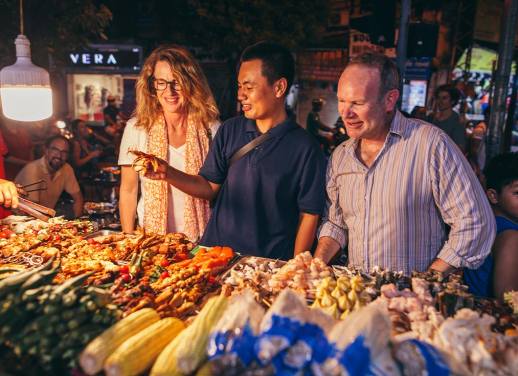 Great ideas there. Nothing better than being able to adapt to any situation. Sometimes you will end up next to the complainer ad if you can find a way to have them stop (if only for a while), then you rock as a travel companion.
We do have to ensure we don’t end up being that guy that tried too hard though, so being yourself (or the best version of yourself) under all circumstances is my go to. I also highly recommend learning (at least) enough of the language to be able to buy that water, toilet paper and delicious taco, is a key to being a great traveler.

Hi Emily, nothing so adventurous as you but I am going to Italy in July to trek a route in the Dolomites known as the Alta Via 1, staying in mountain refuges etc finishing with a couple of days in Venice. I’m looking forward to it…and working on getting fit !! Enjoy your trips too, Alan

Hey Emily, what an article…and so accurate. Much of it is common sense of course but somehow you’ve managed to condense the lot into one article. Brill !! I hope you get loads of opportunities to put it all into practice…and report back on here. Cheers, Alan

That’s so nice Alan, thank you!! Have you got any travel plans on the cards? We’d love to hear about your adventures!