Join a 24-day adventure through Central Asia from Ashgabat, to Tashkent, to Bishkek and... 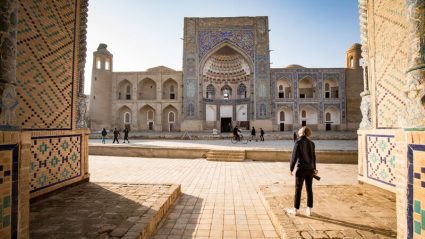 The world’s biggest, most populous continent has so much to offer, it can be... 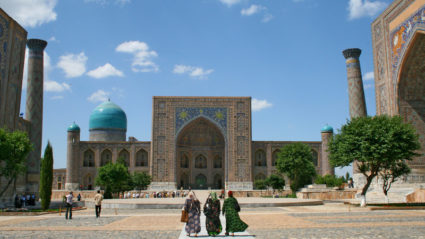 6 reasons why Central Asia should be... 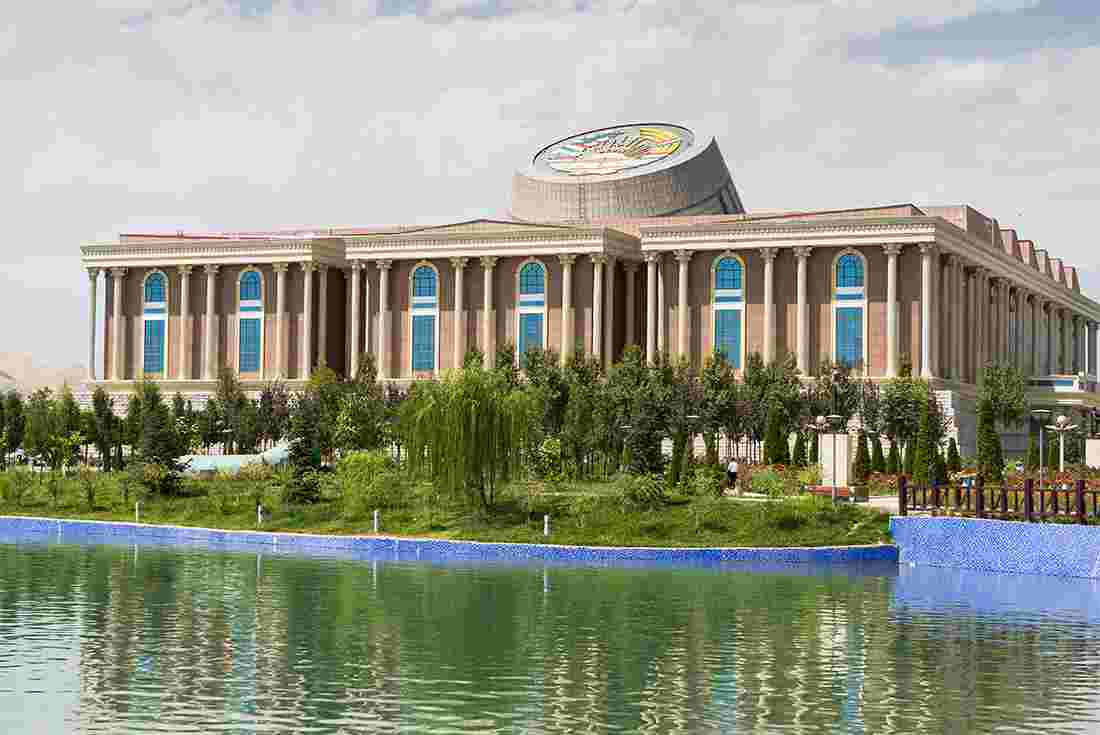 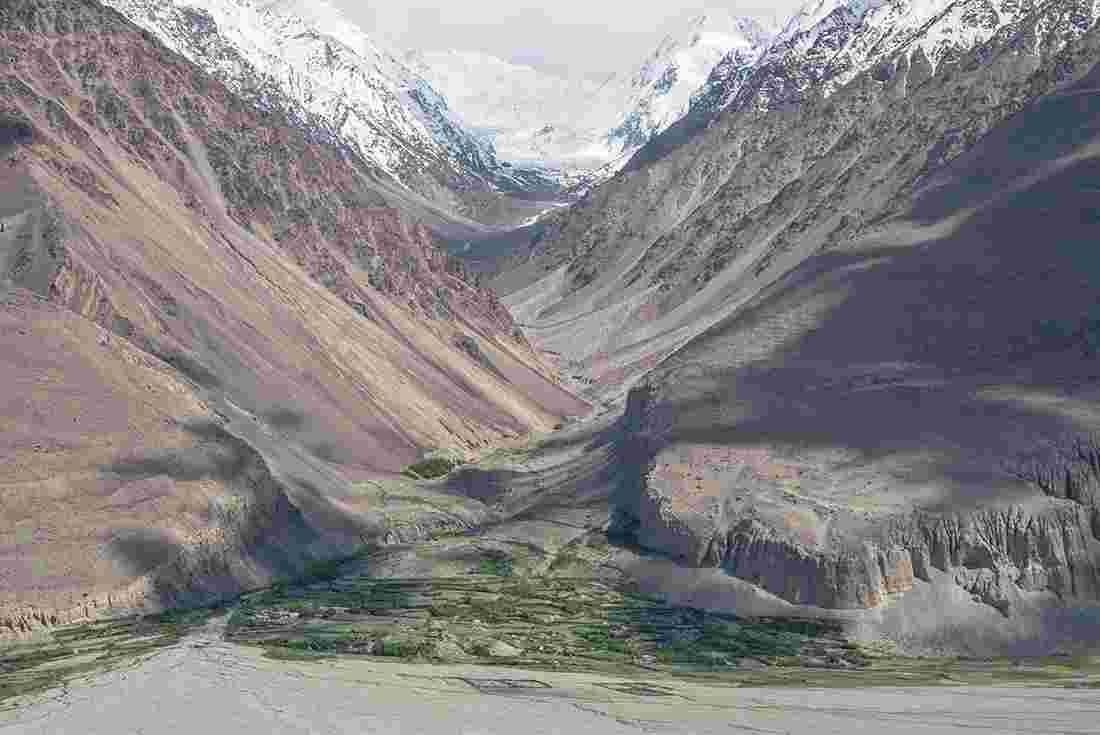 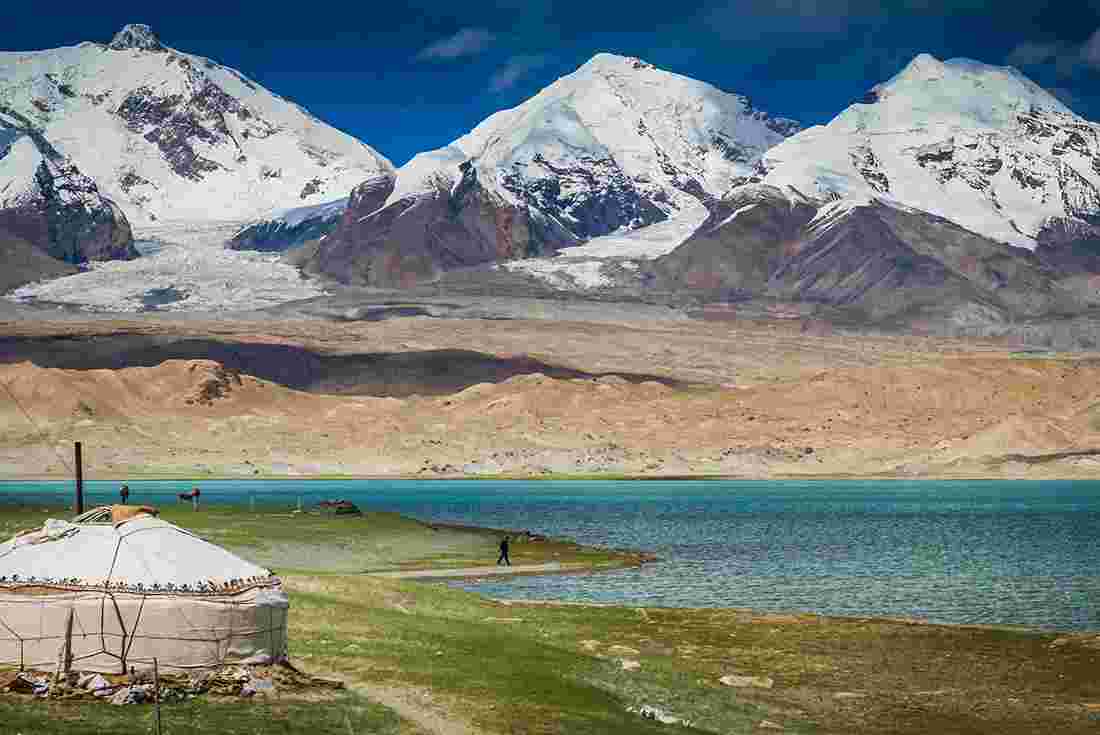 Do I need a COVID-19 vaccine to join a trip in Tajikistan? 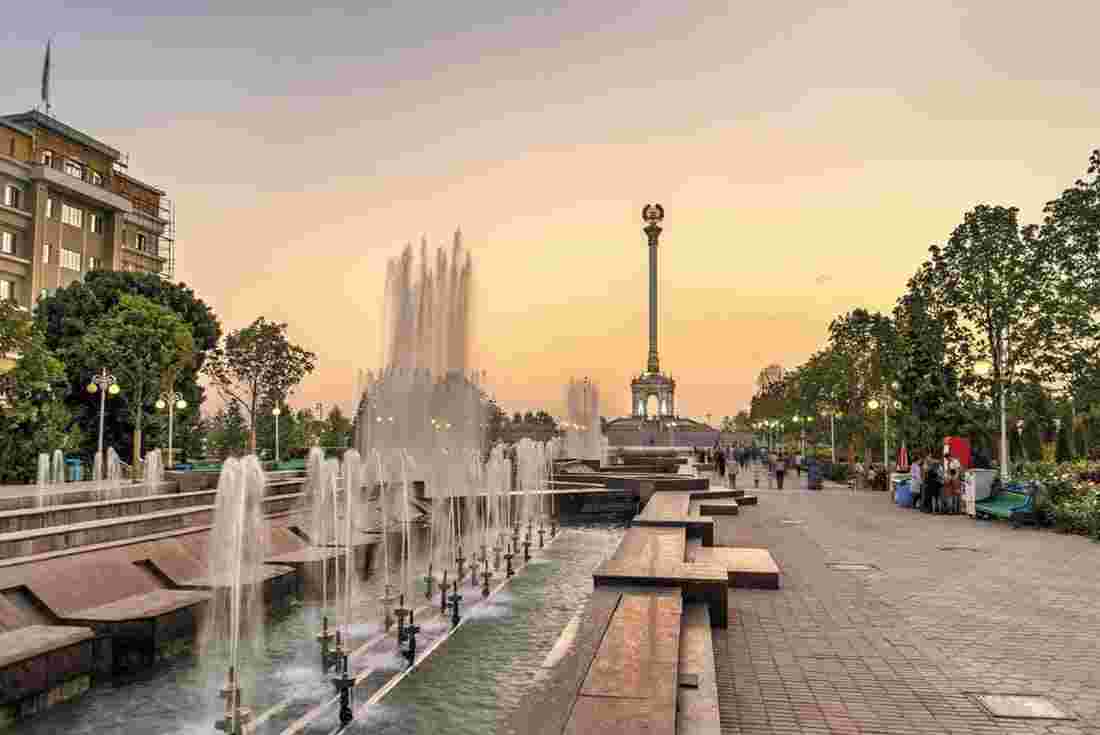