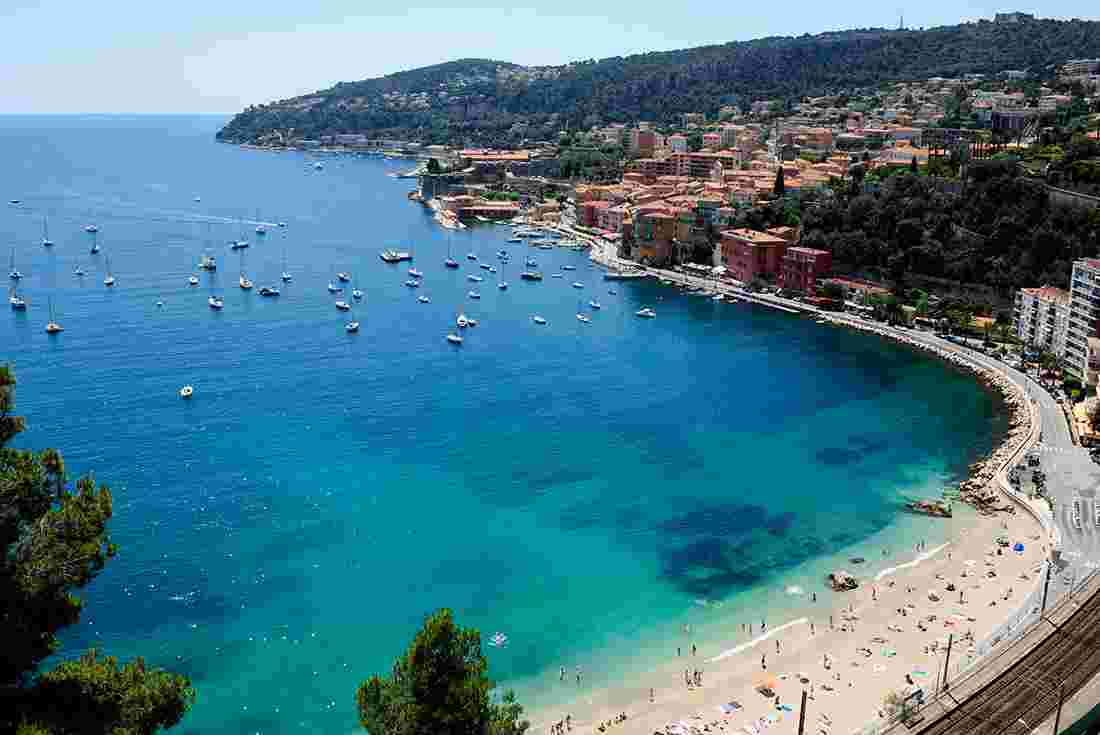 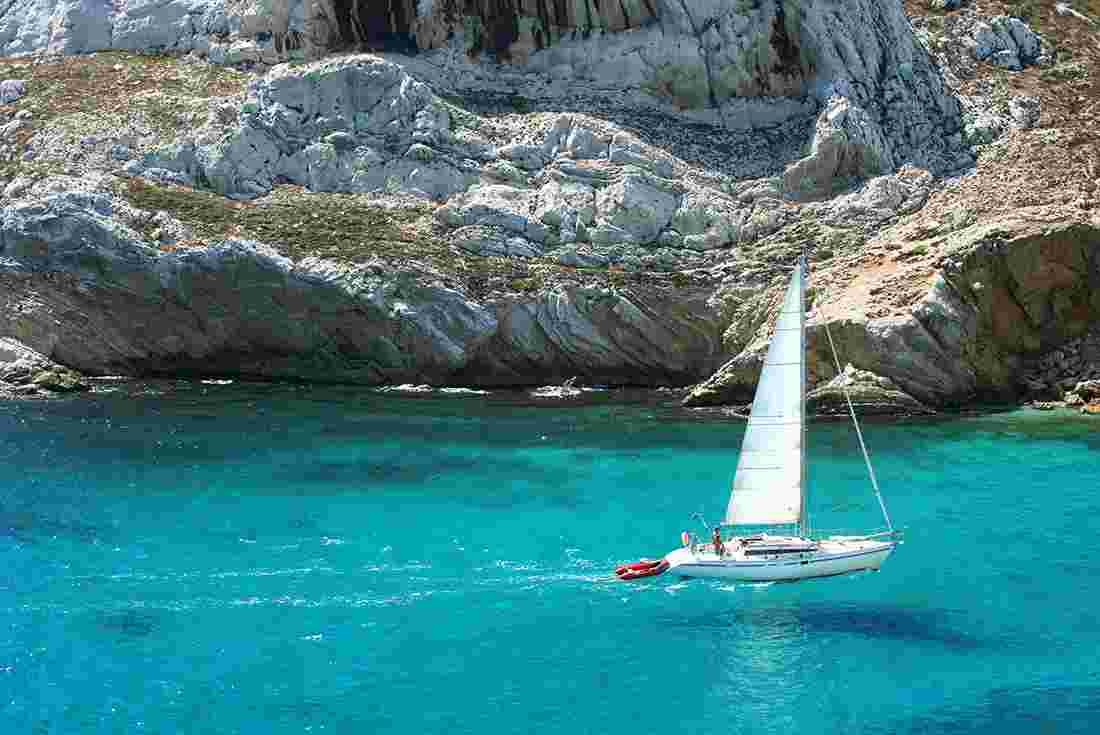 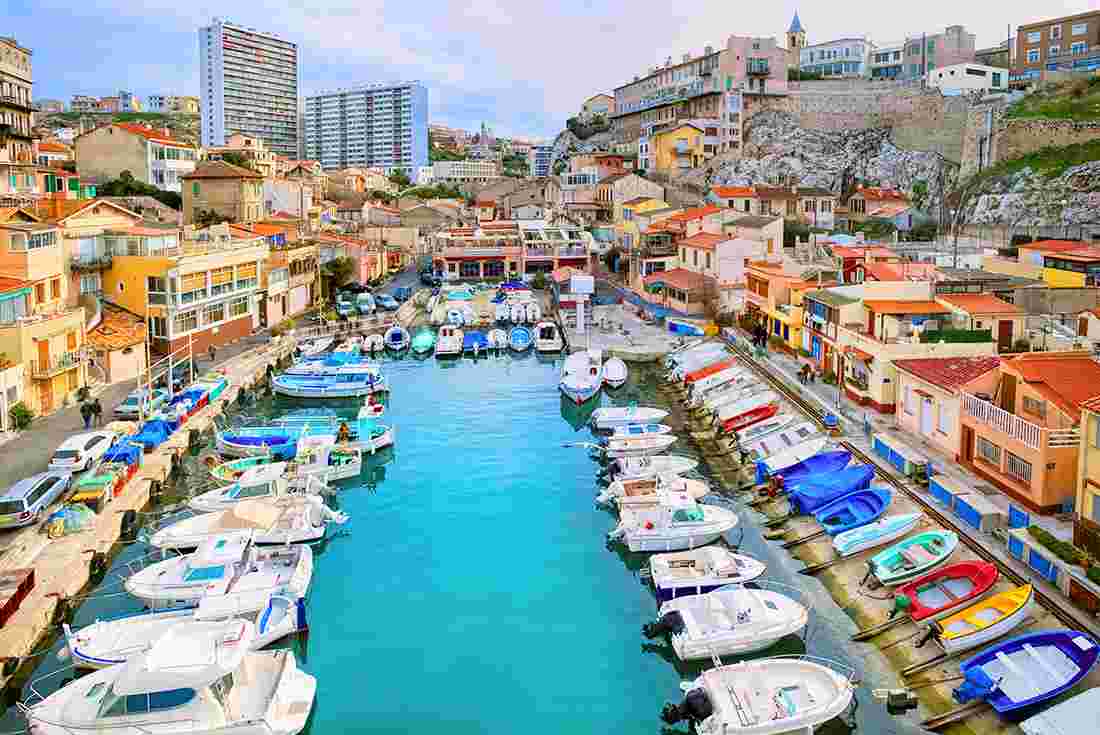 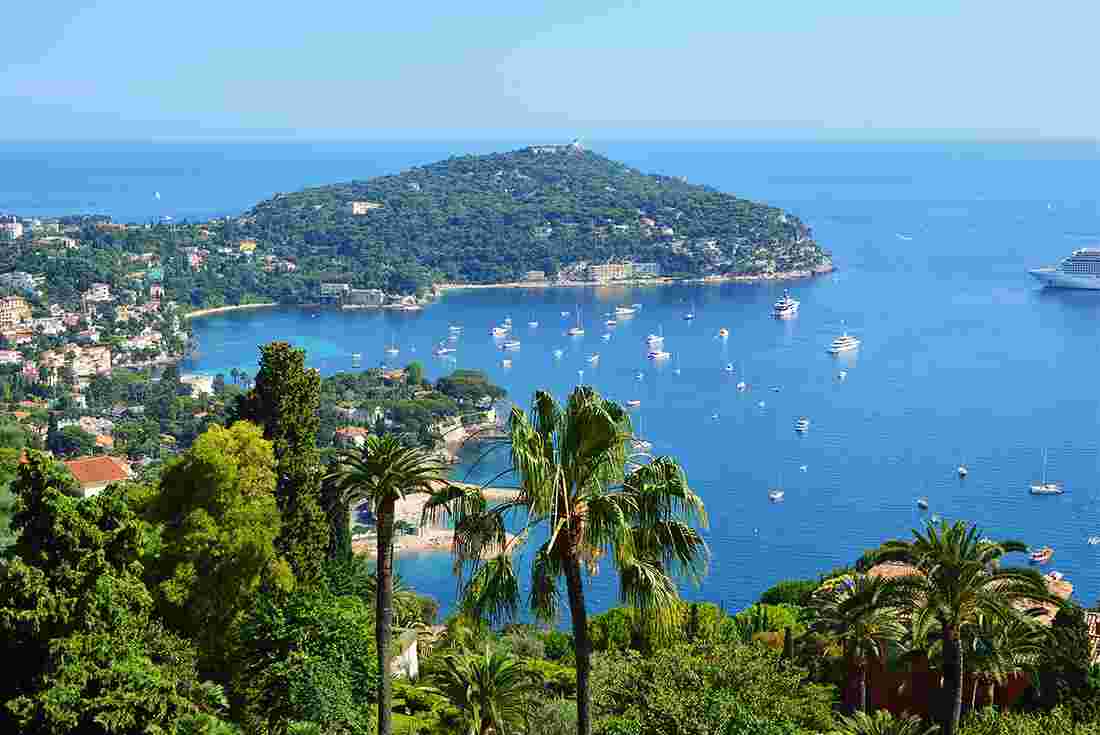 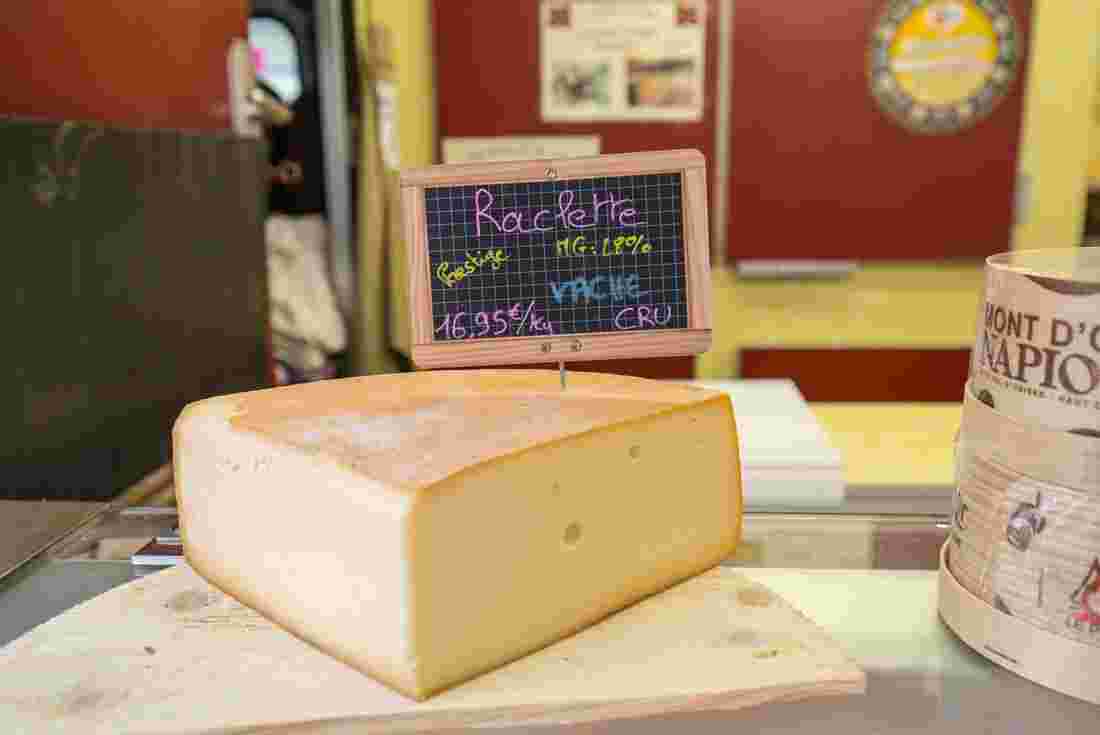 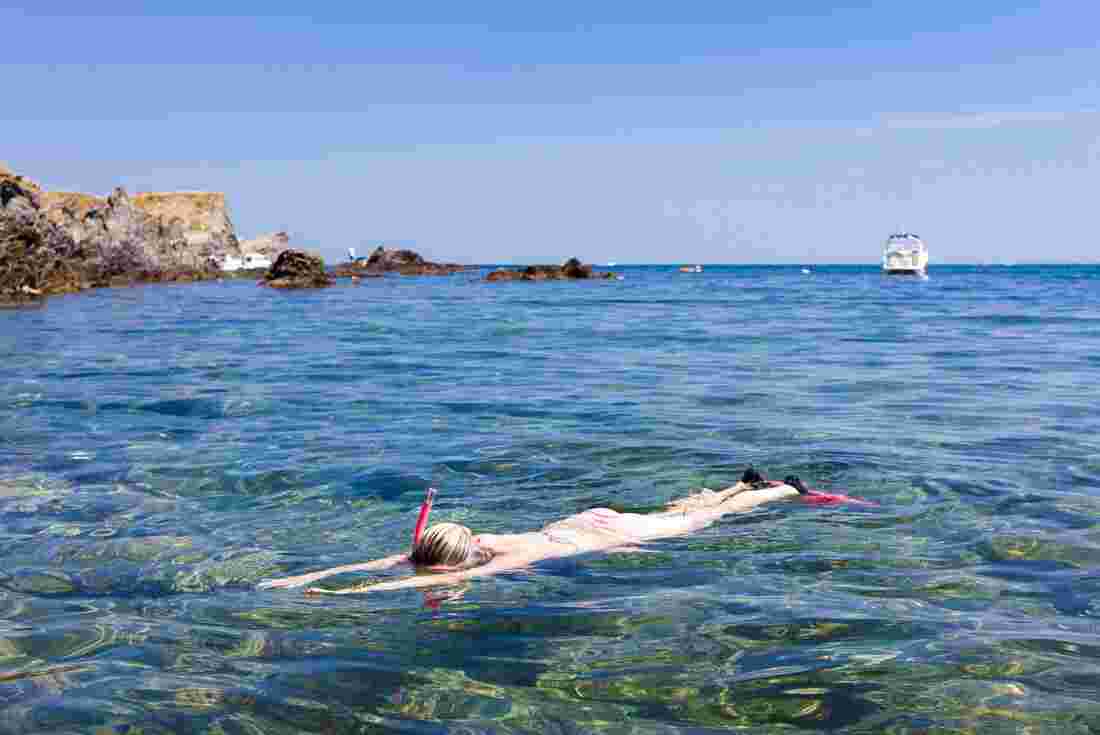 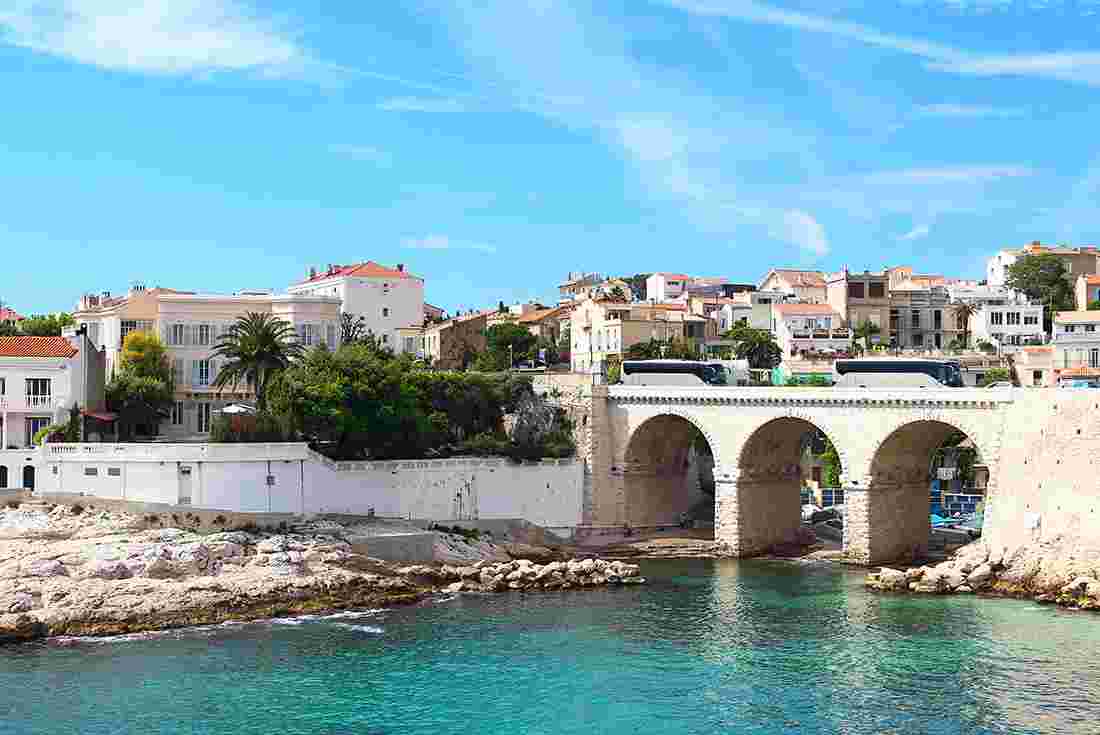 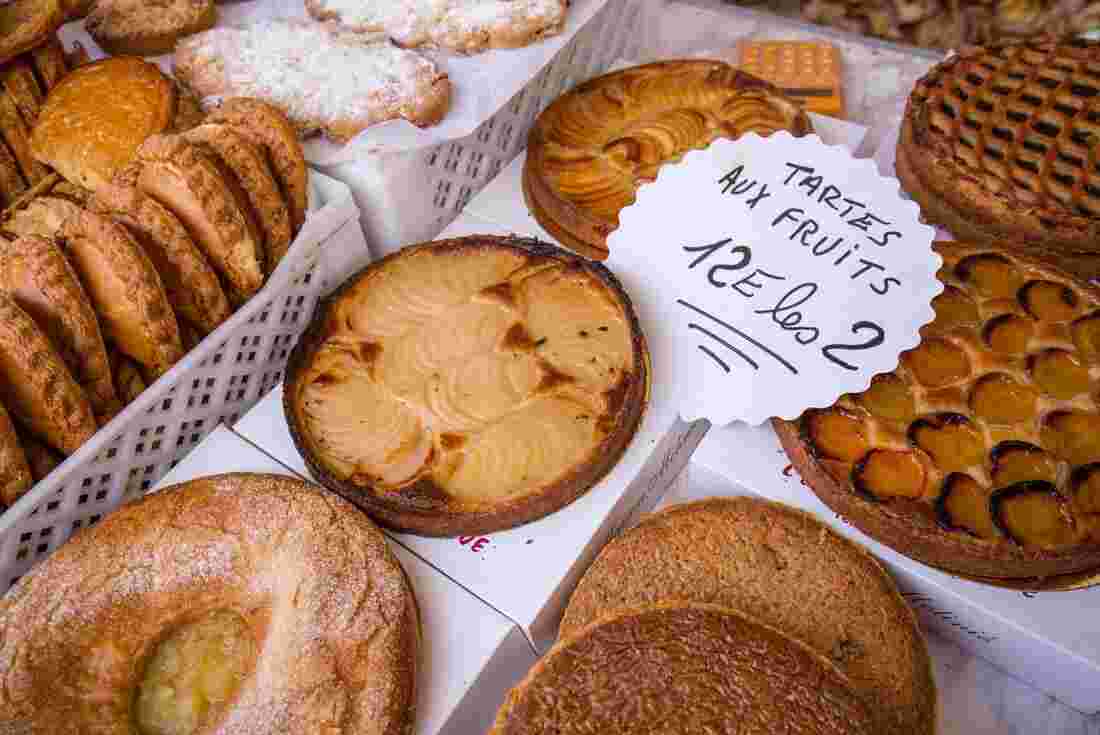 START TIME
This trip starts at 4pm on day 1

WEATHER CONTINGENCIES:
Please note that we may have to make changes on the itinerary due to weather conditions. Intrepid monitors these situations as they may arise, so that itineraries or activities can be amended as necessary. Any changes will be relayed to you by the Skipper.

ADDITIONAL ACCOMMODATION:
Please note that the majority of our sailing trips start and/or finish at a marina or port. If you have pre-booked any additional accommodation through us, you will need to make your own way to the joining point on day 1 and from the finish point on the final day. We do not provide transfers between hotels and the port/marina. Please check the joining and finish point information in the Essential Trip Information for details.