We’ve always had great respect for the heritage and traditions of the First Australians.

Back in 1998 we were the first tour company to advise our travellers against climbing Uluru on account of its sacred significance to numerous First Nations cultures. The close working partnerships we’ve established with First Nations' communities continue to inform our understanding of the land, as well as inspire in our travellers an appreciation for the world’s oldest living cultures. Below are some of the partners that we're proud to work with.

Nearly 900 artists make up the collective arts hub Maruku, which is owned and operated by the Anangu people (who originate from the Western and Central deserts of Australia). Maruku’s purpose is to keep the Anangu culture alive through art and to make their culture accessible for those seeking an in-depth understanding. Today Maruku is one of the largest and most successful First Nations'-owned operations in Australia, with programs including tours, painting and carving workshops, traditional ceremonies and art exhibitions.

Owned and operated by the Djabulukgu Association, who represent the Traditional Owners of Northern Kakadu and parts of Western Arnhem Land, Kakadu Cultural Tours are an immersive journey into the heart of this region’s beautiful wilderness. Join an experienced Binninj guide to hear stories of Creation Time, meet artists at the Injalak Arts & Crafts Centre and learn about traditional survival skills. With a mix of spectacular scenery and cultural immersion, these tours through Arnhem Land reveal a whole other side of the Northern Territory.

Sacred homeland of the Limilngan–Wulna people, Wulna country lies between Darwin and Kakadu National Park. The focus here is on introducing visitors to First Nations cultures and customs through a range of interactive experiences. Check out spear-throwing demos, see a didgeridoo demonstration and pick up some outback survival tips on a guided bush tucker tour.

After cruising down the Katherine River by boat or canoe and admiring a river system 23 million years in the making, spend an afternoon becoming immersed in the age-old customs of the area’s original inhabitants – the Jawoyn and Dagoman people. Local artist Manual will demonstrate the wisdoms of his culture with fire lighting and boomerang-throwing demonstrations, then take you through the traditional painting process.

The First Nations people of southwestern Australia's Busselton, Dunsborough and Margaret regions are collectively known as Noongar. As a cultural custodian, local Wadandi man Josh Whiteland – or Koomal – has a personal commitment to sharing his knowledge of his culture and lore with visitors. On a bushwalk led by Josh, learn how to identify native bush foods and medicines, discover the art of traditional fire lighting and tool making, and be treated to a live didgeridoo performance inside Ngilgi Cave.

The Gumbaynggirr people hail from Australia's New South Wales Pacific coast - stretching from Nambucca River in the South to around the Clarence River in the North and the Great Dividing Range in the West. We visit them in in Nambucca Heads to share in a unique and immersive First Nations experience that will get you in touch with the traditional custodians of this land, lore and their ancient cultural knowledge. 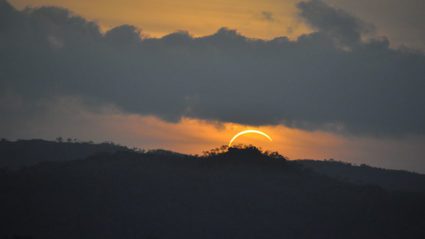 A trip to Mawurndaddja, the best-kept secret of...

Hidden from the world until now, this Arnhem Land treasure has rock art dating... 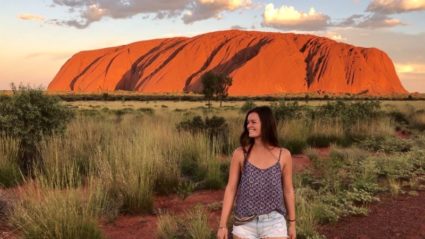 This is what it looks like when a Belgian...

I have the honour of saying that the world’s biggest monolith is the view from my... 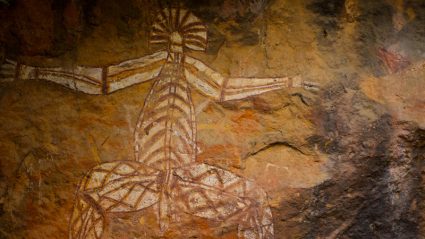 It’s official: Indigenous Australians are the...

72,000 years of history mapped in the human genome? Thanks for being awesome,...

It’s official: Indigenous Australians are the...

72,000 years of history mapped in the human genome? Thanks for being awesome, sci...