Home Features Lost Vegas: six ways to get off the Strip in Sin City
Features

Lost Vegas: six ways to get off the Strip in Sin City

Ahhh, Vegas. The only city in the world where you’ll find the Eiffel Tower across the road from the Statue of Liberty, where you’ll see Captain America strolling down the Strip with Chewbacca and Optimus Prime and be offered discount passes to machine gun shooting ranges by middle-aged women wearing horribly offensive t-shirts.

In a city run by one-armed bandits and high rollers, and with over 62,000 hotel rooms along the seven-kilometre Strip, it’s no wonder visitors actually lose money when they visit Sin City (on average, around $500 per person).

A trip to the casino floor can be fun. For about five minutes. But if you’d rather hold onto your hard-earned cash, there’s heaps of other stuff to do in Vegas that won’t see you pawning your jewellery or selling your kidney on the black market.

Where old neon signs go when they die… nah, not really. The Neon Museum was founded in the mid-90s and is dedicated to collecting, preserving and exhibiting iconic Vegas signs. Take a guided tour through the boneyard, passing giant silver slippers, four-leaf clovers, golden nuggets and all the lights your eyeballs can handle. Amateur photographers and Instagrammers will be in heaven.

2. Hold a casino film festival in your hotel room

Many a great film focuses on the high highs and low lows of gambling life: Casino, Hard Eight, The Gambler. Spoiler alert, gambling flicks rarely have a happy ending. While some may inspire a trip to the craps table with wads of $100 notes, you’re more likely to pour yourself a whiskey from the minibar and have an early night. 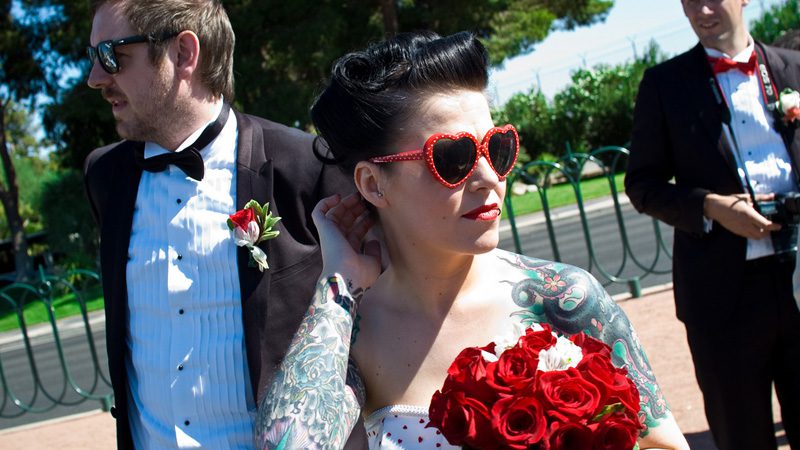 What happens in Vegas stays in Vegas. Except marriage. Image Adam-Wilson

Nothing says Vegas like a stylish wedding officiated by Elvis. Book before you go – despite Hollywood movies/Britney Spears telling us you can roll up to a chapel and get married in a drunken stupor on the spot, there’s generally a waiting list (especially if you want the ‘good Elvis’). The new Elvis Presley’s Graceland Wedding Chapel at the Westgate Resort & Casino is the only chapel in Vegas to receive the tick of approval from the Presley estate, however there is a strict ban on impersonators (and red velvet). It’s all class here. 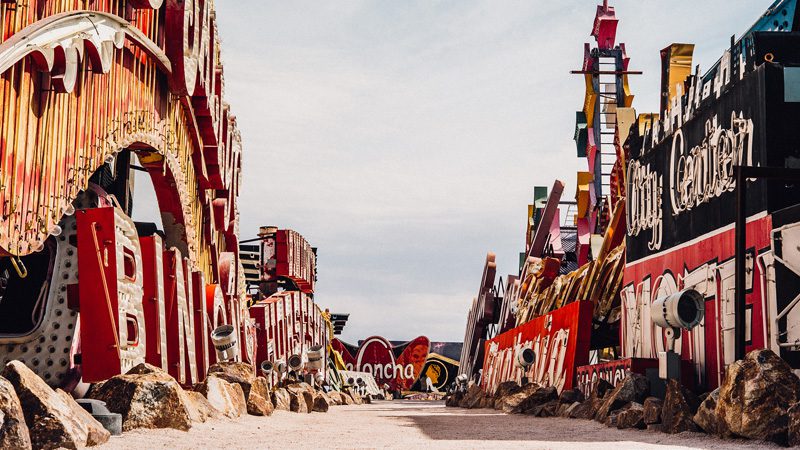 The ghosts of billboards past. Image Kory Westerhold, Flickr

… and sing “Downtooooooown” as you head into old Las Vegas. A bit seedier than the Strip, you’ll find cheaper slots, excellent people-watching opportunities and ‘flairtenders’ that put Bryan Brown to shame. Head to The Griffin if you want a non-touristy experience; this is where the locals go to drink. Fun fact: Fremont Street is home to the world’s largest functioning fire hydrant.

5. Travel the world in a couple of hours

Wow, a volcano! Ooh err, it’s the Eiffel Tower and cobbled Parisian lanes! Look over there; it’s an ancient pyramid and the Sphinx!! Stroll across the (very, very short) Brooklyn Bridge into New York, meander alongside the tres romantic Venice canals and shout “yo-ho-ho and a bottle of rum!” outside the Treasure Island Casino. Where else can you do all of this AND visit a shark reef, dolphin habitat and Siegfried & Roy’s Secret Gardens (shh)? Only in Vegas, baby. 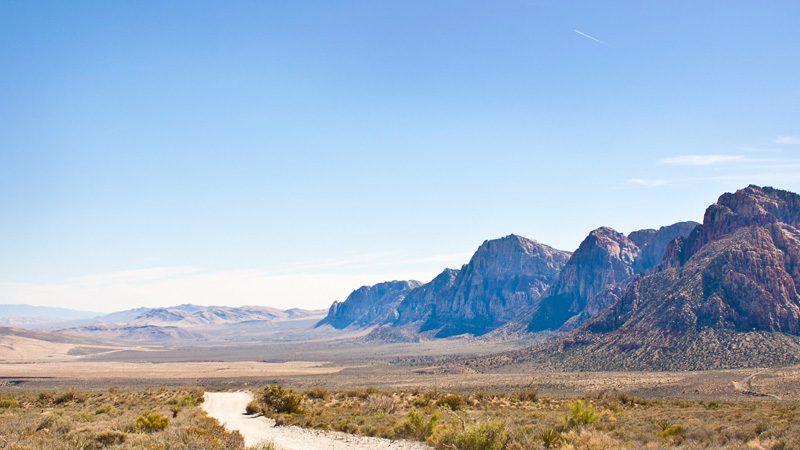 6. Hire a car and get out of Dodge

Drive east to the Hoover Dam, head a little further afield to the Grand Canyon, or mosey north along the Extraterrestial Highway to Rachel, Nevada, the UFO capital of the world. If you’re feeling game, maybe take a drive towards Groom Lake and Area 51. If a mysterious black SUV approaches, hightail it outta there.

Lost Vegas: six ways to get off the Strip in Sin City was last modified: October 5th, 2016 by Emily Kratzmann
americaLas VegasNevadaNorth AmericaUSA 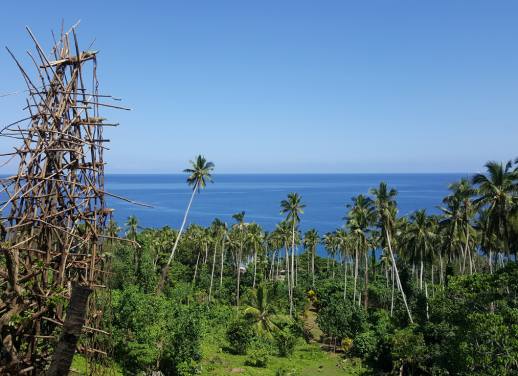 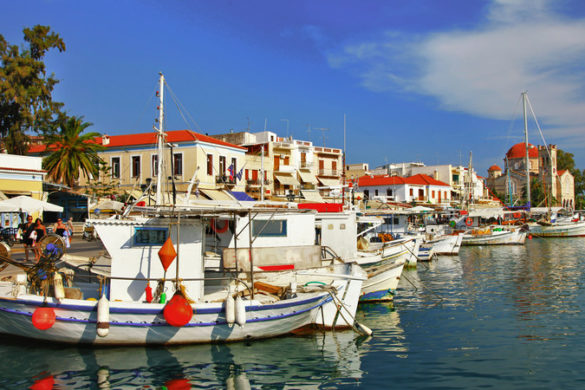 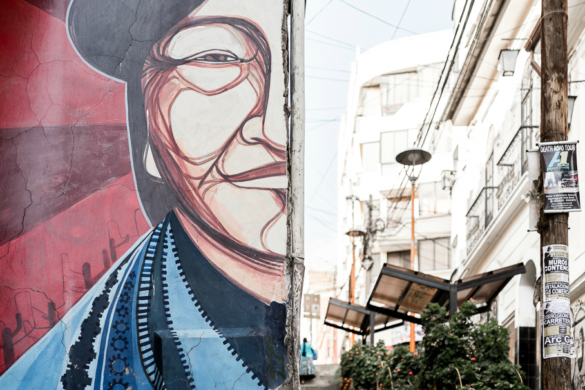 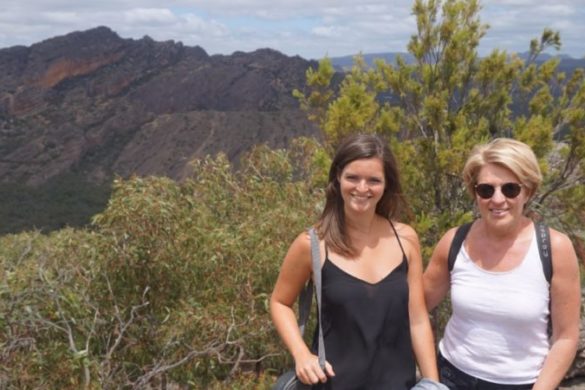 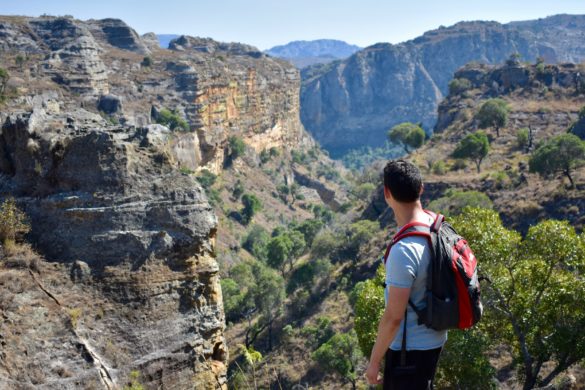 8 reasons why your next adventure should be in Madagascar 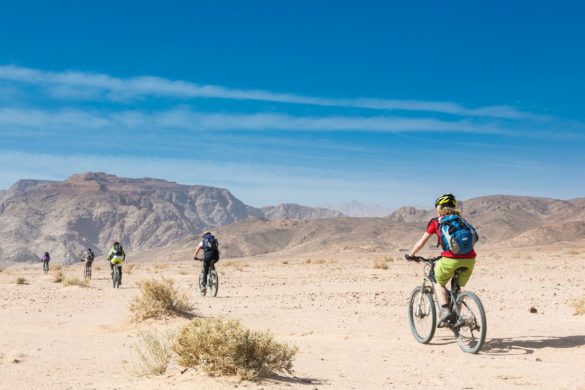 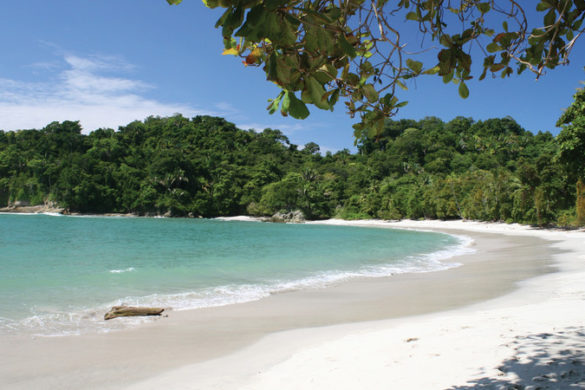 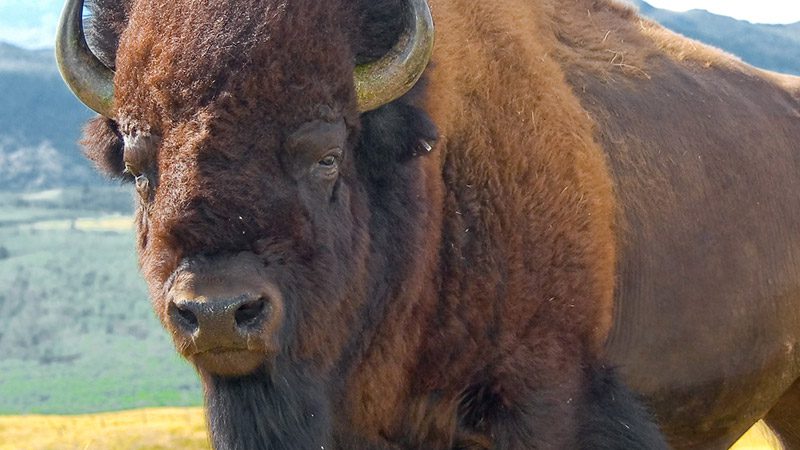 Yes, there is a place called Head-Smashed-In Buffalo Jump 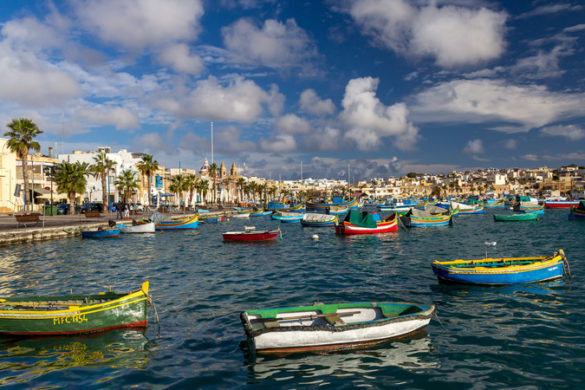 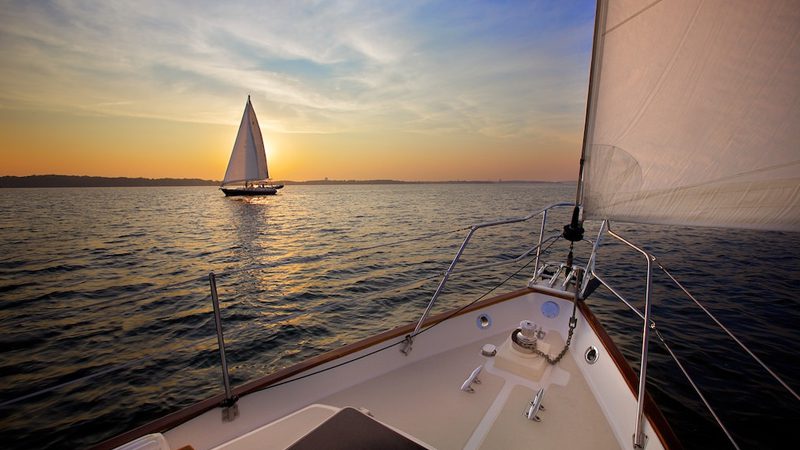 5 reasons you should try a sailing adventure 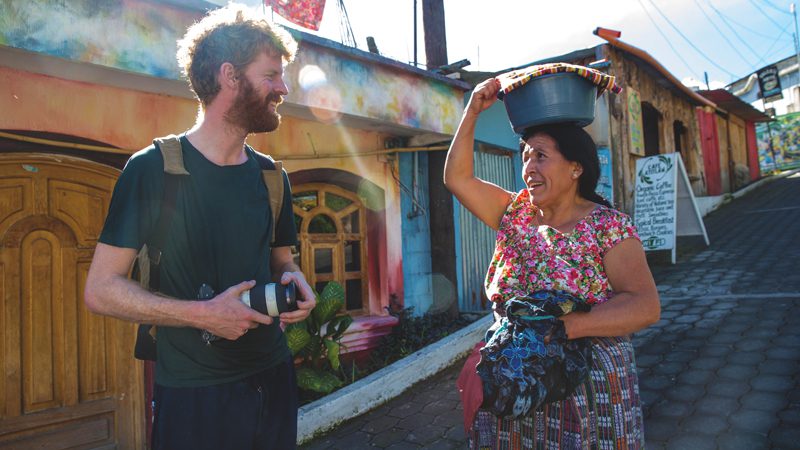 Look up: why travel makes the world smaller

Get married with good Elvis!!! this is the craziest way to get off the Strip in Sin City. But i like it so much.