Home » Your people are actually everywhere: the most important lesson I’ve learnt about travel
Features

Your people are actually everywhere: the most important lesson I’ve learnt about travel 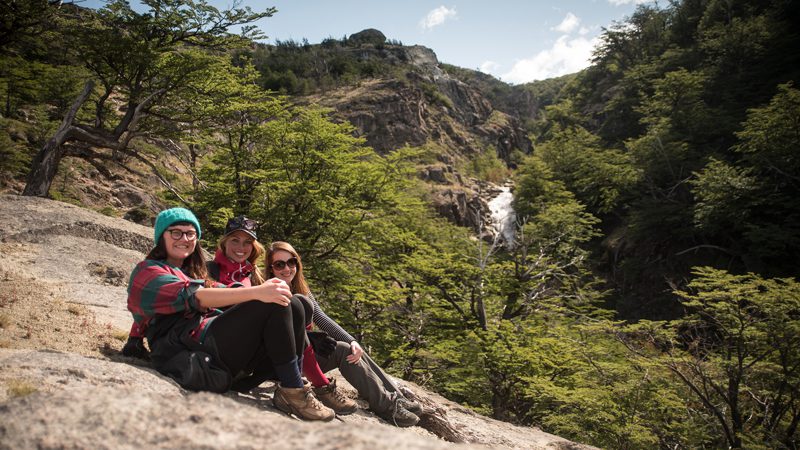 When I first met my best friend, I was convinced our stars had aligned. There we were, both late for a bus ride on a school excursion and assigned the last two seats, slightly uncomfortable to be sitting beside a stranger – one from a different year at school, at that. I shouldn’t have worried. By the end of that two hour bus ride, our sides were sore from laughter and our friendship was firm, even transcending the barrier between grade nine and grade ten. As anyone who has ever been to high school knows, that’s no easy task.

Since then, many of the friendships I’ve made have felt serendipitous. We just happened to be grouped into the same year at school, or assigned to the same project at work, or in the same bar some random Friday night. That’s how most relationships are formed: a group of people – whether it’s students, colleagues or acquaintances – are put in the same place at the same time, and left to work out their alliances. I never gave it much deeper thought; I just felt lucky to have found my people. 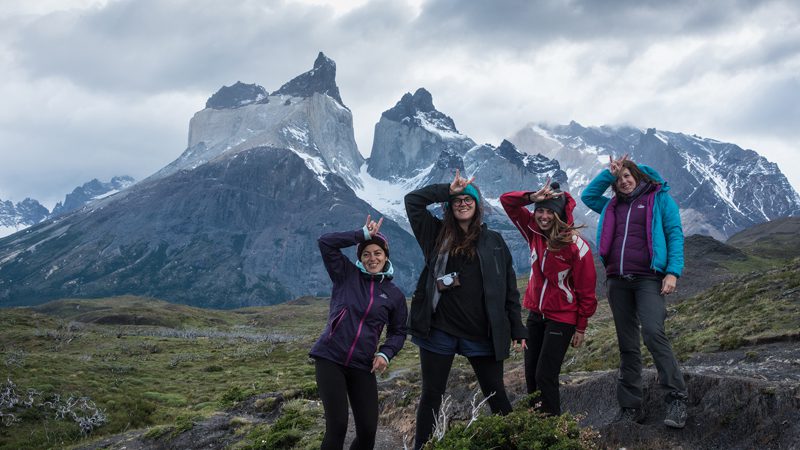 What I always overlooked is that the class of legends I think of as “my people” actually aren’t as uncommon as I think they are. That’s not to take away from what I share with my friends – I still consider myself lucky that we found each other – but as I embark on more missions out there into the world, the more I see that ‘my people’ are really everywhere.

A recent study by the Common Cause Foundation has shown that, despite the bombardment of doom and gloom in the news, humans are actually inherently good. The common characteristic of humans is funnily enough – humanity, and nowhere is this truth more apparent than in travel.

When my best friend and I travelled through South America together in our early 20s, we undertook the incredible feat of hiking the Inca Trail for three days to Machu Picchu, on a tour with a group of strangers. Almost immediately, we fell in with two girls our age from Perth. The connection was instant; almost obvious. A similar sense of humour united us and as a gang we became inseparable, resulting in the four of us travelling together for the next few months. But on that first day of group hiking, we also make an unlikely friend; one who, if you compared us on paper, might not have been so obvious.

His name was Terry. Terry was alone on the trip, and we all walked at a similar pace, so the five of us wound up hiking together. Here, the wonder that is Terry began to unfold as he became an integral part of the adventure. Terry was 50-years-old and from Vancouver, seemingly born with a love for travel that lived beside his bones. He played along with our incessant storytelling and roleplaying. He never hesitated to sing the songs we made up in our delirious, exhausted state. When we asked him to pose for ridiculous photos, it didn’t even seem to cross his mind to say no. In short: He got us.

We all became fast friends, so much so that when the two girls from Perth flew across Australia to hang out with us at a music festival two years after the trip, Terry thought it would be the perfect opportunity to surprise us with a visit. We all wept with joy as we realised it was him walking toward us; a stranger we were fortunate enough to be randomly placed in a group with on the top of a mountain, on the other side of the planet, years before. The fact that Terry was separated from us by country, generation and gender meant nothing. He was just our friend. 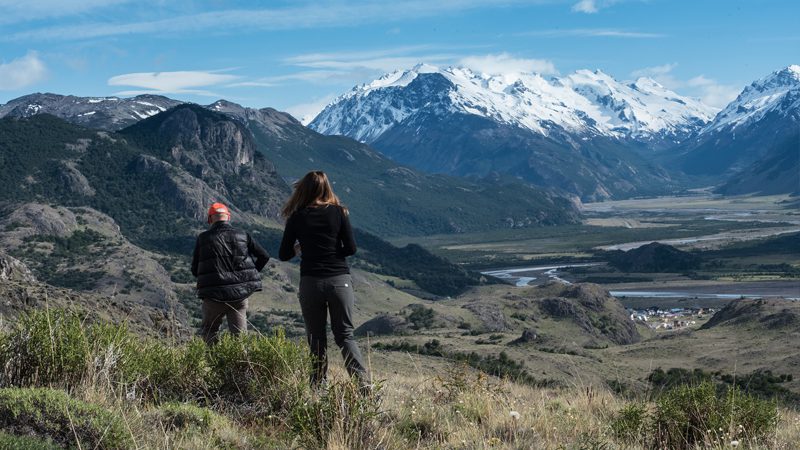 On a recent Intrepid Patagonia Wilderness trip, our group was similarly diverse, with people from a range of ages, backgrounds and beliefs. Again, a tangible bond would form between the people from the same countries or in the same age ranges as they’d go over the cultural touchstones that made up their shared experience of the world.

But as the trip went on and people really got to know each other, I found myself to be more compatible with some of the more unexpected people; whether it was the 60-or-so-year-old couple who were seeing the world in retirement or our Chilean hiking guide in Torres Del Paine who spends more of her life inside the remote park than outside of it. They’re the ones I’d laugh over wine with and rush to call friends, despite our apparent differences.

Not to subscribe too firmly to the “strangers are just friends you haven’t met yet” mantra, but if travel has taught me one thing, it’s that people really are inherently good, and travel is the ultimate unifier that can bring them together. Sharing experiences opens your heart and mind to people you might not even think of being friends with in your day-to-day life. When you’re thrust into a situation with strangers, it’s incredible how genuine connection – whether it’s through humour, shared beliefs, or even debate – can bridge any divide. No matter your interests, your gender, your socio-economic status, your tastes, your age, your upbringing or your country of origin, you’ll find common ground; you’ll find something to connect you. It’s a beautiful truth of travel. Wherever you go, you’ll find your people.

Your people are waiting, even if you don’t know their names yet. Expand your circle on an Intrepid small group trip. 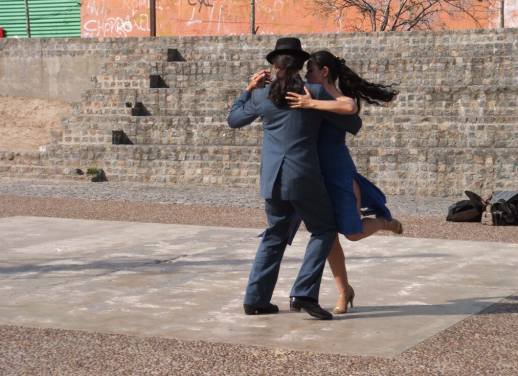 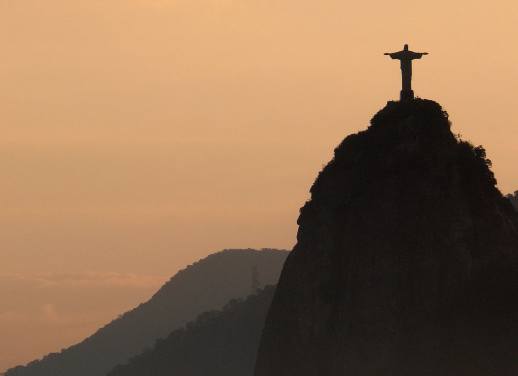 Hey Taryn, very good article…and so true. Trail/hiking/trekking friends share so much that is so different to those at home. Thank you…you have brought back memories !
Alan