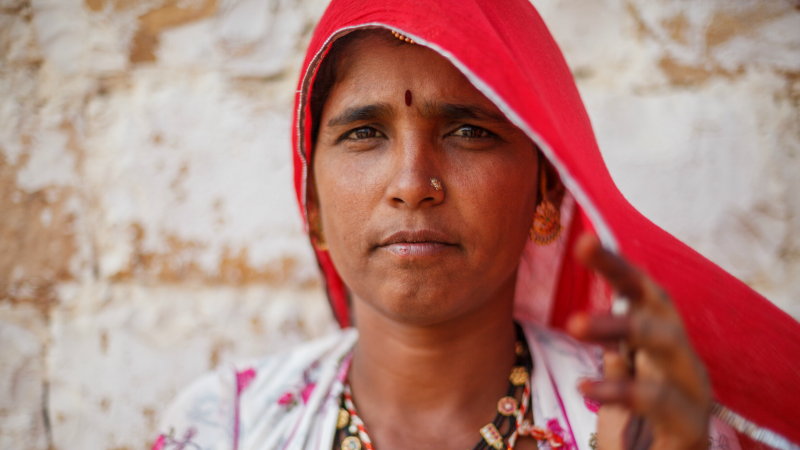 As a travel photographer, I’ve been very lucky to travel to some extraordinary places around the world and photograph them.

I’ve seen beautiful mountains, rolling desert dunes, gazed up at some of the world’s most amazing architecture and got very overexcited at perfect morning light. But it’s always the local people that stay with me the most. It’s the images I’ve captured of deep meaningful faces, the smiles that tell a thousand stories, and the colourful dress which gives an insight into a new culture.

People are the key to a place, they are the stories of a land, the soul of a country. I often get asked, how do you photograph people when you travel? It’s an aspect of travel photography that other travellers seem to feel nervous about. While there is no magic way to photograph a person, here are some of my top tips, which might help you to capture people in an authentic and ethical way.

1. Talk to people, even if it’s only for a few minutes 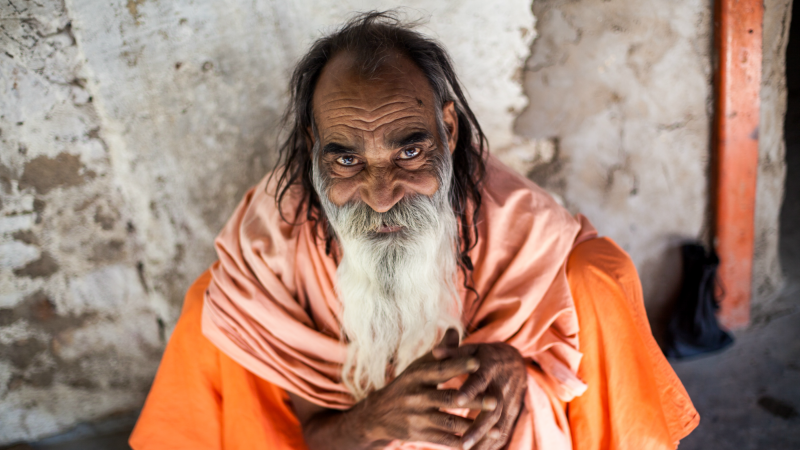 Dear travellers, please don’t think that the best way to capture portraits of people is by buying a big zoom lens, and capturing people discreetly from afar. Although, sure, you’ll get a shot of their face, you’re not going to get any engagement. The most striking thing about a good portrait is when you have engagement from the subject. Whether that’s a deep and intense look in their eyes or a light-hearted smile. You want the viewer of the picture to feel like they are there with that person, engaging with them and experiencing a moment of their time.

In order to get that picture, you’ll need to engage with them too. It doesn’t have to be scary. Just approach them, tell them you are a photographer and you are interested in them. Sometimes the interaction might just be for a minute or two as you capture them, other times, it could be longer. Many of my favourite portraits were taken when I spent more time with a person or family. If you spend time getting to know someone, they are going to be a lot warmer and more natural in front of the camera. It also gives you a wonderful interaction with a local person, and a picture you’ll never forget.

JOIN ANNAPURNA MELLOR ON HER PHOTOGRAPHIC ROAD TRIP THROUGH MONGOLIA

2. Travel with a local guide Having a local person with you can be an incredibly useful way to capture people in their natural environment. A local guide will give you inside knowledge to the culture, contacts, and they can also help to break down any language barriers.

Group travel is a great way to travel with a guide, but you can also hire guides for short periods of time in certain cities or destinations. When I’ve travelled with a guide, I’ve found it much easier to absorb myself into local culture, and it’s a fantastic way to quickly make connections with people and acquire their trust to photograph them.

3. Have your gear and camera settings ready 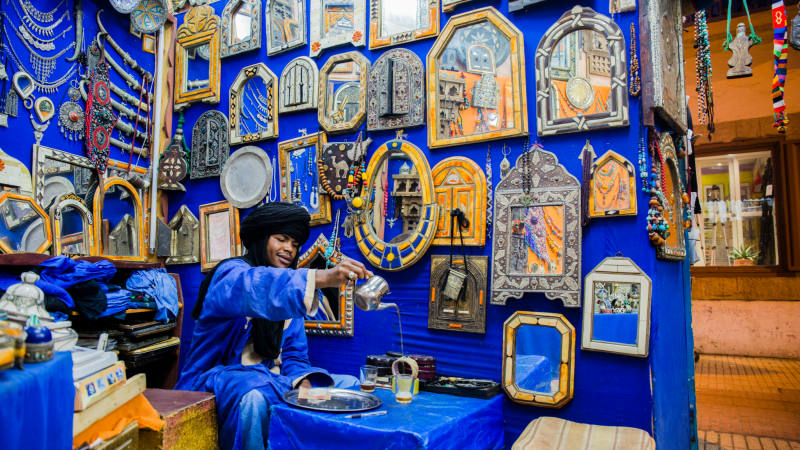 When you’re in a position to photograph a person, and they feel comfortable and ready to go, the worst thing you can do is be messing around with is your camera settings. This makes a person feel uncomfortable and like you are not happy with the picture coming out. Have your settings ready to shoot, even before you approach a person. That way you can focus on engaging them in the photograph and creating a connection with them without worrying whether or not your aperture is right!

4. Think about street photography as well as portraits 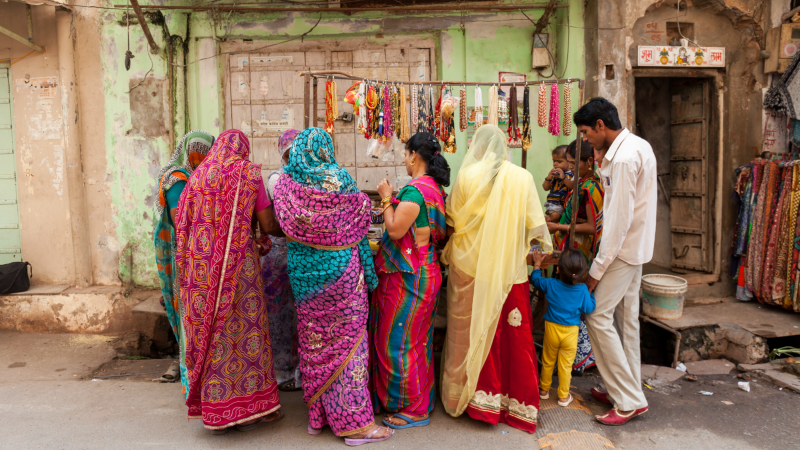 While portraits are a beautiful way to photograph a person, street photography and environmental portraits are also a great way to capture a person in their natural element. Street photography is particularly appropriate in cities, where capturing the atmosphere often means capturing people amongst the city setting. Environmental portraits are great as well, as they put a person in their natural element, and the photograph not only captures them and their expression but also something about their culture.

5. Capture people during festivals and celebrations 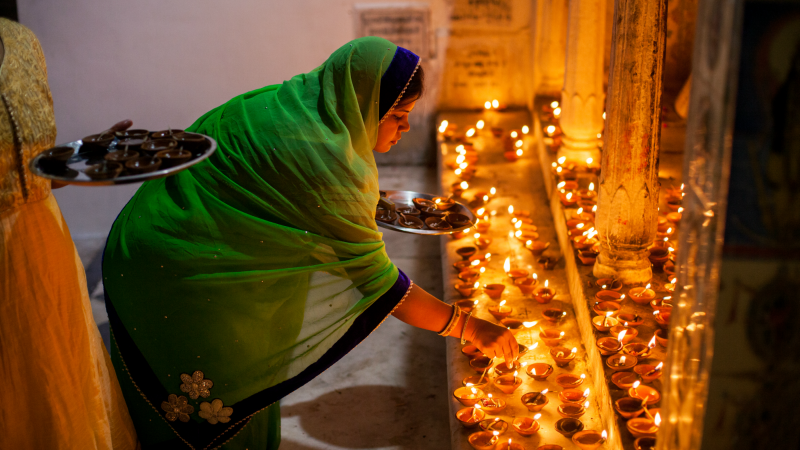 One of my favourite places to capture people is during festivals and celebrations. People are more relaxed and having lots of fun in these moments. They also usually expect to be photographed, as aspects like brightly coloured clothing, parades and live music always attract photographers. Often, people are looking their best, so it’s easy to pull them aside and ask them to capture a portrait of them. I’ve often found people are very flattered – because it shows they look photo-worthy. 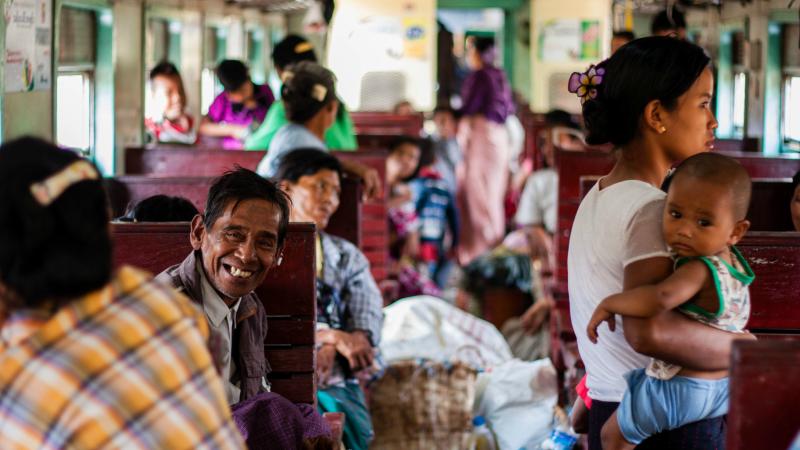 Respecting the local culture is important for so many reasons and that extends to photo etiquette. Approaching people in a way that is respectful to their culture is going to make it much easier for them to respect you equally. In Middle Eastern and some Asian countries, this includes covering your body, particularly for women. In India, I found that wearing loose clothing, similar to that of local women, meant that people saw me as being much more approachable and respectable. In turn, that meant that they were much more open to me photographing them and their culture. Politeness in general will go a long way wherever you are in the world. Sometimes all you can give back in exchange for a photo is a smile, but often it’s possible to give more. Offering to send them the photo by email sometimes works, although in some places where the internet isn’t accessible, you might be able to send them the print. In other places, I have been able to make quick prints in the local town and then return prints to them while I’m still in the area. I also often travel with a Polaroid camera, which enables me to give an instant print to the person I’ve photographed. For some people, this may be the only photo they have of themselves and they are forever grateful!

Other ways to give back could be giving some small money, this is particularly essential for street buskers and performers. These people make their money from people enjoying their performance and photographing them, so it’s only fair you give something back. If you don’t want to give money, giving food or making a donation to a local charity is also a great way to help.

Photographing people can bring so much joy to your travel photographs, and it’s a great way to give people back home a deeper understanding of the people and culture of a country. Next time you’re off travelling the world,  why not try out some of these tips, you may be surprised at the results!

Ready to take your photography game to the next level? Our exciting Antarctic Explorer tour forms part of our Photography Series. 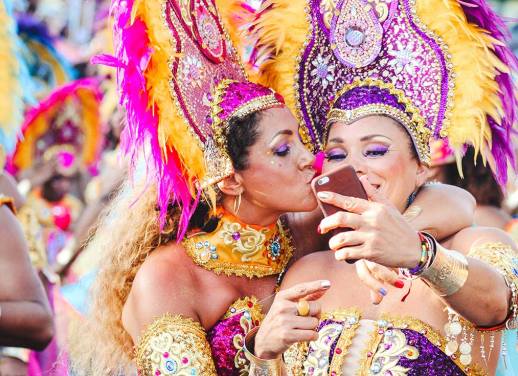 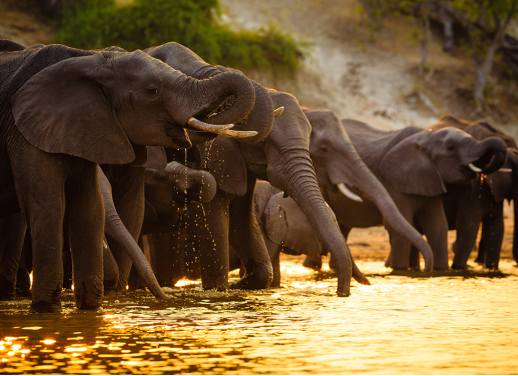 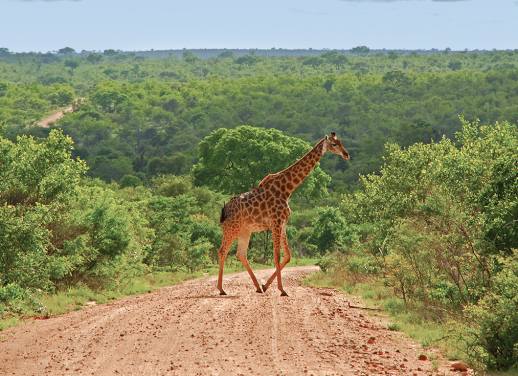 great tip really like your advice on sharing the photos with the locals certainly, it will help us to create and maintain the good relationship between us. As a young photographer am always looking to create a bond with locals and love to do research online to get my head full of knowledge. some of the great tips I found on Pipxa about the travel photography and how to manage our online portfolio. do check them out and let me know.
Thanks for the article