The 12 London Instagrammers you should be following right now 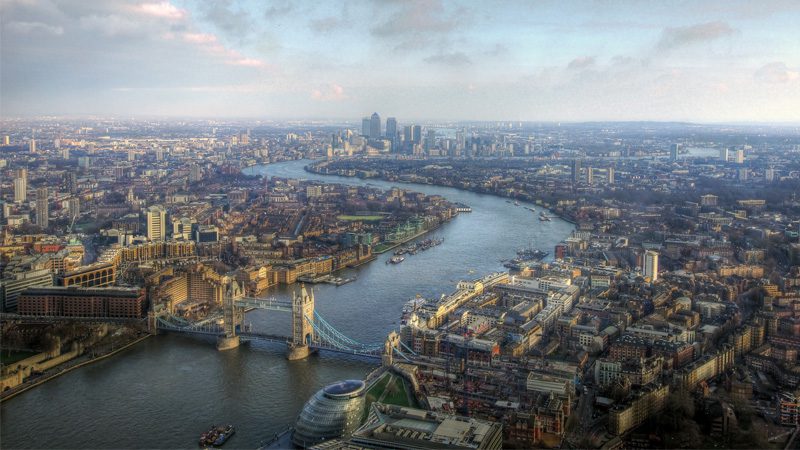 Any significant travel to somewhere new merits a bit of pre-trip research, partly to build the anticipation and partly to reduce issues like price or temperature shock when you finally arrive.

Ten years ago, research might have involved buying a guidebook or reading a famous novel by someone from the city you were going to be exploring. Now, it is all about stalking people. Socially, that is. London, Europe’s second largest city, is home to a multicultural mix of almost nine million people, including a huge number of incredible instagrammers. Here’s 12 of the best. Follow them to see London the way the locals do.

Why: The underground is part of almost every Londoner’s daily routine. Who knew these normally crowded and overheated spaces could be so amazing to look at when you clear out all of the people? Missunderground’s account features almost monochrome photographs of London’s tube system. Her shots make the spaces look completely alien – like interiors of labs, spacecraft or sci-fi movie sets.

Followers: 2821 Why: This architect living in London shows you the beauty in London’s built environment. Her account is full of interesting patterns and great shots of buildings and spaces in London and across Europe. You’ll never look at a roof tile or slab of concrete quite the same way after following her.

Followers: 38.5K Why: The East London Mornings Project will turn even the most reluctant into a cheerful morning person. Delicious breakfasts, pretty streets bathed in morning sunlight and some very hipster interiors make for an account that is both easy on the eye and useful for hunting down the best places to eat in London’s coolest neighborhoods.

Followers: 52.2K Why: This account brings together some of the very best graffiti from across London and also introduces you to the accounts of individual artists behind the works. There’s a nice mix of funny, thought provoking and just beautiful graffiti and, because it’s mostly public street art, it’s free to go and check out any of the works that you really like.

Why: This is an obvious one, but Jamie has done huge things for the reputation of British food as well as health education for kids. He actually lives in Essex, but has several restaurants in London. His account is incredibly popular for a reason: it’s vibrant, simple, makes you hungry and occasionally makes you think.

Followers: 607K Why: A London IT girl with super shiny hair and an instagram account full of ridiculously healthy things she likes to cook. She is a ‘nut butter addict’ and writes a column for UK’s The Telegraph. She has a serious following, several published cookbooks and a very cute dog called Austin. I think I have life-envy. You will too.

Followers: 11.5K Why: Given the Brits’ obsession with dogs, there had to be at least one cute London pup on this list. Meet Noodle, a red miniature dachshund from West London with a penchant for London’s beautiful parks and for sleeping in. Special mention goes to new kid on the instagram block @dogslifeinlondon, a cheeky Australian Cattle Dog called Rupert.

Why: This Aussie instagrammer gives good breakfast. Happy snaps of great breakfast spots and standout coffees from across the city. There’s a breakfast to suit everyone on this account, from massive bacon filled burgers, to pretty boards decorated with edible flowers, plus plenty of takeaway coffee shots. Warning: do not attempt to view this account in the morning on an empty stomach.

Followers: 4266 Why: You don’t even need to be a bike enthusiast to appreciate this account. It’s full of cute pics of Londoners on their bikes. Occasional shots of cats, dogs in bicycle baskets, funky graffiti and nifty bike accessories also make it into the mix. Husband and wife Tom Morris and Sian Emmison own the bike company and live in Shoreditch, which is basically the epicentre of hipster bike ownership in London.

Why: One for the sugar addicts out there, Primrose Bakery, which opened its first store in Primrose Hill in London, delivers an instagram account choc-full of picture perfect cupcakes, gooey brownies and some insanely delicious looking birthday cakes. Plus sometimes celebs like Geri Halliwell pop in to the store for a guest spot on Primrose Bakery’s instagram feed.

Followers: 13.4K Why: This is one fashionable London gent. His feed is beautifully curated and features stormy shots of the London city skyline, lots of pretty English countryside, a sprinkling of fashion models and some European city highlights from his regular travels. Again, I think I have life envy.

Followers: 106K Why: So this is just a collection of others’ shots, rather than an account with a real personality of its own. It is, however, a great one to start following as it features some of the best shots of London and most of the big events happening in the city year-round. If you want iconic London plus some inspiration for the best touristy-sites, this is a great choice to follow. 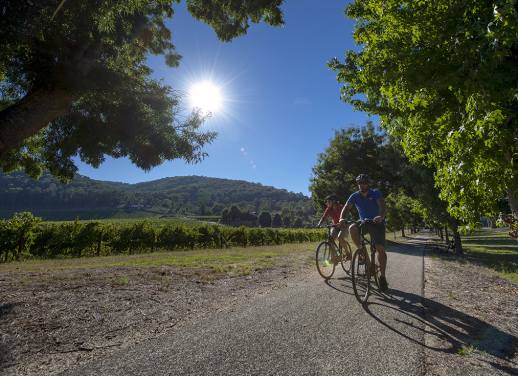 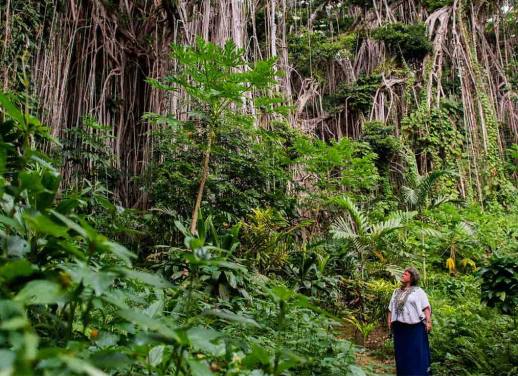 An escapee from corporate law, I now work for an international charity and am also a freelance travel and lifestyle writer who is based in London. I'm a self-confessed foodie and struggled to find a profile picture of myself, since every single picture on my phone is of either a donut or a dinner. Instagramming your food is an addiction, and I need professional help.

Thank you so much for choosing my Instagram feed for this, I’m super happy and well chuffed. Such an honour to be amongst the other accounts.

Hi Hannah!
Just wanted to say thank you so much all the lovely things you said about Noodle on your site and for choosing her in your top 12 Instagram accounts to follow in London!
She and I are chuffed to bits!
Thank you very much,
Georgia and Noodle