Home News It’s official: find out which country has the most powerful passport
News

It’s official: find out which country has the most powerful passport 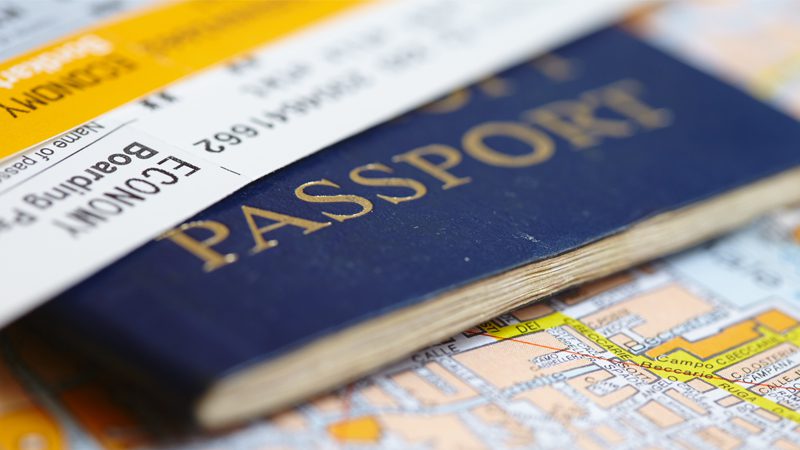 The world is full of cool passports, from New Zealand’s classy silver fern motif to Norway’s ridiculous black-light mountainscape (as if Scando countries needed anything else to make them more awesome).

But which one is the most powerful? Which one gets you visa-free access to the most countries? And how does Australia rank? Thanks to a recent study by UK-based consultant firm Henley & Partners, we now have the answers to these questions. 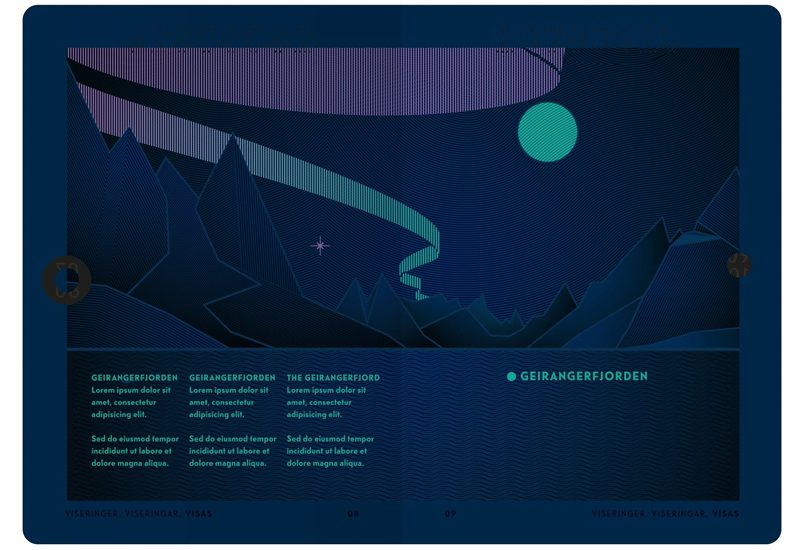 They looked at every passport in the world and ranked the power of each one based on how many countries it gains access to without a visa. It’s called the Visa Index, and it’s designed to show (broadly) the scope of international power relations. It’s also good for bragging rights.

The good news is, Australia didn’t do too bad. Our passport is ranked 8th on the Index (although because a lot of countries above us are tied, we’re actually more like 24th). It’s a slight slip from 6th in 2015, but hey, we’ll take it. Of course Europe dominates the list, mostly because of the whole EU-free-movement thing. Germany has taken out the top spot yet again with visa-free access to a whopping 177 countries out of a possible 218. Afghanistan is the least powerful passport, with only 25 countries on visa-free terms, followed by Pakistan (29), Iraq (30), Somalia (31) and Syria (32).

Check out the all-powerful Top 10 countries below, each with their number of visa-free friends:

Need help with your visa? It’s just a phone call away. Chat to our adventure specialists for more visa info

It’s official: find out which country has the most powerful passport was last modified: October 5th, 2016 by Intrepid Travel
NewsPassport 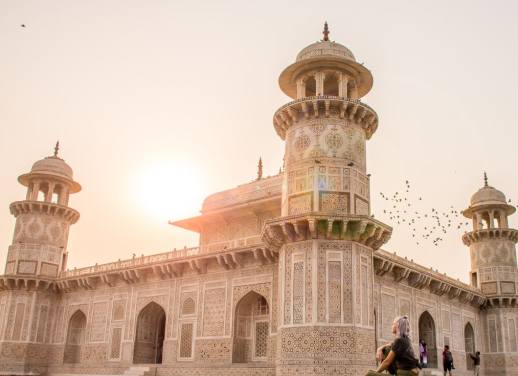 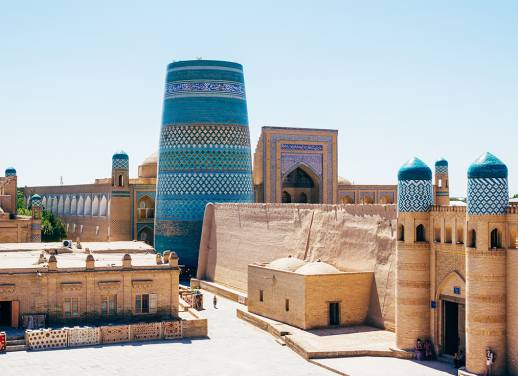 Women’s Expeditions: How Intrepid is breaking the barriers of traditional tourism 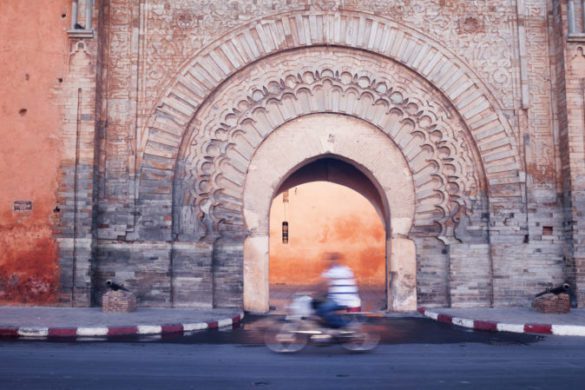 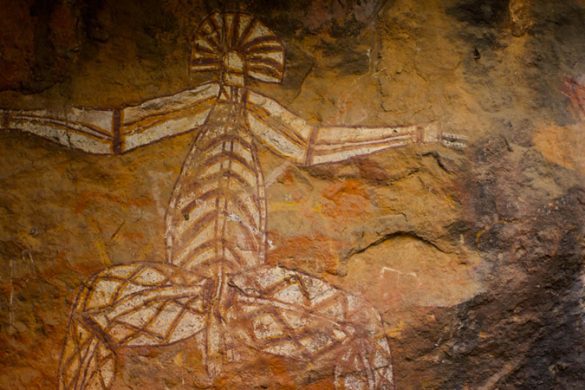 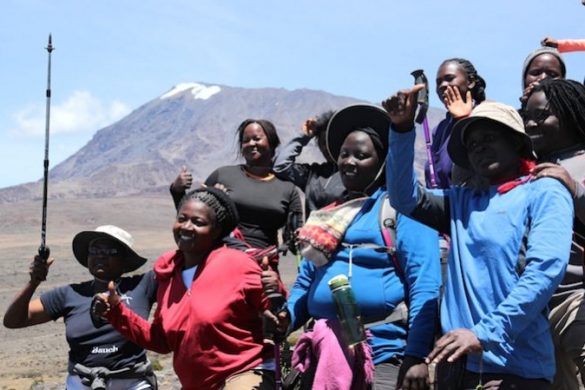 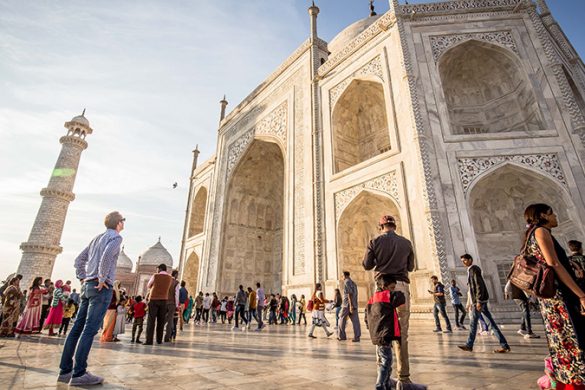 Message from our CEO 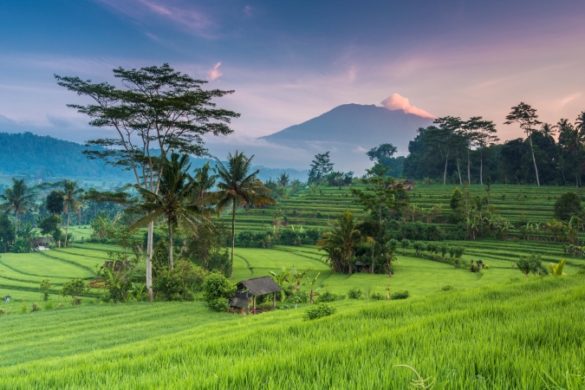 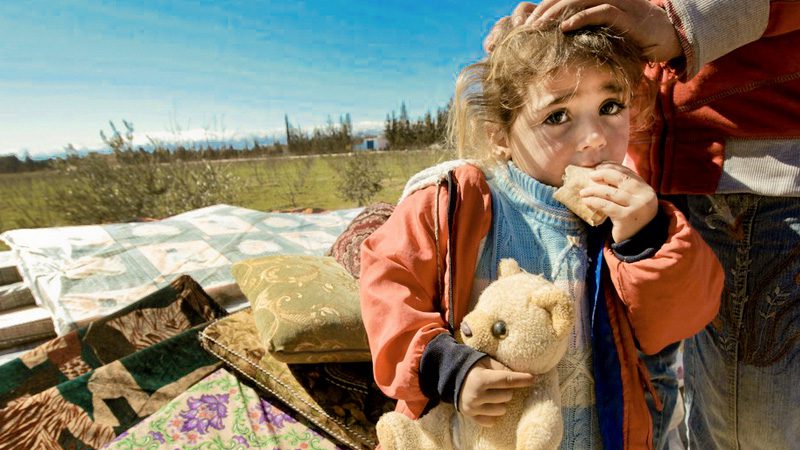 Our founder’s thoughts on the Syria refugee crisis 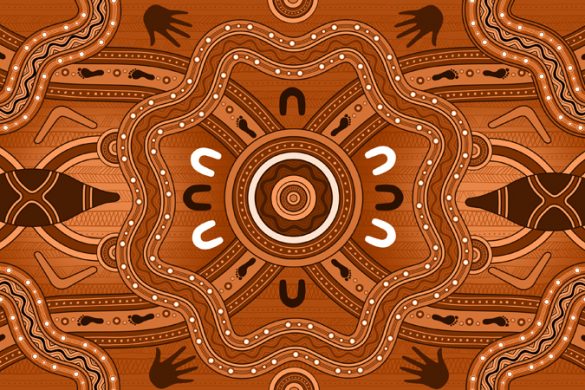 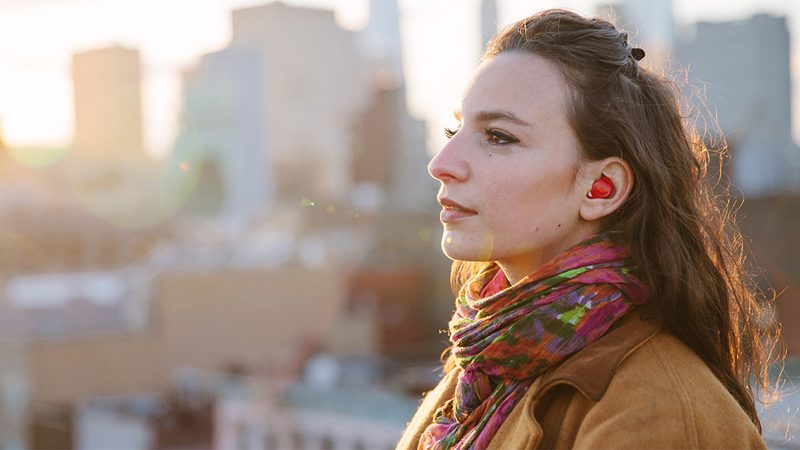 This new technology is set to obliterate language barriers 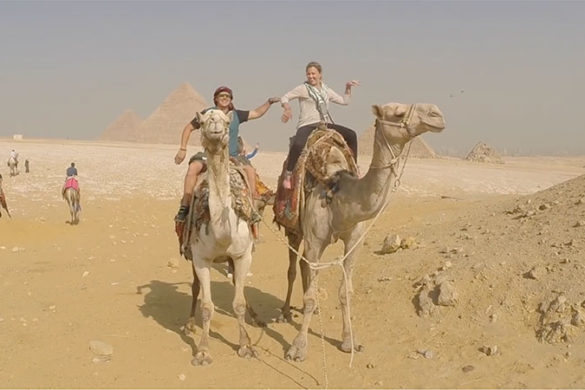 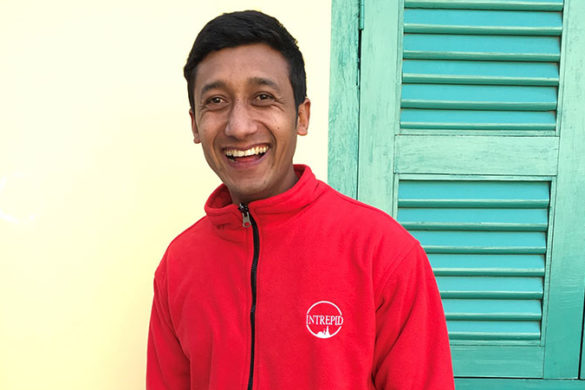 Wow Pamela I hope one day I could say the same!!! For now I jus can be gelous, of course in a positive way,!!! Are u running any blog or I can see or know anything about your travel from somewhere??
Kamila

Very good to know – thanks for sharing!