Home » Feeling the sting of Saturn returns? Here’s how travel will help.
Stories

Feeling the sting of Saturn returns? Here’s how travel will help. 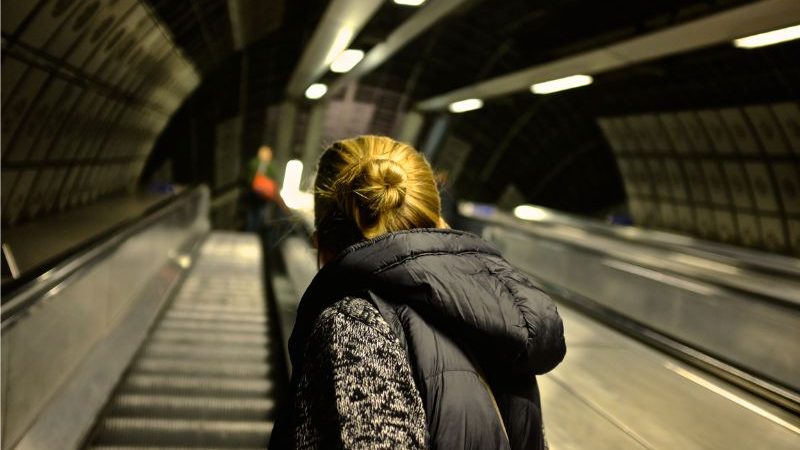 When I was 27, a bunch of crazy things happened.

I started then quit an expensive post-grad degree that was all wrong for me. Broke up with, reunited and moved in with, then broke up with my boyfriend. Had a major health scare and surgery. Was in not one but two car accidents. Was unfairly dismissed from an amazing job, then one of my oldest friends betrayed me by taking said job behind my back (and she was never to be seen again). I’m sure there were other fun things in the mix there, but these are the highlights.

During this tough time, a friend pointed out that it seemed ‘like a case of Saturn Returns’. 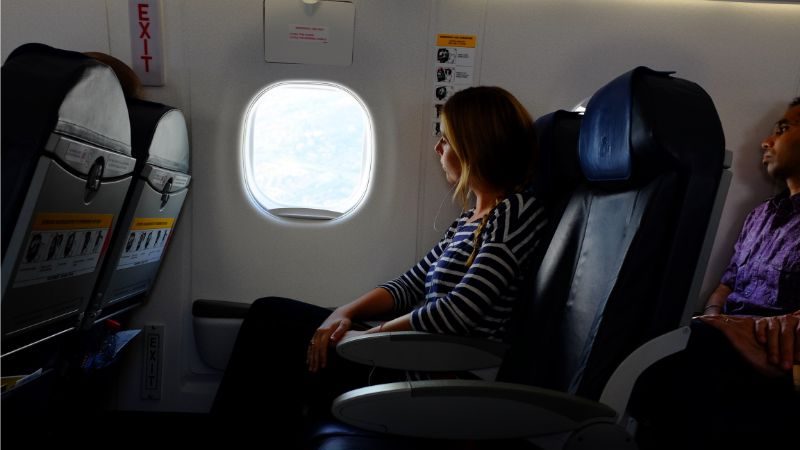 If you haven’t heard of it, Saturn Returns is said to be an astrological phenomenon that occurs roughly once every 27 to 31 years, where the universe shakes you up with dramatic events that make you question your life, your purpose, your relationships, and well, everything. What a hoot!

I have a point in admitting how dishevelled my life was — it was that travel helped to pull me out of it. I won’t say ‘fixed it’, because that would be sugar coating a pretty crap period. But travel gave me something to aim for. A goal. A plan. And when I was on the road, I found that life was not only full of daily delights (bonjour chocolate croissants) but ultimately helped me gain a tonne of perspective. On how much more there was to life that my dramas, and to realise, as Gustave Flaubert puts it, what a tiny place I occupied in the world. Here are some of the most fun ways that one big trip helped counteract the negative impact of my quarter life crisis.

RELATED: HOW INTREPID CONVERTED THIS SOLO TRAVELLER INTO A GROUP TOUR FAN

Eating my way around Italy 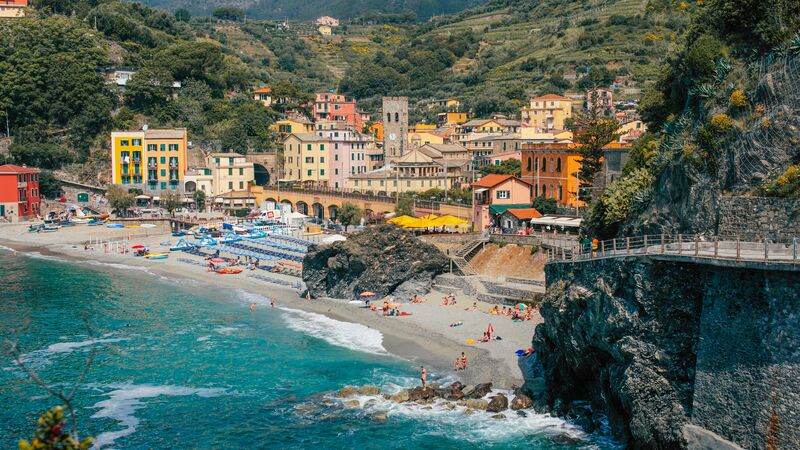 The part of Eat Pray Love that I always get super emotional about isn’t when Liz has an epiphany in an ashram in India or finds love among the rice terraces in Bali. It’s the first leg of her journey, where she eats herself silly in Italy. That’s the vibe I decided to channel when I embarked on a food and wine-filled jaunt around Italy with friends. 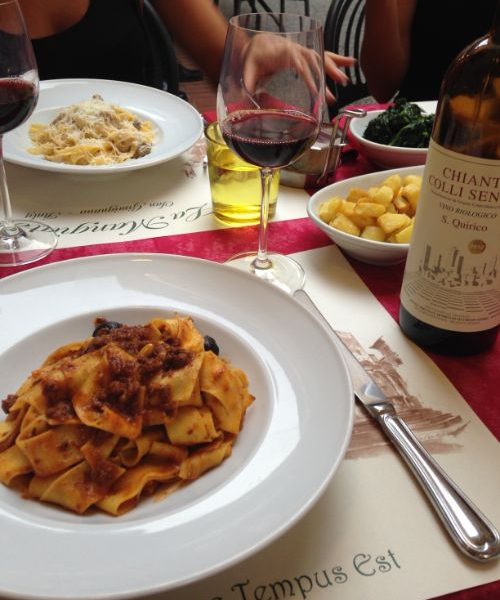 Falling in love in Italy. Photo by Anne Verhoeven. 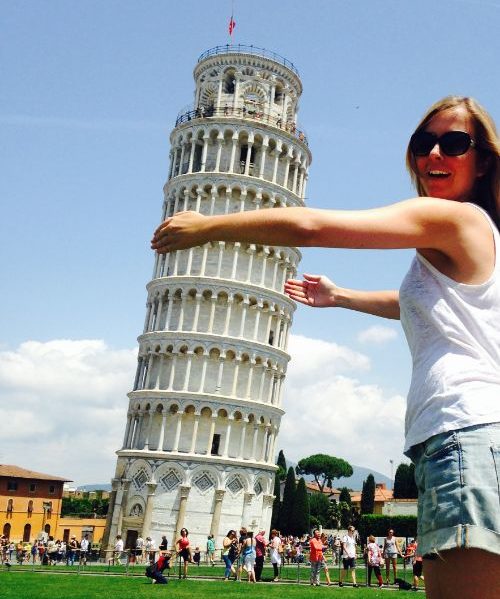 Had to be done. Photo by Anne Verhoeven.

It was on this trip that I officially joined the cult that believes cheese plates are a complete meal, discovered that that bad Italian wine doesn’t exist, and that there’s no such thing as too much pasta. In Cinque Terre we learned about pesto lasagna, a dish so good that some of us may have ordered two portions each. And while none of us fit into our jeans by the end of the trip, there’s a time for watching what you eat, and there’s Italy.

HAVE YOUR OWN DOUBLE-PORTION PASTA EXPERIENCE ON OUR 8-DAY REAL FOOD ADVENTURE AROUND ITALY. FULL DETAILS HERE.

Road tripping on the moon (aka Iceland) 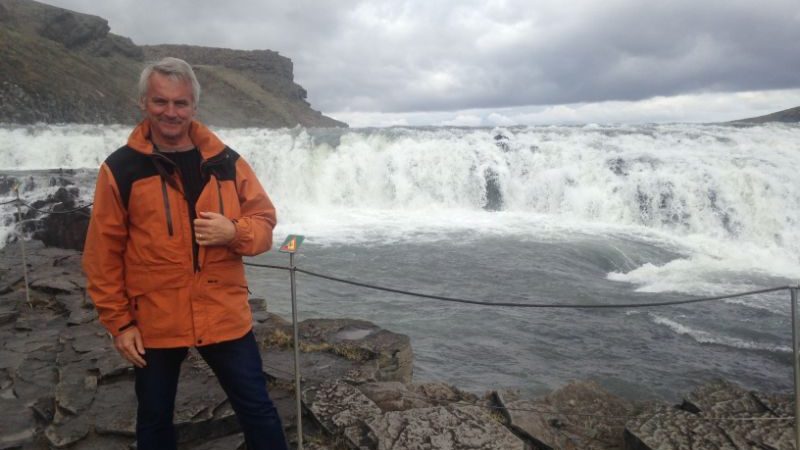 There’s nothing like a blazing sun at 3am and a treeless, volcanic landscape to make you feel like you’re on another planet. Exploring Iceland with my dad has to be one of the coolest things I’ve ever done (in both senses — it was almost summer, but didn’t get warmer than 3 degrees). 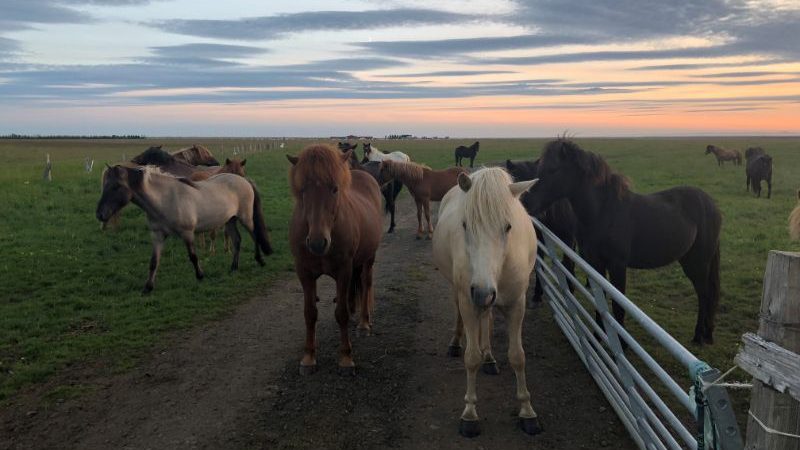 Anyone with a smartphone would have caught the craze of Iceland on the ‘gram over the past few years, but being there IRL blew me away. The majestic Gullfoss waterfall was jaw dropping, the volcanoes the stuff of dreams, and the geysers, while pretty stinky, were just a lot of fun to watch. Puffin-spotting was a highlight, as was visiting the adorable Icelandic horses, known for their fabulous manes and unique gait (it’s called a tölt, look it up.) Add to the mix tales of local elves (the government actually builds roads around the elves’ homes, so as not to disturb them), and the novelty of taking a dip in a steamy Blue Lagoon when it’s chilly outside, Iceland is a pretty magical place.  Seeing my dad live out a bucket list dream was pretty awesome too.

CHECK OUT OUR FULL RANGE OF ICELAND ADVENTURES HERE 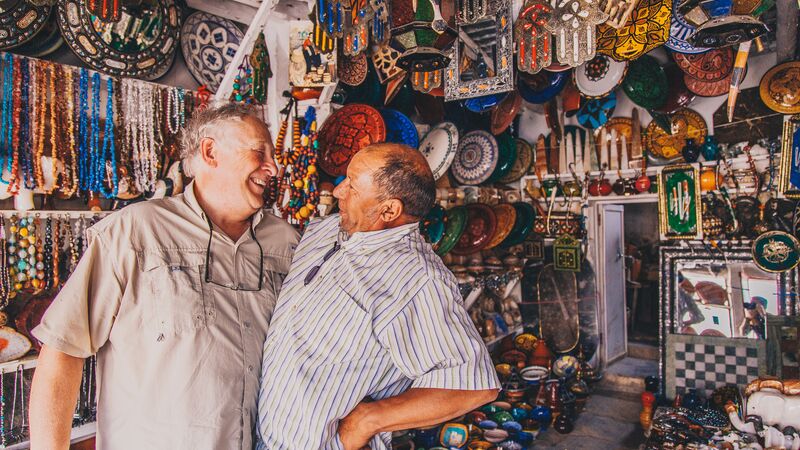 You know when you’re feeling down and wellness gurus tell you to reduce your screen time and be more present? You’re welcome to try that, or you could just go to Morocco. When wandering around Moroccan medinas — the old part of a city filled with markets, mosques and a maze of laneways — you can’t help but feel totally invigorated and alive. Your senses are on hyper alert with all the scents in the air, watching the locals in their element and hearing the sounds of mosque calls and Berber drums. 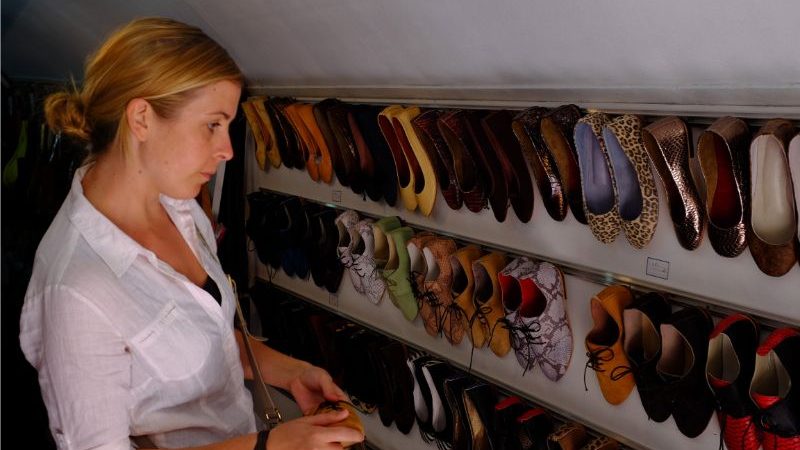 Shopping for shoes in Essaouira. Photo by John Verhoeven.

If retail is your preferred type of therapy, Morocco may just be your mecca — but be sure to book an extra luggage allowance on your return journey! It’s well known that Morocco’s rug game is strong, but I can also vouch for its jewellery, leather goods, scarves, soft-furnishings, metalware, ceramics, and perfume game. 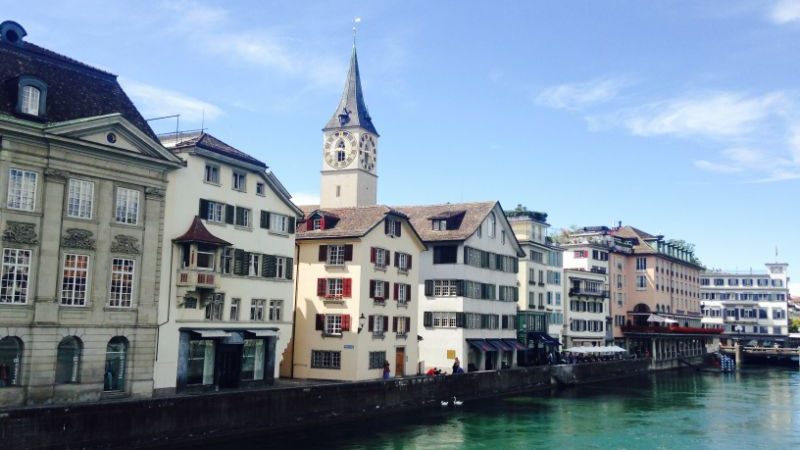 It’s hard not to sigh when I reminisce about the time I spent in Switzerland on this trip. For an Aussie who grew up on the beach dealing with dangerous rips and pesky bluebottles, going for relaxing swims in the cool, calm waters of Lake Zurich and bobbing down the beautiful Rhine river in Basel was so pleasant. 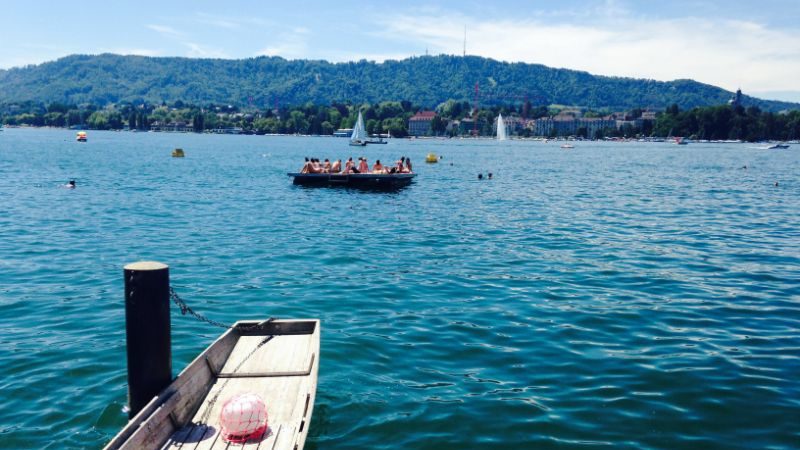 Additional perks of Swiss life that I discovered include bike rides along the river (which river? Any river, they’re all delightful), drinking the freshest water on earth every time I stopped at a water fountain, a melted cheese dish called raclette, those amazing mountains, and the novelty of casually crossing a national border anytime you go for a walk in the woods.

IMMERSE YOURSELF IN ALL THINGS SWISS ON OUR 10-DAY BEST OF SWITZERLAND ADVENTURE. DETAILS HERE.

So if you’re feeling a bit blurgh about your life/work/study situ right now, planning a trip might be one of the best things you could do for yourself. Whether you get some buddies together, have a partner or a family member to hit the road with or feel like being adventurous and booking your first group travel experience, you can’t really go wrong doing something that can only make you richer.

In the mood for travel? Check out our range of small group adventures all over the world now. 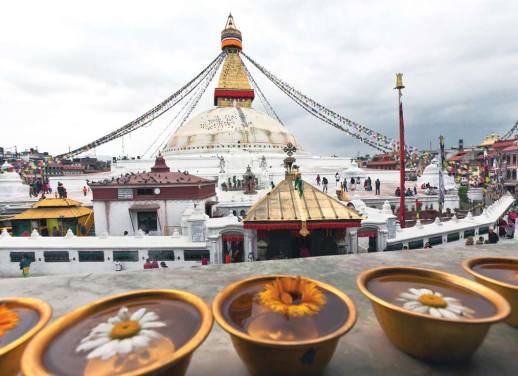 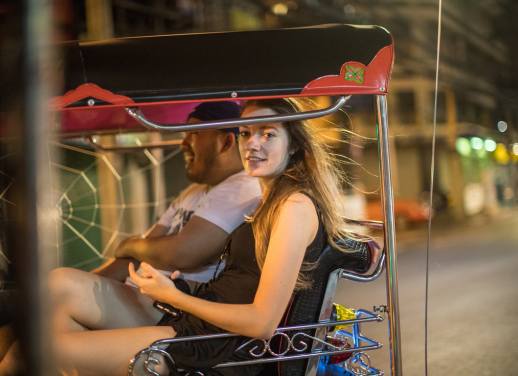 I could just go around Europe (especially Italy) and eat! It’s just good for anything 😀 Iceland is freezeing cold but indeed the beauty is worth discovering.